REMAIN campaigners have been accused of "hijacking" Last Night of the Proms by waving EU flags.

The flag stunt was organised by an anti-Brexit campaign group but many BBC viewers condemned what they claimed was the politicising of the traditional evening. 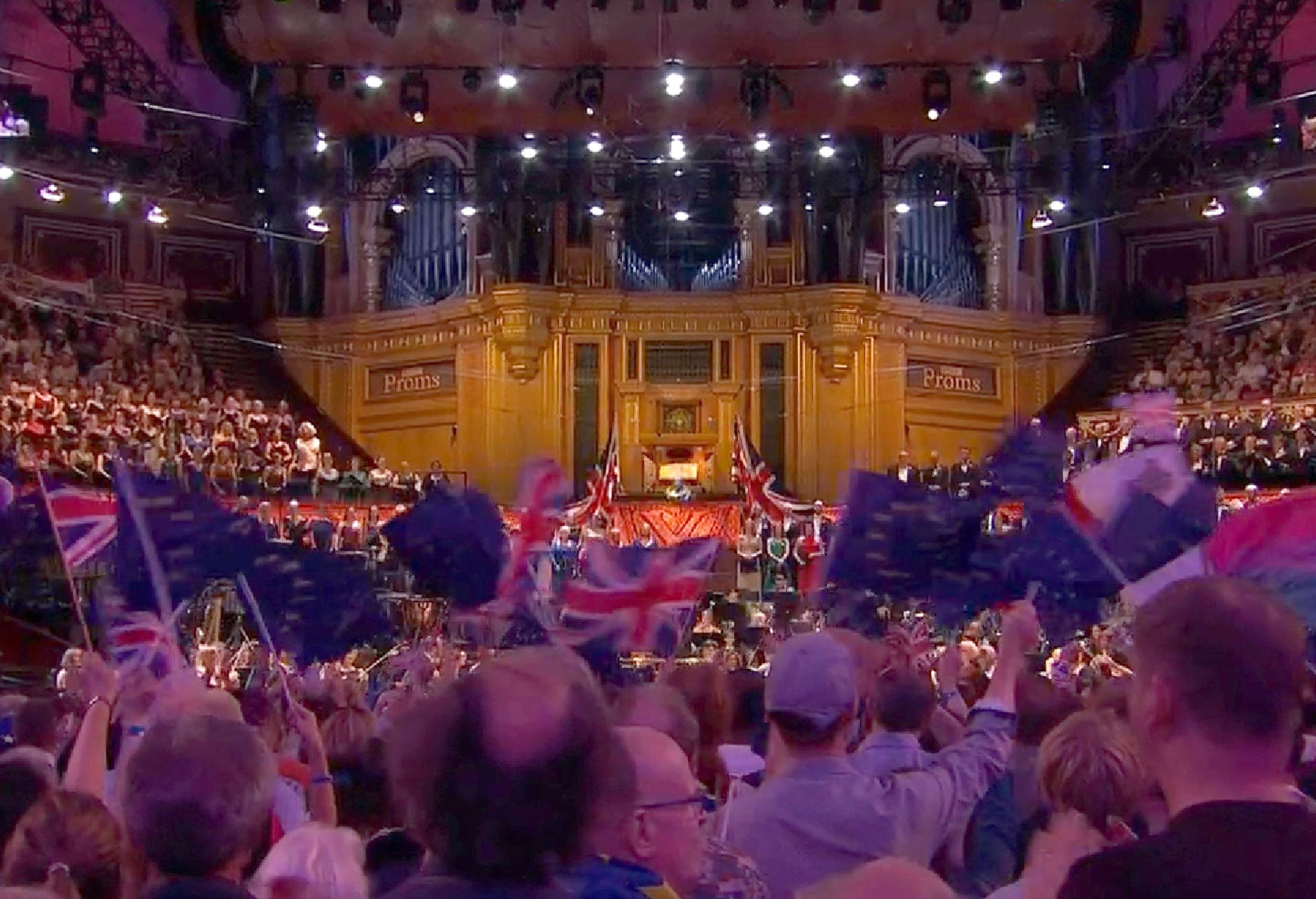 The EU Flags Proms Team claimed to have amassed 50,000 EU flags to hand out across the various Last Night of the Proms events.

At the end of each act on Saturday evening, crowds could be seen waving union jacks and European Union flags from their seats while others sat wearing blue EU berets.

But the move was greeted with anger by many BBC viewers.

“The Remoaners have hijacked a British institution with all the EU flags at The Last Night Of the Proms,” wrote one on Twitter.

Another said: “Just watched it now – full of EU flags and hats. I really want to know what motivates these EU fanatics. They must hate their country.”

Others took aim at the BBC with one tweeting: “Disgusted to see the Last Night of the Proms politicised by remainers – shame on them and the bbc.”

Prior to the concert, Kate Hobbs, of the EU Flags Proms Team, said she hoped the flags would be a "timely reminder" to the audience that music is a "universal language which unites people".

As Rule, Britannia! was performed onstage, mezzo-soprano Jamie Barton waved the rainbow flag to loud cheers from the audience.

The EU Flags Proms Team first co-ordinated the stunt back in 2016 and have repeated it each year at the annual classical music festival.

The campaign group said the initiative was crowdfunded by a group of "music lovers" to ensure the EU flag would be waved alongside the union jack at the event.

"We were keen to demonstrate that it is possible to be patriotic at the same time as maintaining a European and internationalist identity," the EU Flags Proms Team said. 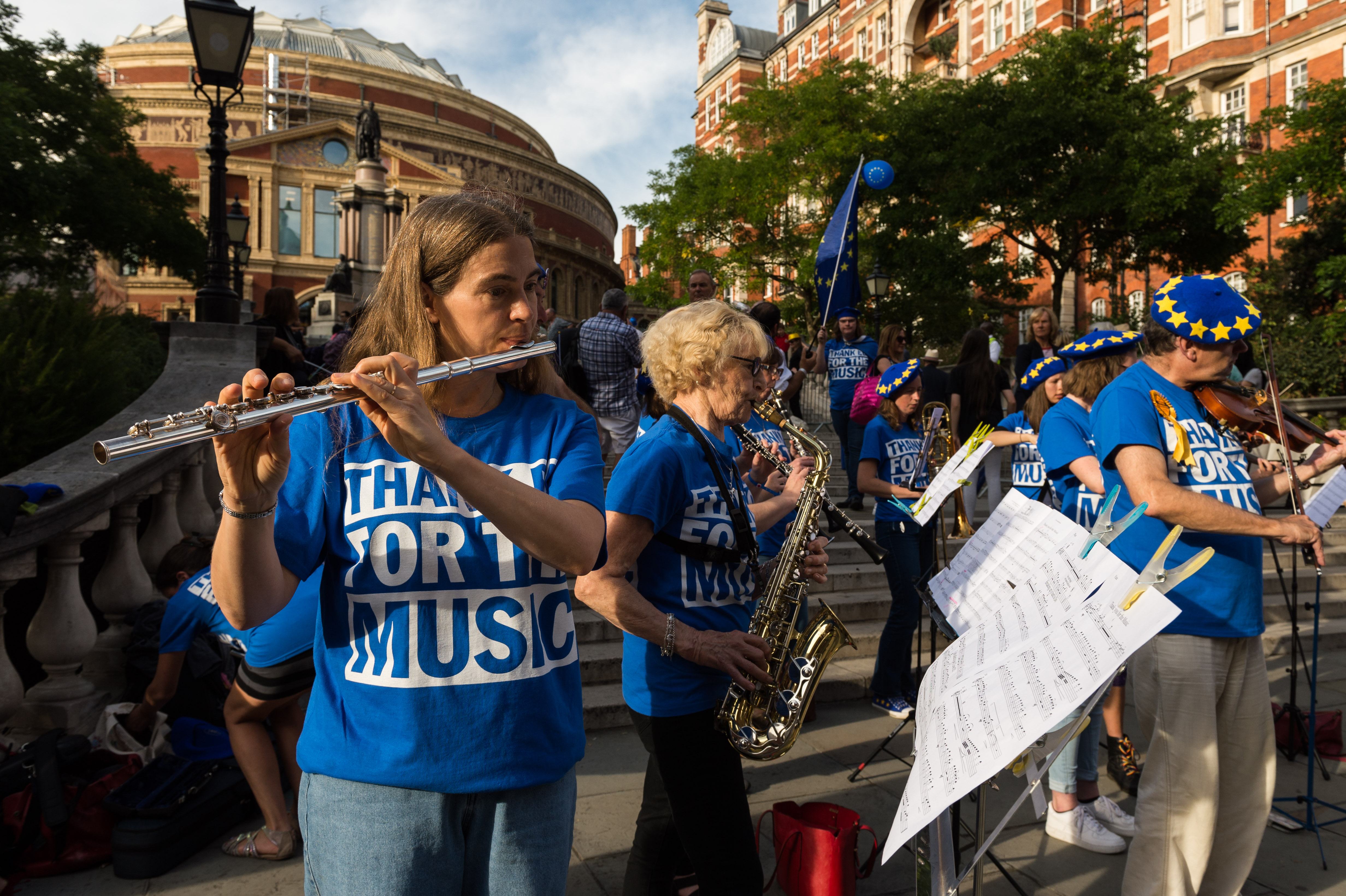