A BEAUTICIAN who was left nothing in her dad’s will while her “disappointing” twin and other siblings shared £300,000 has won a court fight for the money.

Terri Tibbles, 40, was close to car dealer dad William and expected to inherit his entire estate when he died in 2018. 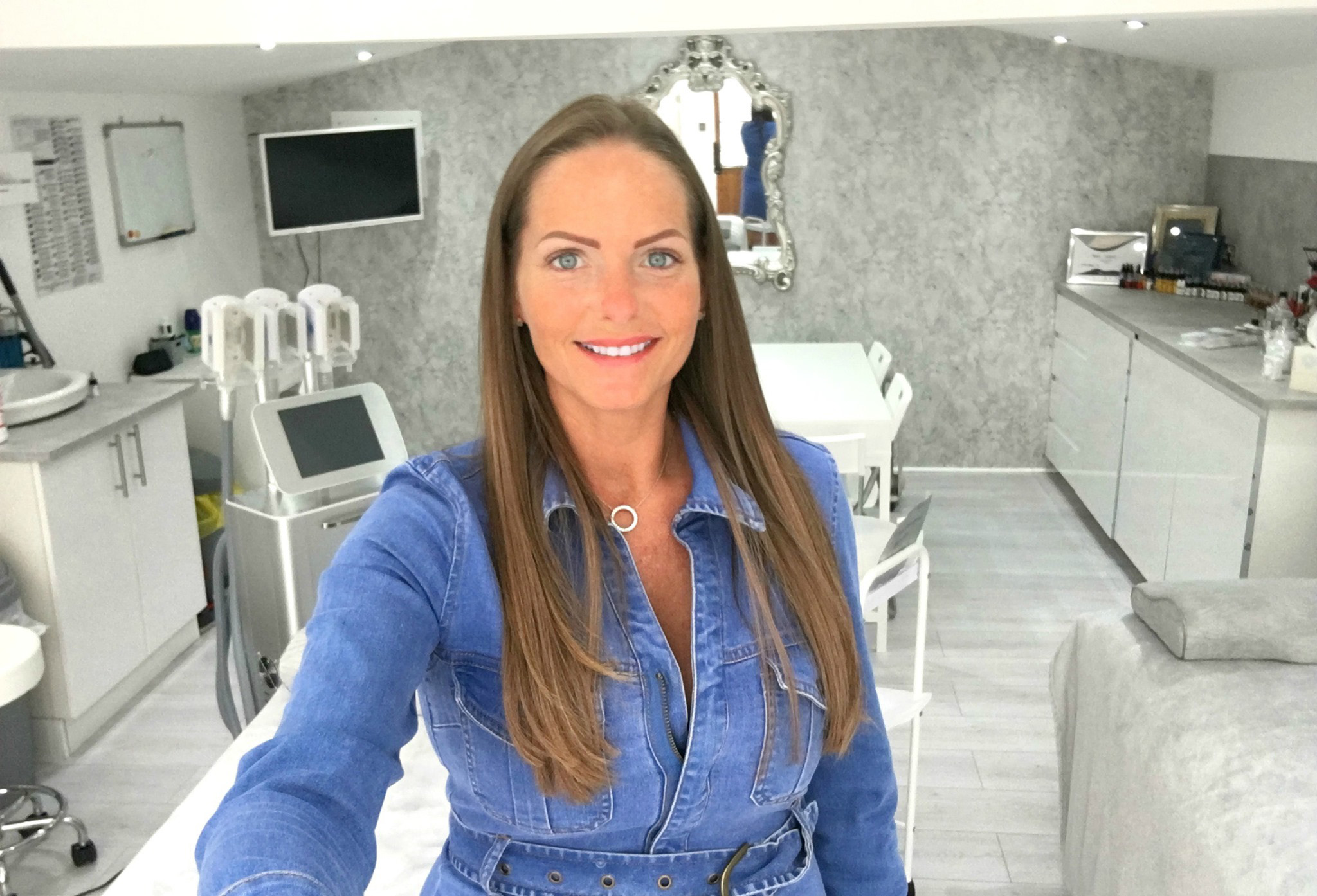 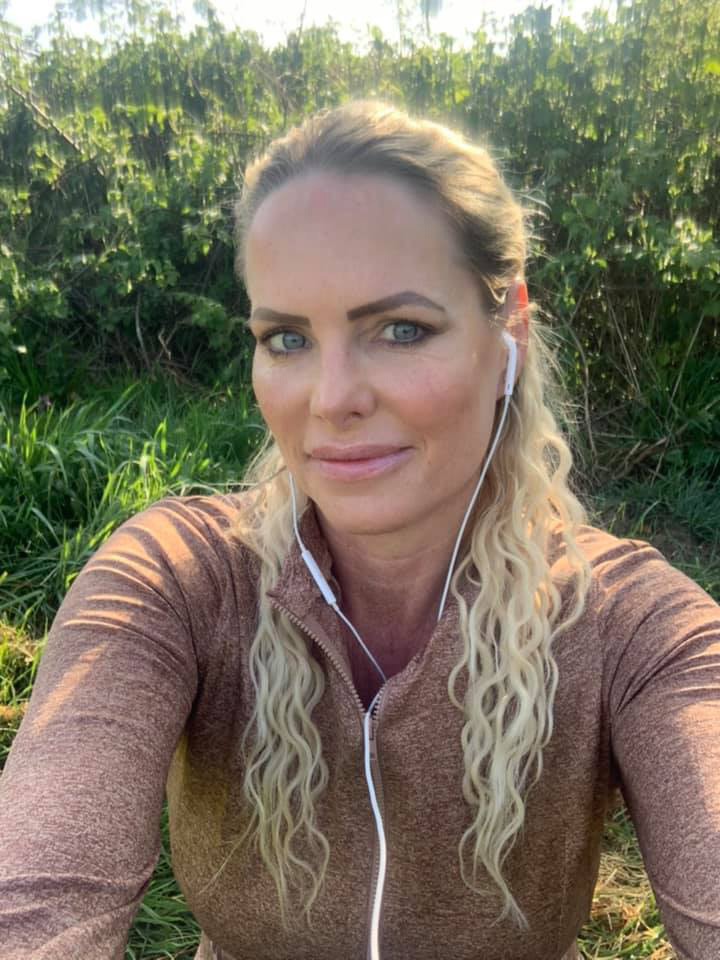 But three days after his death, a will — written on paper seemingly torn from a notebook — that left the lot to her identical twin Kelly, sisters Susan and Cindy, and brother Paul was given to his solicitor.

Terri then sued Paul, claiming it could have been written and signed by anybody — and a High Court judge has agreed.

Mr Tibbles was a colourful character who left large amounts of cash around the house, sometimes stashed in a cereal box, the court was told. In a letter attached to his first will in 2017, he said his children “other than Terri and Paul had been a source of disappointment to him”.

He also said Paul did not need his inheritance — including his home in Tilbury, Essex — as much as Terri.

But in another will dated five days before he died, he said he “wished his estate to be shared equally between my son and my three daughters: Susan, Cindy and Kelly”.

Paul, a logistics boss in Ireland, was named sole executor and claimed his dad signed it. 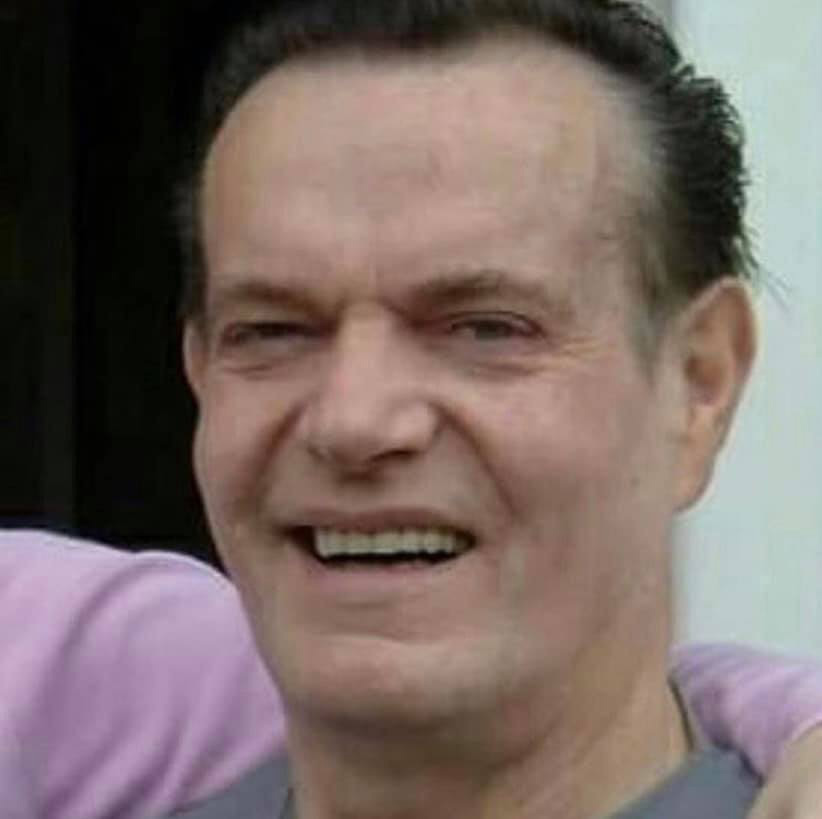 But Terri, who runs the Bella Mai beauty training school in Grays, insisted it was not genuine.

She told the court: “I don’t accept this document was ever signed by my dad. It would have been totally uncharacteristic for him to prepare a DIY will considering his long history of previous dealings with solicitors.

“The document could just as well have been written and signed by anybody.”

Paul said Susan, Kelly and Cindy looked after their dad during his last months, leading to him changing his will before his death at 75.

However, he missed a deadline for filing documents for the case and so was unable to call evidence.

A writing expert also said there was “moderate to strong evidence to show Mr Tibbles was not responsible for signing” the document.

Judge Matthew Marsh said: “It’s handwritten and not in Mr Tibbles’ handwriting. It’s written on a sheet of paper which appears to have been torn from a notebook. 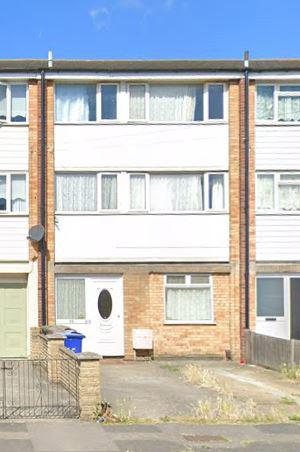 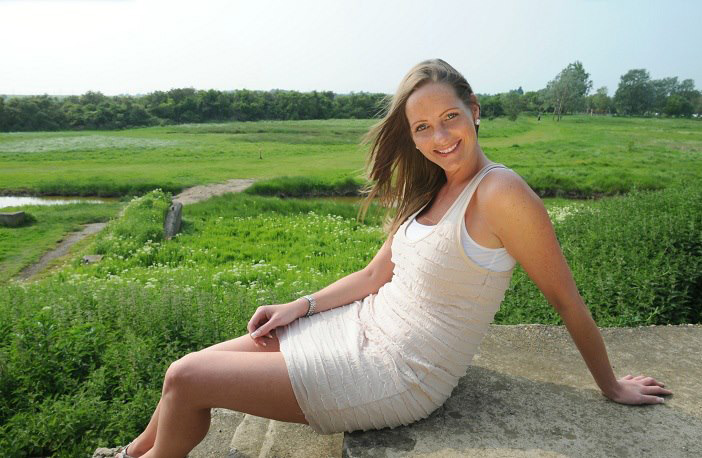 “There’s no real explanation for his change of mind and no evidence about him signing it. All the evidence and background circumstances point heavily against the 2018 will being a valid document.”

Paul’s counter-claim for the 2018 will was dismissed by the judge.

The ruling was made last year but the will has only now been formally admitted to probate, allowing Terri to inherit her father’s estate.