CHINA has told the US to get rid of its new missile defence immediately- as it appeared to back North Korean tyrant Kim Jong-un.

Washington put in place the missile system in order to protect South Korea from incoming rockets from Kim's rogue regime. 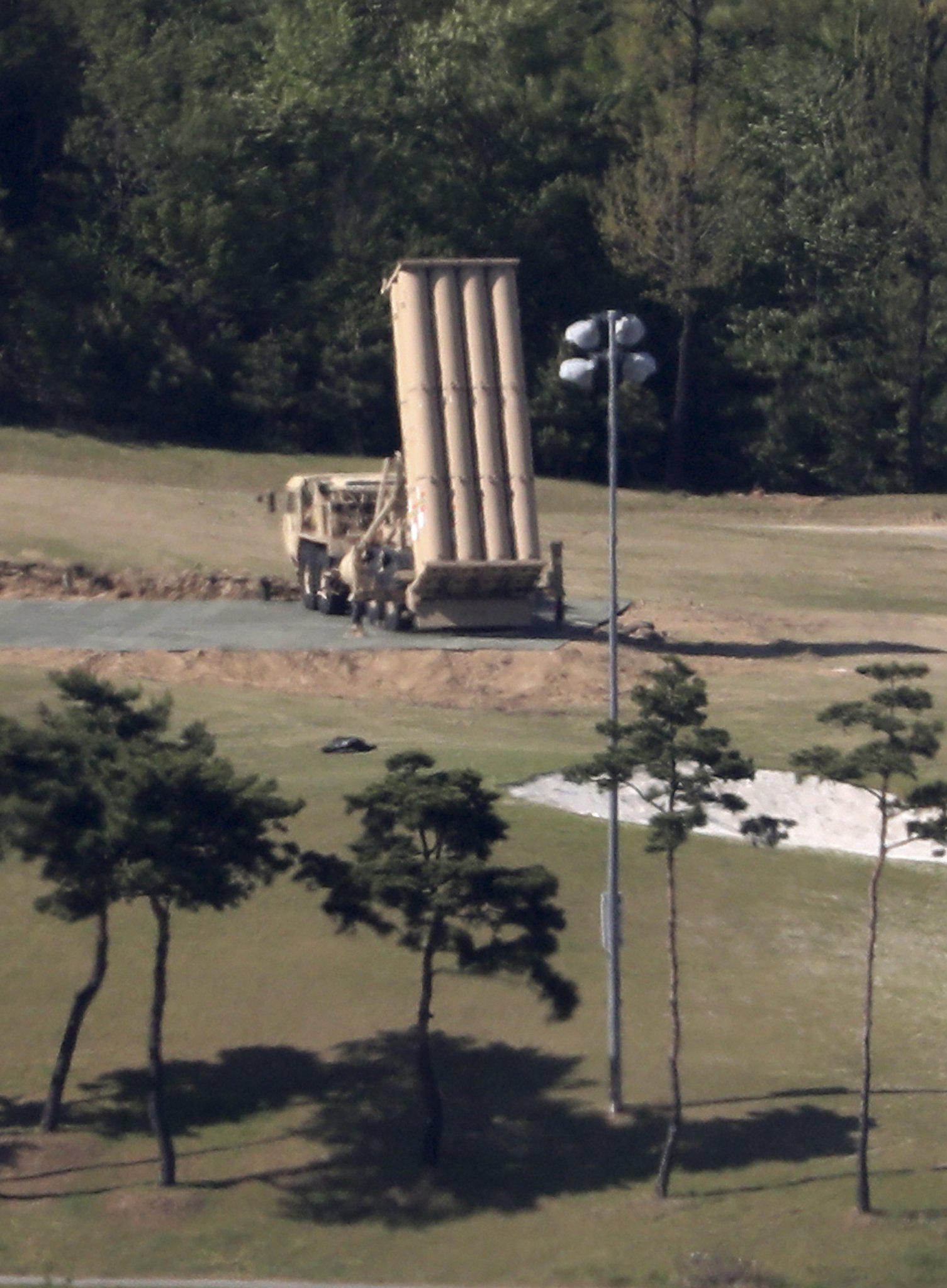 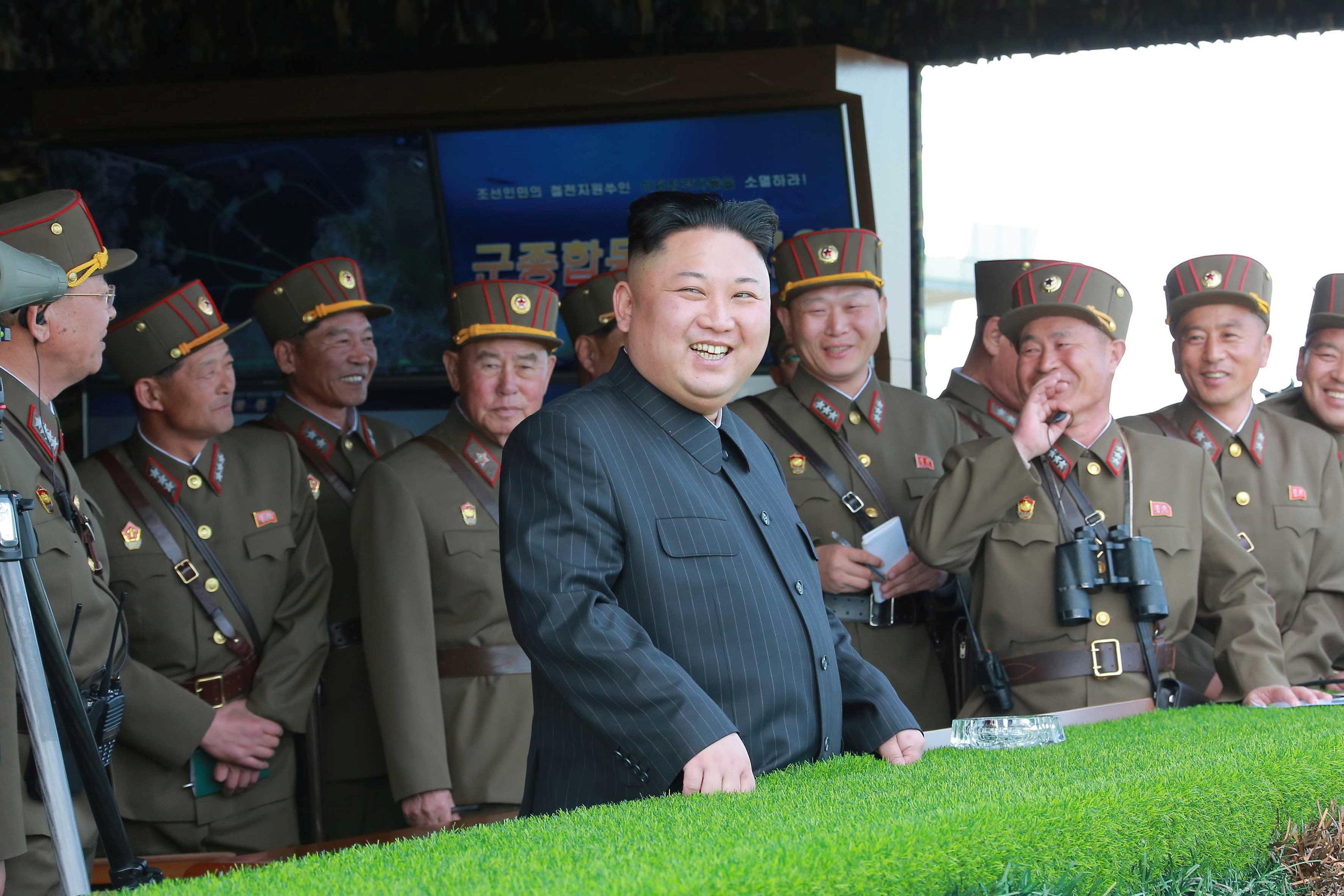 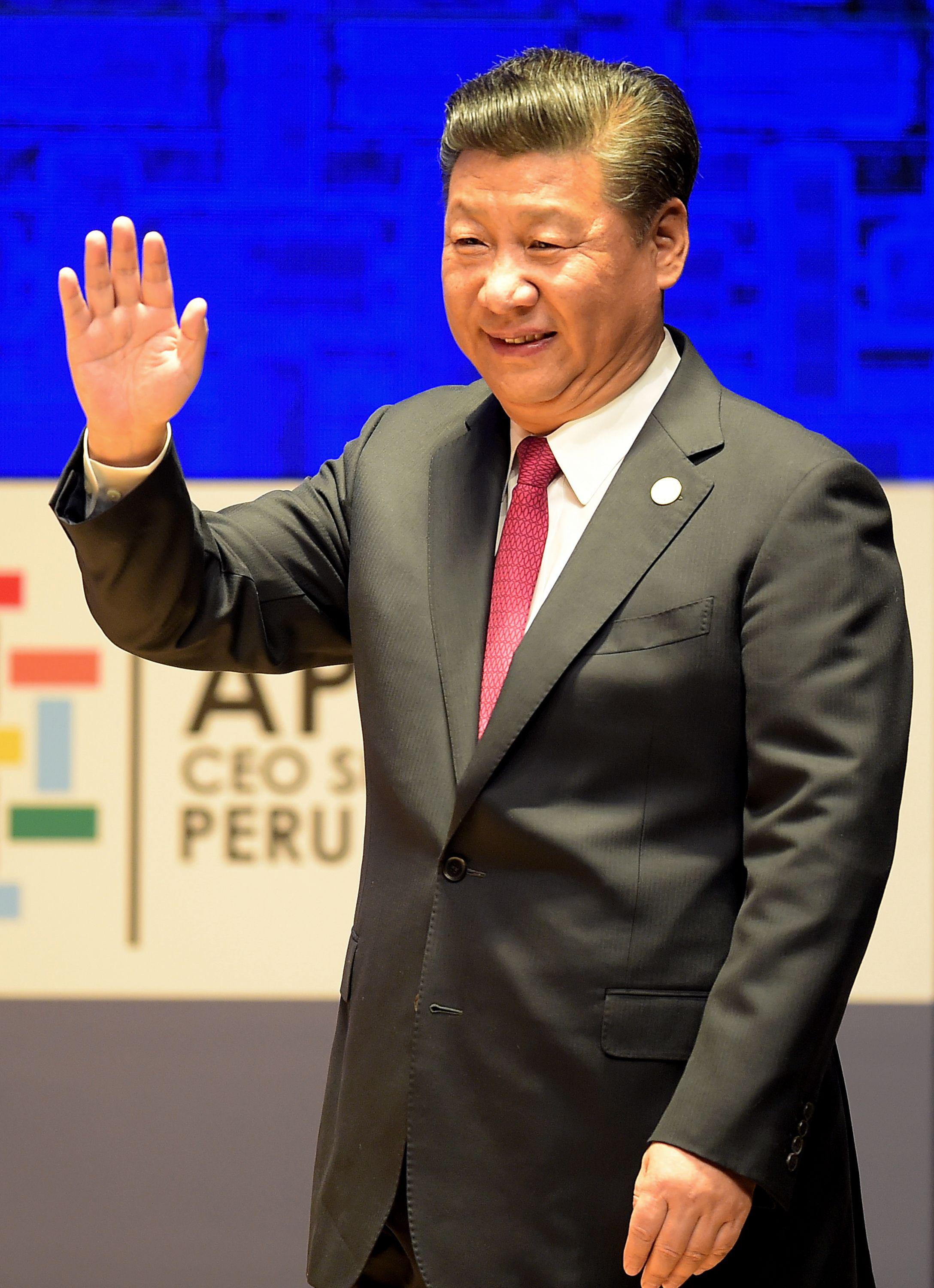 But furious China, led by President Xi Jinping, put its foot down and told Donald Trump to back off with the THAAD system.

The Chinese foreign ministry said: "We oppose the deployment of the THAAD system (in South Korea) and urge relevant sides to immediately stop the deployment.

"We will firmly take necessary measures to uphold out interests."

While Beijing lashed out at the shield's deployment, the foreign ministry expressed support for US President Donald Trump's surprise comments that he would be "honoured" to meet North Korean leader Kim Jong-Un under the right conditions.

Trump said in an interview with Bloomberg: "If it would be appropriate for me to meet with him I would, absolutely. I would be honoured to do it."

Asked about Trump's remarks, Geng said that China "has always believed that dialogue and consultation… is the only realistic and viable way to achieve denuclearisation." 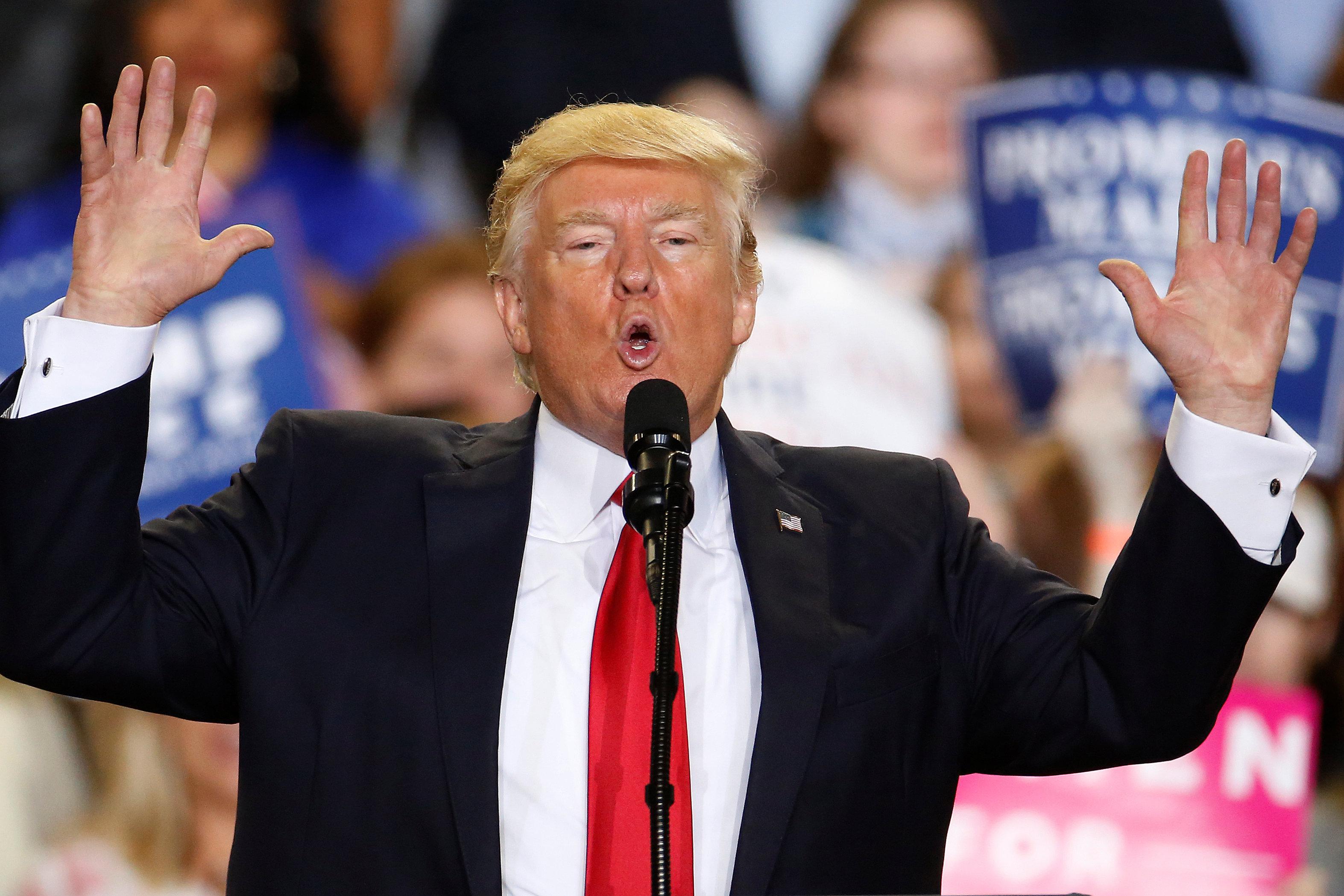 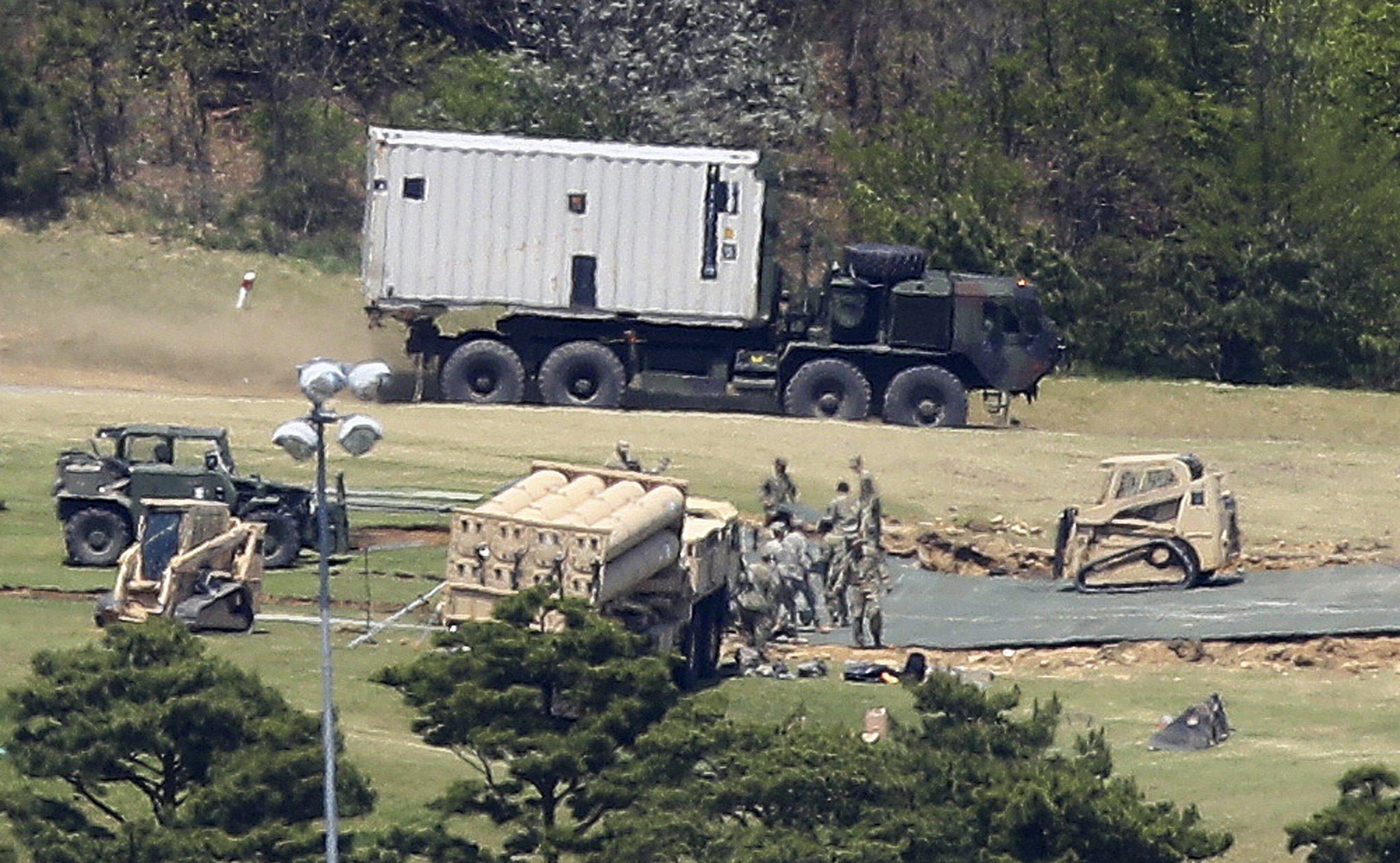 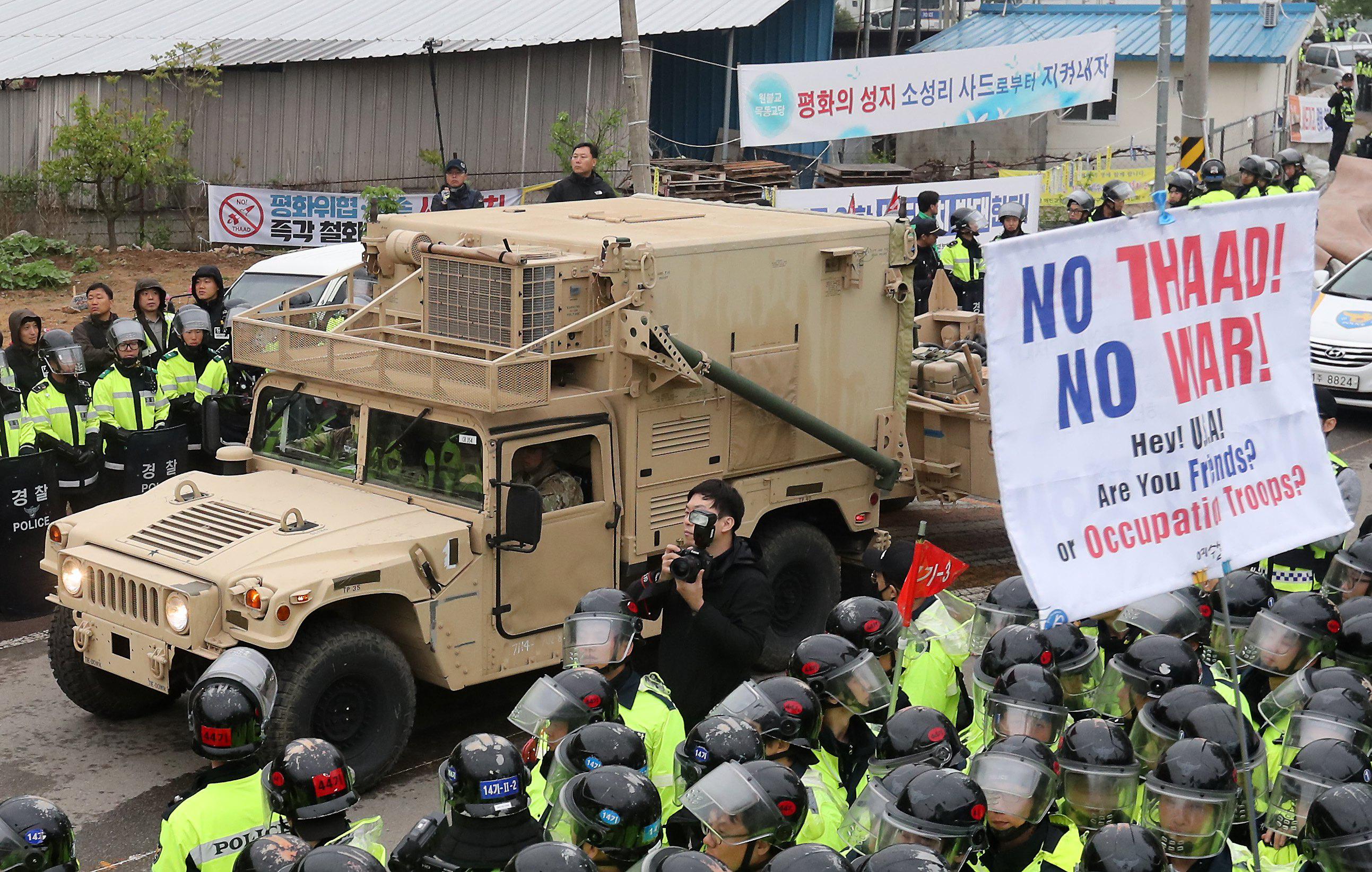 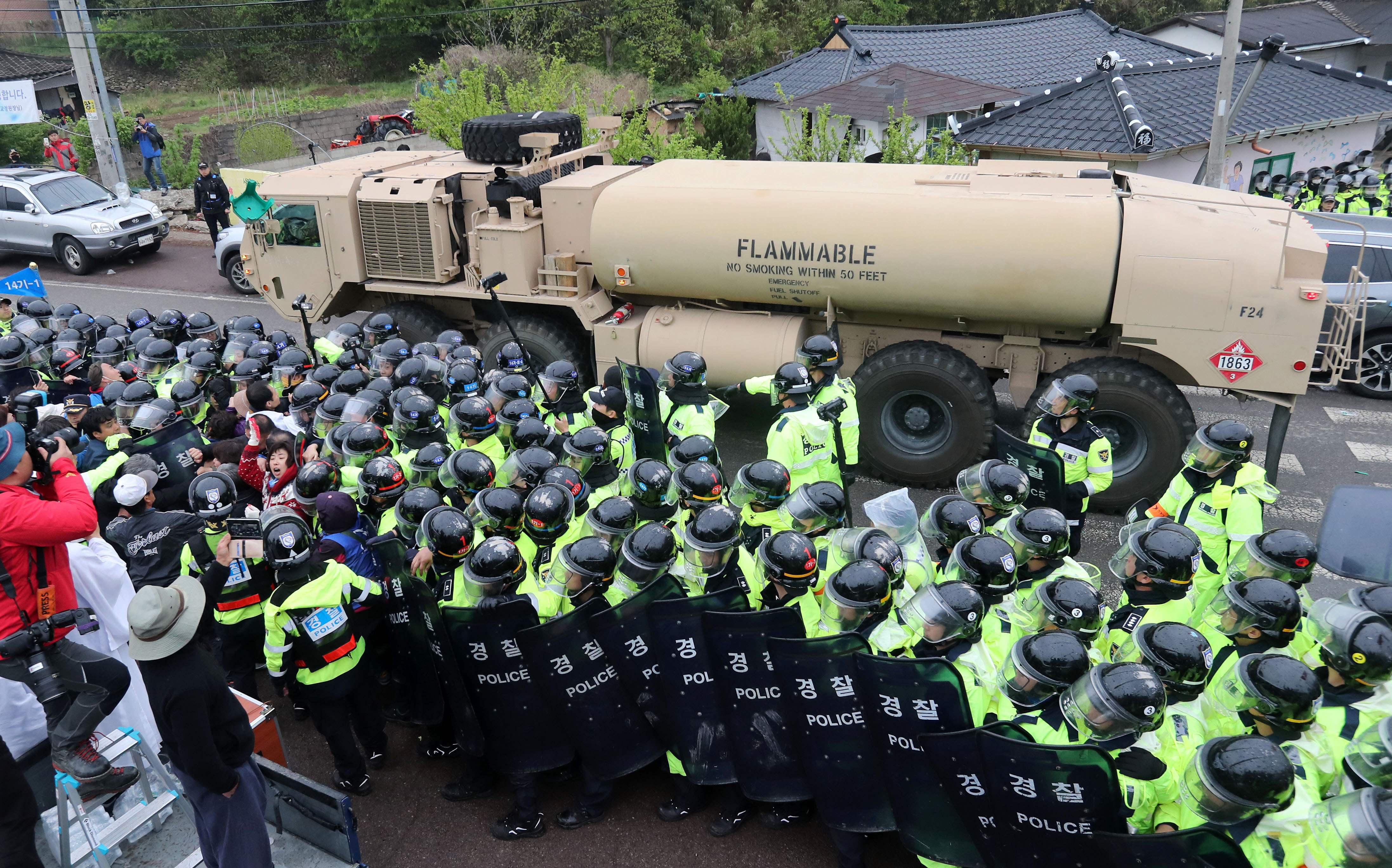 Pictures emerged showing the THAAD system deployed on a golf course in South Korea over the weekend.

The system, which is designed to detect and shoot down incoming rockets, was sent to the country to protect it from attack by its northern neighbour.

American troops set the system up on a former golf course in the southern county of Seongju last week.

Its arrival was met by hundreds of protesters who are worried the move will only serve to rile North Korea and China.

Some of them clashed with the 8,000 police officers in riot gear who lined the road as the equipment rolled through town, throwing plastic water bottles and branding US troops “occupiers”.

Further fuel was added to the fire after a recent row between the South Korean and US governments over who should pay for THAAD.

Since the system arrived in the country around two months ago, Trump has demanded Seoul fork out for the £775million system.

Leaders in the South were quick to reject the calls.

The deployment comes as tensions soar on the Korean peninsula after a series of missile launches by the North and warnings from Donald Trump that military action was an "option on the table".

North Korea warned it would carry out a nuclear test "at any time and at any location" set by its leadership.