The meeting will come as a blow to Donald Trump, who is yet to formally approve the President-elect's transition. 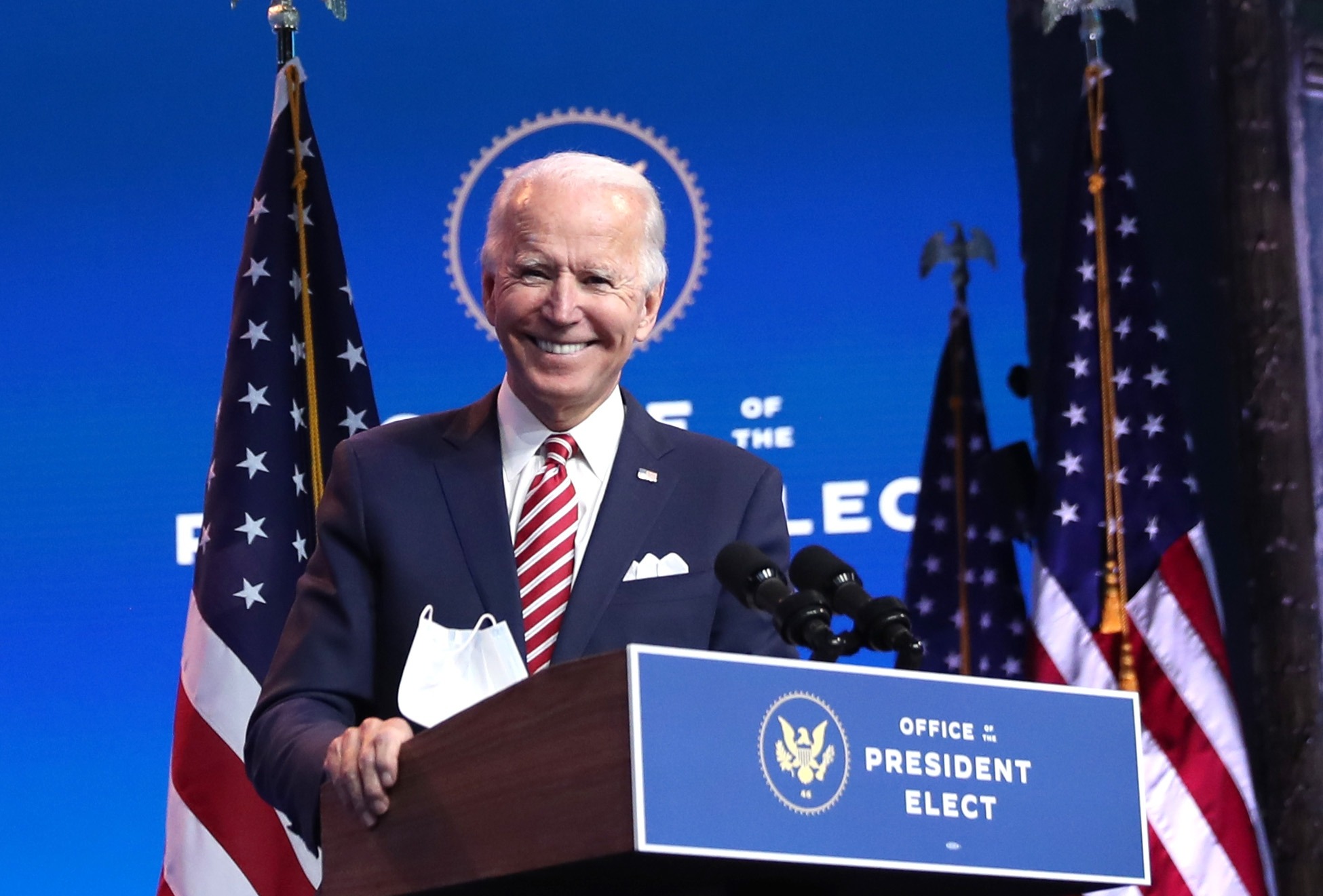 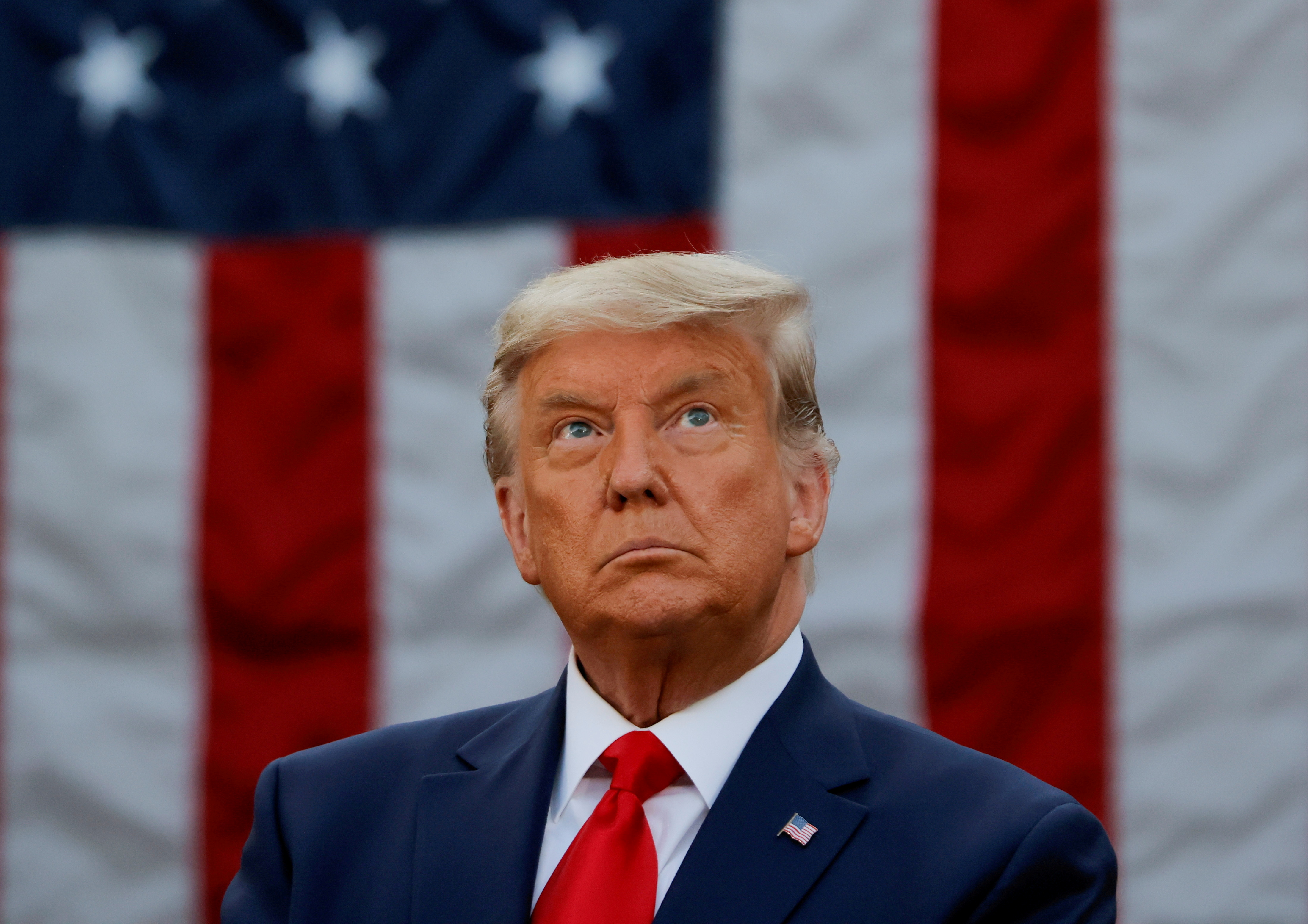 Biden and Harris are set to meet with diplomatic, intelligence and defense experts, a Biden transition team has said.

It is understood that no government officials will participate in the briefing, expected to take place this afternoon in Wilmington, Delaware.

Biden will inherit a number of foreign policy challenges in office, including a contentious relationship with China, heightened tensions with Iran and North Korea's nuclear arsenal.

But the President-elect cannot receive any official briefings from government officials until Trump concedes defeat to his Democrat rival.

The president is refusing to admit defeat, claiming widespread voter fraud despite providing no evidence of his claims and accusations that doing so is undermining confidence in democracy.

And his team have not formally begun preparations for the transition.

On Tuesday, Biden warned that "more people will die" from Covid-19 because of the lack of communication with the current administration.

"It would make it a lot easier if the president would participate," Biden said. 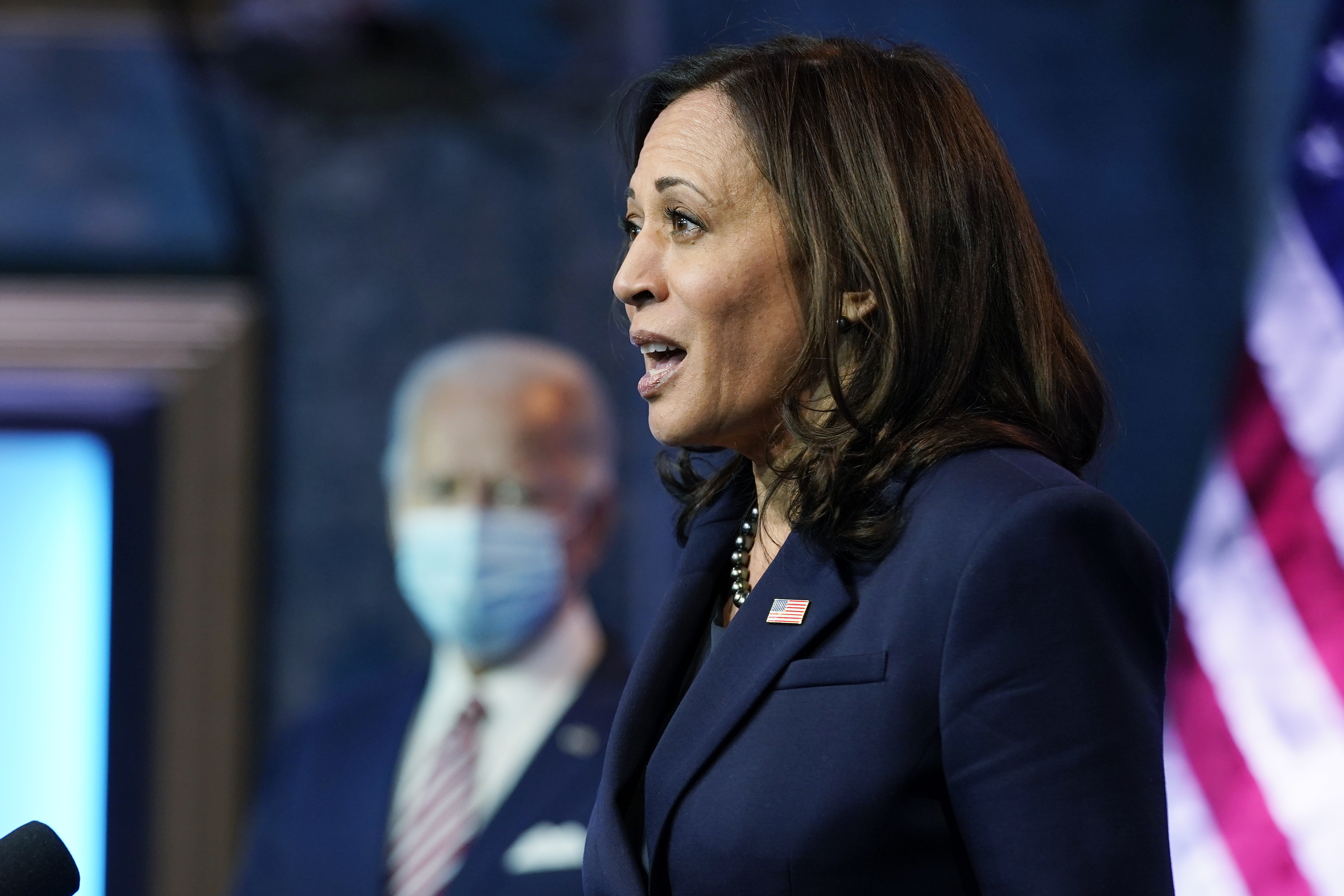 The next President of the United States also previously told reporters that Trump is not helping "his legacy" by refusing to concede.

He said: "It's an embarrassment, quite frankly."

They wrote in a letter: "We reiterate what a bipartisan group of four former Secretaries of Homeland Security have already stated: delaying the transition further poses a serious risk to our national security."

Meanwhile, Senate Republicans on Monday continued to acknowledge the importance of the transition period.

Sen. Susan Collins, R-Maine said: "It's absolutely imperative for public health that all of the planning that's gone on — for which the current administration deserves credit — be shared with the new administration."

Sen. Roger Wicker, R-Miss., told reporters on Capitol Hill, "It's reasonable for the vice president to be given security briefings. I don't see any harm at all, and actually a lot of help."