THE Los Angeles County sheriff says the "Black Lives Matter protesters" who chanted for deputies who were shot to die are “almost worthy of ISIS.”

Sheriff Alex Villanueva told Fox News on Tuesday: “It’s just a new low for the hatred that I don’t think anyone in this nation has ever seen before. 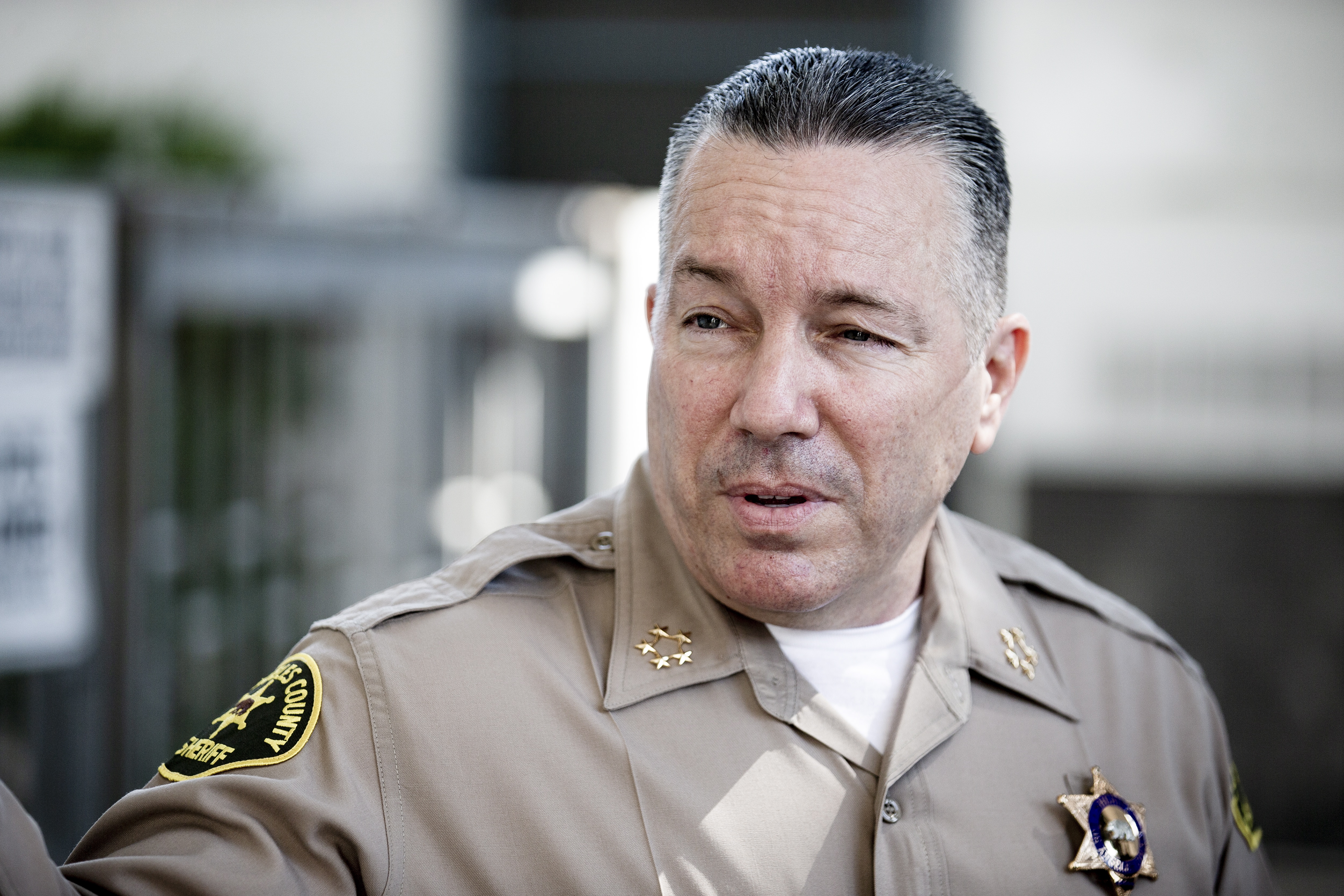 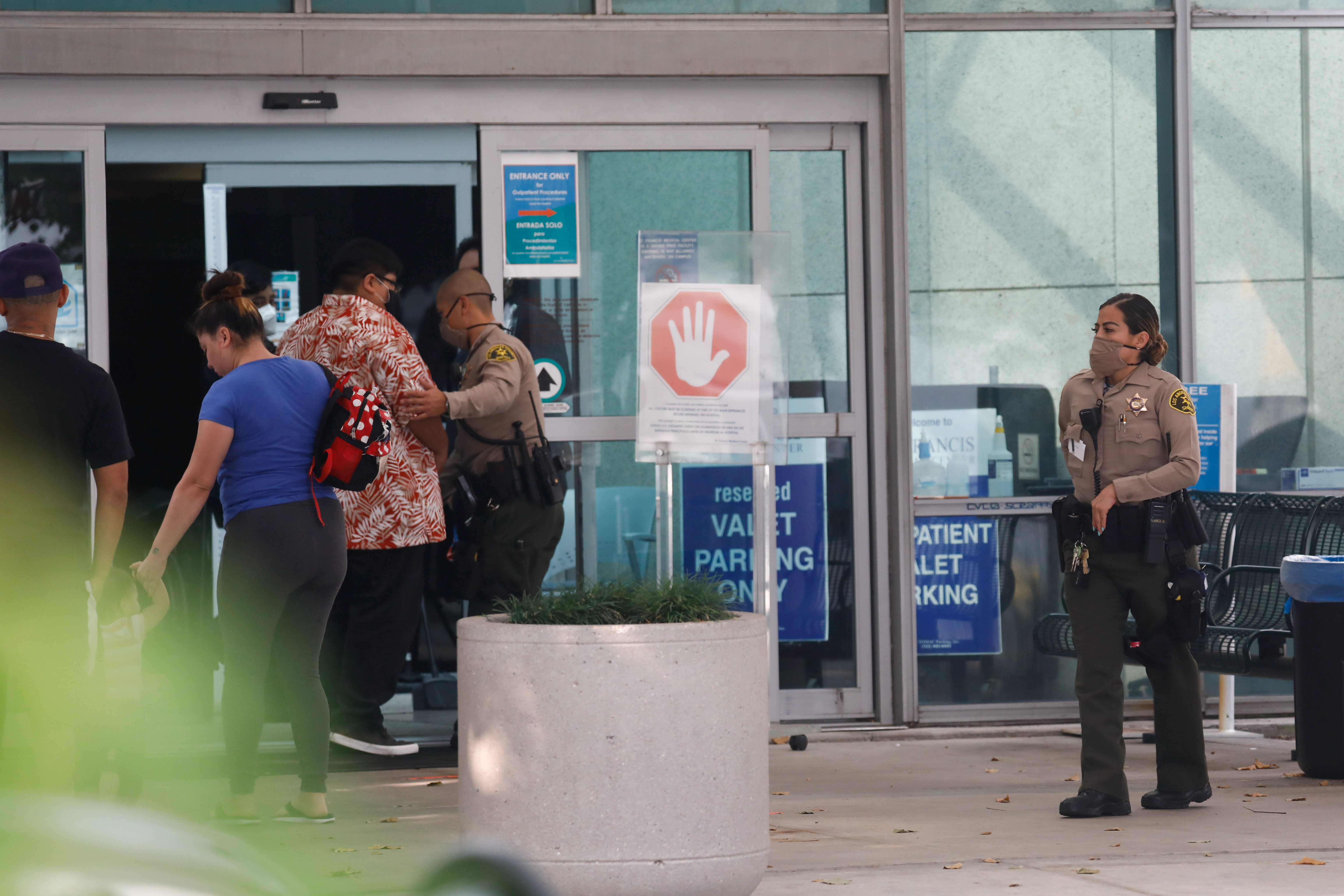 On Saturday night, two Los Angeles sheriff’s deputies – Claudia Apolinar, 31, and a 24-year-old male – were sitting in their patrol car at a Metro rail station in Compton around 7pm.

The sheriff’s department said that, out of nowhere, “the gunman walked up on the deputies and opened fire without warning or provocation.”

The deputies were critically wounded and both underwent surgery at St Francis Medical Center in Lynwood on Saturday night.

Outside the hospital, protesters said to be affiliated with Black Lives Matter tried to block the entrance where cops were being cared for, screaming "I hope they f**king die.” 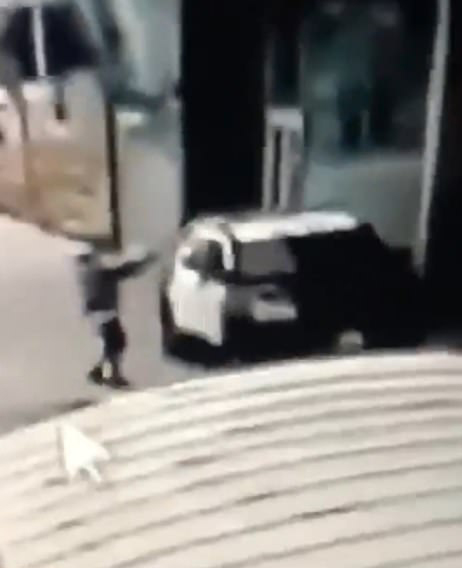 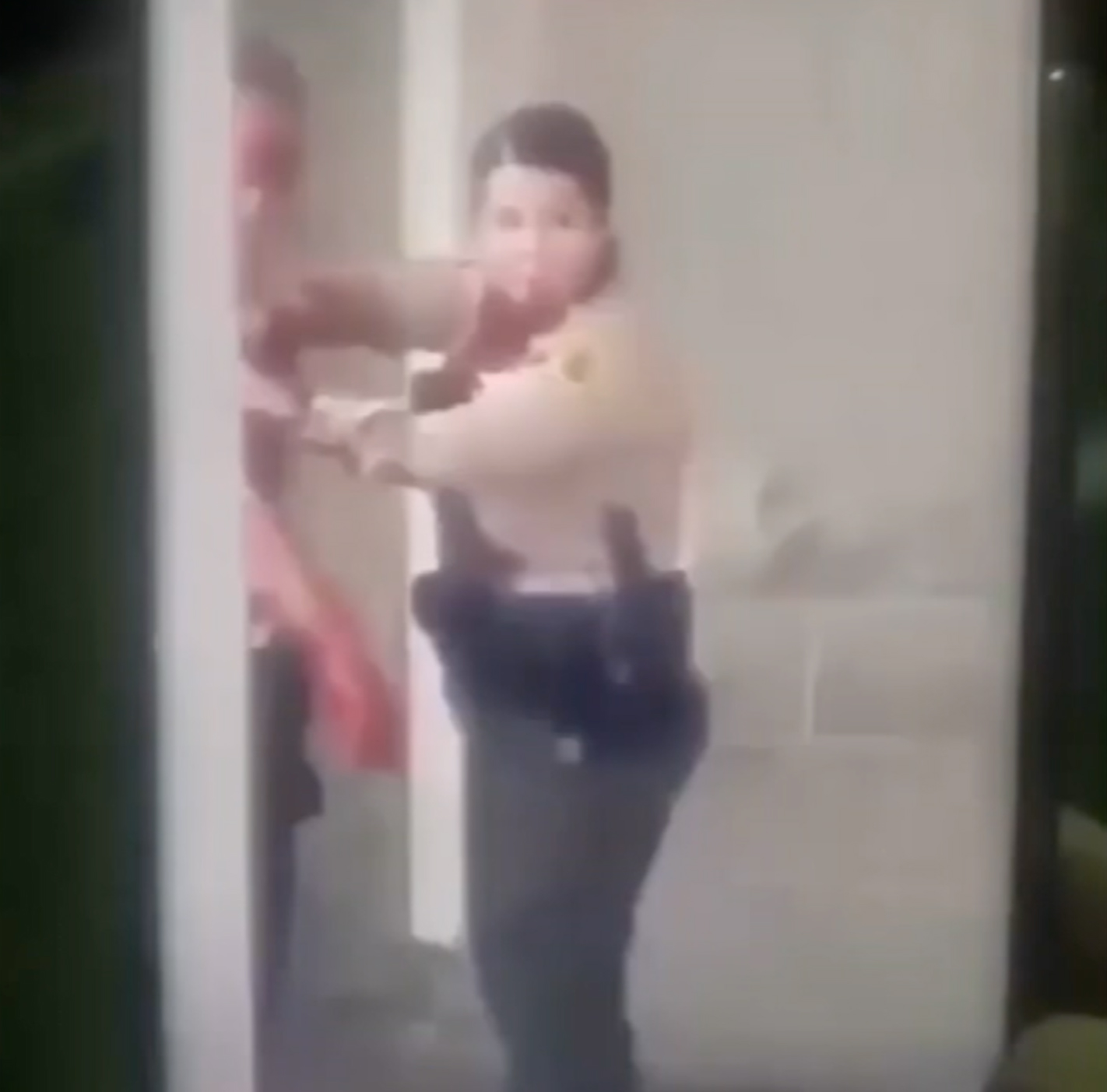 Bystanders recalled that the demonstrators tried to storm the emergency room where they were being treated.

In one video from the scene, the person filming tells cops guarding the hospital they are "stupid f**ks," while others can be heard saying: "Y'all are going to die," "You're gonna die one by one," and telling police to "suck my d**k."

Villanueva said: “We just don’t expect it on our own shores and we have been here fighting to save people’s lives across the county – it doesn’t matter who you are and it is not something we are going to expect or tolerate."

Earlier this week, Villanueva called on basketball star LeBron James to match – and double – the $175,000 reward money being offered for information on the gunman who shot two deputies. 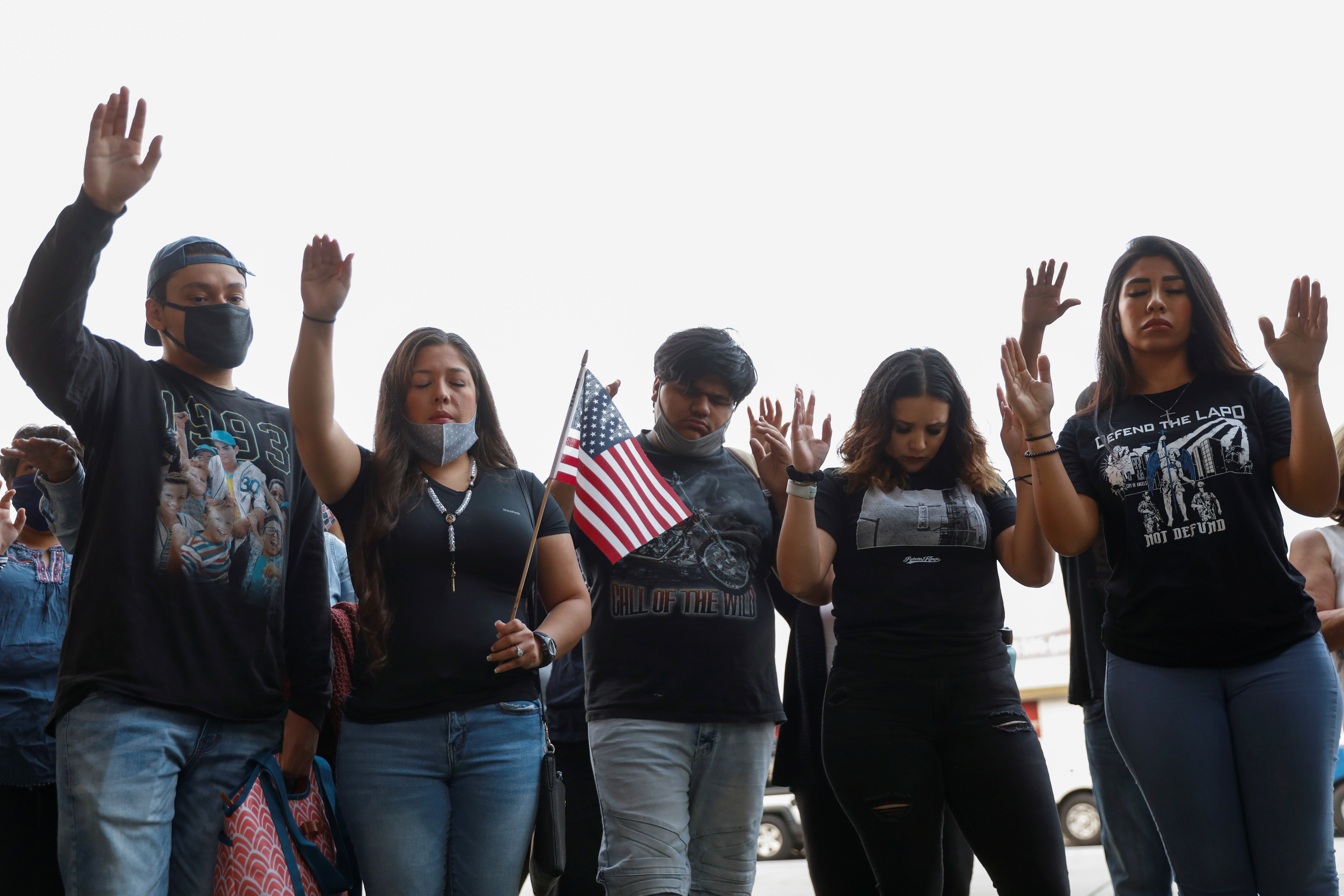 “I know you care about law enforcement,” Villanueva said.

“You expressed a very interesting statement about your perspective on race relations and on officer-involved shootings and the impact that it has on the African-American community.

“I appreciated that. But likewise, we need to appreciate that respect for life goes across all professions,” the sheriff said.

As of Tuesday, Villanueva said he had not heard from LeBron, but said he needed “to take some ownership of exactly what he said in terms of propagating the idea that people are being hunted” because of skin color.

“I think that is just flat out not the case. I think we need to hold those accountable for breaking the law, be it law enforcement when we are crossing the line, but, then we have to acknowledge the bigger problem of violence overall and this ambush, cowardly ambush, of the two deputies just doing their own job, doing their business there in Compton, really illustrates that,” the sheriff said.

“That is the problem we need to address.”