A BODY has been found in the search for a missing Scots teenager.

William Clarke was reported missing from Ardvasar, Skye on Sunday night, sparking a frantic search effort to find him. 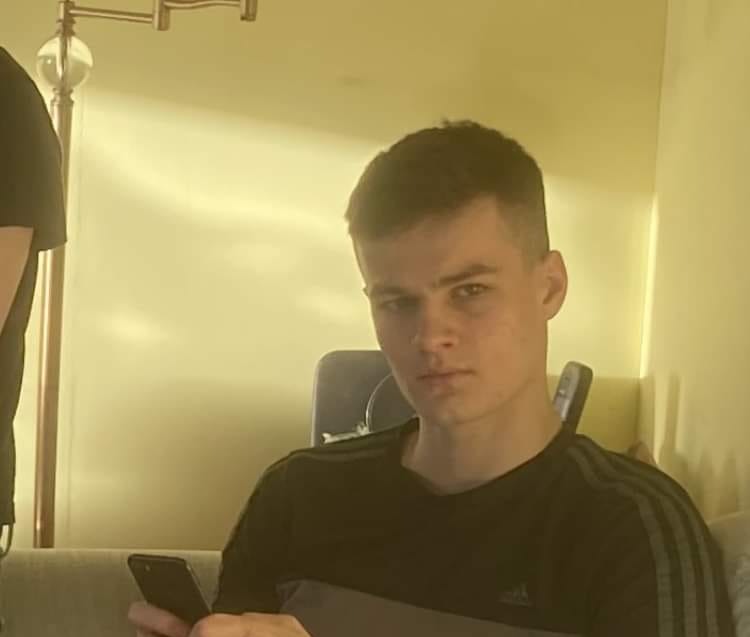 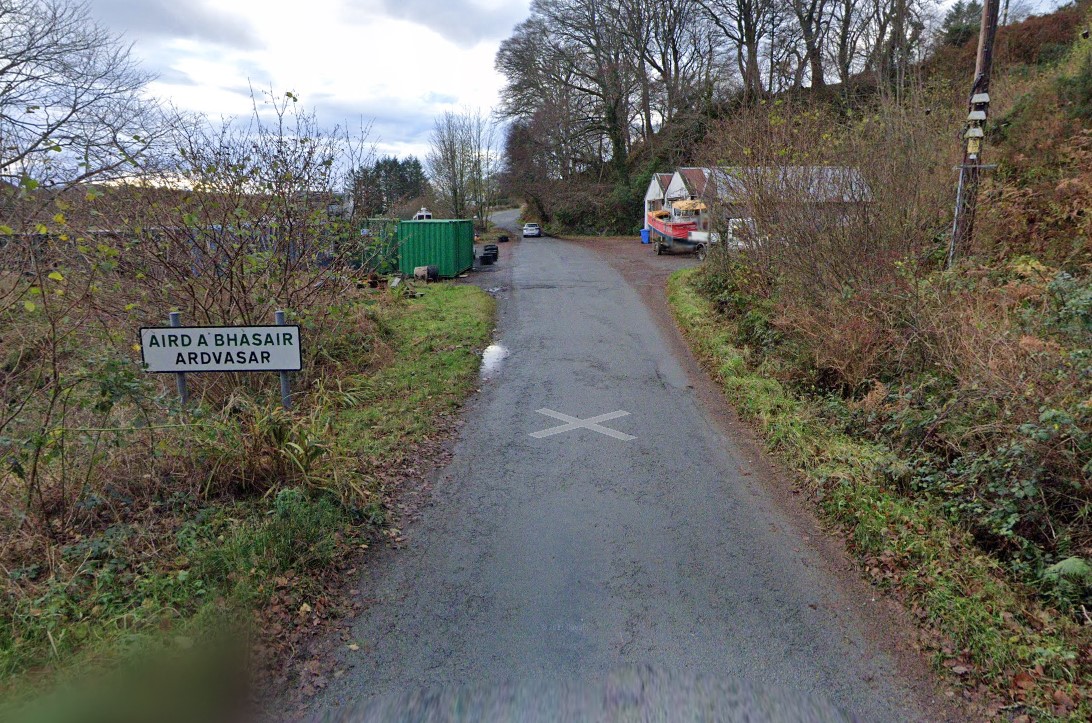 The large scale effort to find the 16-year-old saw helicopters from the police and Coastguard drafted in.

Mountain Rescue teams and Lifeboat crews were also called up to aid in the search for William.

A formal identification is yet to take place but William's family have been informed.

Cops have said there are no suspicious circumstances surrounding the tragedy.

Inspector Isla Campbell said: “Our condolences are with William’s family and friends.

"His family have requested that their privacy is respected at this difficult time.

"I would like to thank all agencies and members of the public who assisted in the search for William.”

It comes as tributes have been paid to a "wonderful" dad who passed away at the age of 35.

Kirill Kokorev died following a fatal crash on the A723 Carfin to Holytown link road, Motherwell.

The incident happened around 5.45am on Tuesday, 12 April, and involved a black Mercedes car and a Brown UPS heavy goods vehicle.

Emergency services attended but Kirill, who was the driver of the car, was pronounced dead at the scene.

He leaves behind two children aged five and one.