The search for a missing 10-year-old girl from Indiana came to a tragic end after her body was found in a shed behind her home and her stepmother was arrested for her murder, officials said.

Skylea Carmack was found hidden inside a plastic trash bag around 3 a.m. on Wednesday, according to Indiana State Police. 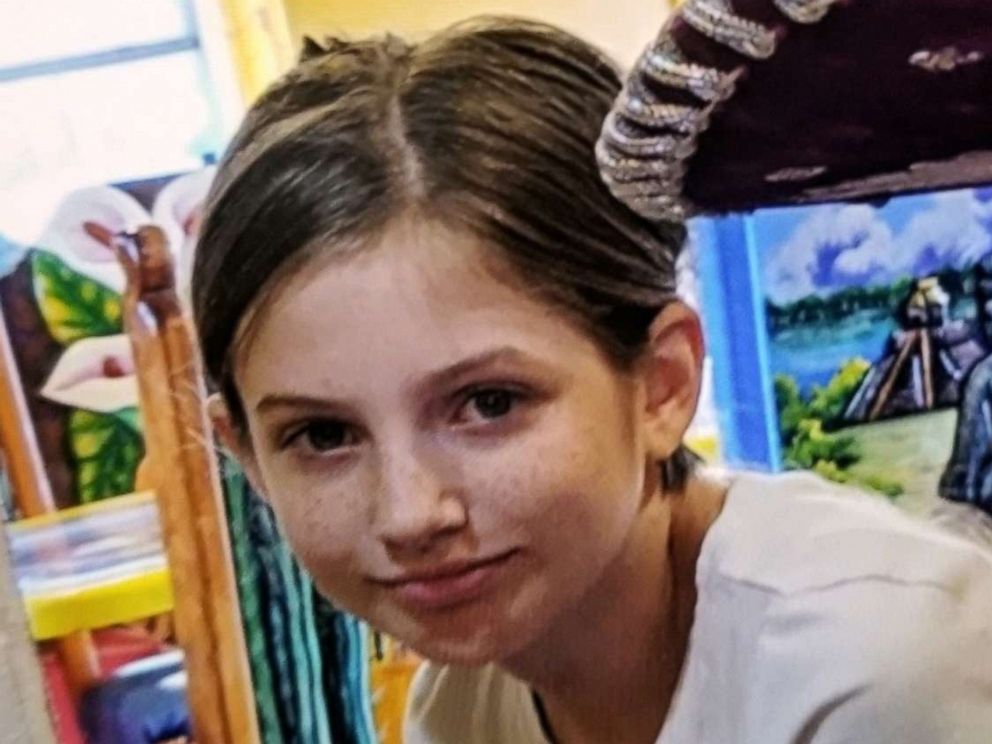 Skylea had been missing since Saturday, according to police. She was first reported missing by Carmack.

Preliminary evidence showed that Skylea was killed between 4:30 p.m. and 6 p.m. on Saturday, police said.

Police believe she was strangled to death. An autopsy will be conducted to determine the official cause of death.

Police did not say what led to the killing.

“To try to rationalize why someone would kill a 10-year-old, there’s no rationale for that,” Tony Slocum, spokesman for the Indiana State Police, said at a press conference Wednesday. “That’s just an act of cowardice.” 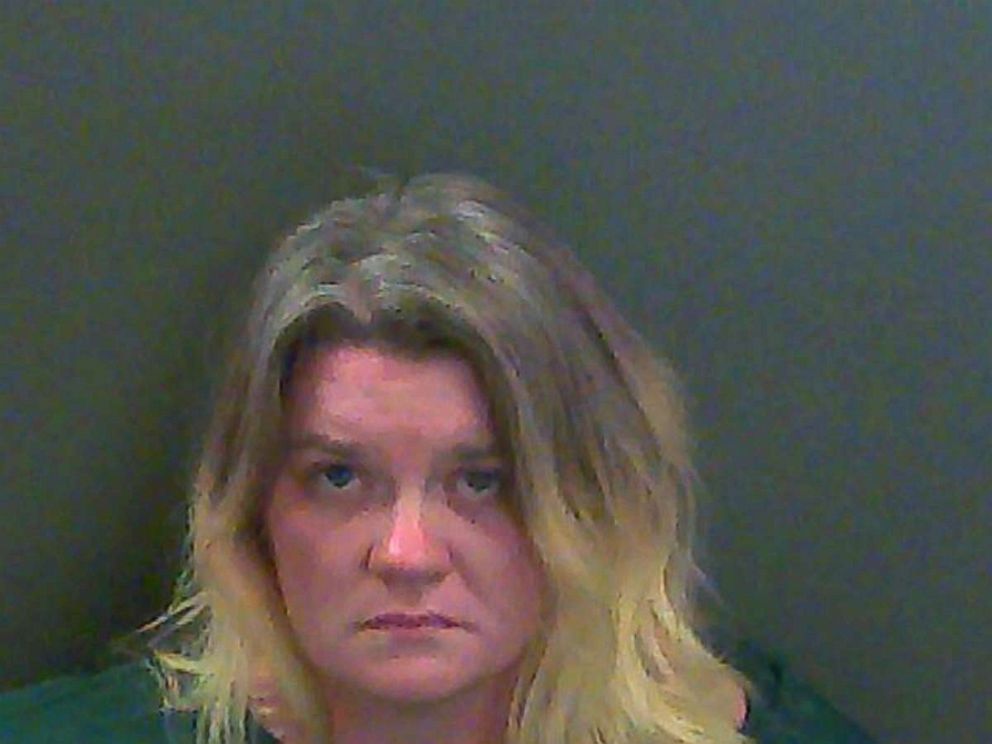 Slocum directed questions regarding any prior domestic incidents at the Carmack home to the state’s Child Protective Services (CPS) agency. A spokeswoman for CPS did not immediately respond to ABC News for comment.

Six other children, with the oldest being 13 years old, were removed from the Carmack home over the weekend and are currently in the care of CPS, Slocum said.

Carmack is currently being held at Grant County Jail.

She did not have an attorney listed on Wednesday.