A WOMAN’S body was found on the beach front of a pretty market town following a panicked call to police over her welfare.

Officers made the tragic discovery in Berwick-upon-Tweed, Northumberland, yesterday morning. 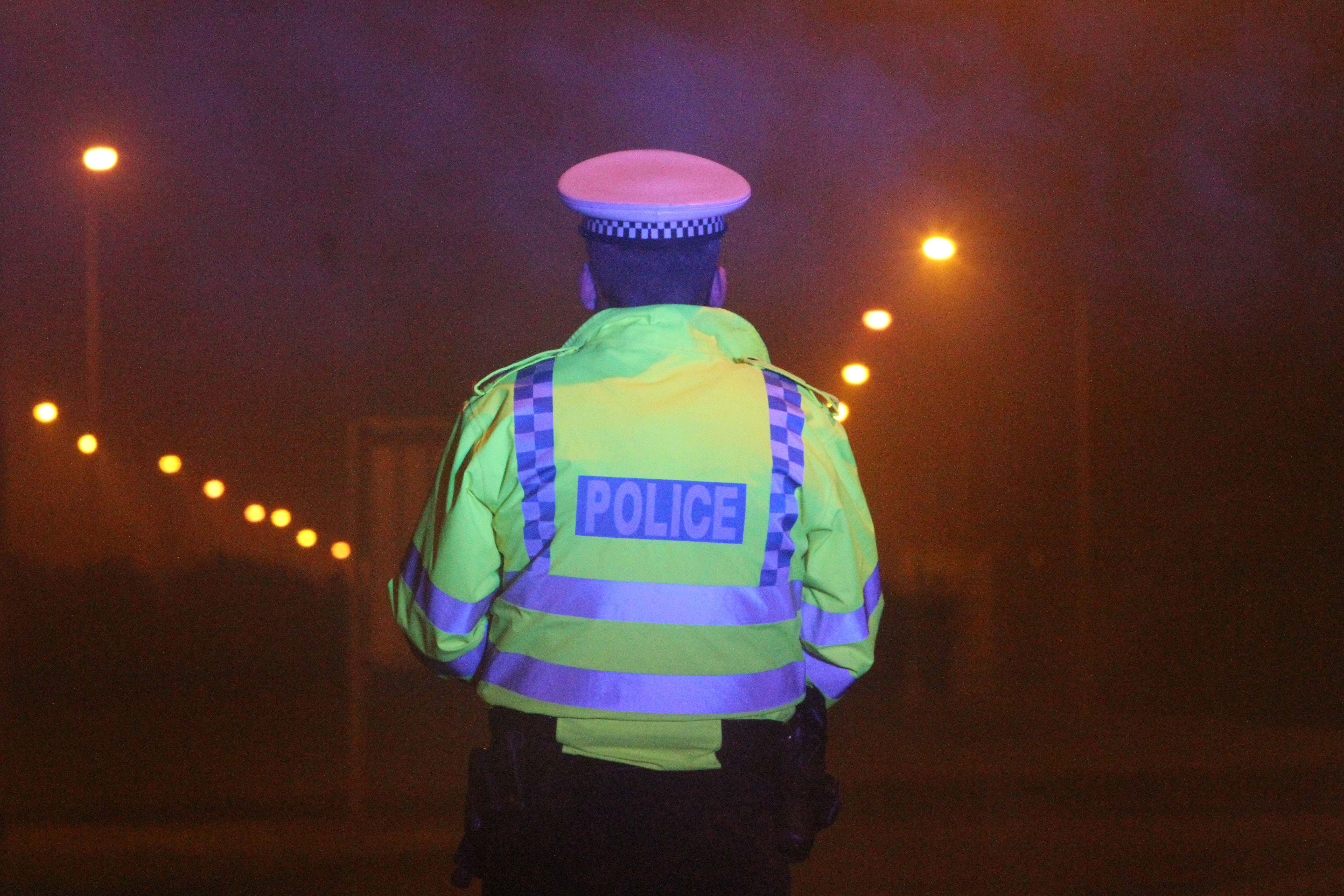 Formal identification has yet to take place.

Northumbria Police have confirmed that the death is not being treated as suspicious and there is not believed to be any third-party involvement.

A spokesman for the force said: “Shortly after 9.45am Sunday we received a report of concern for the welfare of a woman on the beach front at Berwick-upon-Tweed.

“Officers attended and found a woman who was sadly deceased. Formal identification has yet to take place.

“At this stage, police are not treating the death as suspicious.

“There is not believed to have been any third party involvement and a report will be made for the coroner.”