Body parts discovered in a park in East Hull are believed to be parts of the remains of a person who may have been killed months or even several years ago.

The body was discovered ten days ago with a growing police presence at the site ever since.

It is believed one theory being closely pursued by police is that the victim may have been struck by a train from the nearby rail line which carries freight from Hull docks.

However, it is thought the incident may have happened months or even several years ago. It is not known if police have been able to identify the victim. 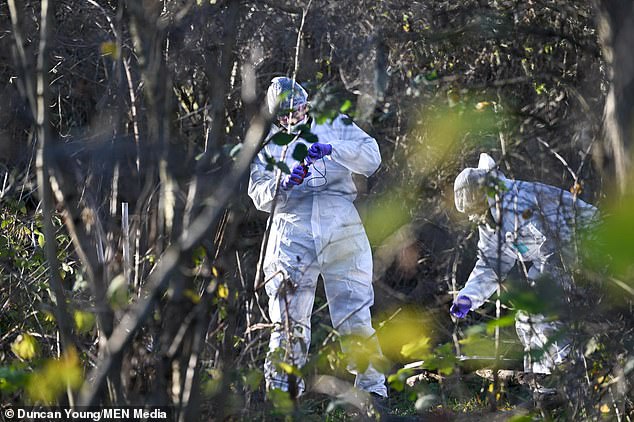 Reports by Hull Live suggest that a police cordon around the scene at Brackley Park was expanded as forensic investigators carefully examined a number of different sites linked to body parts.

The investigation is being led by British Transport Police because of the proximity to the nearby rail line and the land at the west of Brackley Park which is owned by Network Rail.

Police were originally called to the scene at 6pm on Wednesday 7 December following ‘reports of human remains found’.

On Friday there were four scenes of crime tents within a cordon in the park. Crime scene investigators in white forensic overalls were seen at the site. 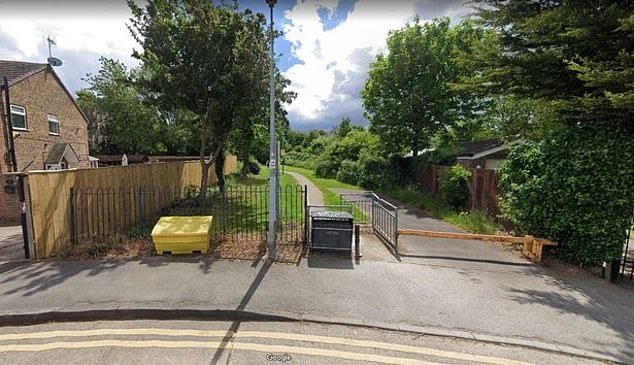 The victim may have been struck by a train from the nearby rail line which carries freight from Hull docks (pictured: Brackley Park)

Because the remains have been there for some time it is thought the scene may have been disrupted by animals and wildlife.

Police and investigators have also had to contend with freezing weather with temperatures dipping to as low as -5C at night.

Nearby residents have been unable to use the area which is popular with dog walkers, families and cyclists.

Neighbours described the mood as ‘anxious’ as the police investigation continues, as their questions have remained unanswered for over a week. 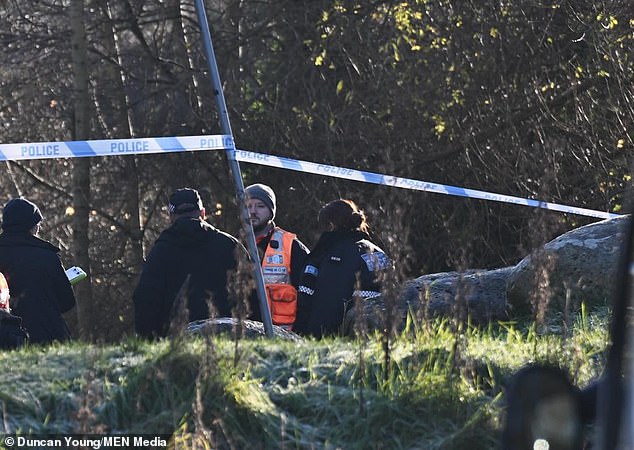 A local dog walker said there had been growing concern that the scale of the police operation, with 11 vehicles, a portacabin, and three white tents at the scene, suggested a serious crime or incident and more than one body.

However, BTP has said they are only investigating the remains of one person.

Other neighbours on Brackley Close, who frequently walk their dogs and take their little ones to the park, said they felt apprehensive since the incident.

They said they were concerned by the length of time the investigation is taking and parents said they weren’t letting their kids out of their sight. 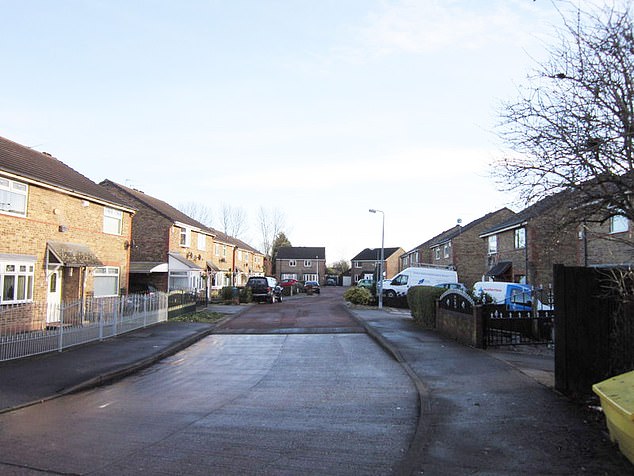 Other neighbours on Brackley Close (pictured), who frequently walk their dogs and take their little ones to the park, said they felt apprehensive since the incident

A mum who lives next to the park, Nicola, shared her concerns with Hull Live. She said: ‘We have lived here for 11 years and walk our dogs every day, if not twice a day, in that park.

‘It comes as a shock that something like that would happen on our doorstep. On Wednesday afternoon, we were actually out with the dogs when we saw a person leading a police officer to that area- that must have been what it was for.

‘It is a lovely place for families around here but the area has had its trouble before, especially in the summer.

‘There will be kids with motorbikes being antisocial or people taking drugs now and then but, usually, it is nice and quiet.’

British Transport Police have not provided a statement since Tuesday, December 13 but are expected to release a further statement this week.

The original statement said: ‘We’re still searching the area. It’s believed to be the remains of one person – and detectives are following a number of enquiries to identify them.’