A BORDER patrol K9 found enough fentanyl to kill 2.7million people during a bust at a checkpoint in Arizona this week.

Three packages of fentanyl weighing 12 pounds were seized from the I-19 checkpoint on April 18, US Border Patrol officials said. 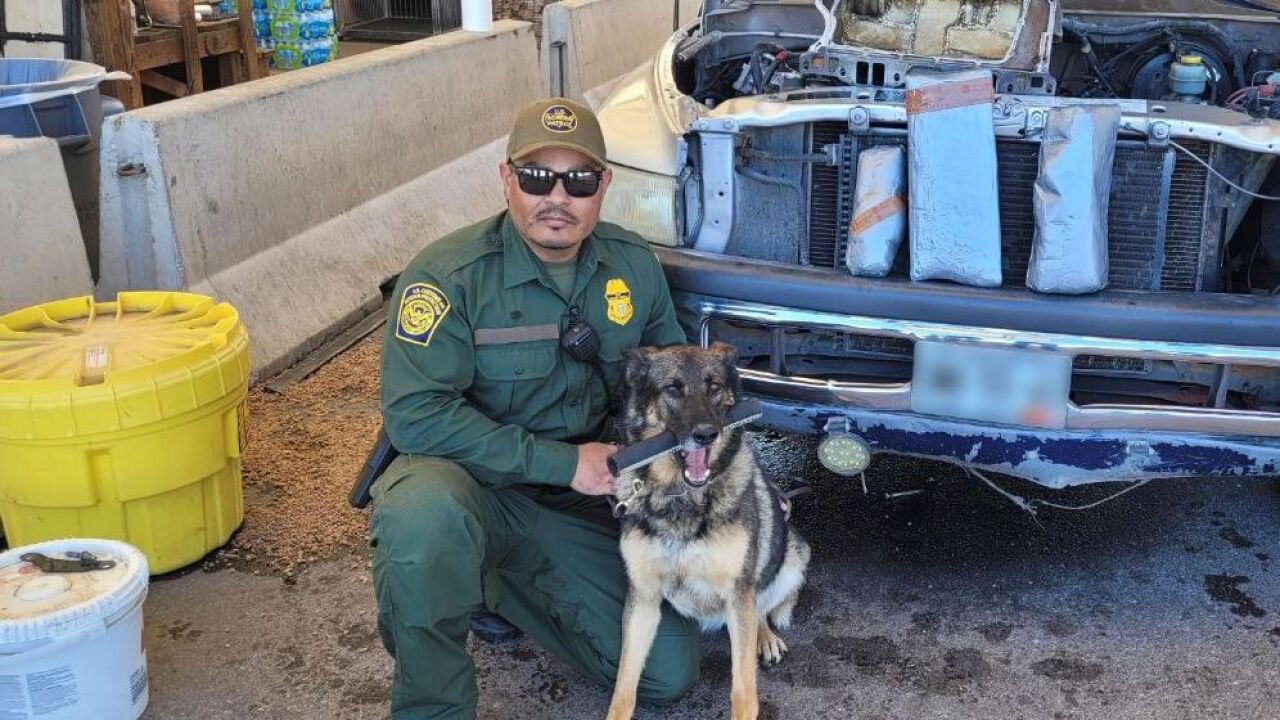 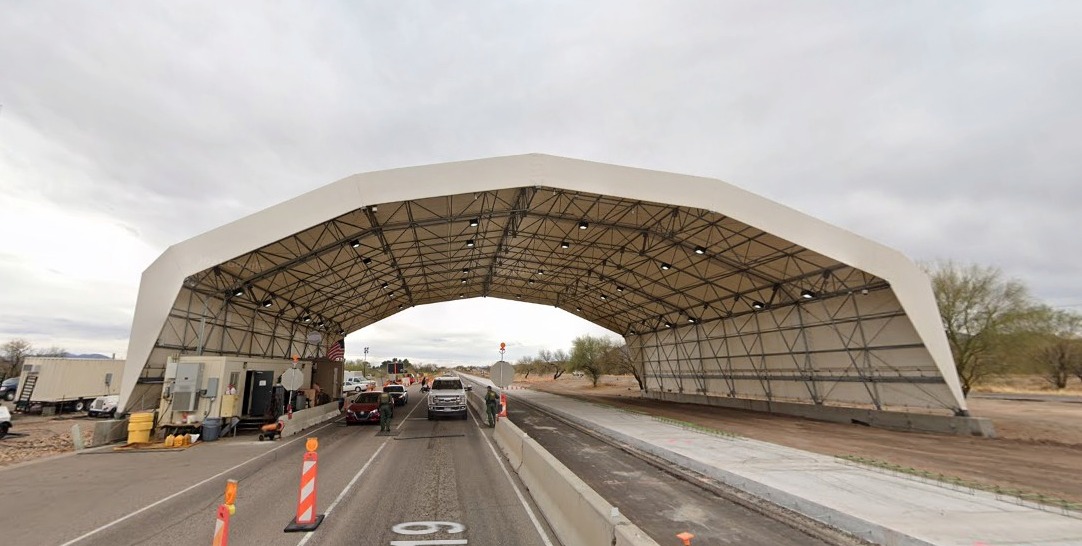 "Just 2 milligrams of fentanyl can be lethal!," John R Modlin, Chief Patrol Agent of the US Border Patrol's Tucson Sector, said in a tweet.

That means the amount seized could've killed more than the total number of residents living in Arizona's Pima County.

Nogales Station agents seized the drugs, which were in the possession of a Mexican citizen who is now facing criminal charges, Border Patrol officials said.

The Drug Enforcement Administration of Phoenix also responded to the scene. 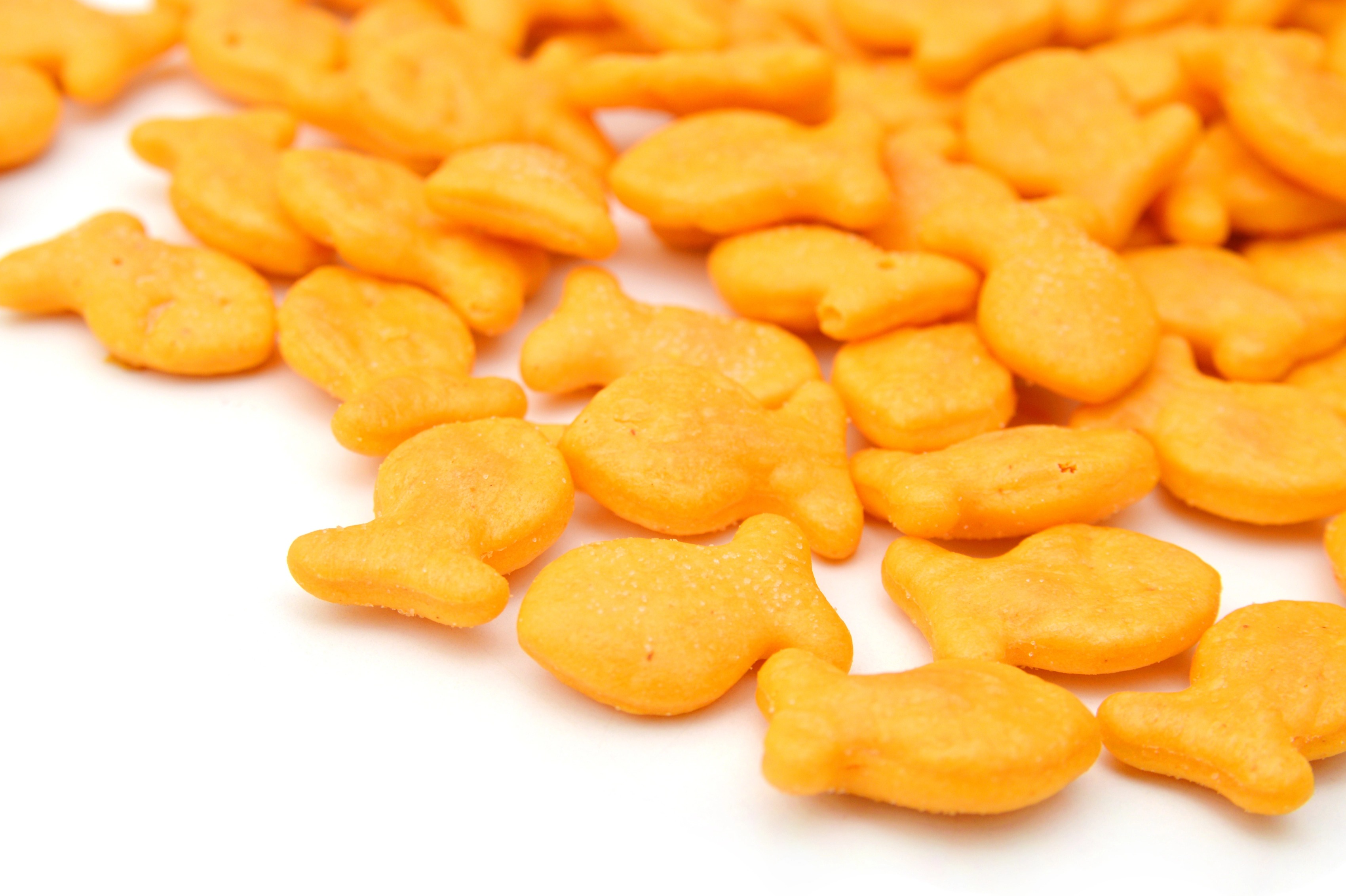 The Nogales Station is about an hour south of Tucson.

The discovery is the latest in a series of drug interceptions nearby.

Just last week, on April 12, a K9 helped sniff out 85 pounds of fentanyl at the same checkpoint.

The drugs were oddly wrapped and hidden in a vehicle, Modlin tweeted. 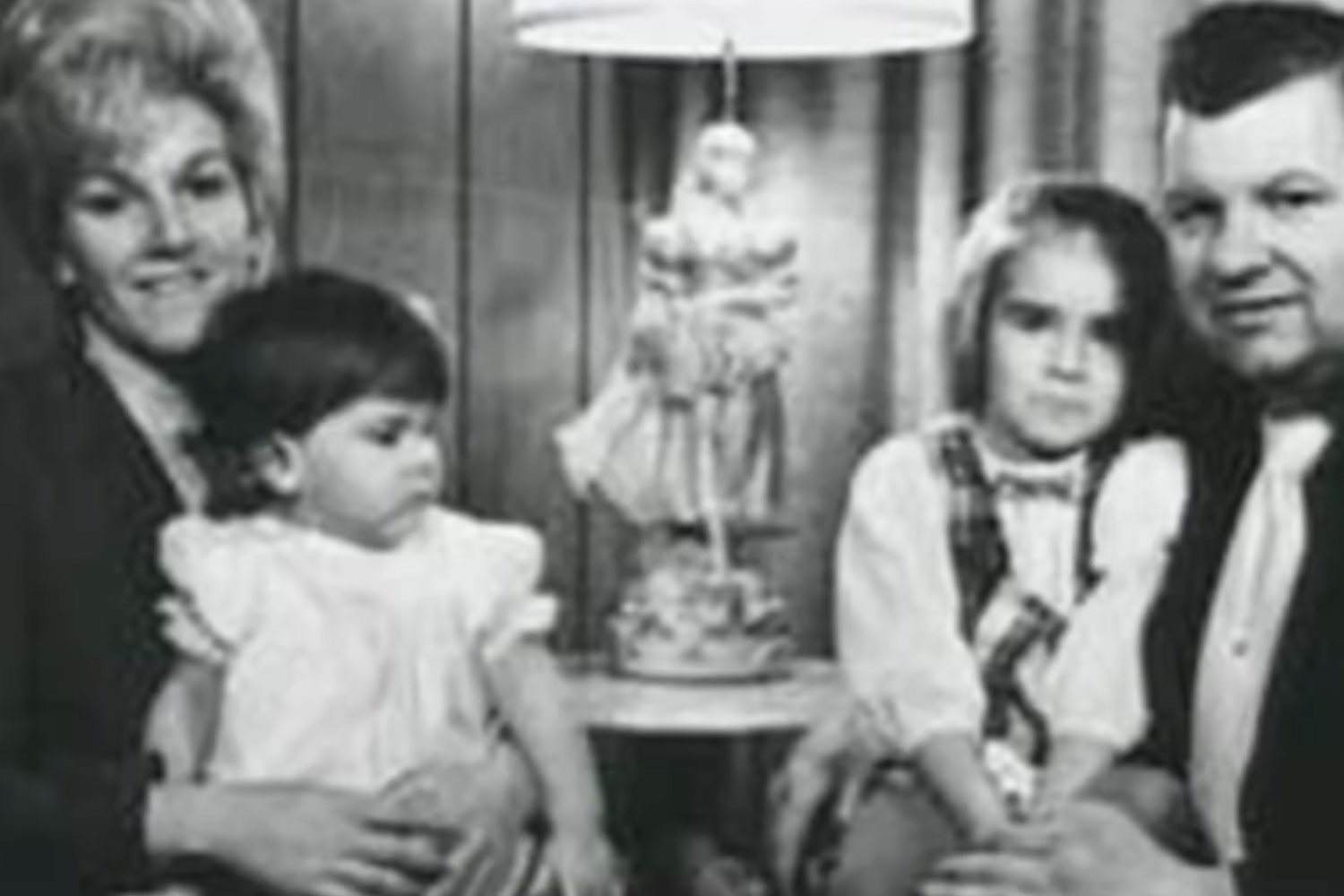 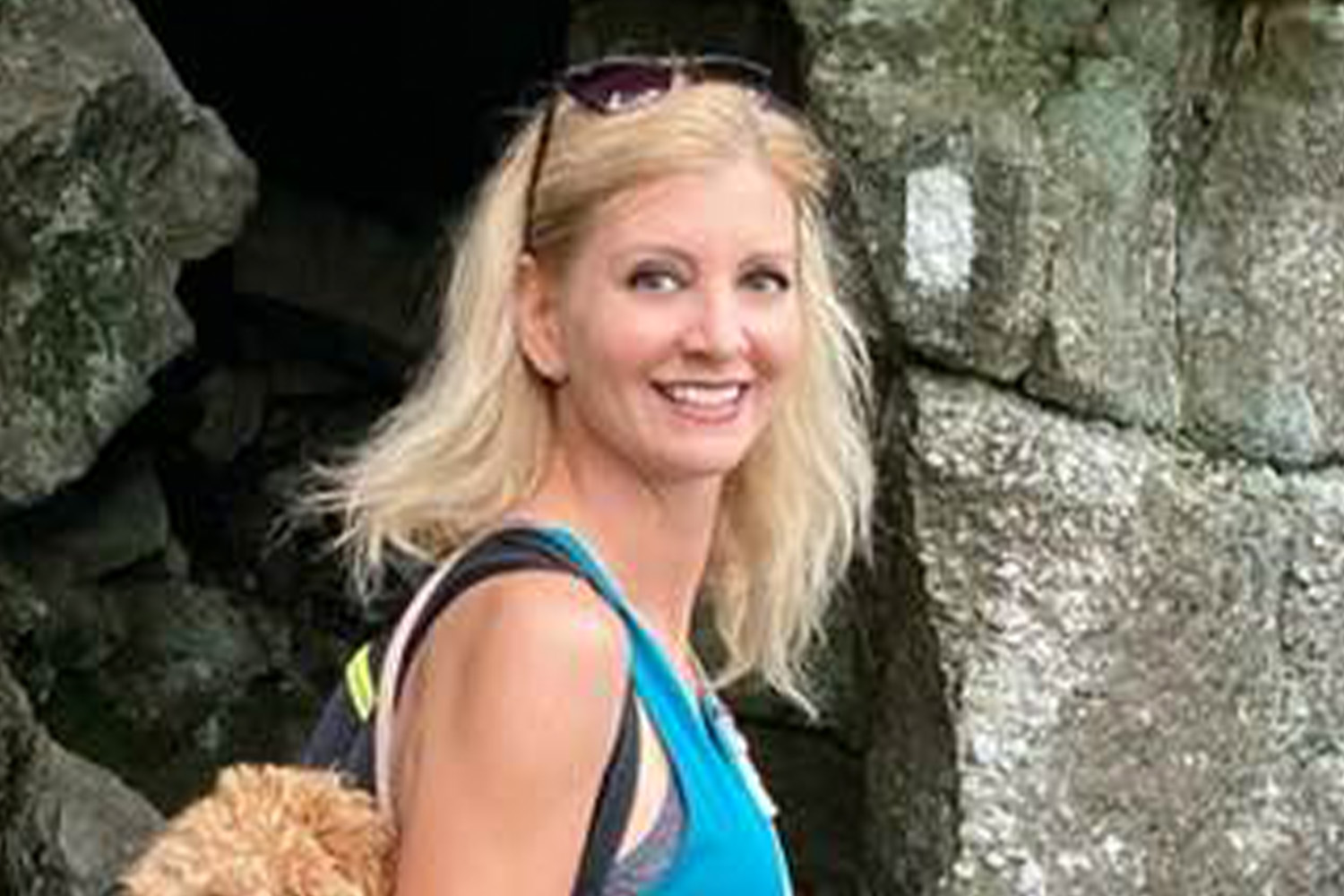 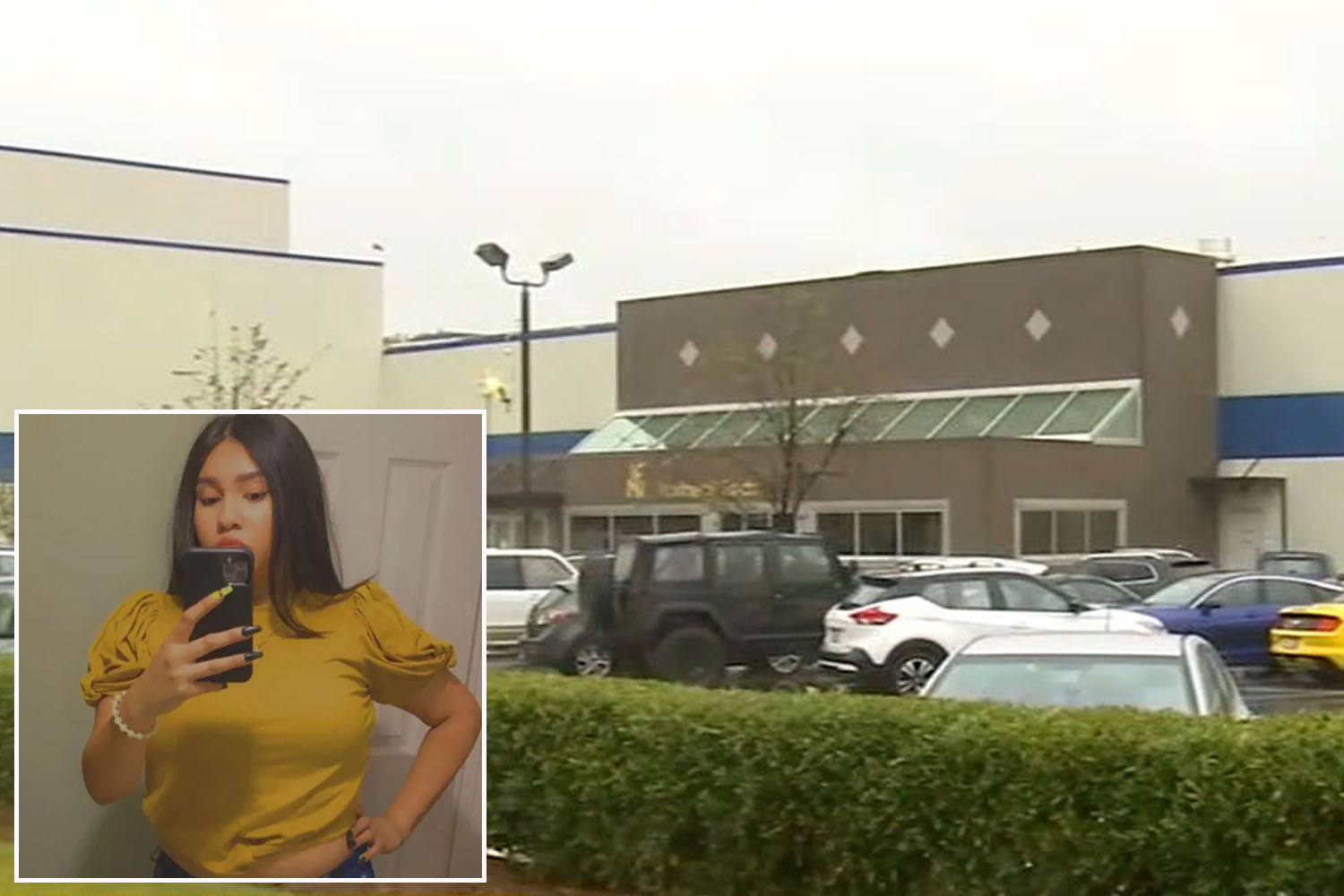 The Nogales checkpoint has seen a number of drug seizures so far in 2022.

Within the first few days of April, the port caught smugglers carrying 65 pounds of meth, 47 pounds of cocaine, and 80 grams of fentanyl, according to Michael W Humphries, Port Director at the Port of Nogales.

"Concealment locations included the spare tire, dashboard, side panels & under the seats of a vehicle," Humphries tweeted.

In mid-March, another smuggler tried to use a crock pot to get thousands of fentanyl pills across the border.

Humphries thanked officers in a tweet for catching the "unusual concealment method."

More than 5,300 pounds of fentanyl have been seized at the border so far in 2022, US Customs and Border Protection reports.