Boris Johnson is planning a series of ‘barbecues and drinks’ at Chequers for party loyalists to shore up support this summer.

Several barbecues have been lined up at the Prime Minister’s grace-and-favour residence as a reward for loyal supporters.

Insiders said the invitation list has been drawn up specifically to include MPs who publicly said they would vote for the Prime Minister in a confidence vote.

Mr Johnson’s ‘summer sausage offensive’ is planned as several events in the second half of July, insiders said.

It comes after a bruising few weeks for the Prime Minister, which have included 148 of his MPs voting that they have no confidence in his leadership, the publication of Sue Gray’s report into lockdown breaking in Downing Street and by-election losses in Wakefield and Tiverton and Honiton. 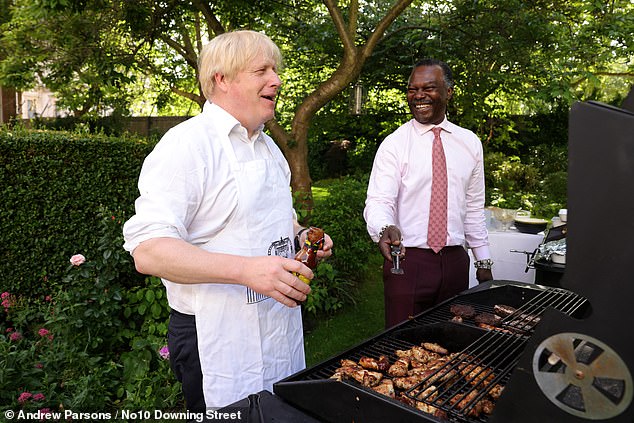 The Prime Minister yesterday dismissed calls for his resignation, saying voters are tired of hearing about what he is ‘alleged to have done wrong’.

He said every government is ‘buffeted’ by bad by-election results and tried to focus the narrative on his Government’s agenda.

However, one MP last night mocked the barbecue plans, saying that Mr Johnson should focus instead on wooing MPs who are ‘wavering’ instead of those who tweet their loyalty.

Meanwhile, a rebel MP said Mr Johnson’s attempts to woo MPs comes too late for a Prime Minister who has spent too little time ‘in the tea room’ – referring to the members-only zone in Parliament.

A Downing Street source said: ‘This is simply an example of the PM spending time with a range of colleagues to listen to their ideas.’

Mr Johnson is known to put a high price on loyalty and promoting die-hard supporters. 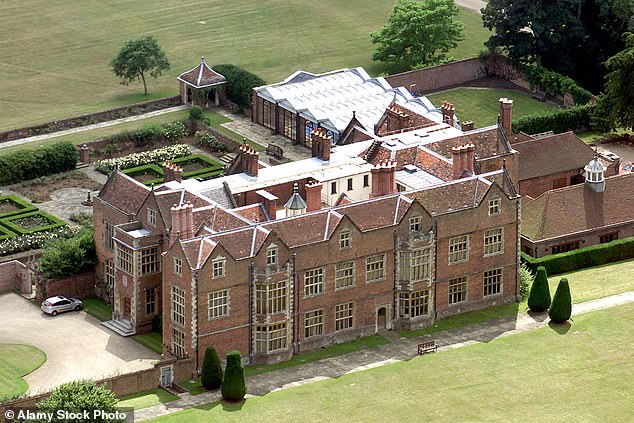 Chequers country home of the Prime Minister of the United Kingdom, Buckinghamshire

A planned summer reshuffle is expected to feature demotions or sackings for those who did not pledge public allegiance ahead of the confidence vote, as well as those broadly seen as ‘disloyal’.

Business Minister George Freeman, who was publicly critical over Partygate, Prisons Minister Victoria Atkins, and Treasury Minister John Glen are seen as those who are most likely to be punished.

Meanwhile, it has emerged Mr Johnson planned a £150,000 treehouse in the grounds of Chequers for his two-year-old son Wilf but abandoned the idea after police raised security concerns.

The Prime Minister and his wife Carrie Johnson wanted to build the structure, which included bulletproof glass, in 2020. According to The Times, there were discussions about having Tory donor Lord Brownlow pay for the project.

Asked if a penny of taxpayer or donor money was spent on plans to build a Chequers treehouse, the PM said: ‘I’m not going to comment on non-existent objects or non-existent jobs to do with my family.’