Boris also thanked Stormzy for his "rousing endorsement for the Back Boris campaign" and said he was a great admirer of his work. 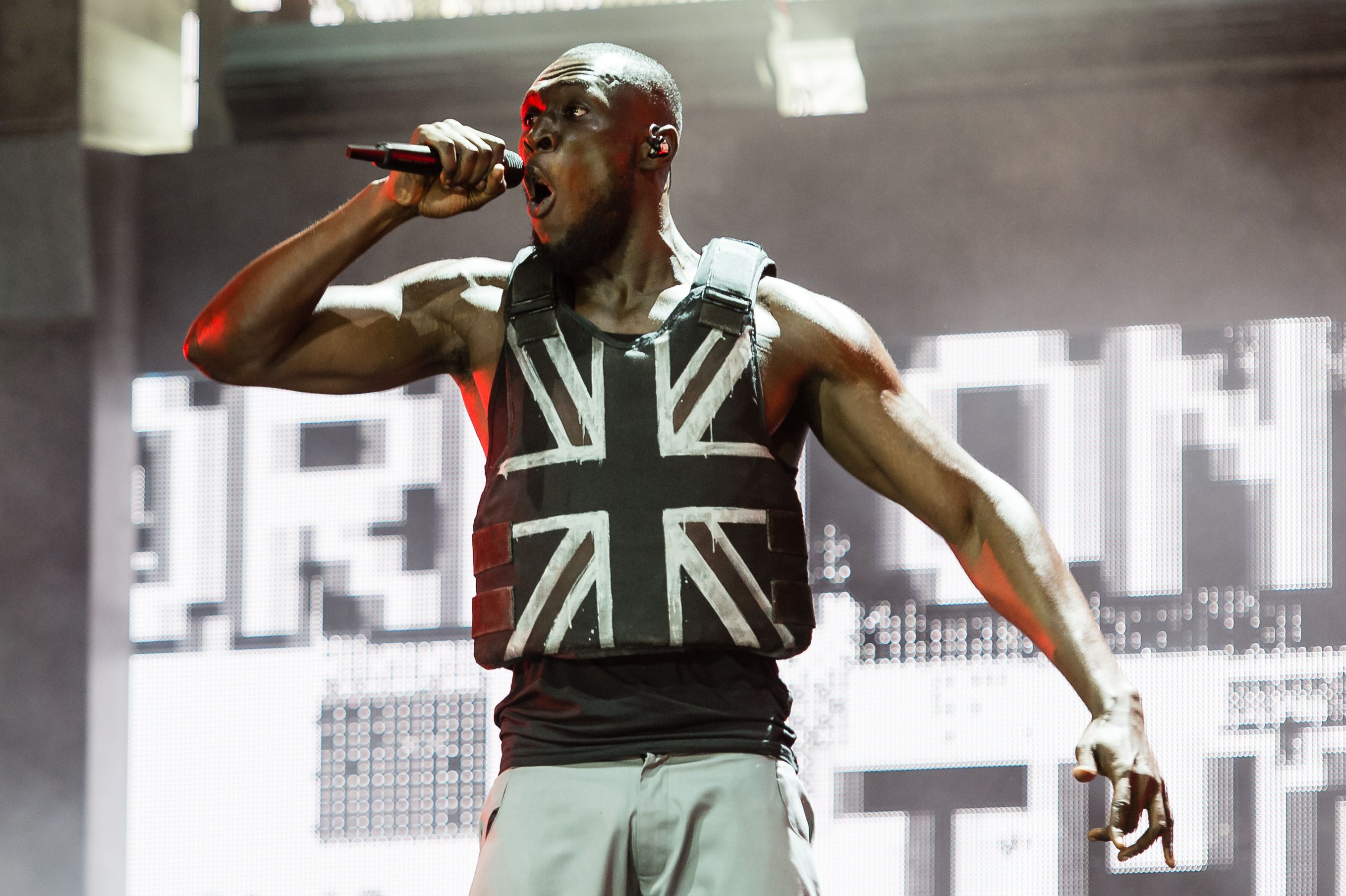 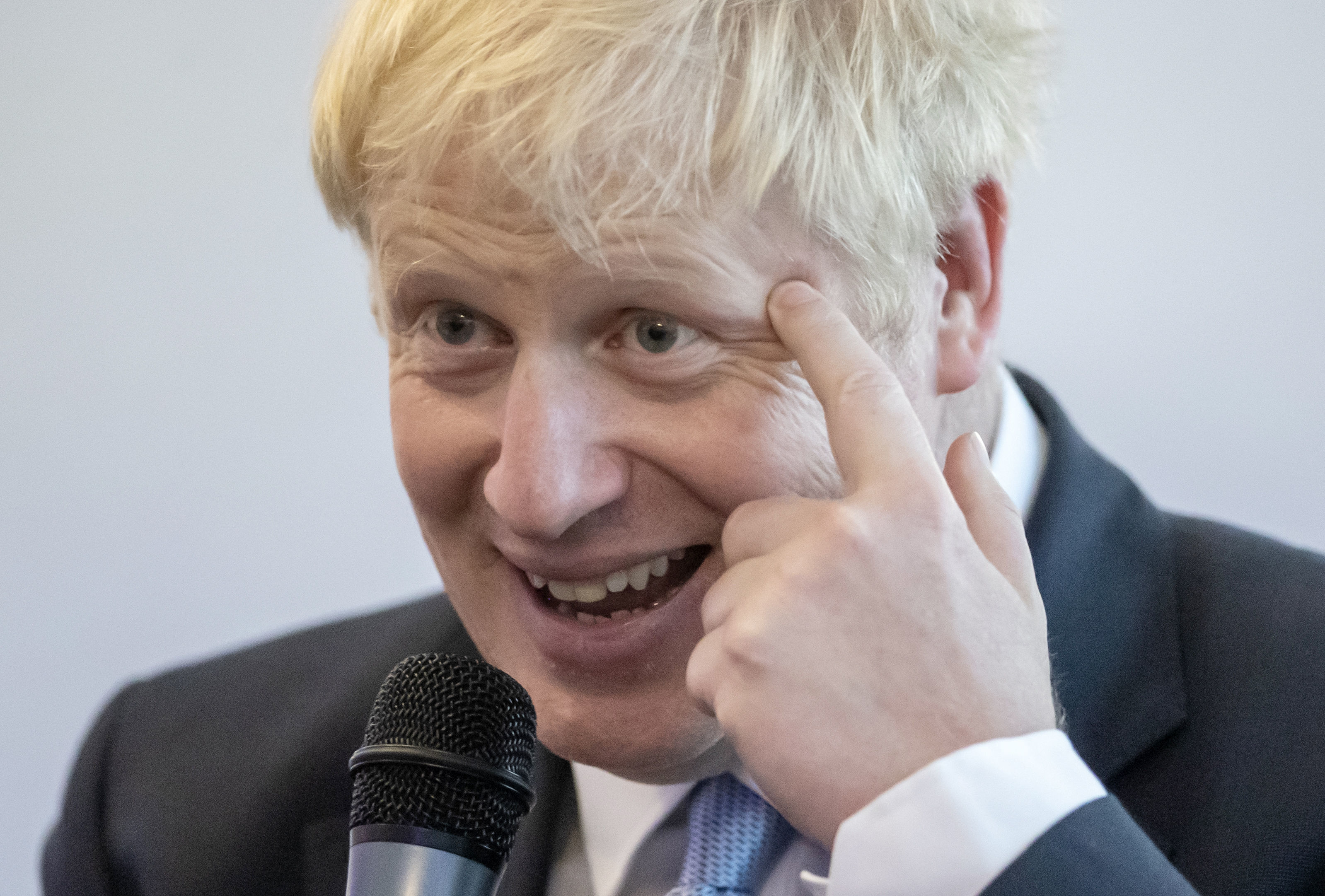 Speaking after the Conservative Party's leadership hustings in Carslile, Boris said, “I want to pay tribute to Stormzy – I am a great enthusiast and admirer of Mr Stormzy’s works and I think he’s one of the great lyricists and poets of our time.

“And I want to thank him for his rousing endorsement of the Back Boris campaign.

“Back Boris I think was what he said and there may have been some problem with the acoustics that caused him to be briefly misunderstood, but Stormzy seems to me to be thoroughly on message.”

Stormzy's latest hit, Vossi Bop, takes a swipe at the Tory leadership hopeful with the lyrics, "Rule number two, don't make the promise,
If you can't keep the deal then just be honest (just be honest),
I could never die, I'm Chuck Norris (Chuck Norris),
F*** the government and f*** Boris (yeah)."

Stormzy encouraged fans to chant along with the profane lyric which was broadcast, uncensored, live on BBC2.

Croydon-born grime star, Stormzy, made history when he became the first Black-British male to ever headline Glasto and the second youngest headliner ever – after David Bowie headlined age 24 in 1971.

He used his set on the Pyramid Stage to make a number of political statements, most notably on the shocking rise in knife crime in the UK.

Stormzy wore a stab-proof vest emblazoned with a Union Jack – a Banksy original – during his performance.

The set also included a ballet performance accompanied by text detailing how ballet shoes had not until recently been made to match black skin tones.

"Now there are ballet shoes to match all skin tones – a huge leap forward for inclusion in the ballet world," the text said.

Stormzy, real name Michael Omari, has long been a vocal fan of labour leader Jeremy Corbyn, most notably with his “Grime4Corbyn” campaign  back in 2017.

"Tonight @Stormzy made history by being the first black solo British headliner at Glastonbury," he wrote.

"The performance was political, iconic and the ballet was beautifully powerful.

"It won't just go down in Glastonbury history – it'll go down in our country's cultural history. #Glasto2019."

US rock band The Killers will be the main attraction on Saturday while British group The Cure headlining on Sunday. 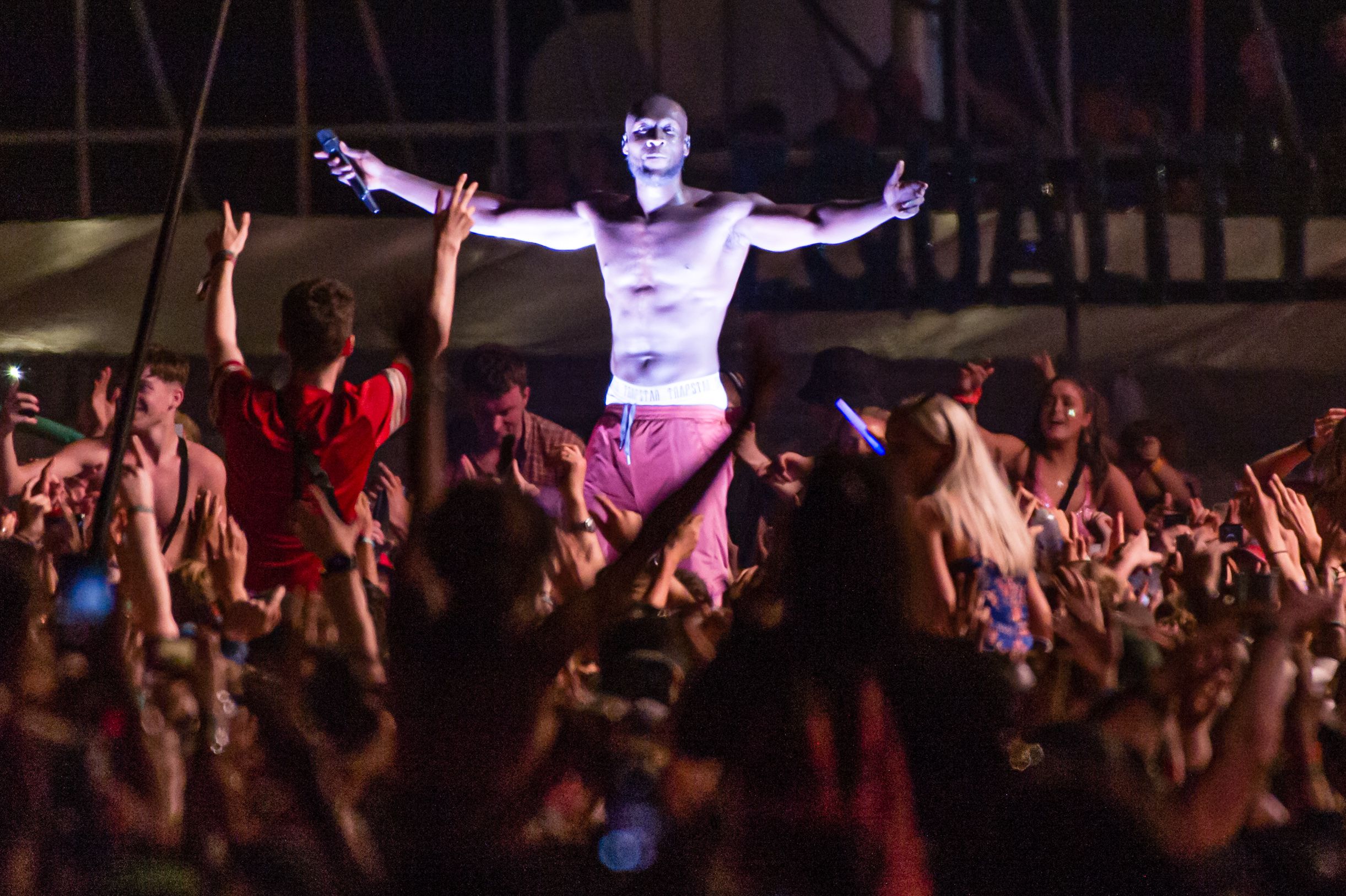 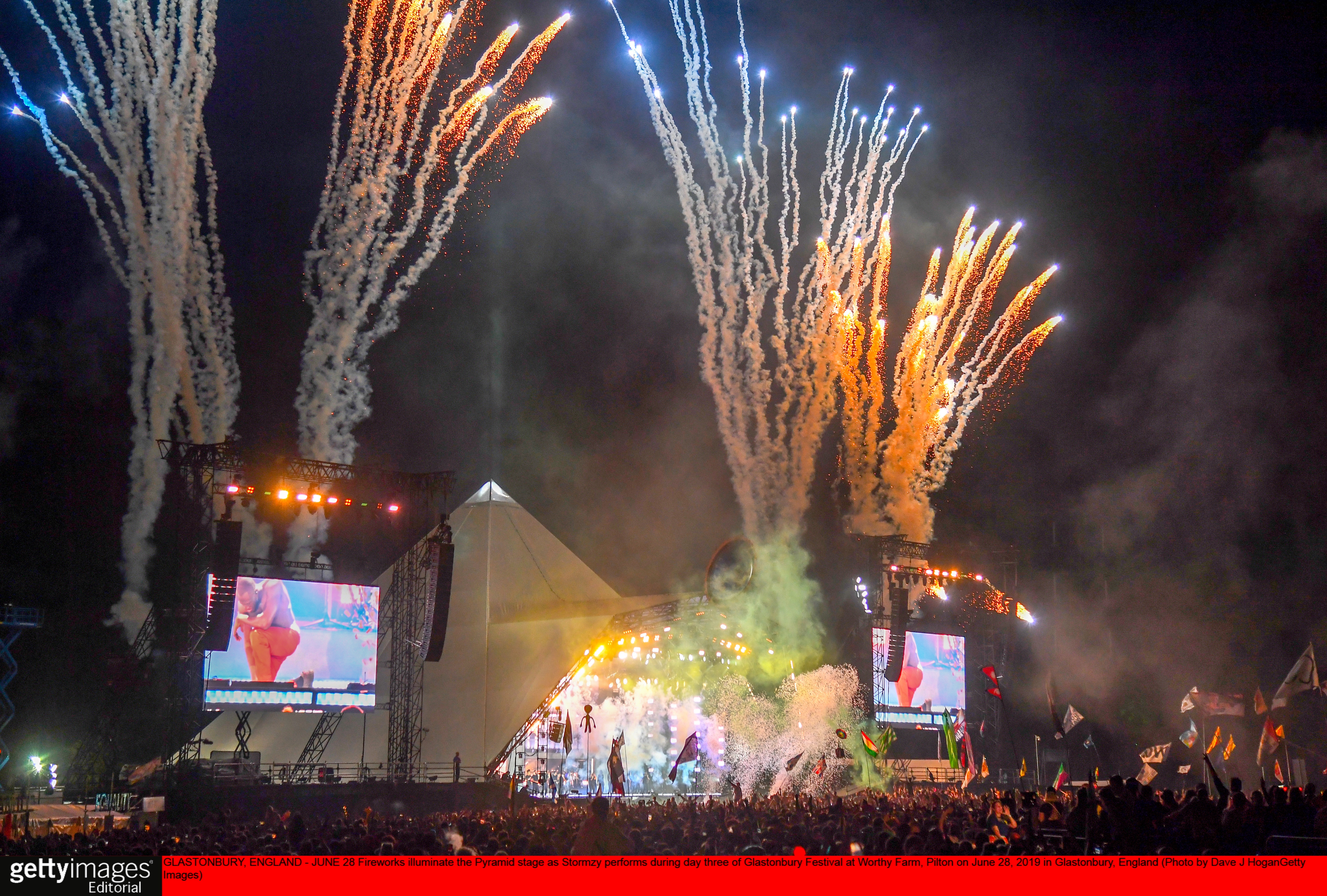