BORIS Johnson has told Britain to "get ready" for a No Deal Brexit saying the UK will leave with "high hearts and complete confidence" after EU leaders refused to give ground at a critical meeting today.

Mr Johnson slammed Eurocrats for failing to come to the table after "45 years of friendship" but stopped short of walking away from talks entirely. 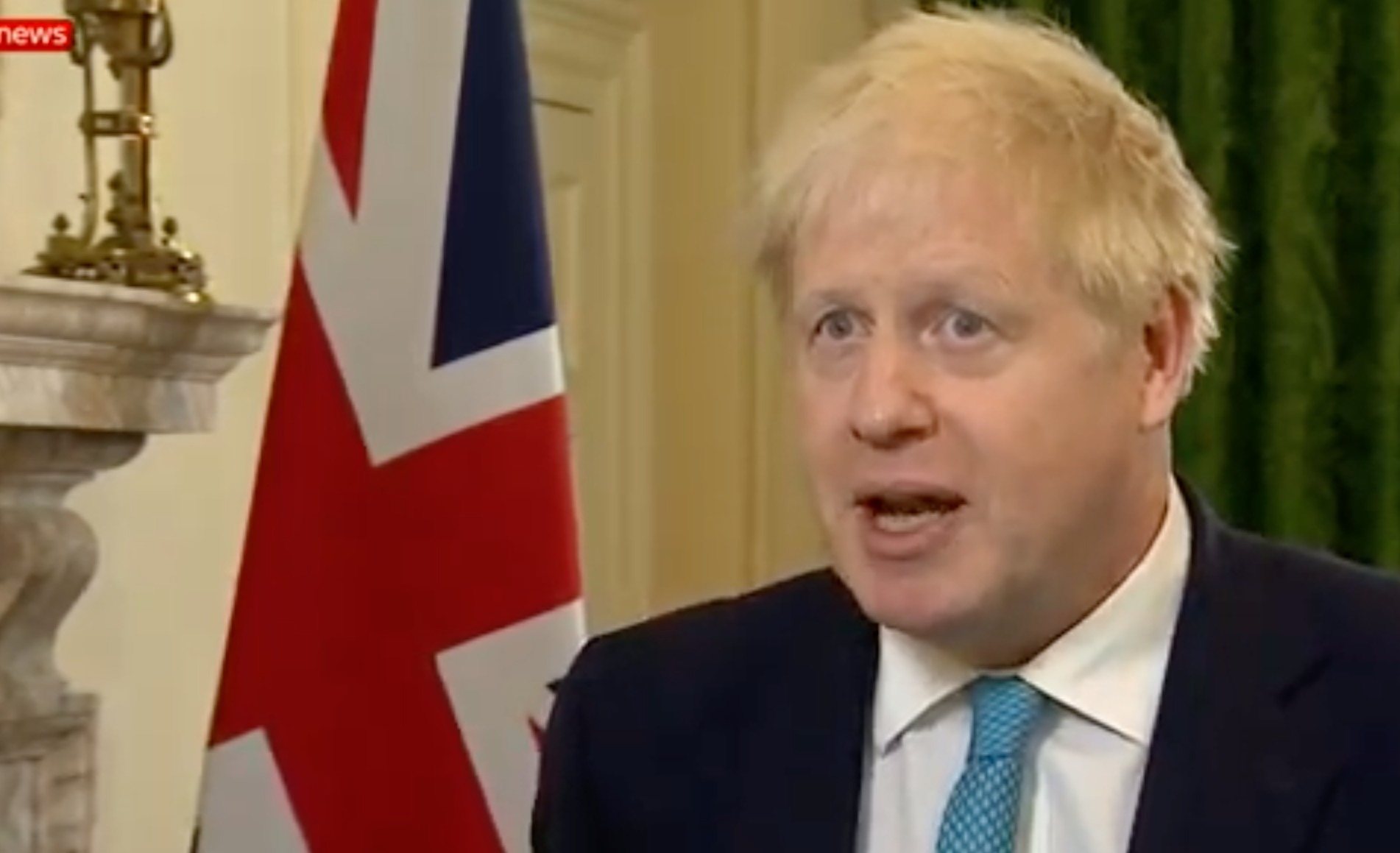 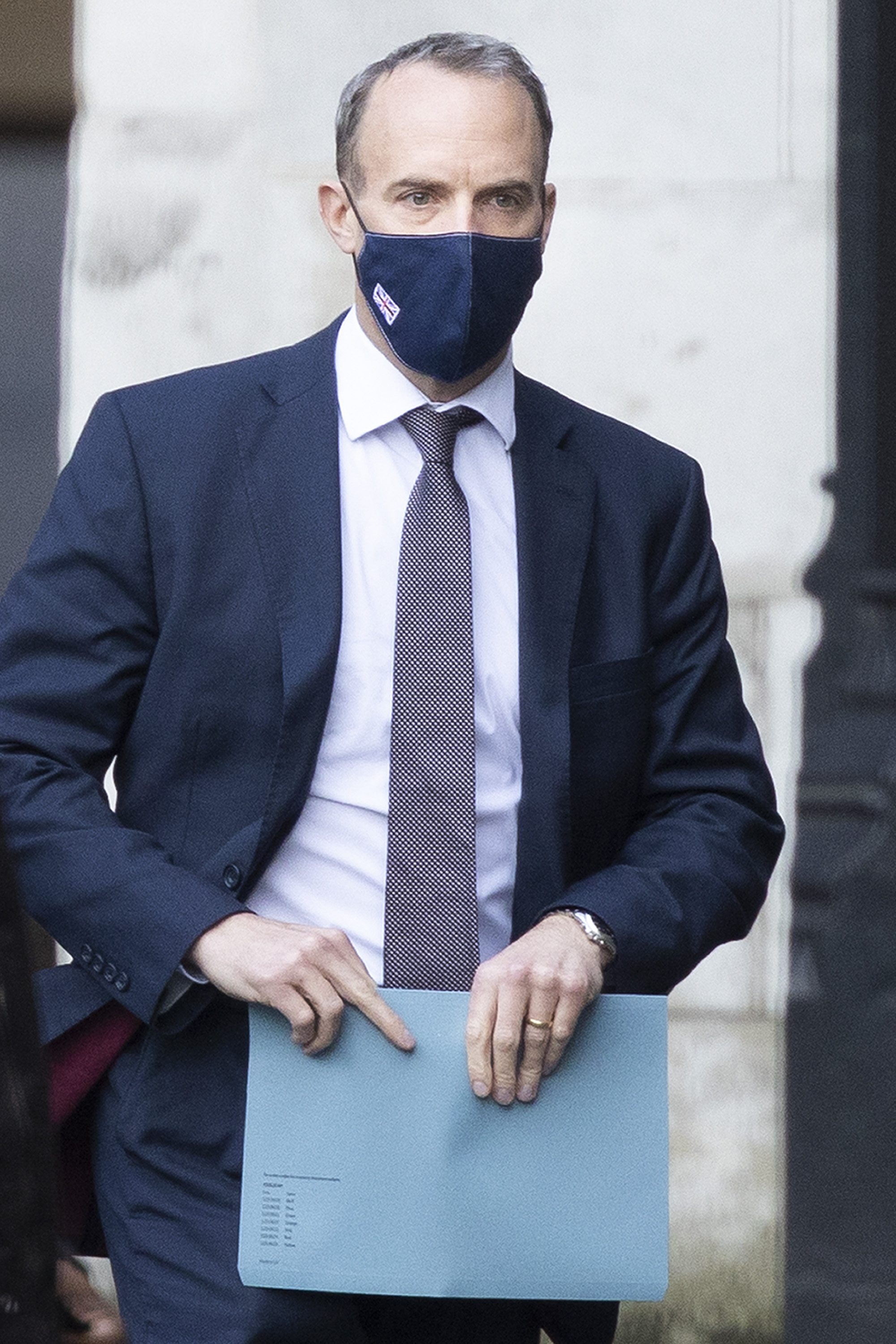 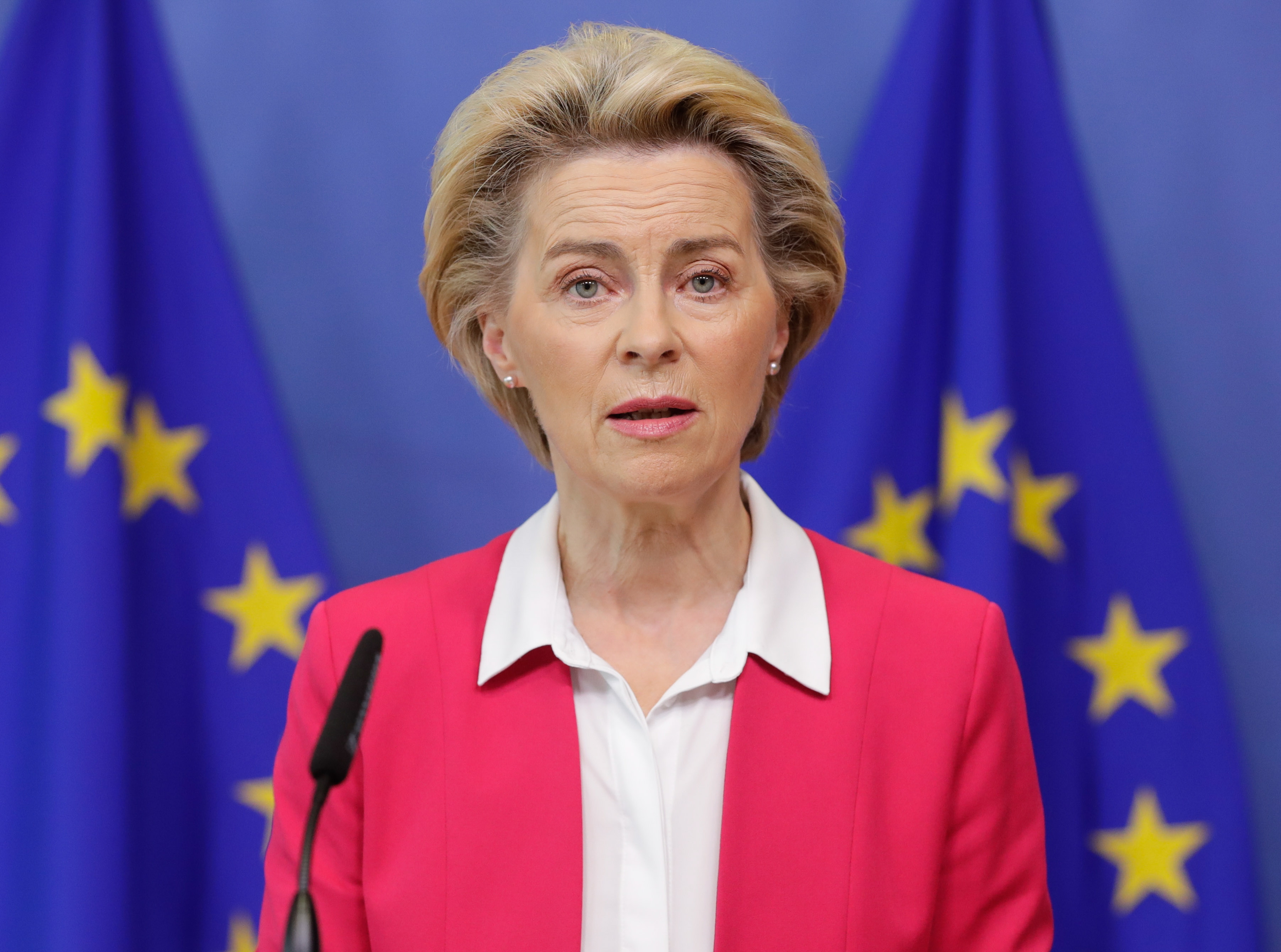 Today was Mr Johnson's deadline for reaching an agreement on a new trade deal in time for Britain to leave the Brexit transition period on December 21.

But in a bombshell intervention today the PM said that with just 10 weeks to go, he has concluded that the UK must get ready for an Australian-style trading arrangement with the EU – No10’s code for No Deal.

He blamed the failure of reaching a deal on the EU’s refusal to take talks seriously and their refusal to offer Britain a Canadian-style free trade agreement.

And the PM lashed out at Brussels for trying to keep control of British laws, freedoms and fisheries in a way that was “completely unacceptable to an independent country”.

He told reporters in Downing Street today: "From the outset we were totally clear that we wanted nothing more complicated than a Canada-style relationship based on friendship and free trade.

"To judge by the latest EU summit in Brussels, that won't work for our EU partners.

"They want the continued ability to control our legislative freedom, our fisheries in a way that is completely unacceptable to an independent country.

"And since we have only 10 weeks until the end of the transition period on January 1, I have to make judgment about the likely outcome and get us ready.

"And given that they have refused to negotiate seriously for much of the last few months and given that this summit appears explicitly to rule out a Canada-style deal, I've concluded that we should get ready for January 1 with arrangements that are more like Australia's based on simple principles of global free trade."

Speaking in the early hours at an EU leaders summit in Brussels, she insisted the bloc will “have to make compromises”.

It was seen as a barbed attack on French President Emmanual Macron over his hardline stance on fishing.

But Mr Johnson said the mood music coming from the summit in Brussels was not “particularly encouraging”.

EU leaders held a private summit session in Brussels at which mobile phones were banned EU leaders thrashed out where to soften their demands to get a deal.

Ms Merkel, who is at odds with President Macron over his hardline stance on fishing, insisted the bloc will "have to make compromises".

She said: "We know the UK wants to have a certain degree of independence. In this spirit, we have asked Michel Barnier to continue the negotiations."

Irish PM Micheal Martin said leaders have given the EU's chief negotiator "the necessary flexibility" going into the final stretch of talks.

Dominic Raab told European bigwigs this morning they need to be "flexible", saying he was "surprised by the disposition" of Eurocrats at the critical meeting of leaders due to wrap up today.

But Eurocrats' comments at the meeting fell short of what ministers were hoping for, and Britain's chief negotiator David Frost said he was "disappointed".

Mr Raab told BBC Radio 4: "We know that Ursula von der Leyen, the president of the European Commission, in a call with the Prime Minister pledged to intensify talks.

"The European Council conclusions that came out this week didn't reflect that, they also suggested that all the future compromises must come from the UK.

"I have to say I'm a bit surprised by those conclusions."

The Foreign Secretary stressed that there's a deal to be done, but warned Eurocrats there needs to be "flexibility on both sides, energy and goodwill and political will on both sides."

Mr Raab said Europeans were still unwilling to move on the key hurdles of fishing rights in British waters and a level playing field over state aid rules still.

In a summit full of drama, Ms von der Leyen was swept from the summit after it emerged one of her staff members had tested positive for coronavirus.

EU leaders say a pact must be struck by the end of the first week of November so it can be signed off at an EU summit in Berlin on the 16th.