Boy, 15, found dead in bed after ‘drugs and booze binge with his MUM’ – The Sun

A 15-YEAR-old lad was found dead in his bed after a drugs and booze binge with his MUM, a court has heard.

Holly Strawbridge, 34, allegedly gave her son Tyler Peck and his friend morphine and other substances as they drank alcohol and sniffed aerosols together. 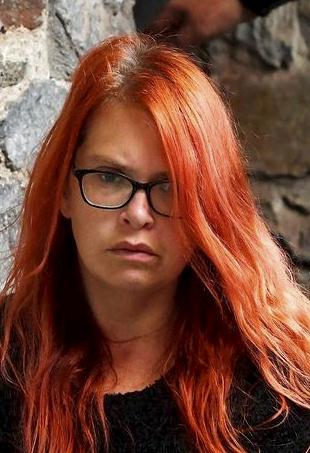 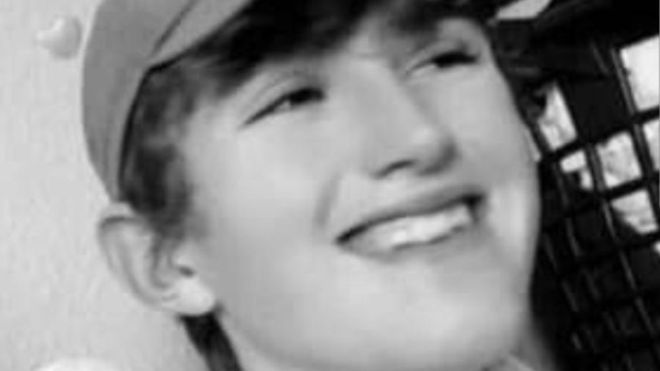 She mixed her prescription morphine and painkillers into their drinks, Plymouth Crown Court heard.

But after the party Tyler died from an overdose in his sleep at their home in Salcombe, Devon.

Strawbridge has pleaded not guilty to supplying Tyler and another boy with morphine between January 31 and February 3.

Simon Laws, QC, for the prosecution, said: "Any parent with an ounce of interest in their children's welfare would do anything in their power to prevent a child from doing these things.

"But there she was doing it with her son and also his friend."

Strawbridge has also denied two further charges of cruelty towards the two boys between the same dates.

Mr Laws, opening the case for the Crown Prosecution Service, said: "This is a sad and tragic case involving the completely avoidable death of a young person.

"What makes it a very unusual case is that the person who supplied him with the drugs that he took was his mother, this defendant Holly Strawbridge.

"She sat with him and a friend, another 15-year-old boy, in the kitchen of their home, drinking alcohol, inhaling aerosol fumes and taking a cocktail of drugs including two particularly dangerous drugs.

"They had been prescribed to her for medical reasons but that night she was simply abusing them together with the two boys.

"Tyler went to sleep in the early hours and sadly he never woke up."

Mr Laws said Tyler was popular and had left behind a wide circle of friends.

But he added: "He had drunk alcohol from quite an early stage. He regularly took all manner of drugs.

"He could be unruly and aggressive, perhaps especially when he had taken something.

"But somewhere along the line Holly Strawbridge seems to have got it into her head that drinking and taking drugs were useful ways for him to cope with life.

"She not only tolerated his drugs use, she actively encouraged it."

Mr Laws said that Friday night Tyler had been out with friends, but one of their fathers had given them a lift to Strawbridge's home in Salcombe at about 10.30pm.

The court heard that Tyler had taken a whole or part of an MDMA tablet, and that he and two 15-year-old boys planned to stay the night, sleeping in the same room.

He added one of the boys went to bed and took no part in what followed.

Mr Laws said Strawbridge sat in the kitchen sharing beer and peach schnapps with the other two 15-year-olds.

He added she also gave the boys her medication – Oramorph, a form of liquid medication, and Gabapentin.

Mr Laws said the teenagers also had Valium and the painkiller Cocodamol.

He added: "She would mix the contents of some of the tablets into the boys' drinks.

''She offered them Oramorph from the bottle cap and she would also mix it in their drinks."

The barrister added that Strawbridge and the boys also inhaled fumes from an aerosol.

The court heard that Tyler went to bed at about 2.30am, and his two friends found Tyler dead at about noon the next day.

His cause of death was found to be a drugs overdose.

Mr Laws said that Strawbridge had denied giving either of the boys drugs in a police interview.

He added: "She added it was nothing to do with her. It was an ordinary Friday night."

The trial, heard by a jury of ten women and two men, continues. It is expected to take between five and seven working days. 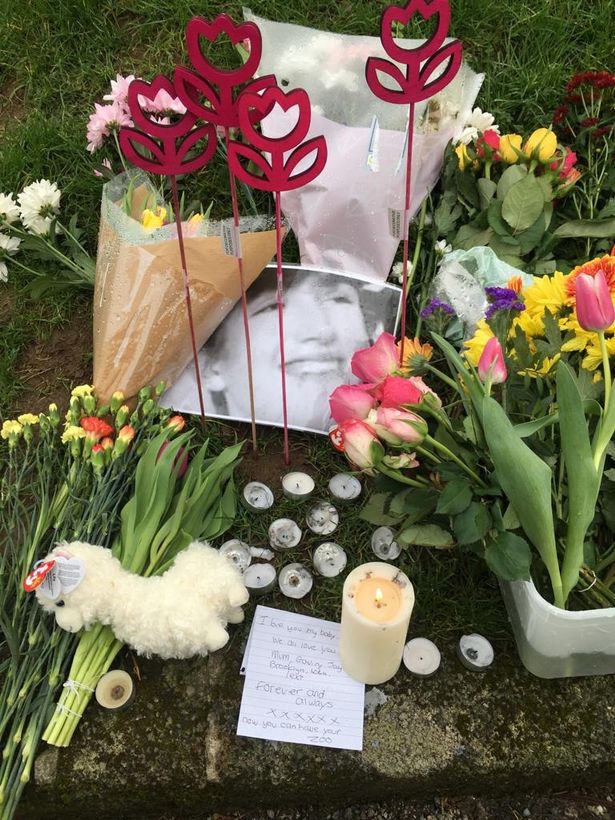 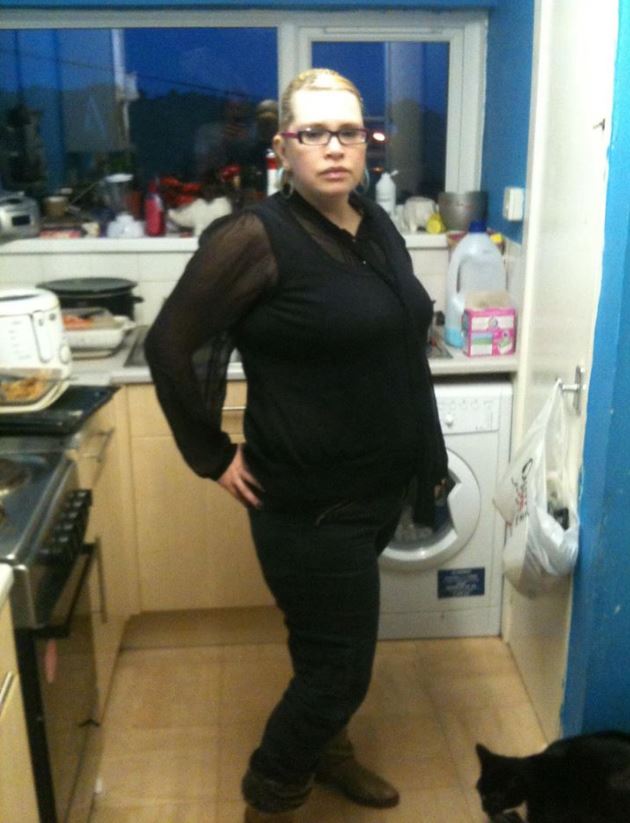 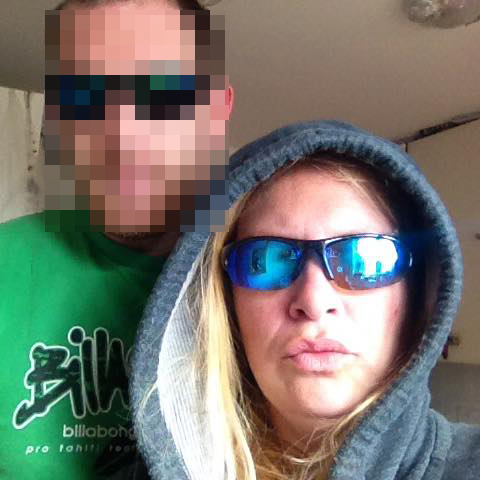 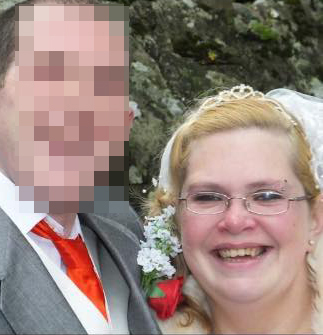