A MISERLY lunch lady made a boy experience his “worst birthday ever” after taking his meal away because of a £7 debt.

Jefferson Sharpnack was looking forward to tucking into tasty cheesy breadsticks – with sauce – at primary school in the US when cafeteria staff embarrassed him in front of his classmates. 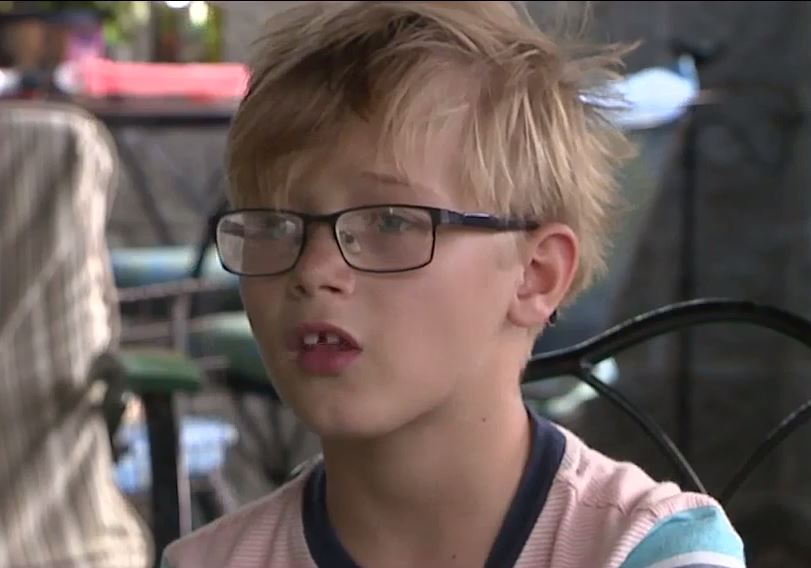 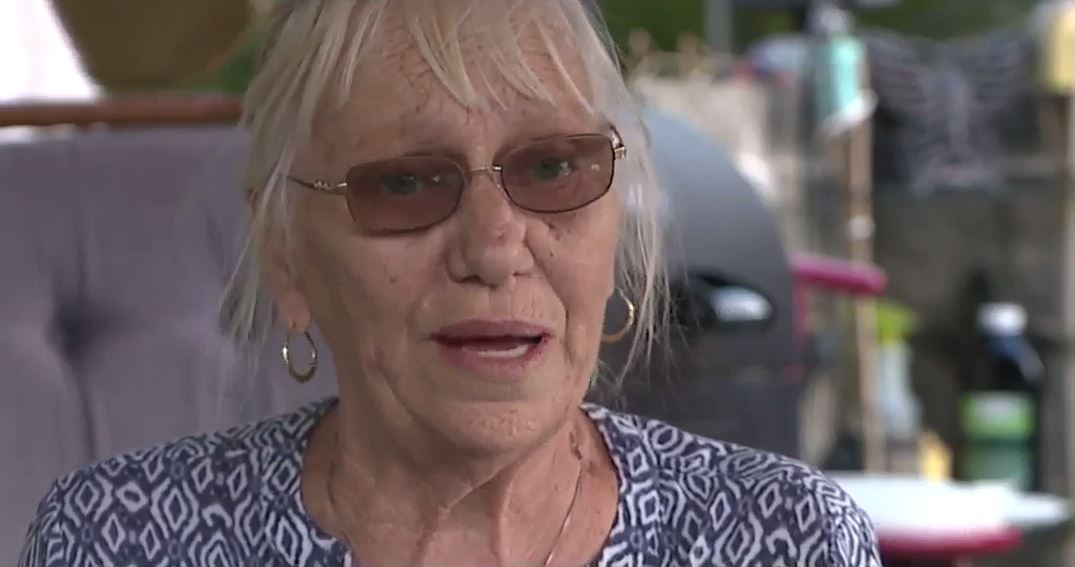 He attends Green Primary School in Uniontown after he and his two brothers moved to Ohio in August to live with their grandma, Diane Bailey.

ABC 5 reports that Jefferson was enrolled in the free and reduced lunch programme – which allows him to be served the same meals as other students – but the paperwork hadn’t been finalised.

He had been given a note at the end of August, saying that he owed £7 for his lunch account.

On Tuesday, when the lad turned nine, he went to the lunchroom and “got my cheesy breadsticks and put in my number.

“And when I was going to check out, the lunch lady didn’t say anything, took away my cheesy breadsticks and sauce, and took out bread on cheese from the fridge and put it on my tray.”

His appalled grandma said that when he later told her about having the worst birthday ever, she was “in tears” over the cafeteria staff's treatment of him.

In my mind, he didn’t owe anything. I owed the money.

Diane told the broadcaster: “If you take food off the tray you can’t re-serve it, you going to throw it away and not feed the child? That doesn’t make sense."

She added: "In my mind, he didn't owe anything. I owed the money, the parents, the school district."

After she complained to the school, and Jefferson's plight was shared on social media, school officials said they would consider changing their policy.

Green Local Schools said the lunch programme was "complex due to federal requirements.

"Currently, students who are $15 or more in debt are provided a lunch that includes fruit, vegetables, and either a cheese quesadilla or cheese sandwich.

"Our district works hard to ensure that students who qualify for free and reduced lunches receive them."

The principal told ABC 5 that she has spoken to the cafeteria staff about “how to handle things differently”. 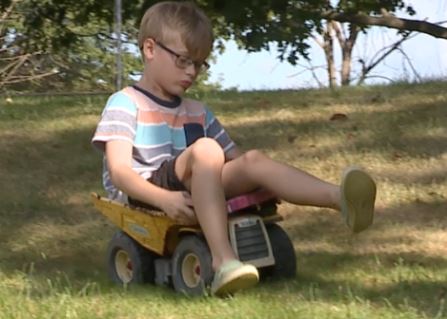