A baby girl has been born to a brain-dead woman who was kept on life support for nearly three months to allow her pregnancy to go ahead.

She was kept alive at The University Hospital Brno in Czech Republic before the baby was born by Caesarean section, when she was 34 weeks pregnant, yesterday.

The hospital statement did not provide details on the baby’s health, but Czech public television said the girl, born earlier this month, is now with her father.

The 27-year-old mother was declared brain-dead in early June after suffering a brain haemorrhage a few weeks into her pregnancy. 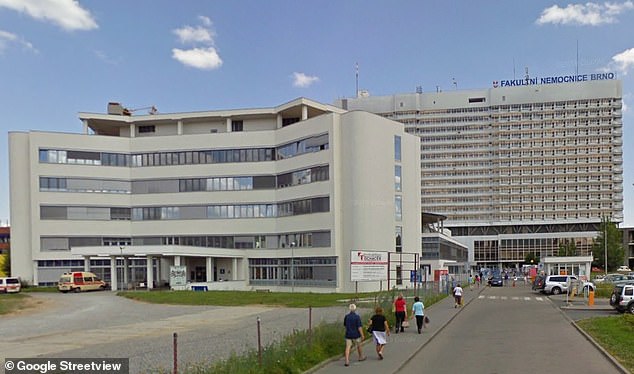 A brain-dead woman gave birth to a girl at The University Hospital Brno in Czech Republic (pictured) yesterday. She had been on life support for three months after suffering a brain haemorrhage 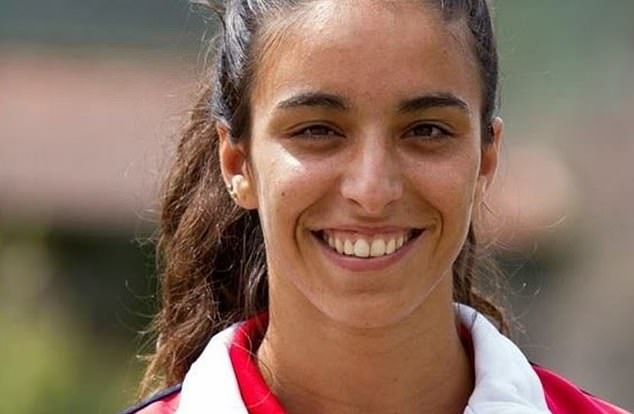 At the time, the hospital said doctors would keep the mother alive on mechanical support until the baby was developed enough to be delivered.

This is not the first case of this kind, as former international athlete Catarina Sequeira gave birth to her son Salvador when she had been declared brain dead for three months after suffering an acute asthma attack at home.

The baby was able to survive in the womb because it had a ventilator attached and was born when the mother, 26, was nearly 32 weeks – before she had her life support switched off.

In 2016, a baby called Lourenço Salvador Faria , was born in Lisbon, Portugal, after 15 weeks in his dead mother’s womb.

Doctors are planning to give more information at a press conference next Monday. 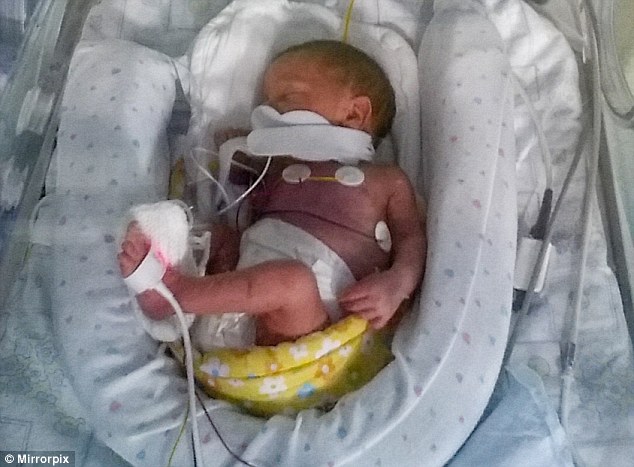