Brave boy, 6, calls 911 after seeing his mom shot dead and dad left fighting for life in ambush by armed robbers

A BRAVE boy called 911 after seeing two armed robbers kill his mom and shoot his dad in the neck while they were changing a tire in Indiana.

The men shot Wilma, 40, and Jonathan Hochstetler during a horrific roadside ambush while their petrified six-year-old son Bradon hid nearby, say reports. 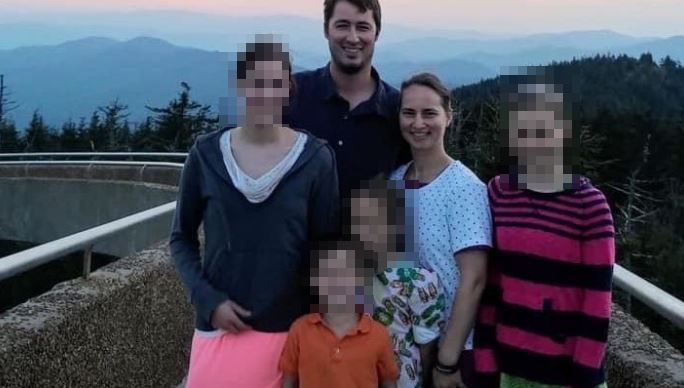 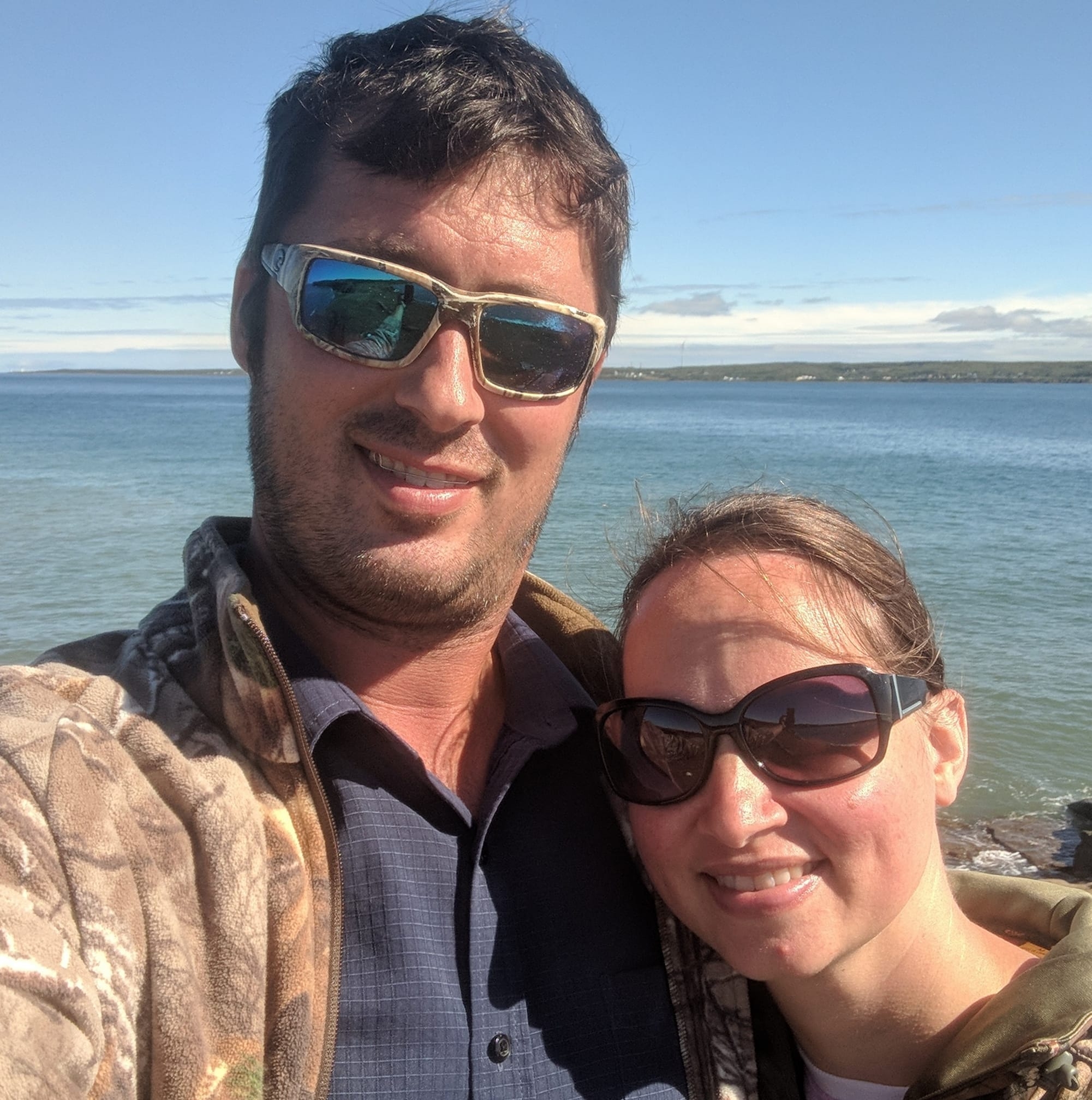 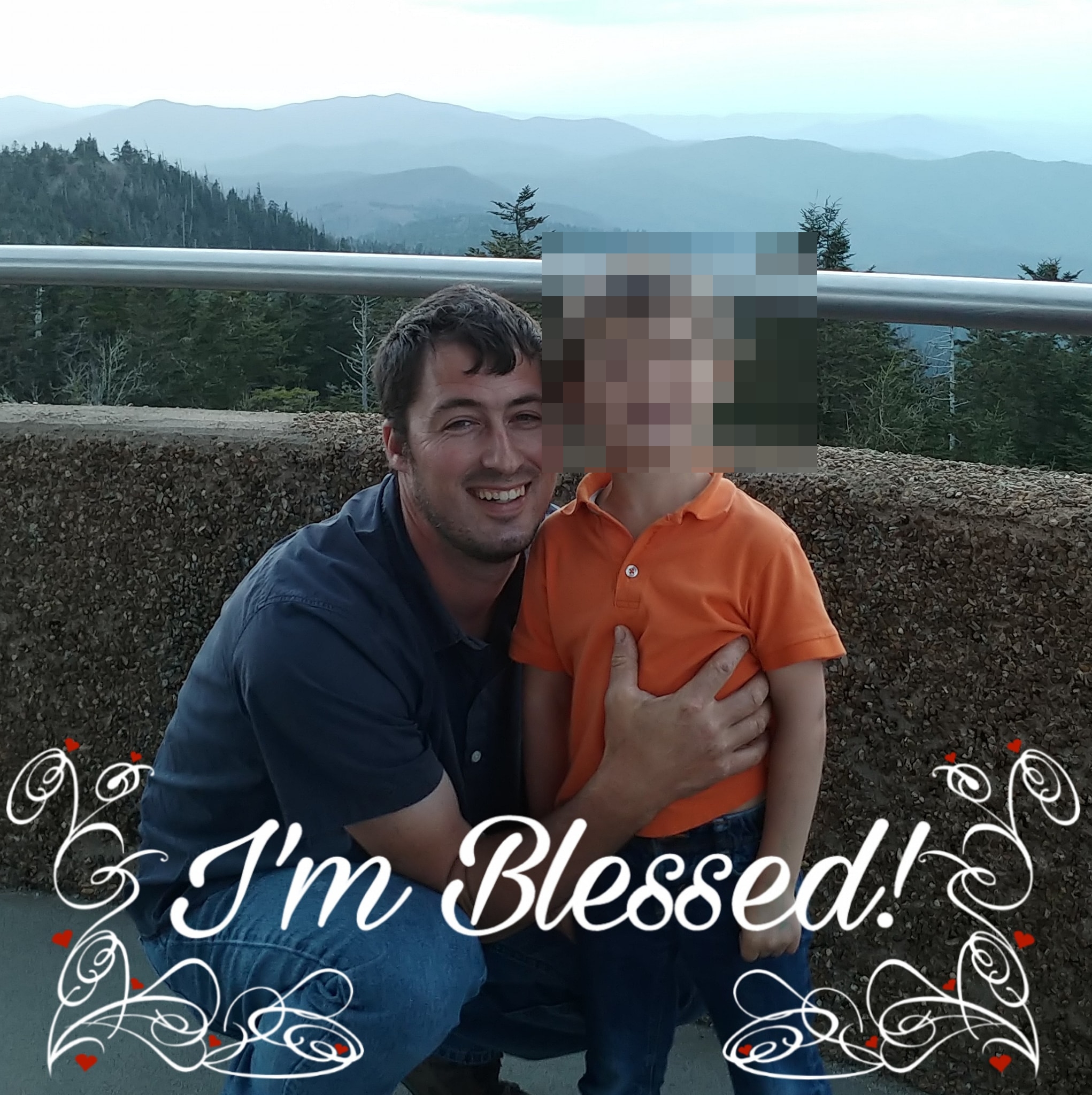 Incredibly, despite being critically wounded in the neck, Jonathan made it back to his vehicle, where his son Bradon was hiding, and the cops were phoned.

Wilma was pronounced dead at the scene and Jonathan – who somehow survived – has undergone surgery to mend broken bones in his neck and jaw, says his family.

Police in Indiana are looking for the two robbers who shot the religious couple who have four kids aged six, ten, 13 and 16.

Indianapolis Metropolitan Police Department spokesperson Samone Burris said cops found the pair suffering from gunshot wounds at about 1.30am on on Thursday.

Sam Hochstetler, Jonathan's dad, told the Indy Star that a tire on his son's trailer had burst.

Jonathan sent two workers from his roof and gutter firm with the truck to Worthington, about an hour and a half from Indianapolis.

His wife then drove to Indianapolis with the truck, a spare trailer tire and the couple's youngest son.

Sam said that after fixing the tire, they were about to leave when they realised the trailer lights weren't working due to wiring issues.

While they were repairing the lights, two armed men stopped nearby, threatened to shoot them and robbed their money and Wilma's cellphone, he added.

Jonathan told his dad that as the men walked off, "all of a sudden, they just turned and shot. 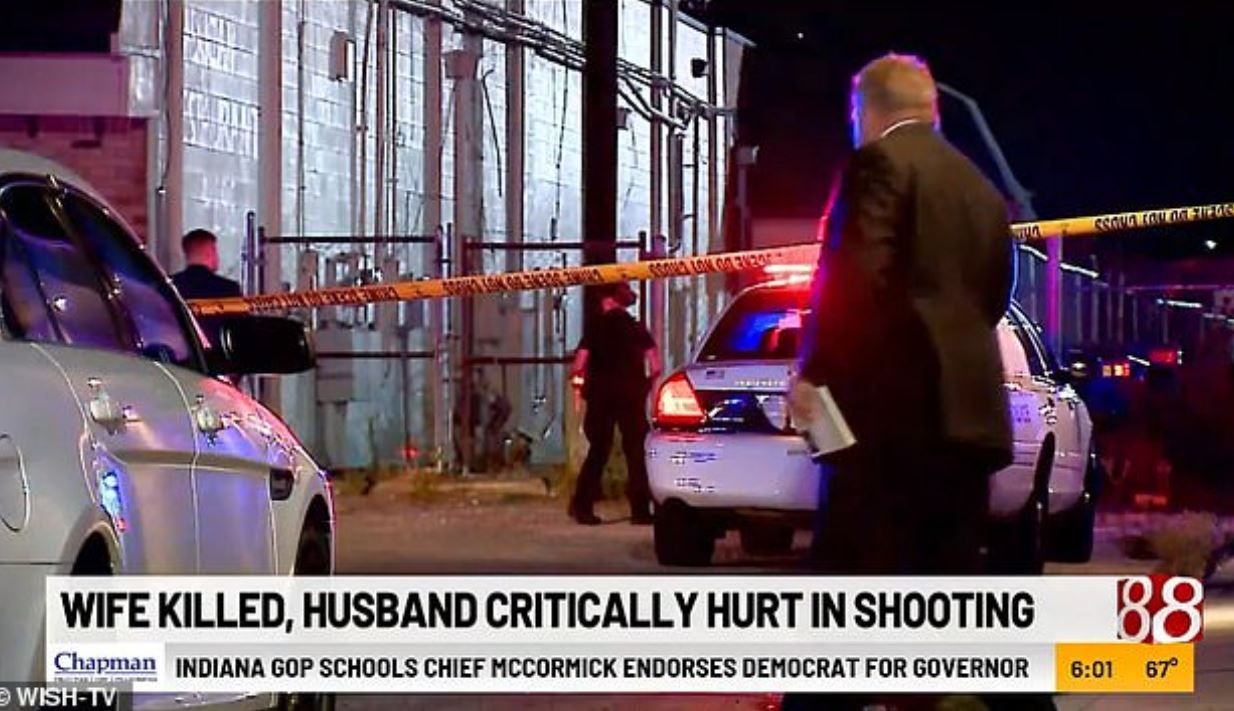 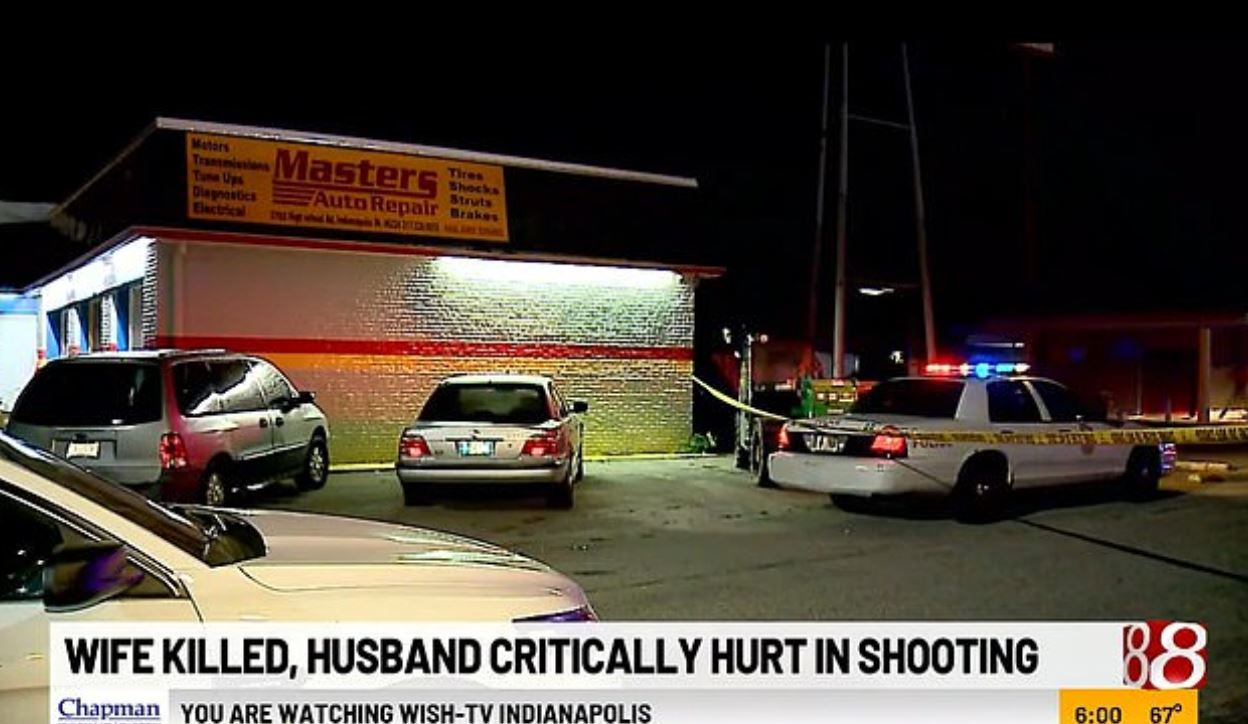 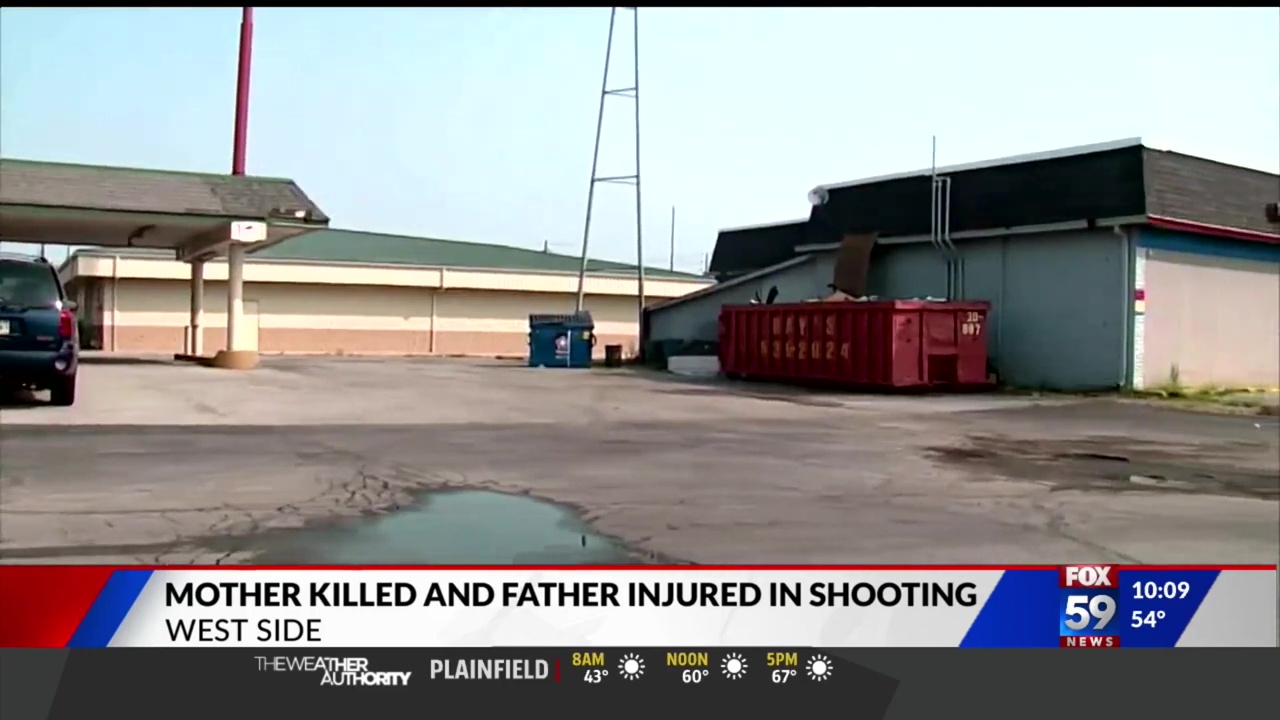 "His wife was instantly killed. Jonathan was hit through the neck."

Sam said his son remains in hospital, and his grandson is now being taken care of by relatives, after initially being looked after by the Child Protective Services.

The grandfather added that the traumatised boy said, "I wish they didn’t shoot my mommy" as soon as he got home.

Andrew Yutzy, a family friend, told WLOX that the robbers had "turned around and just point-blank shot Wilma and then Jonathan".

He said their youngest child doesn't fully understand what happened on Thursday night. 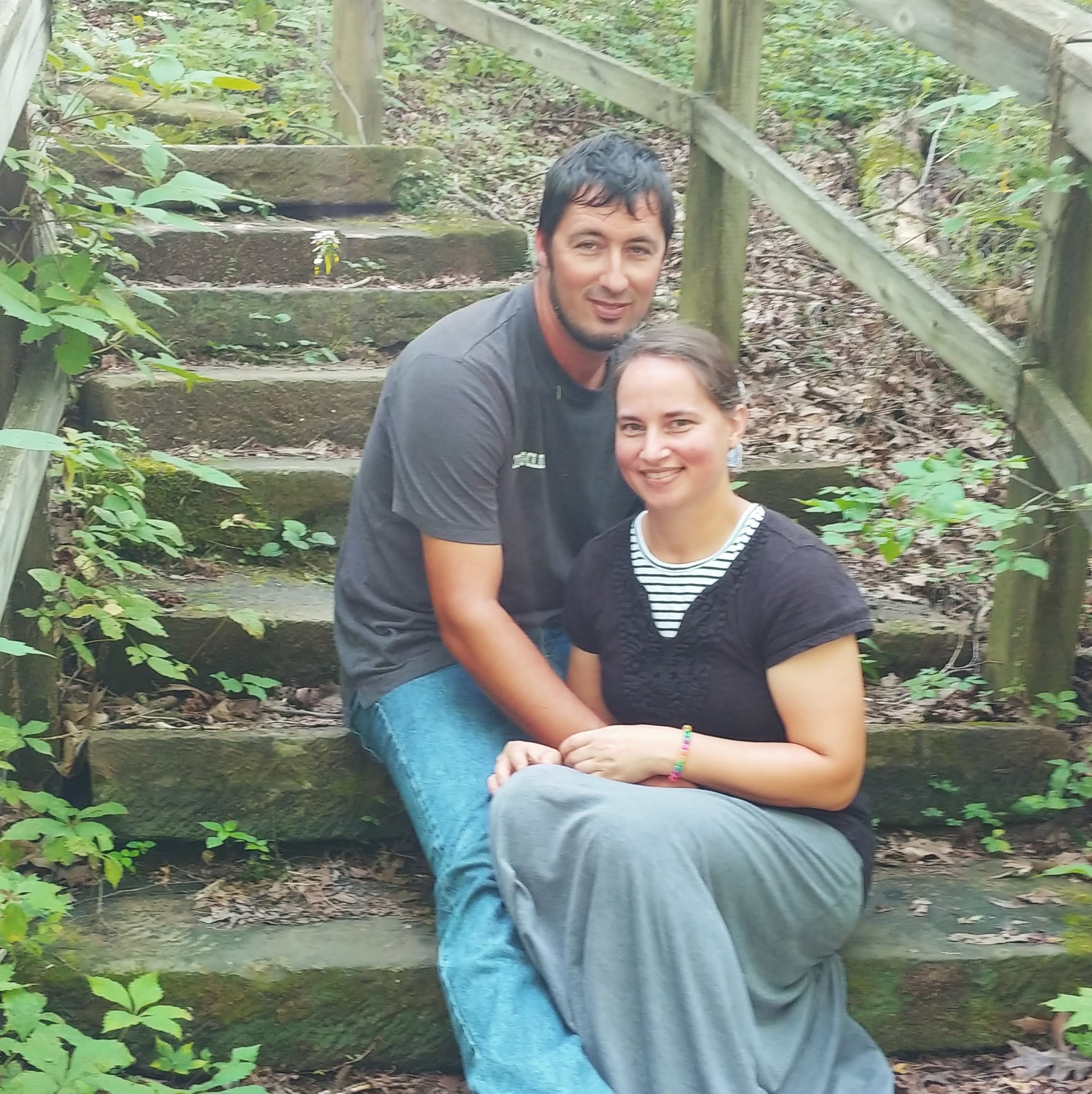 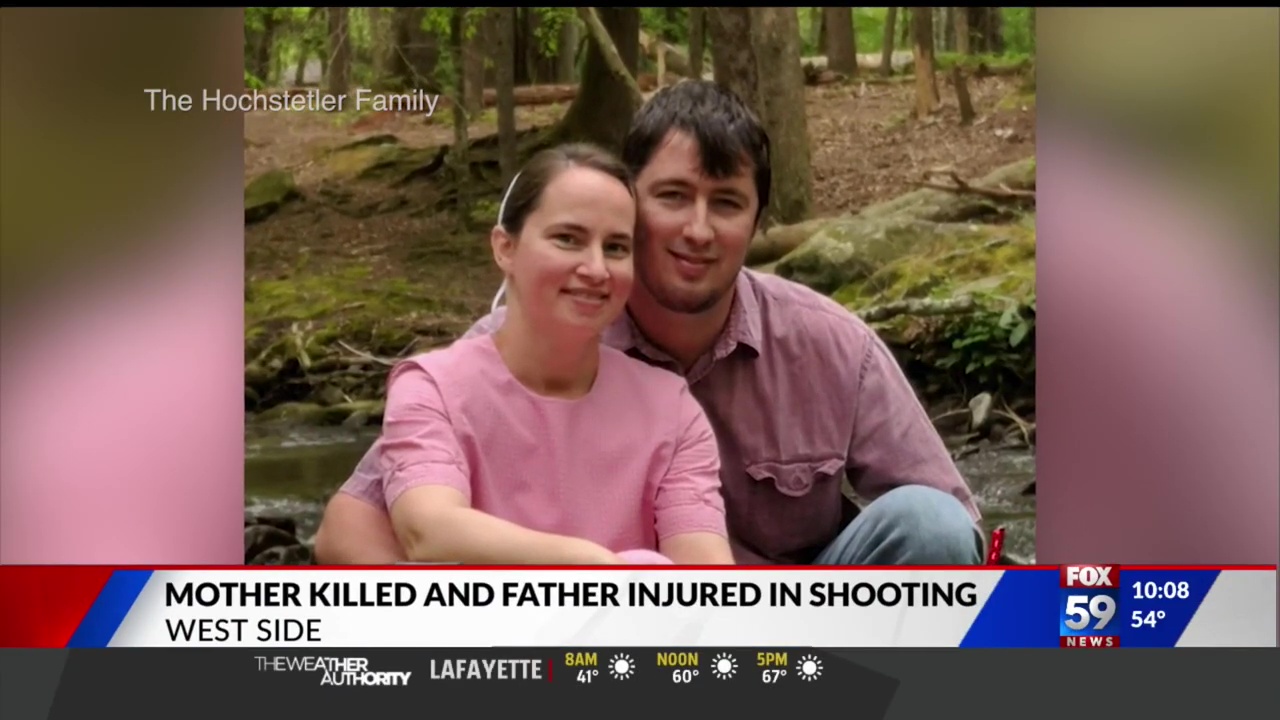 Bradon said, "Mom’s gonna get up again," recalled Andrew, adding, "he doesn’t realize that his mom is gone."

Andrew has set up a GoFundMe page to help the family, which has so far received almost $135,000 in donations towards funeral "and recovery costs".

The online page says "Wilma has passed away and Jonathan is at the hospital and expected to survive.

"We can’t imagine the devastation. Please lift them up in prayers.

"Life will never be the same and this is a small way to help them."

Jonathan's dad told the Indy Star that his heart "just burns for my son" as he "knows his wife is dead".

Wilma had met her husband-to-be as a teenager, and the couple worshipped at the same church.

Their friend Andrew described them as "shy people" who would "literally give the shirt off their back, if it would help you".

WLOX says that while officials have not as yet publicly released the robbers' descriptions, anybody with information is urged to call Crime Stoppers. 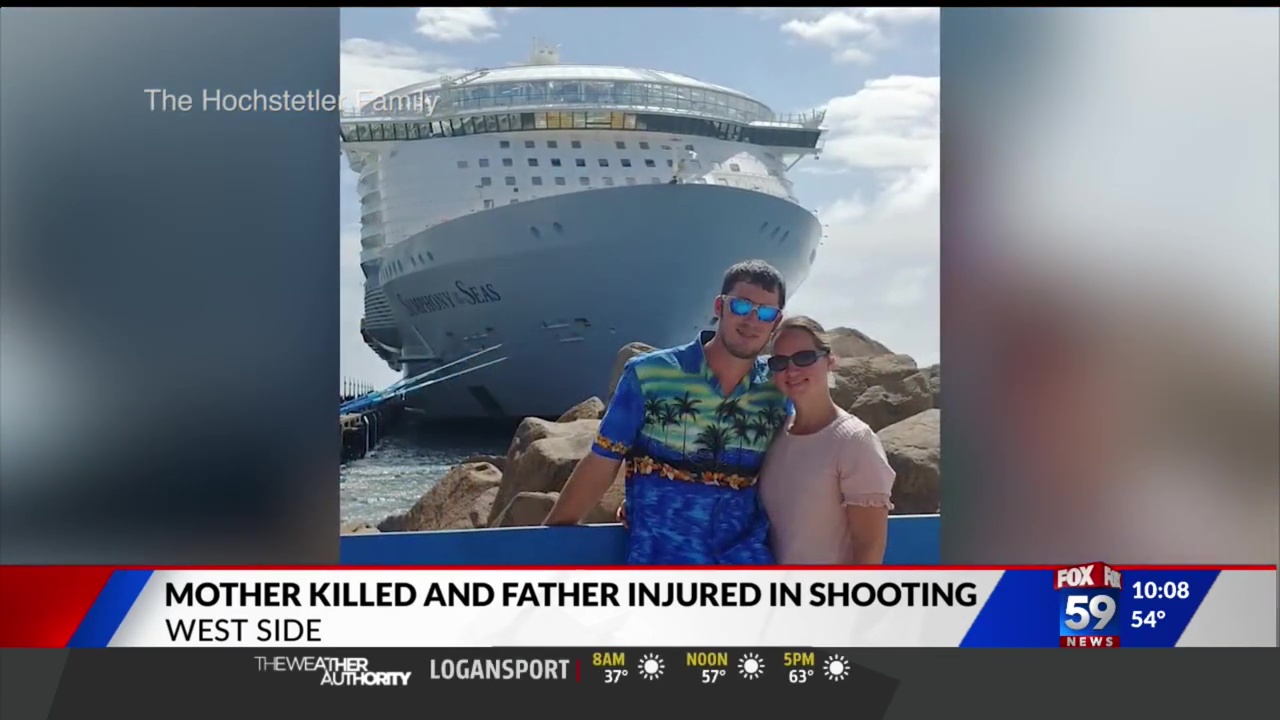