BREXIT talks broke up 24 hours early on Thursday as Michel Barnier accused Britain of showing a lack of respect for his demands.

He said there are still "serious divergences" between the two sides as the latest round of negotiations ended in deadlock. 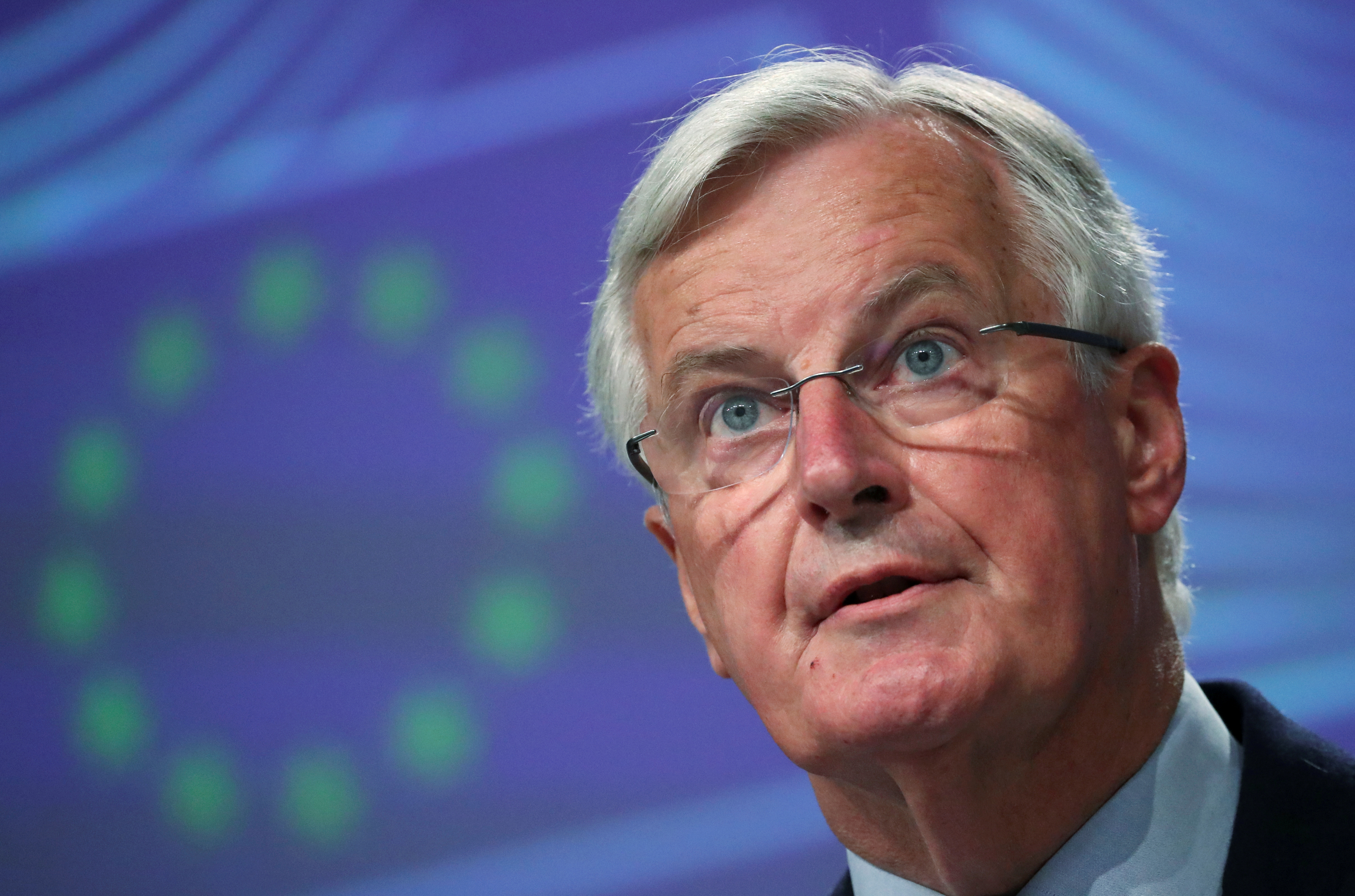 The Frenchman insisted he has "listened carefully" to the PM's red lines on fishing and sovereignty and wants to find compromises.

But he fumed: "The EU expects its positions to be better understood and respected in order to reach an agreement.

"We need an equivalent engagement by the UK. We continue to believe that an agreement is possible and in everyone's interest."

Britain's negotiator David Frost said the first face-to-face meetings since March had provided "extra depth and flexibility" to the talks.

But he warned they had also "underlined the significant differences that still remain between us on a number of important issues".

She said: "There is a real risk that only a limited agreement will be reached by the end of the year, or no agreement at all.

"We have fully committed ourselves to achieve the best possible outcome. I know the entire EU is ready to do so."

She added that even if a deal is reached firms will still face "complex border procedures, checks and regulations, and a lot of paperwork".

She said: "Be it digital or not it takes a lot of time, money, effort and diligent information checking and analysis."