Home » World News » Brit girl, 15, was ‘raped by predator who dragged her into alley on night out in Costa del Sol resort’

Brit girl, 15, was ‘raped by predator who dragged her into alley on night out in Costa del Sol resort’

A MAN has been accused of raping a British teenager in the Costa del Sol holiday resort of Fuengirola.

The 36-year-old suspect pushed the teenager into an alleyway after she had been out with pals but at that time was alone. 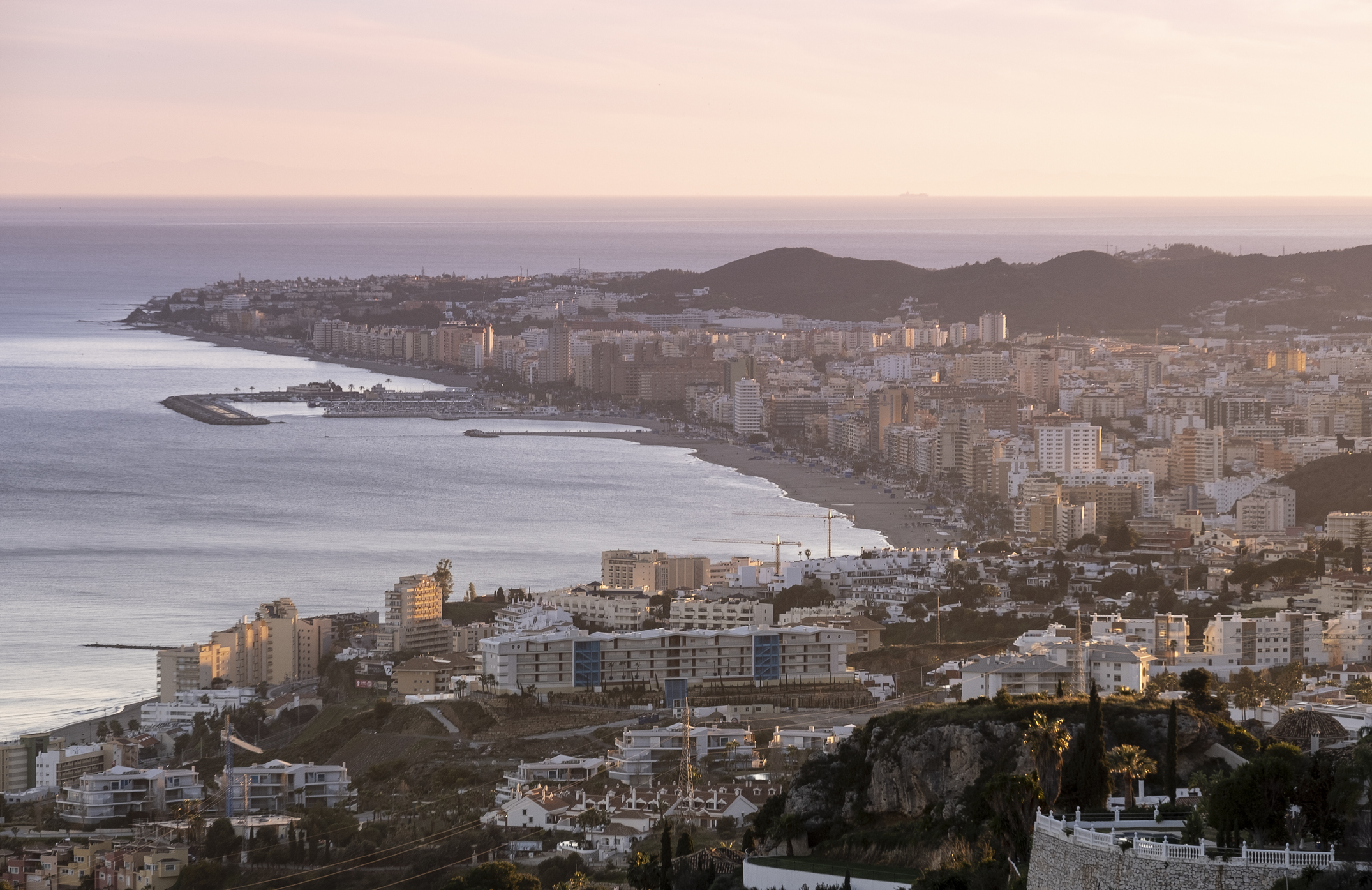 The man, who is from Senegal, is about to go on trial, with the prosecution demanding a 14-year prison sentence and deportation from Spain.

The rape is said to have happened on the morning of New Year's Day, 2020.

According to the prosecution, the teenager did not have the strength to call for help after the alleged attack and has subsequently suffered from post-traumatic stress symptoms.

He is said to have grabbed her by the arm and pushed her into the secluded alley.

Spanish newspaper, Sur.es reported the girl told investigators of a previous episode allegedly involving the same suspect when she was celebrating her birthday in the summer of 2019.

On that occasion the man allegedly approached her offering cocaine and, after she refused to accept it, grabbed her arm with the intention of dragging her away.

But this was allegedly prevented by the girl's friends who were with her at the birthday celebration.

The Public Prosecutor is demanding, if the man is found guilty, a 14 year prison sentence, in addition to another eight years of probation and 20 years during which he cannot approach or communicate with the victim.

Likewise, the prosecutor asks that, when the man is granted probation, the execution of the sentence should be replaced by his deportation from the country — and be banned from entering Spain for ten years from that date.

Finally, the prosecutor is seeking compensation of 15,000 euros for the psychological damage caused by the accused to the victim.