A BRITISH mum is facing jail for her role in a plot to smuggle £1 million worth of crystal meth into the UK.

Paola Morrish, 42, was arrested after a plan to illegally smuggle the class A drug inside plastic dolls and bags of coffee was unearthed by the police. 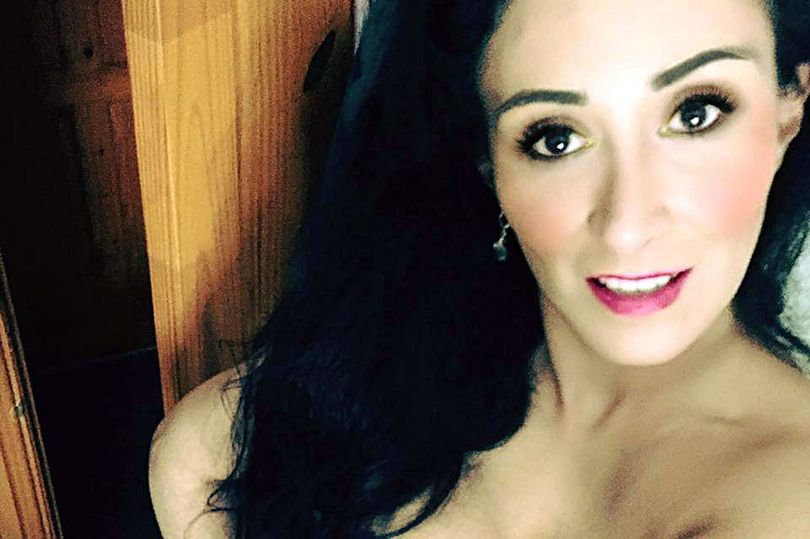 The mum-of-one and aspiring model was caught after Border Force saw a suspicious package at Stansted Airport last January – and tracked it to an address connected to her.

It's thought that the drugs are linked to Mexican crime cartels.

Detectives then tracked the package to an address in Chippenham, Wilts – which was listed on the delivery label – and watched as Paola went and retrieved the package from the house.

Her husband, David Morrish, also admitted to a charge of assisting an offender in relation to the case after getting rid of a package belonging to his wife.

As well as the wrestling dolls, the mum-of-one was discovered to have accepted various other incoming packages from Mexican cartels.

A neighbour of the couple, who live in Malmesbury, Wilts, said: "To think she could have been dealing with such serious characters is bit much to take in.

"You don’t know what people get up to behind closed doors."

Paola pleaded guilty last year after being concerned in the fraudulent evasion of a prohibition on the importation of class A drugs.

Sentencing has been adjourned until March in Swindon Crown Court, and Paola remains in custody while her husband, 48, was granted bail.

A gangster in connection to the crimes, and believed to be the intended receiver of the crystal meth, fled the UK and returned to Mexico. 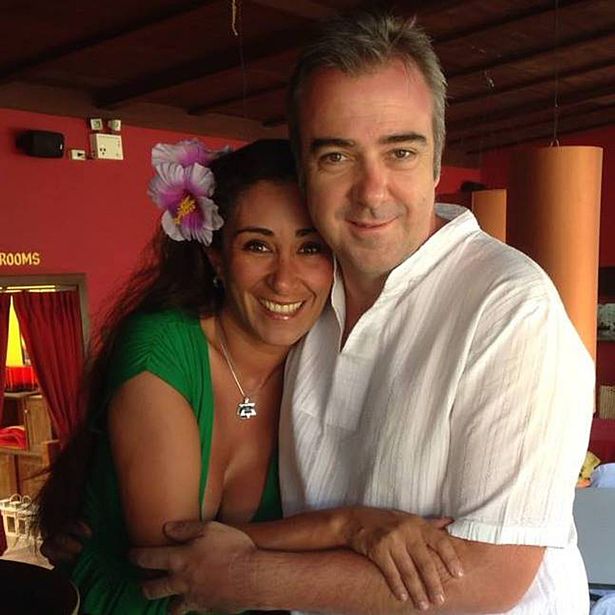 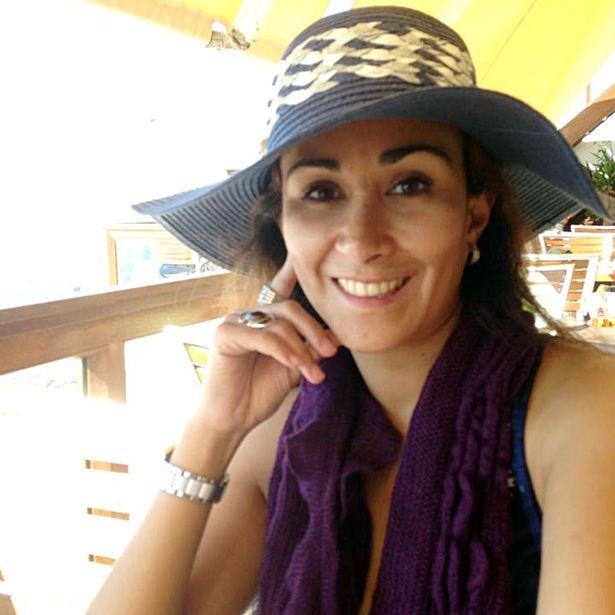 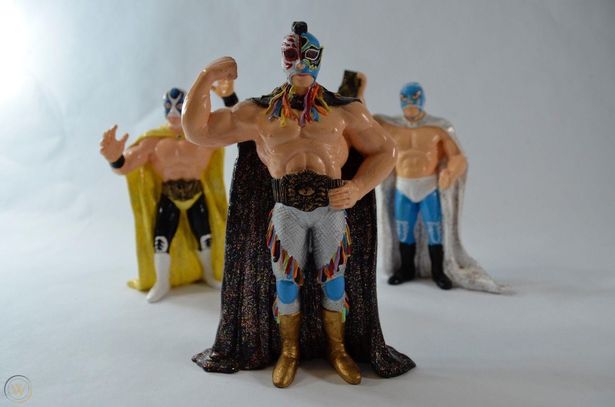 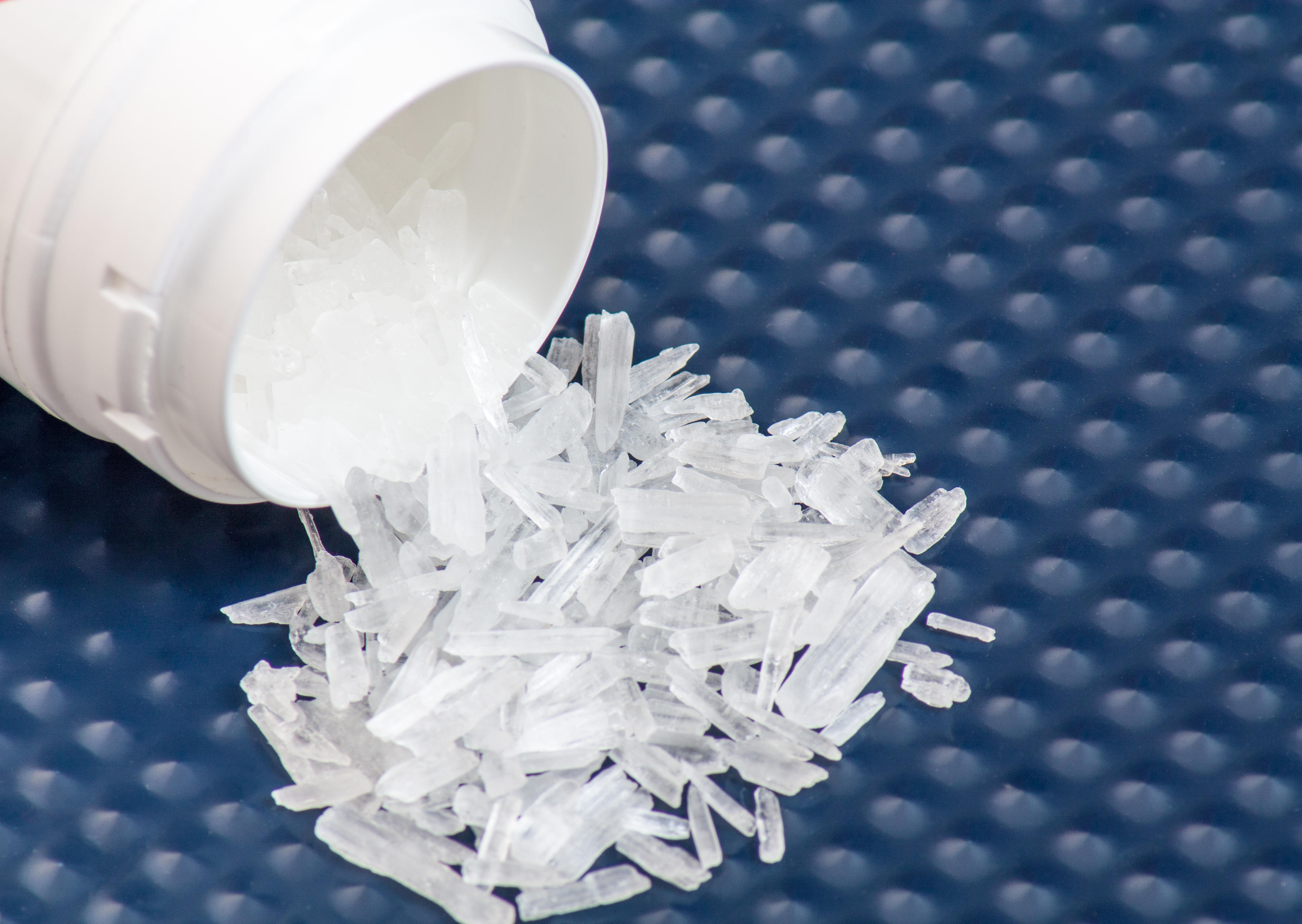 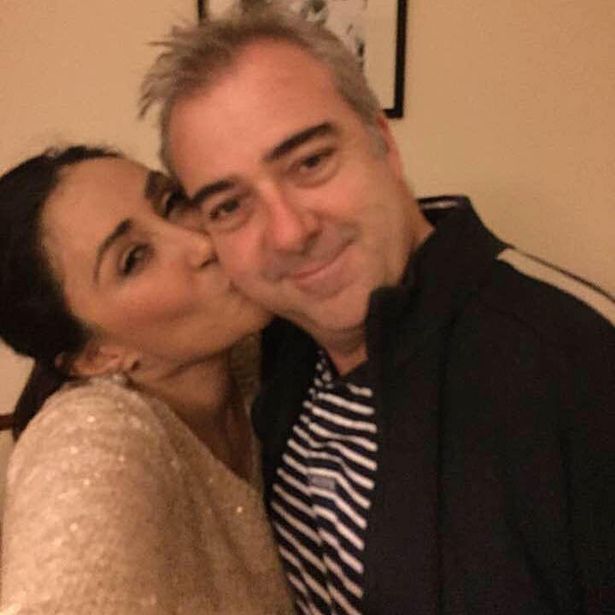