AFGHANISTAN'S takeover by the Taliban could trigger an "explosion of extremism" and terror atrocities against the West, the Defence Secretary warned today.

Ben Wallace said Britain now had to "tool up" to face off the growing threat of attacks. 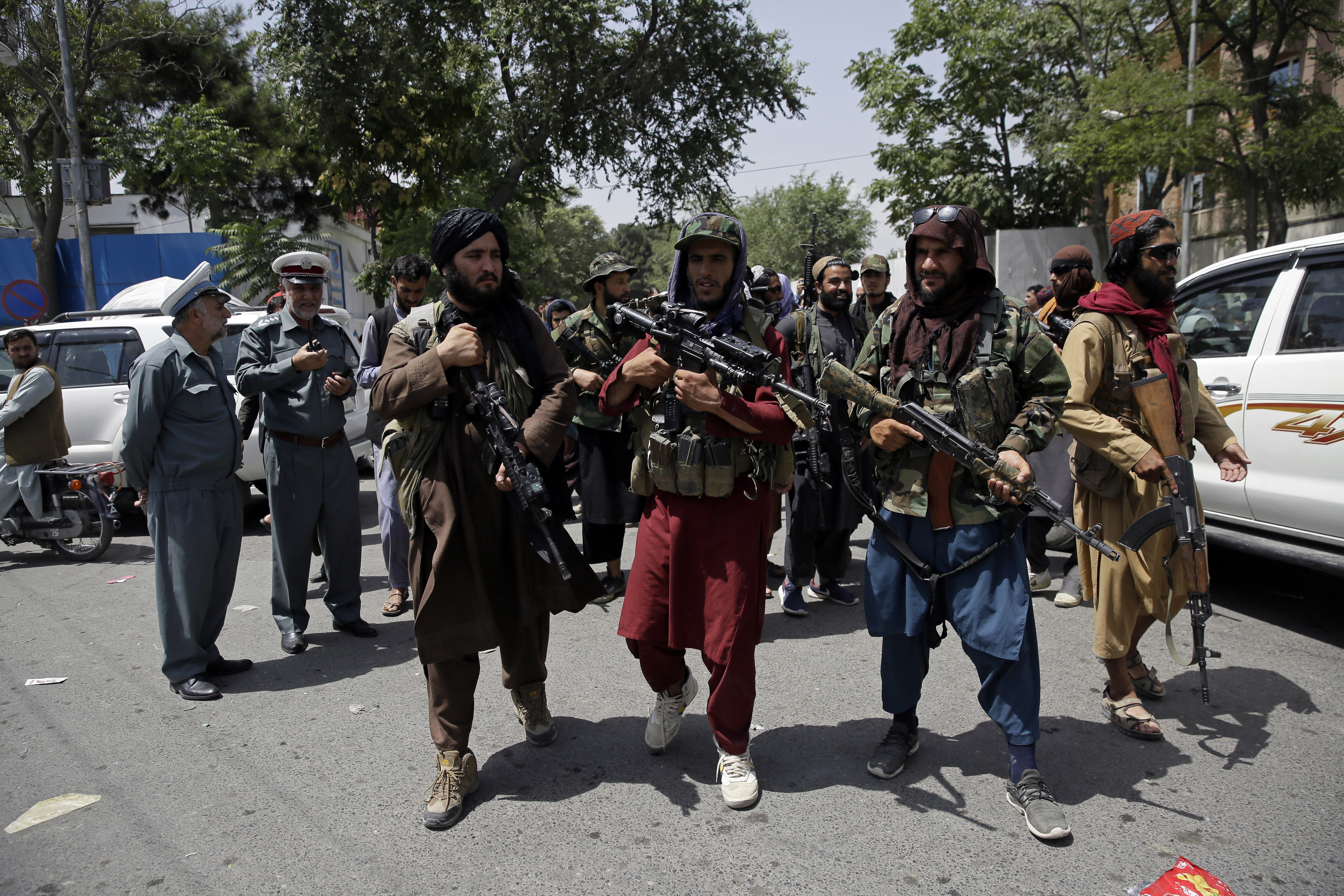 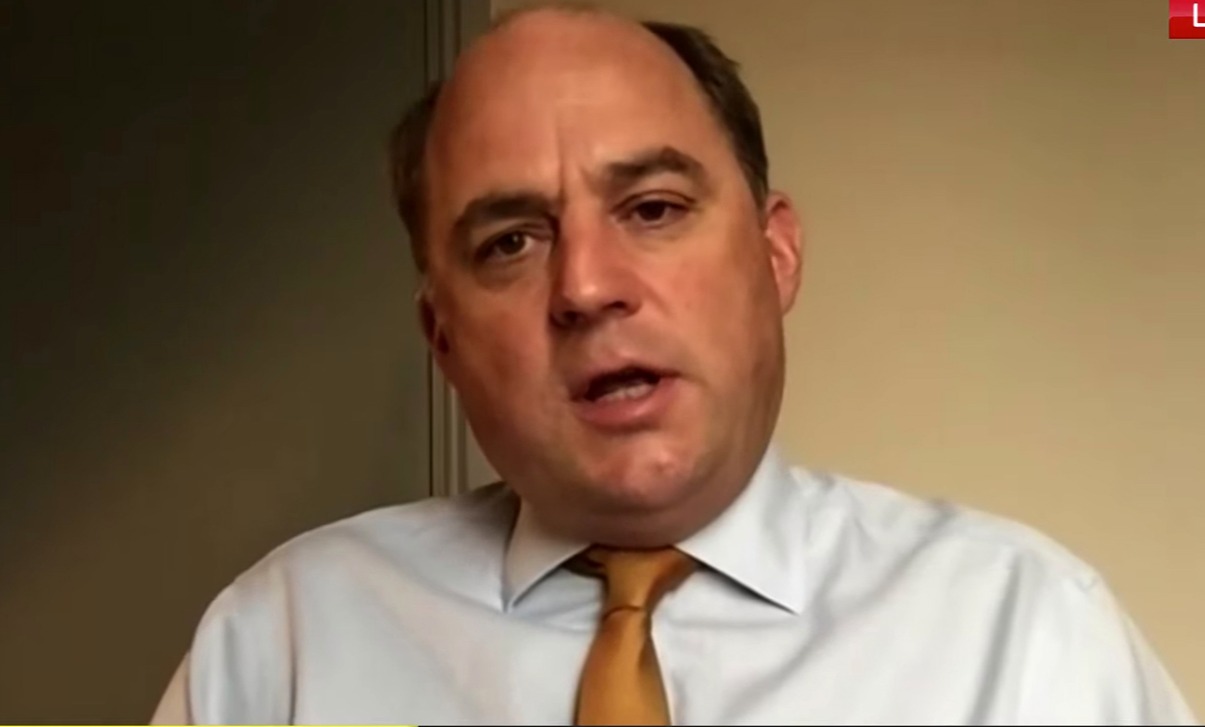 Security experts fear Afghanistan could become a breeding ground for terrorists as it was before the allied invasion.

He said the western withdrawal after 20 years will be hailed as a victory by Islamists and spur plots against us.

Vowing to expand the UK's security arsenal – and particularly cyber defences – Mr Wallace added: "We will have to obviously gear up, tool up."

During the brutal years of Taliban rule in the 1990s and early 2000s terror networks notoriously used Afghanistan as a base to plot attacks.

In an emergency Commons debate she warned ministers not to trust the Taliban's commitments to peace.

She told MPs: "Their action is completely different from their words and I think it is absolutely essential for us to recognise the probability that Afghanistan will once again become a breeding ground for the terrorists who seek to destroy our way of life."

Comparing the resurgence to the rise of ISIS he told the BBC: "We saw terrorist attacks in this country not directed from the Islamic State but from people who were inspired by the existence of the Islamic State and that risk will doubtlessly be higher today.

"But of course there is a direct threat as well and we'll have to see whether the Taliban will honour their commitments not to allow Afghanistan to become a haven for terrorists and indeed drug traffickers as well."