Home » World News » Britain's kids are the fattest in Europe and set for a lifetime of ill health, damning study reveals

BRITAIN’S kids and young adults are the fattest in Europe — damning them to a lifetime of ill health.

They also have the highest death rate from asthma, an international study has found. 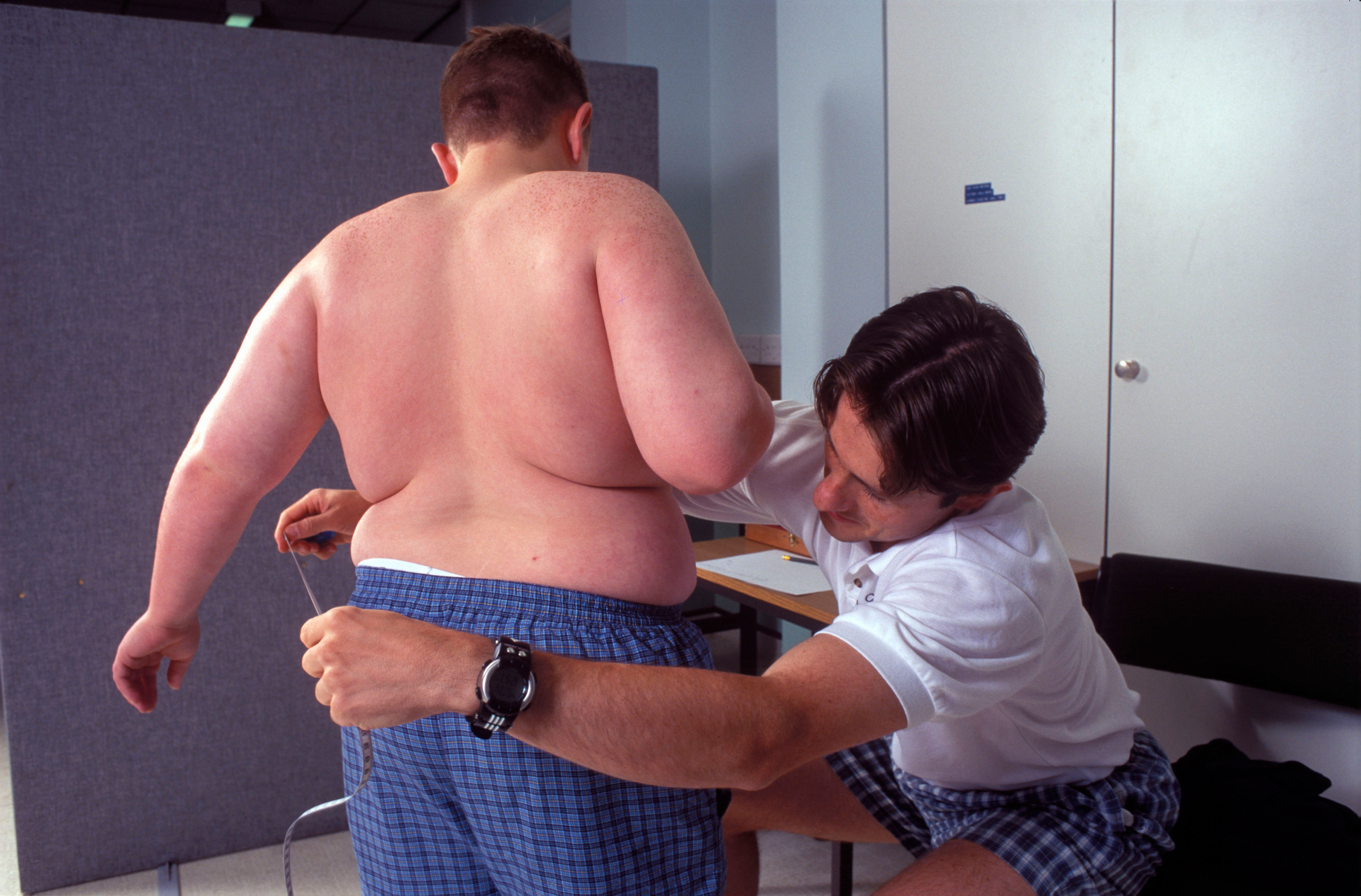 And when it comes to exercise, only Portugal has more young couch potatoes.

The analysis by the Nuffield Trust and the Association for Young People’s Health found that the UK’s under-25s are getting unhealthier despite more of them not taking up cigarettes and booze.

One in five has a chronic health condition such as diabetes.

MOST READ IN HEALTH news

What is the LighterLife diet, what foods are restricted, is it safe and are there any success stories? 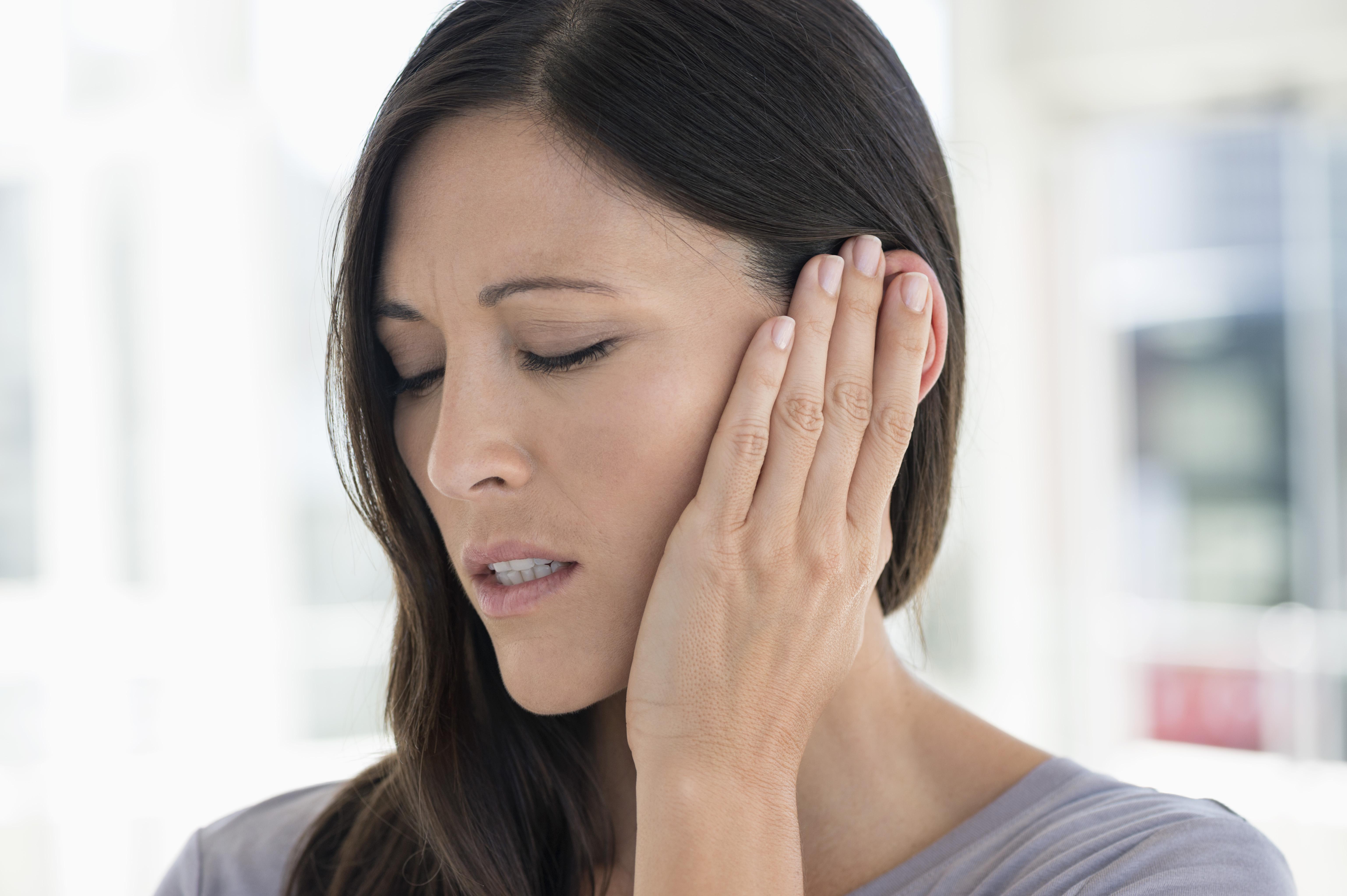 PAIN IN THE EAR

What causes 'ringing in the ears'? Symptoms, diagnosis and treatment when it comes to tinnitus

Louise Meincke at the World Cancer Research Fund said: “Children who are obese are more likely to be obese as adults, and this increases their risk of 12 cancers and other conditions.”

Nuffield Trust chief exec Nigel Edwards said: “Young people are holding up their side of the bargain, with more of them choosing to smoke and drink less, yet our health system seems to be getting something badly wrong.” 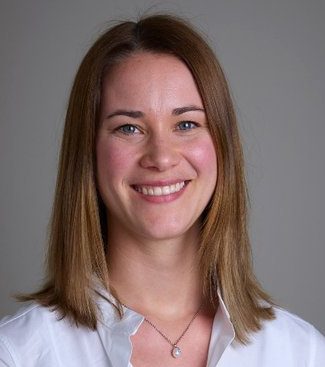