BRITAIN’S softest judges are today exposed amid calls for courts to get tougher on criminals.

Sentences for hundreds of paedophiles, rapists, drug dealers and thugs were upped by the Appeal Court. 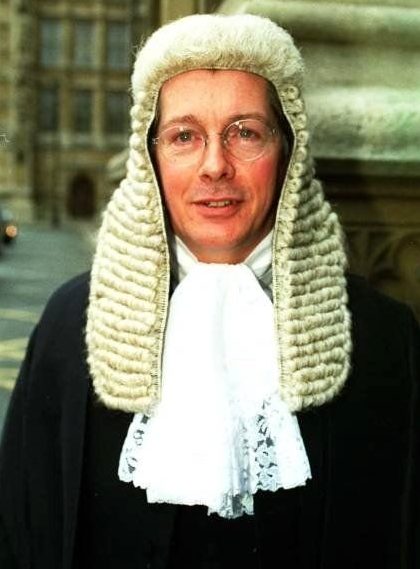 More than three-quarters of the 761 punishments challenged by prosecutors from 2014 to 2018 were too soft, figures from the Attorney-General’s Office show. Judge Daniel Pearce-Higgins was most lenient with five sentences successfully appealed.

There were four successful appeals against Judge Ian Lawrie, including an arsonist’s suspended jail term raised to 3½ years.

David Spencer, of the Centre for Crime Prevention, said the figures “imply a trend of lax sentencing” possibly as judges are under pressure to keep people out of crowded jails or because guidelines are unclear. He said: “Guidance should be issued to ensure this trend doesn’t become an epidemic.”

A judiciary spokesman said the judges would have sentenced hundreds of defendants over the five years “and these statistics must be seen in that light”.

He said: “Sentencing is a complex process, not a science.” 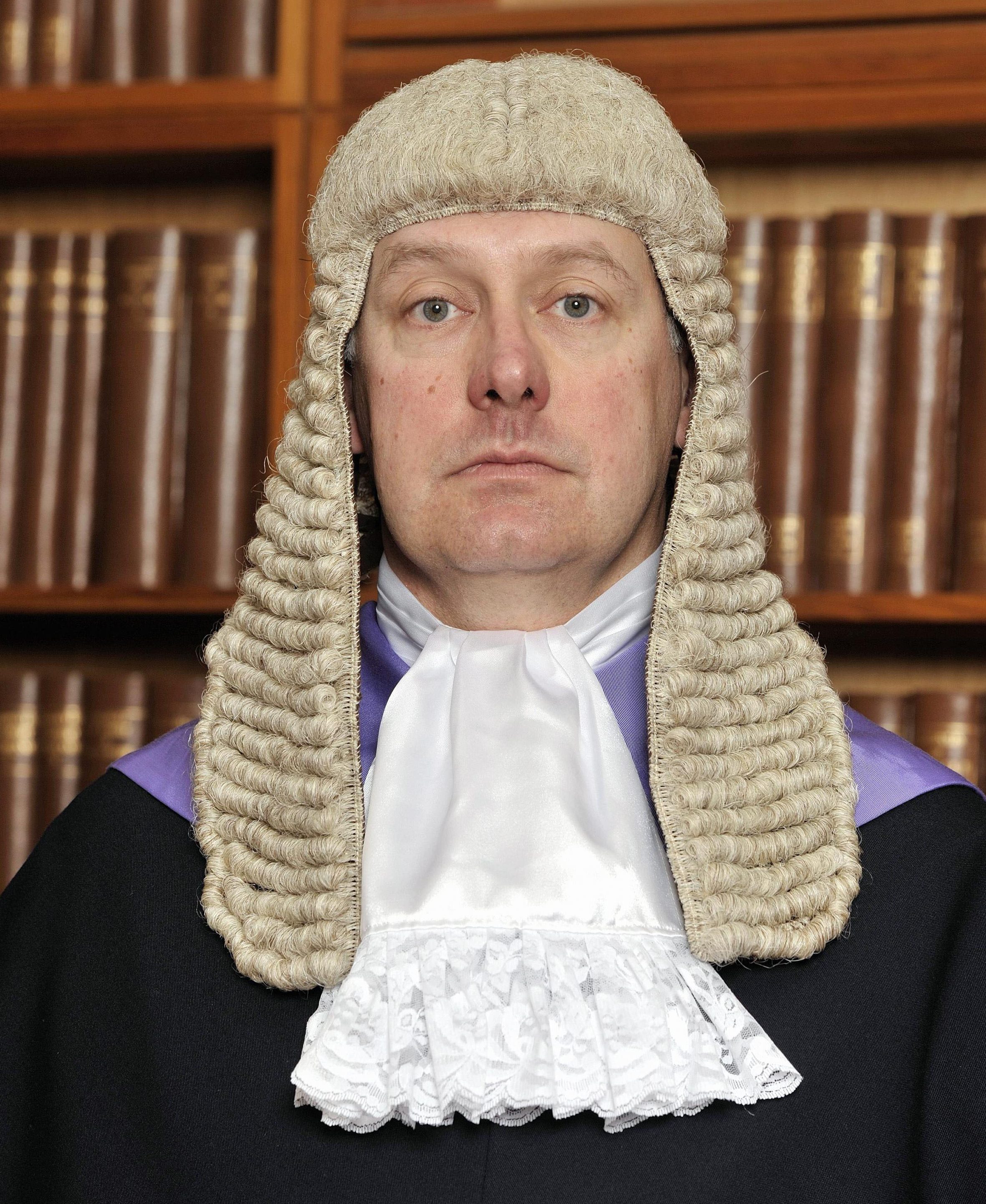 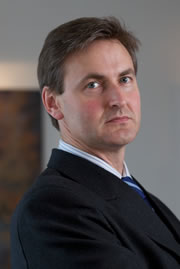 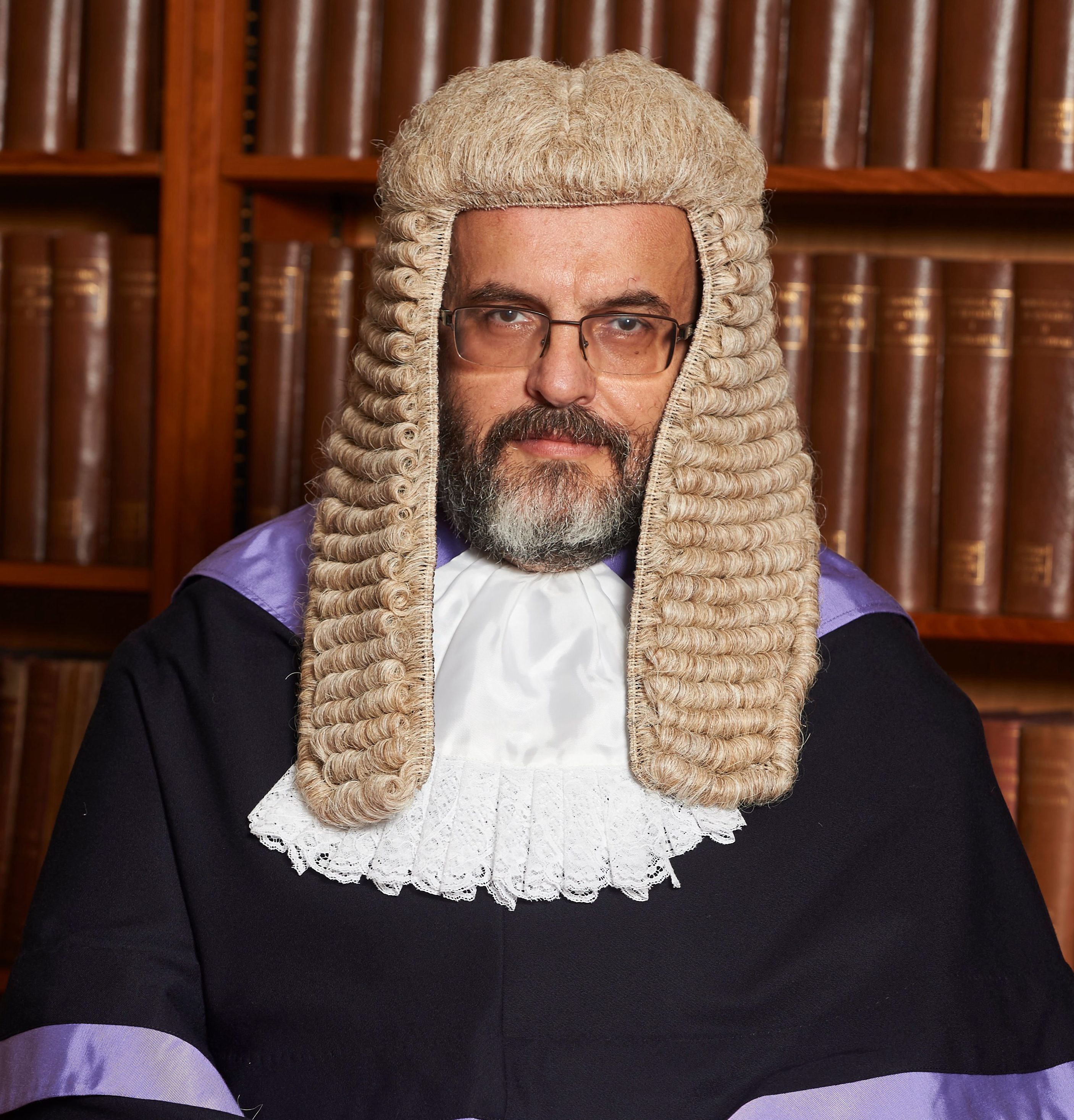