British soldier in Malawi on anti-poaching operation killed by elephant Fox News Flash top headlines for May 7 are here. Check out what’s clicking on Foxnews.com

A British soldier deployed to southeastern Africa for a counter-poaching operation was killed while on patrol — with one of the animals he was charged with protecting responsible for his death, officials revealed Tuesday.

The U.K. Ministry of Defense said 22-year-old Mathew Talbot, of the 1st Battalion Coldstream Guards, was on patrol Sunday in Malawi when he was killed by an elephant.

“This tragic incident is a reminder of the danger our military faces as they protect some of the world’s most endangered species from those who seek to profit from the criminal slaughter of wildlife,” Defense Secretary Penny Mordaunt said in a statement.

According to the MOD, Talbot was in Malawi for his first operational deployment and “took great pride in being a Counter Poaching Operator.” 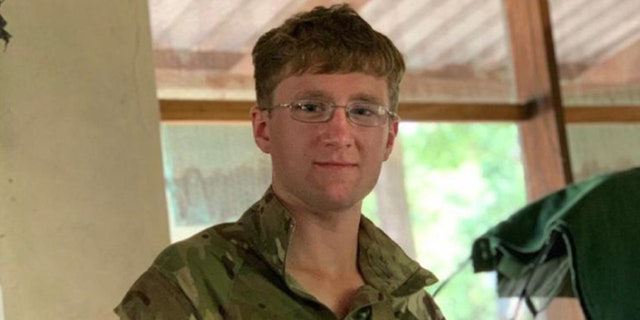 Mathew Talbot, 22, died by an elephant while deployed with the British military to Malawi for anti-poaching operations.
(UK Ministry of Defense)

“Mathew was an exceptionally kind and friendly individual,” the ministry said. “In Malawi, he was often to be found befriending the locals and learning their language, which he did remarkably quickly.”

The statement continued: “Mathew was a very keen photographer, documenting his time in the military with countless albums of his work. He particularly enjoyed capturing his time in Malawi…Mathew was an avid reader of military history and he was incredibly proud to serve in a regiment that had such a long an illustrious history.”

About 30 British troops have been deployed in Africa to help in the fight against wildlife poaching, the BBC reported. Their role is to train rangers in tracking, infantry, bushcraft and information analysis skills.

Talbot, who was from the West Midlands area, leaves behind his father, Steven; mother, Michelle; sisters, Aimee and Isabel; and his girlfriend, Olivia.

a, British, in, Malawi, on, soldier
World News