Home » Brits have run more than 10 BILLION miles over past year, study shows

Brits have run more than 10 BILLION miles over past year, study shows

BRITS have run more than 10 BILLION miles collectively over the last 12 months – the equivalent of jogging around the world more than 440,000 times.

A study of 2,000 adults found 43 per cent have been pounding the pavement for an average of 9.3 miles each week, or 484 miles over the year – enough to get from London to Zurich. 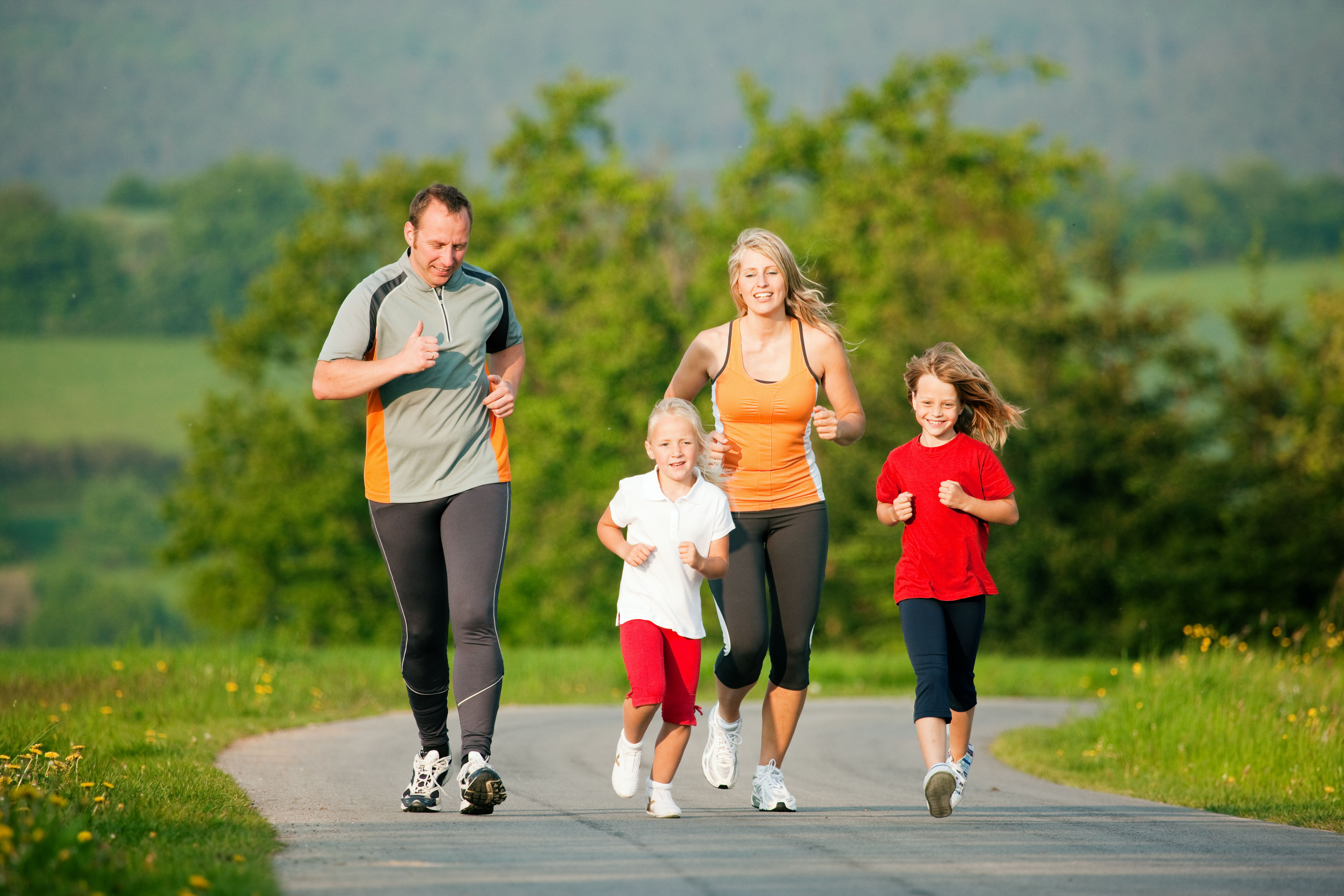 Joggers laced up their trainers an average of three times a week during the last 12 months, with the average run typically lasting 36 minutes.

The study also found one in 10 have run as far as 16 miles a week – a total of 832 over a year which is the same as the distance between London and Tuscany.

Premium, reduced calorie beer brand Michelob Ultra, which commissioned the research, is offering lockdown runners the chance to trade their road miles for air-miles, rewarding select runners with flights to locations that match the distances they ran during lockdown.

Jess Wright, product owner at Michelob Ultra said: “Since the pandemic began, exercise has been one of the few escapes from being stuck at home so running has never been more popular.

“Although we've all been limited locally for months, many of us have clocked up much bigger distances while dreaming of the delightful getaways we’ve all been missing.

“We’re rewarding the nation’s lockdown runners, turning those hard-earned miles into plane tickets to celebrate their achievements in the last year.

"Fitness fanatics or couch to 5K newbies – we’re offering a little extra incentive for all the collective hard work.”

The study also found that four in 10 adults believe their running levels have gone up during the pandemic.

Nearly two thirds (61 per cent) went out for a run purely to get some exercise, while 35 per cent felt it was a benefit to their mental health.

Another 21 per cent found it a great opportunity to finally get away from screens, as home working and lockdown left little else to do.

A quarter took part in a ‘couch to 5k’ challenge, and 18 per cent took part in a virtual marathon – running the full distance solo, as part of an organised event.

The research, commissioned via OnePoll also found six in 10 always ran the same route at the same time of day,

More than one in four (27 per cent) were lucky enough to regularly puff along next to a river or lake, and 42 per cent often jogged through a local park.

Jess Wright added: ”At 73 calories and 2 gram of carbs per bottle, 3.5 per cent Michelob Ultra is perfect to enjoy as part of a balanced and active lifestyle.

“We’re reaching out to runners of all levels across the UK, praising their PBs with the chance to receive air tickets or some refreshing free beer as the ultimate encouragement to keep up the hard work.”

For more information on how to get a flight or some free beer for your running miles search for @michelobultrauk on social media and follow the guidelines.