Brits share their hilarious Halloween costumes ahead of the big day

From Brexit banter to Fleabag fancy dress: Brits share their hilarious Halloween costumes ahead of the big day tomorrow

Brexit debates, a snap general election and the thought of more Extinction Rebellion protests might be enough to frighten most behind the sofa.

But as Halloween approaches, hundreds of Britons have shrugged off the autumn gloom with hilarious costumes finding inspiration in everything from Phoebe Waller-Bridge (and the Hot Priest) to the prospect of a No Deal Brexit.

Severing ties with the EU was naturally a common theme but there were some niche efforts too – ranging from Pulp Fiction to Pixar via Dwayne ‘The Rock’ Johnson.

Here, MailOnline has compiled some of the funniest outfits shared online this year. 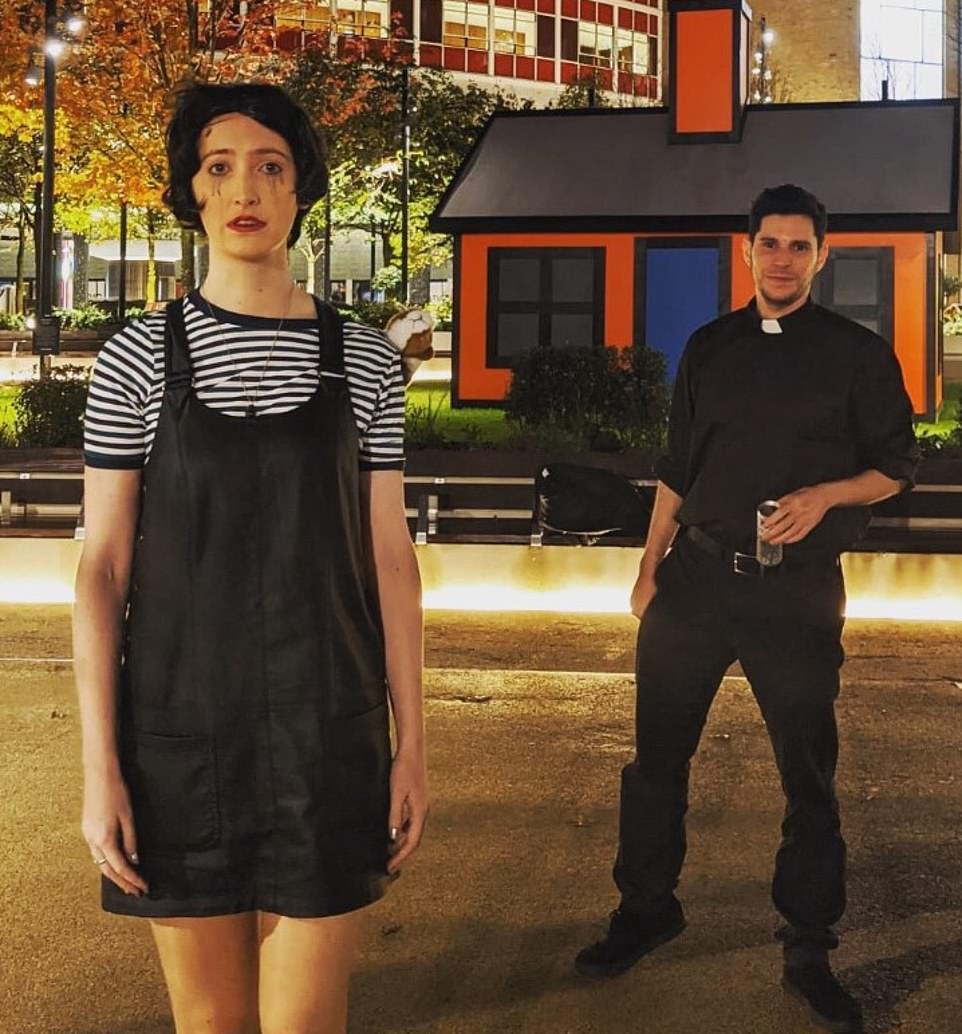 Flora Gill shared her take on the sizzling TV moment of the year with Phoebe Waller-Bridge’s Fleabag and the Hot Priest: 9/10 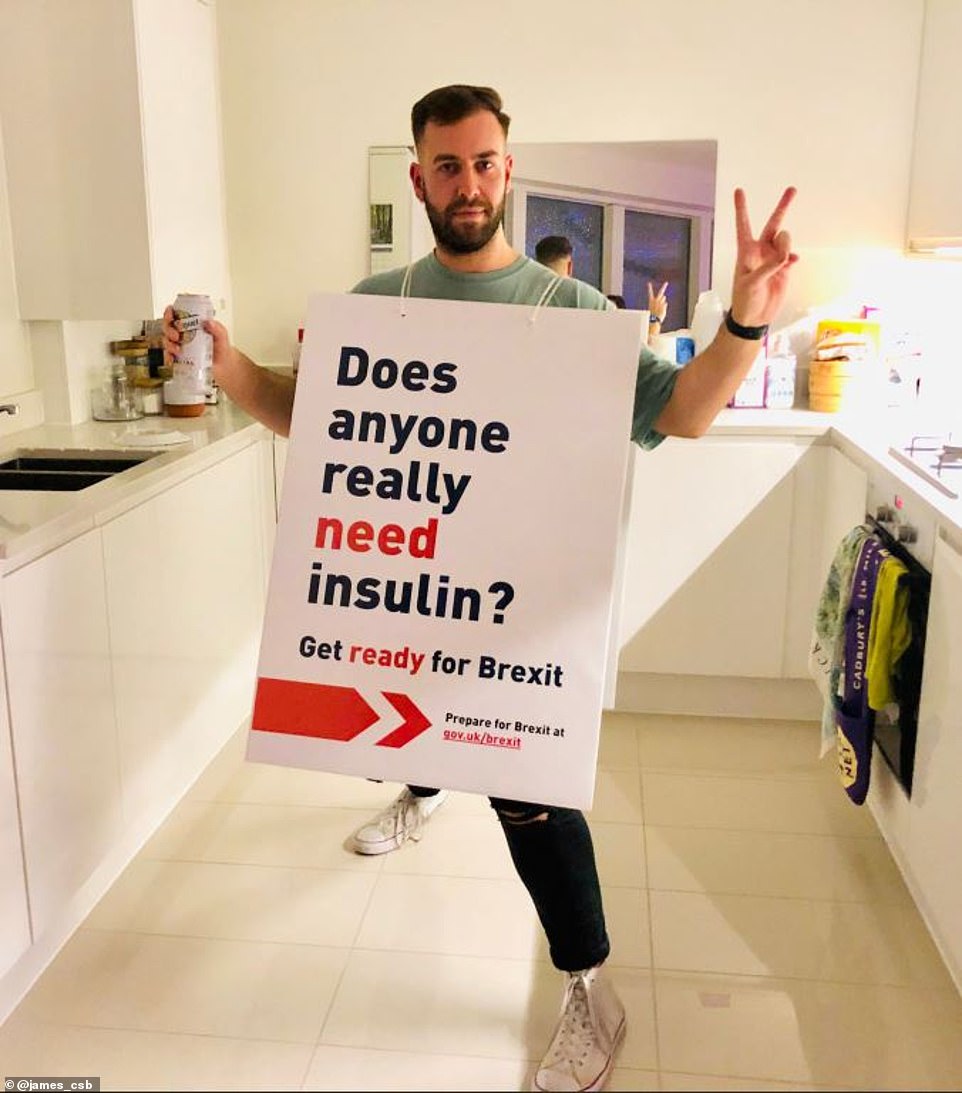 Operation Yellowhammer: This hilarious outfit mocks the government’s bumbling medicine assurances after the country cuts ties with the European Union. The billboard says: ‘Does anyone really need insulin? Get ready for Brexit’: 8/10 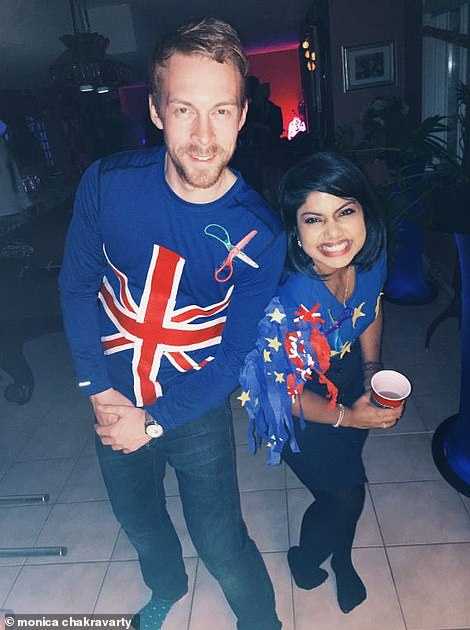 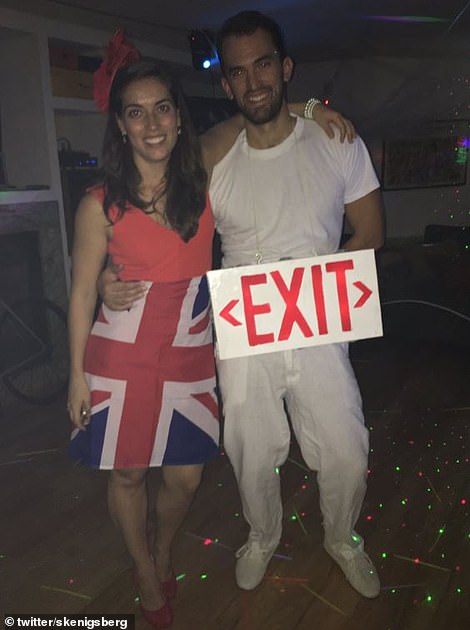 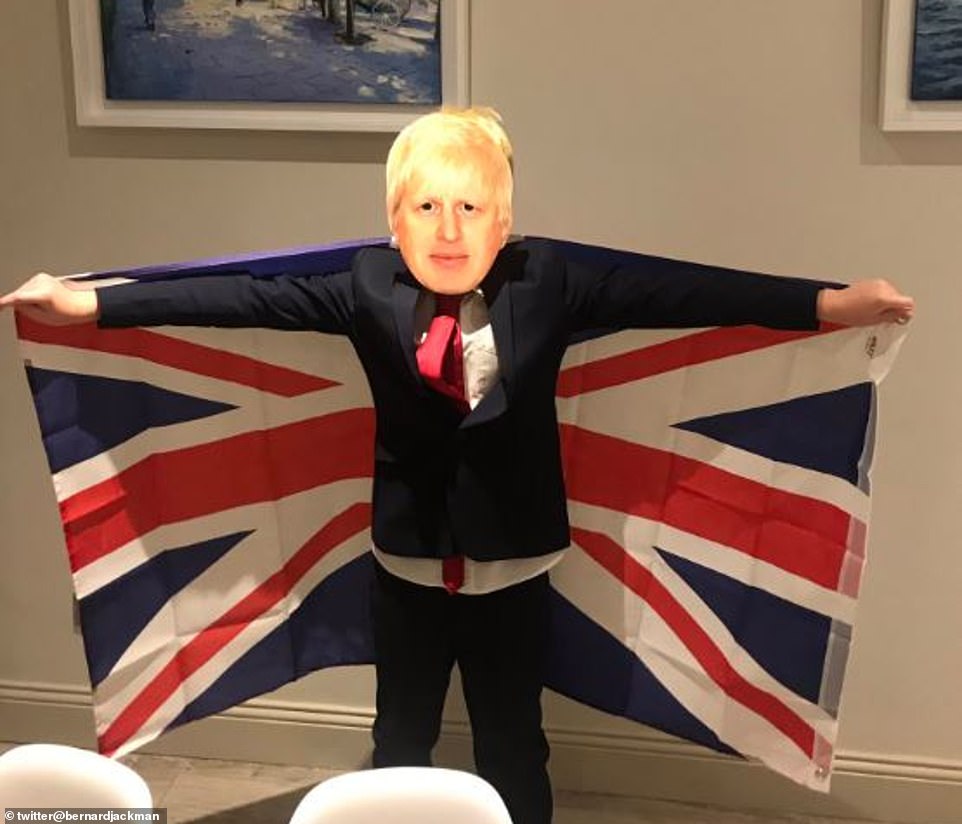 Among PM Boris Johnson’s many idiosyncrasies is his complete lack of tie-length consistency. Attention to such detail here wins points 6/10 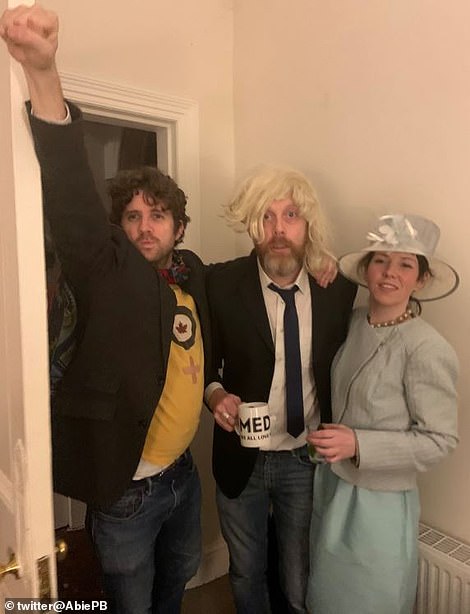 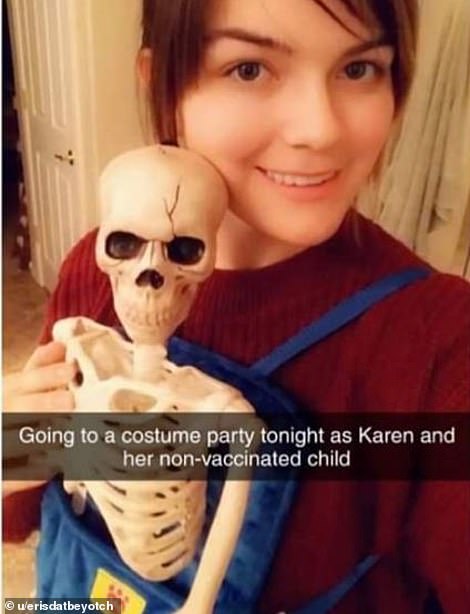 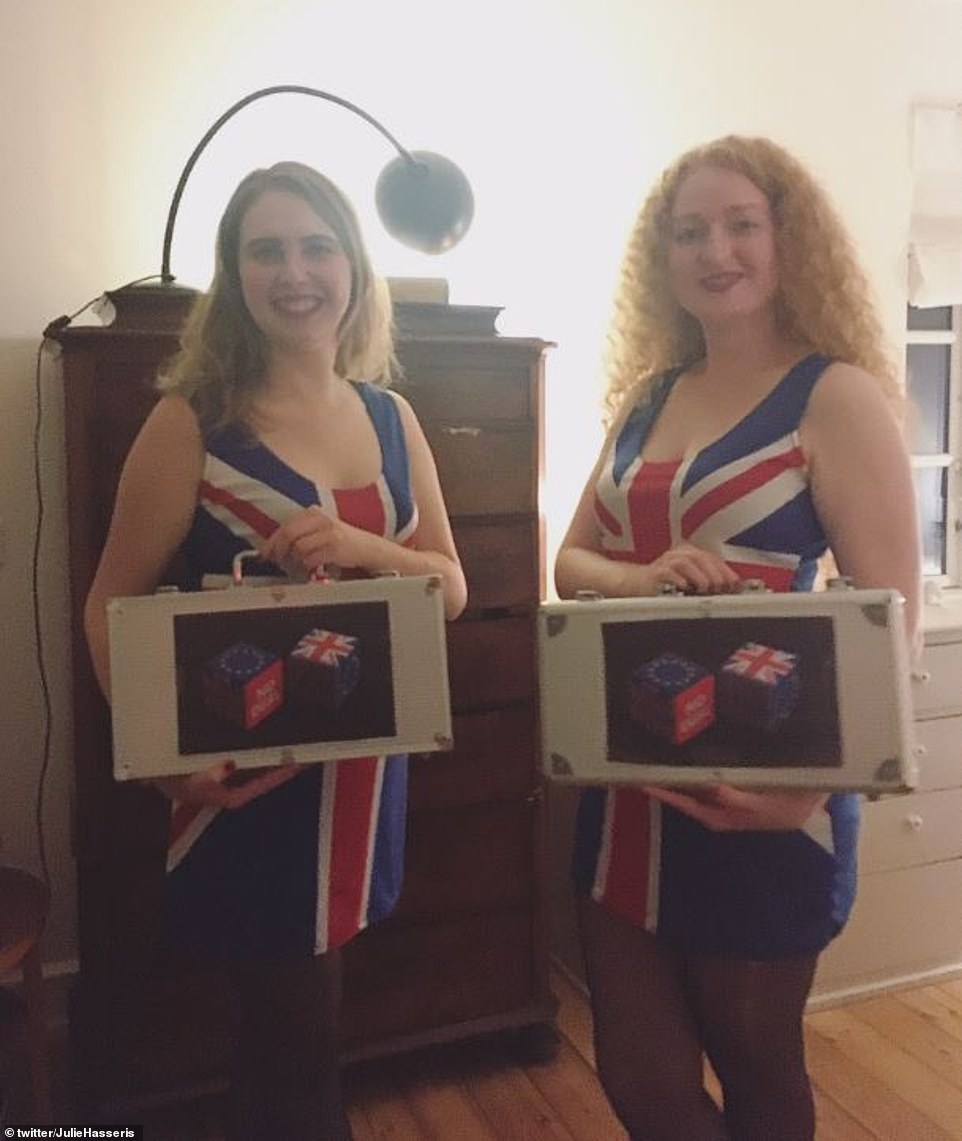 Spice Up Your No Deal: These two have whipped out their old Geri Halliwell outfits and refashioned standard Argos poker sets into Brexit deal briefcases. Fair play: 6/10 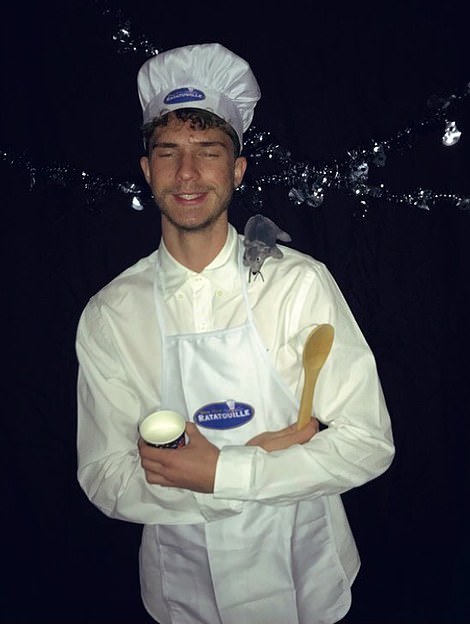 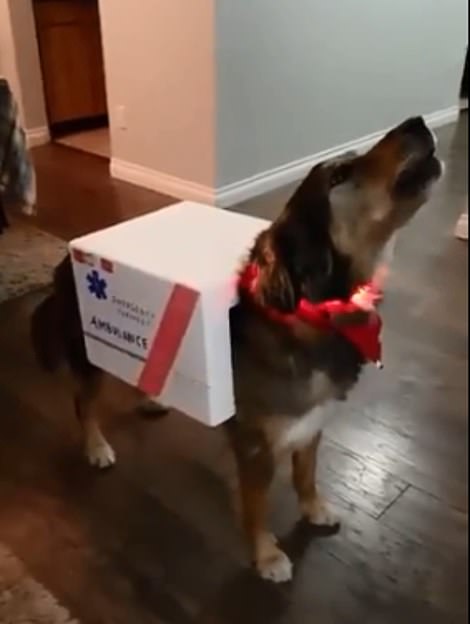 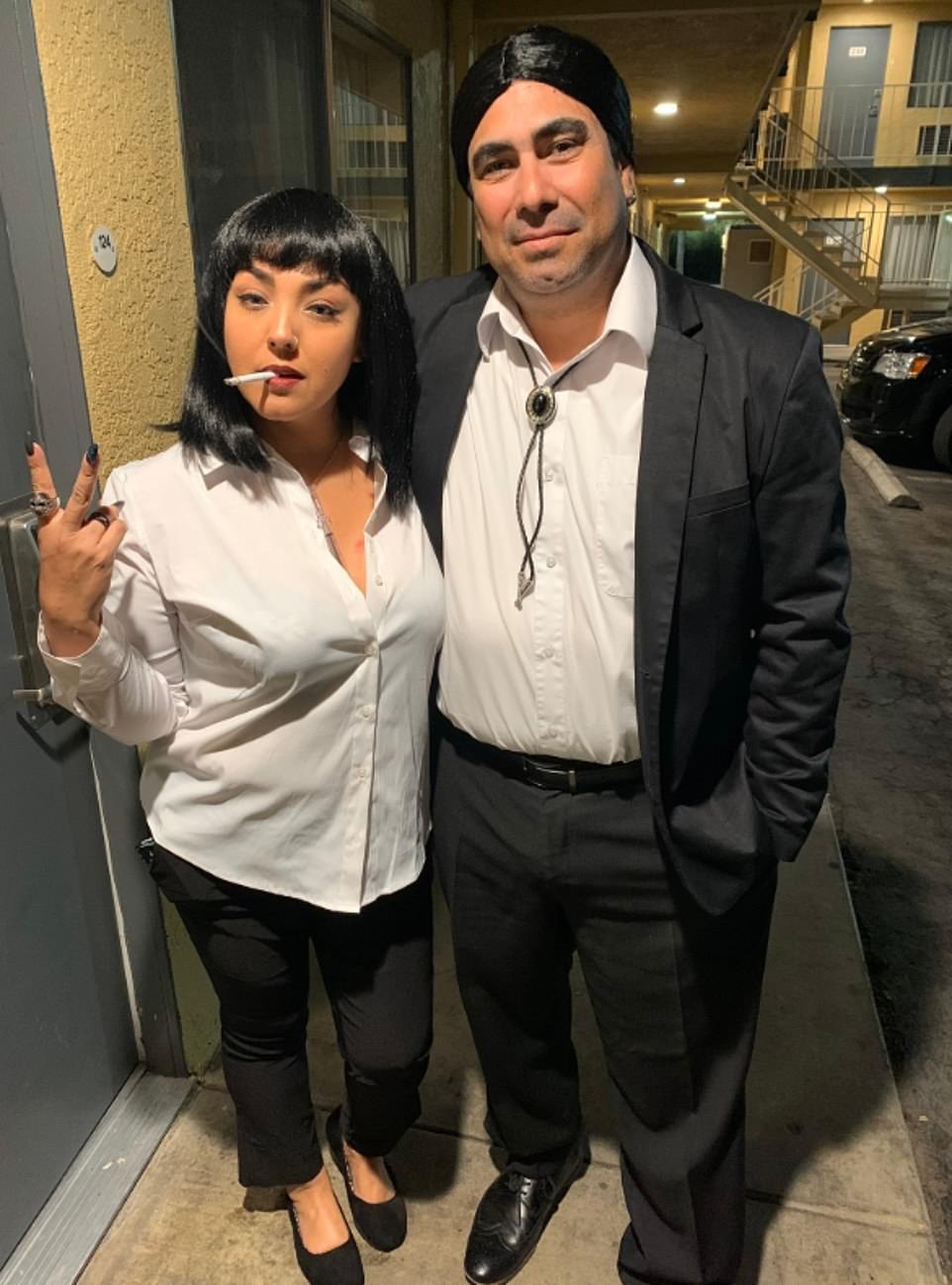 Le Big Mac: Nice take on a classic from this pair who went as Travolta’s ‘Vincent Vega’ and Thurman’s ‘Mia’ in Pulp Fiction: 7/10