BRITS have been warned to expect changes to the price of travel insurance, mobile phone charges, passports and travelling with pets after Brexit.

Travel insurance is likely to rise as European Health Insurance Cards become invalid, while Brits will be required to have six months validity on their passports. 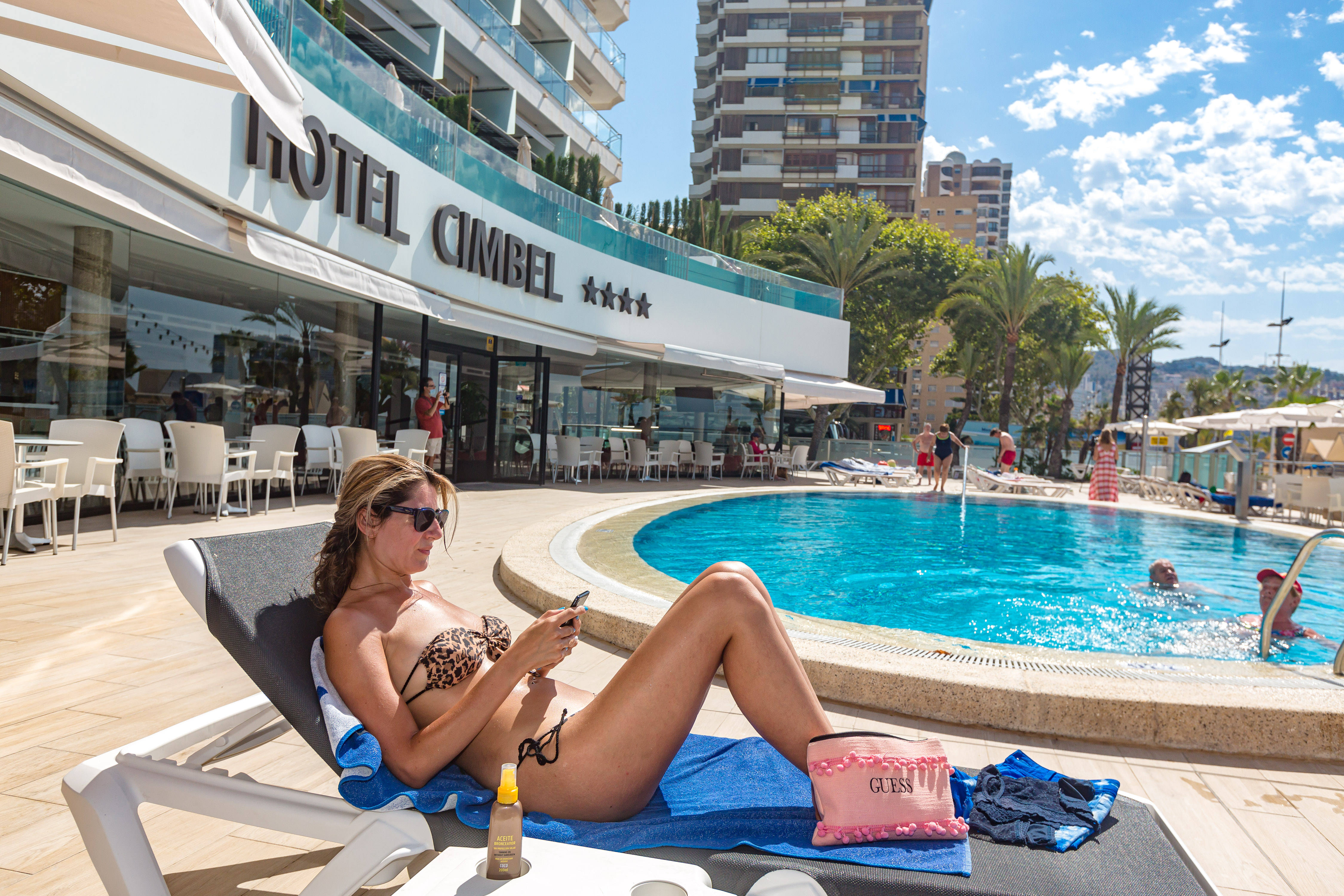 It is estimated that some five million UK citizens have passports which are valid for less than a year, meaning they should act now to travel in the new year.

People wishing to travel with their pet will be advised to contact a vet at least four months before travelling.

New rules could mean cats, dogs and ferrets will need to have a blood sample taken by a vet and shipped to an EU-approved blood-testing laboratory before being able to cross borders.

Brits will also be advised to check their mobile phone provider's roaming policy, as free coverage may end.

Meanwhile businesses planning to export or import to or from the EU will be told to ensure they have registered with the relevant customs authority.

It comes as a huge £93million publicity blitz will be launched by the government today to get the UK ready for Brexit. 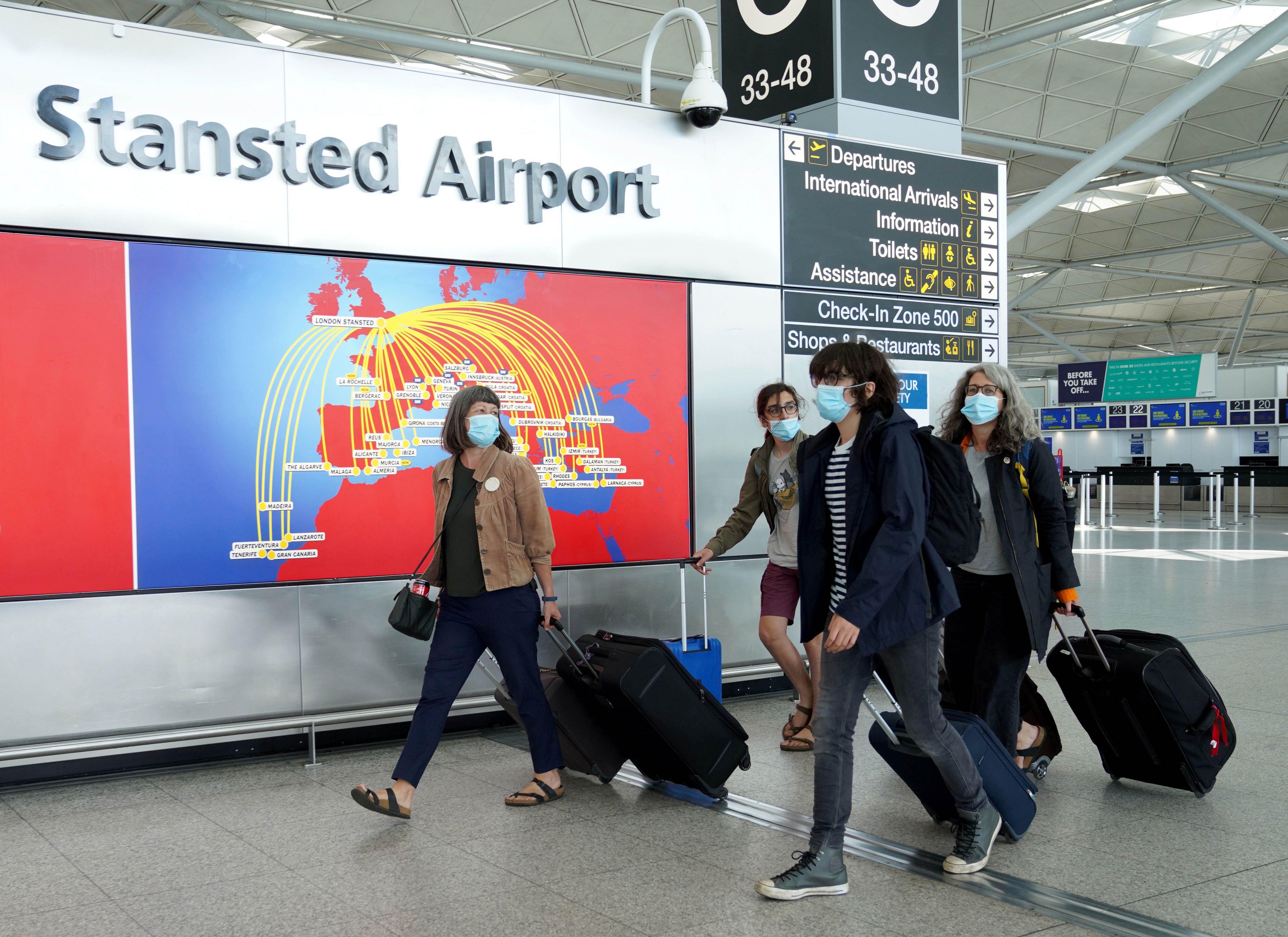 Michael Gove's "Let's Get Going" campaign across TV, radio, newspapers and social media will tell businesses and households to prepare for when we leave the EU Customs Union and Single Market on December 31.

Adverts will carry a "Check, Change, Go" strapline and direct people and businesses to a checker tool on the Government's website to show them what next steps they need to take.

Businesses will also be able to contact a "field force team" for one-to-one support over the phone.

Some UK-wide guidance will not apply to trade between Northern Ireland and the EU until negotiations have concluded.

Initial guidance for Northern Ireland is expected to be published in the coming weeks.

Mr Gove said: "At the end of this year we are leaving the single market and customs union regardless of the type of agreement we reach with the EU. This will bring changes and significant opportunities for which we all need to prepare.

"While we have already made great progress in getting ready for this moment, there are actions that businesses and citizens must take now to ensure we are ready to hit the ground running as a fully independent United Kingdom.

"This is a new start for everyone in the UK – British and European citizens alike – so let's get going."

Mr Gove also confirmed yesterday the Government will spend an extra £700million on new border infrastructure at ports and airports to prepare for the new customs regime.

Liberal Democrat acting leader Sir Ed Davey said: "Businesses right across the United Kingdom have struggled to survive financially over the past few months as a result of the coronavirus crisis.

"The fact that the Government is now trying to force them to gear up and prepare for the end of the transition period will fill them with utter horror."

He said it was time ministers "sought as close as possible relationship with the European Union to not only minimise the damage to the UK, but allow both themselves and British business time to focus on getting the UK back on its feet again after the pandemic".