Home » World News » Brits will NOT be handed immunity passports once they have Covid jabs, says new Vaccines Minister

Brits will NOT be handed immunity passports once they have Covid jabs, says new Vaccines Minister BRITS will not be handed immunity passports once they have Covid jabs, according to the new Vaccines Minister.

Nadhim Zahawi ruled out the freedom passes a week after suggesting it was something ministers were considering. 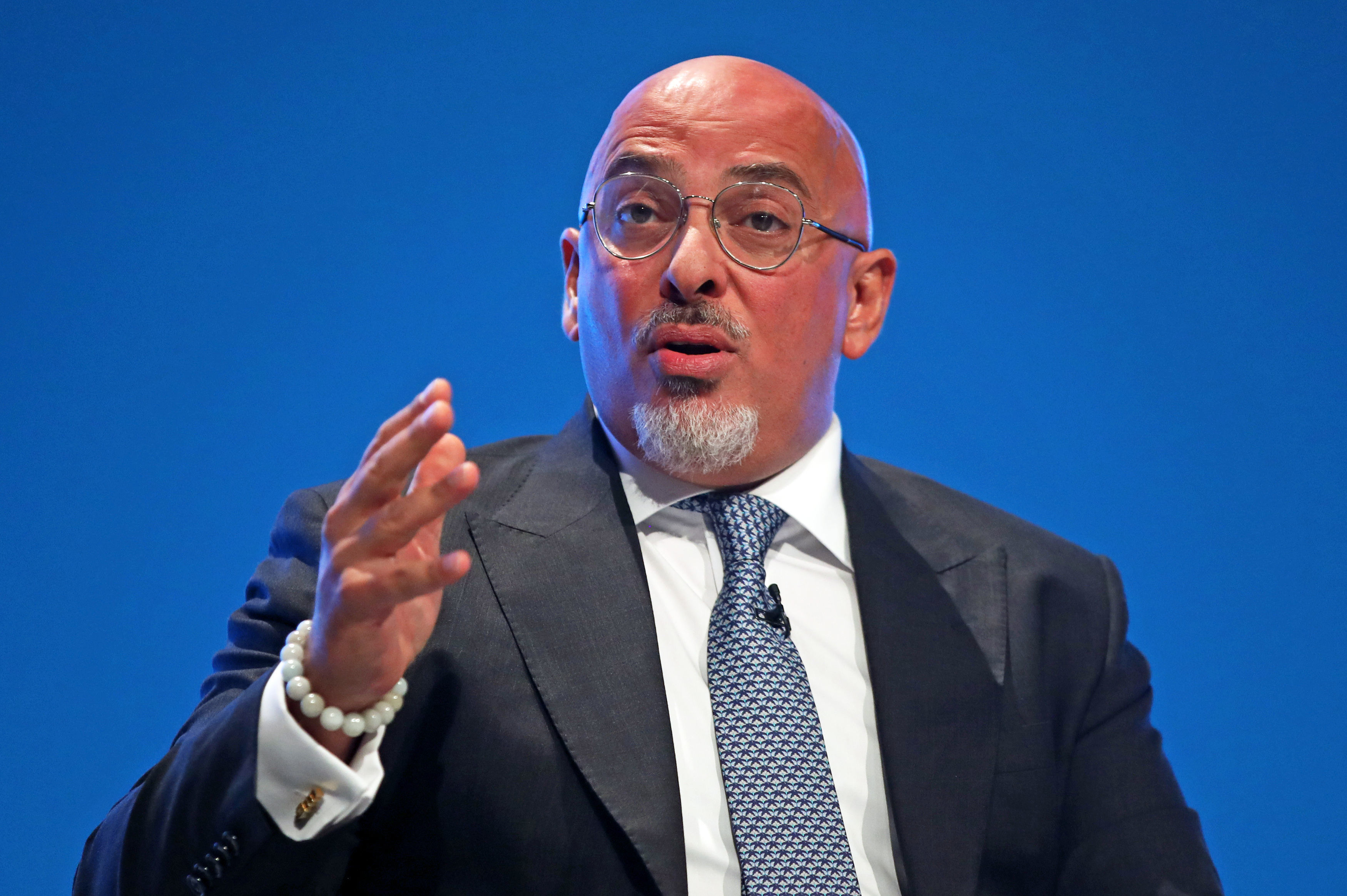 He said: “We are not looking at immunity passports at all.”

Mr Zahawi added that he “misspoke” in suggesting the public might need one to enter gigs and sports events.

He said: “The absolute focus is to make sure we vaccinate the nine categories the joint committee stipulated.

“Because actually the most important thing, ultimately, is to vaccinate the people who are at highest risk of death from this virus.

The PM’s spokesman said: “We’ve been clear there are no plans to introduce immunity passports.

"The vaccination cards issued are NHS reminders prompting people to get the second dose they need.” 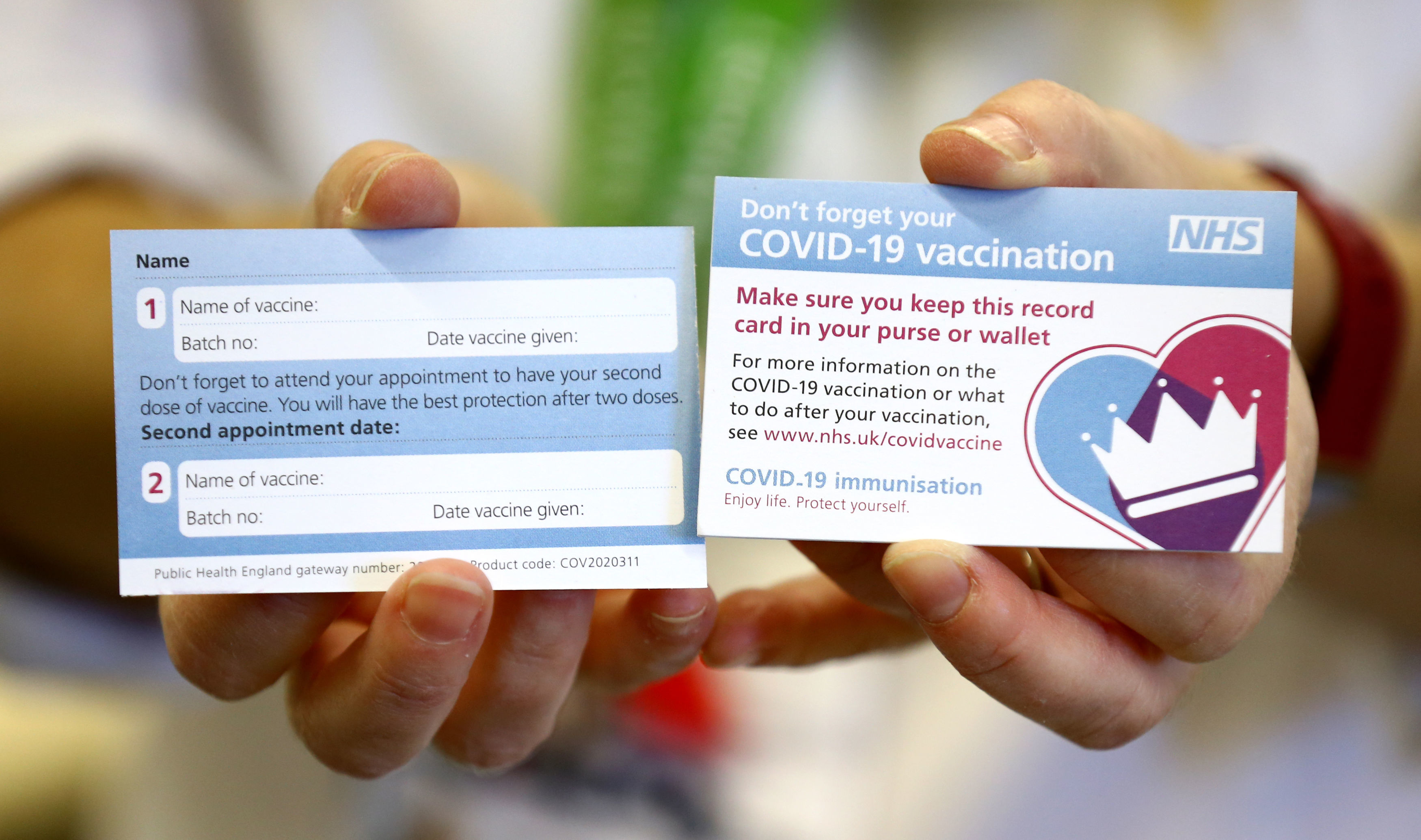 But Tory MPs called on Mr Johnson to ensure businesses do not discriminate against people who have not had the jab.

Steve Baker MP called for laws against such moves.

He said: “There can be no justification for people to be forced to get these vaccines.”

"Not, Be, Brits, handed, immun, Will
World News