‘Callous and cold-hearted’ gang members arrested in ‘unprovoked’ murder of man in front of grandson: police

Fox News Flash top headlines for May 17 are here. Check out what’s clicking on Foxnews.com

Two California gang members were arrested Thursday and charged with the “unprovoked” killing of a 53-year-old man as his young grandson watched, police said.

The victim was identified as Alejo Lara Armenta, a “well-liked mechanic” who fixed bicycles for children in his neighborhood. Fresno Police Chief Jerry Dyer said he was murdered in front of his 4-year-old grandson on April 21. 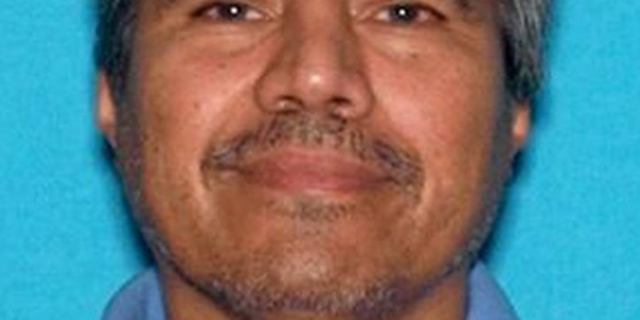 Police say Alejo Lara Armenta was well-liked by many in his area.
(Fresno PD)

"He was a family man, a loving father, and grandpa, a neighborhood mechanic, worked on bicycles in the neighborhood for people for free and was loved," Dyer said of Armenta.

“These are two brutal, callous individuals who killed a 53-year-old man who left behind a family, children, a 4-year-old grandson who had to witness the murder of his grandfather,” Dyer said. 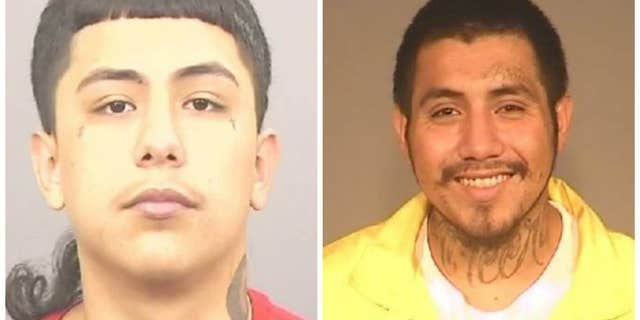 Andrew Gullien, left, and John Chavez have been charged with the murder of Alejo Lara Armenta.
(Fresno PD)

Based on evidence at the scene, police identified and arrested Andrew Guillen, 19, and John Chavez, 23, ABC 30 reported. Dyer said both have “extensive” criminal and violent history including “robbery, as well as possession of firearms.”

Before the shooting, two women and two children related to the victim were approached and intimidated by two gang members at a local convenience store, the Fresno Bee reported, citing investigators.

The two women and two children walked back to the house while the two suspects followed them slowly in a vehicle. The suspects left then returned later in a green SUV, parked in front of the residence and approached the house, police said.

The suspects shot the victim multiple times in the driveway while his 4-year-old grandson was nearby, Dyer said. Police believe the shots were fired at point-blank range, the Bee reported.

It was immediately clear what relation, if any, the suspects had to the victim. Police are investigating to determine a motive. A booking photo of Chavez shows him smiling after he was charged with murder on Thursday.