Home » World News » Can you eat and drink before Eid al-Adha prayer?

Can you eat and drink before Eid al-Adha prayer?

MUSLIMS around the world are celebrating Eid al-Adha, the holiest holiday in the Islamic calendar.

Translated as 'Festival of the Sacrifice', Eid al-Adha commemorates the willingness of the prophet Ibrahim to sacrifice his son Ishmael. 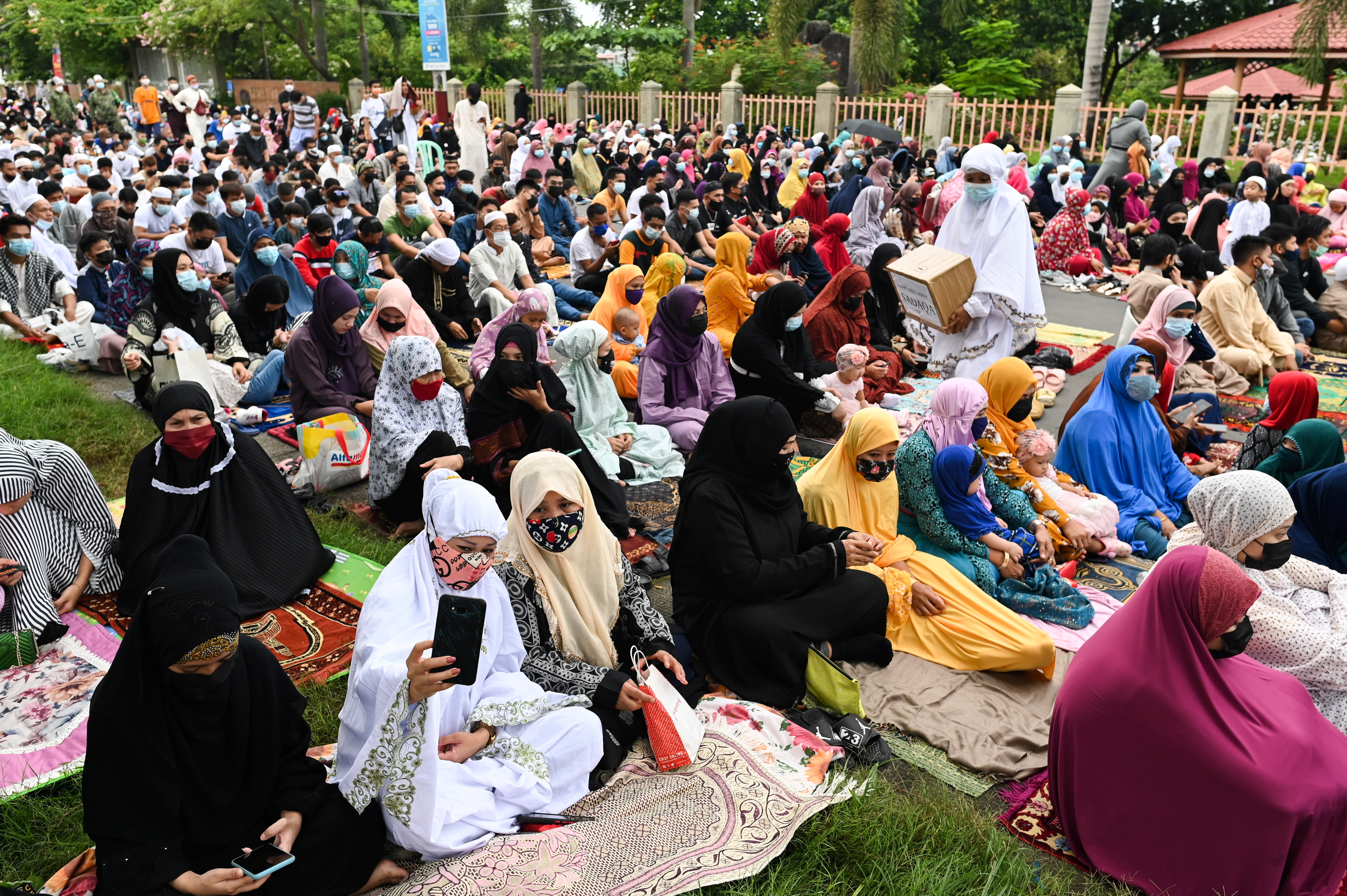 Can you eat and drink before Eid al-Adha prayer?

On Eid al-Adha it is “mustahabb” not to eat anything until you back from prayers.

The Islamic term Mustahabb means it is a recommended, favoured or a virtuous action but it is not essential.

Mustahabb actions are those whose ruling in Islamic law falls between mubah and wajib. One definition is "duties recommended, but not essential; fulfilment of which is rewarded, though they may be neglected without punishment".

The celebration revolves around when Allah appeared to Ibrahim in a dream and asked him to sacrifice his son, Ishmael, as a sign of his faith.

It is an important religious holiday for Muslims and is a day when they are not permitted to fast.

It’s similar to the Christian and Jewish stories in which God asked Abraham to sacrifice his son Isaac, but spared him from doing so.

During this time, Muslims traditionally sacrifice animals, in Britain this is done in a slaughterhouse, and the meat is divided up among friends, family and the needy.

Al-Adha is celebrated just over two months later, at the same time when many Muslims perform the Hajj pilgrimage.

However, some Muslims do observe six days of fasting during Shawwal (the day after Eid) – as this period is considered equivalent to fasting all year round.

It is believed that good deeds are rewarded ten times in Islam and so to fast for the 30 days during Ramadan and a further six days during Shawwal fulfils the obligation of fasting for the entire year.

What should I eat before Eid al-Adha prayer?

The Prophet is said not to have eaten anything until he came back from prayer and then eat from his sacrifice.

However, if a person is not planning to offer a sacrifice, then there is nothing wrong with eating before the prayer.

On Eid al-Fitr it is customary to eat an odd number of dates before going out to pray.

This custom comes from the hadeeth narrated by al-Bukhaari from Anas ibn Maalik.

However, if you don’t have any dates you may break your fast with anything that is permissible. 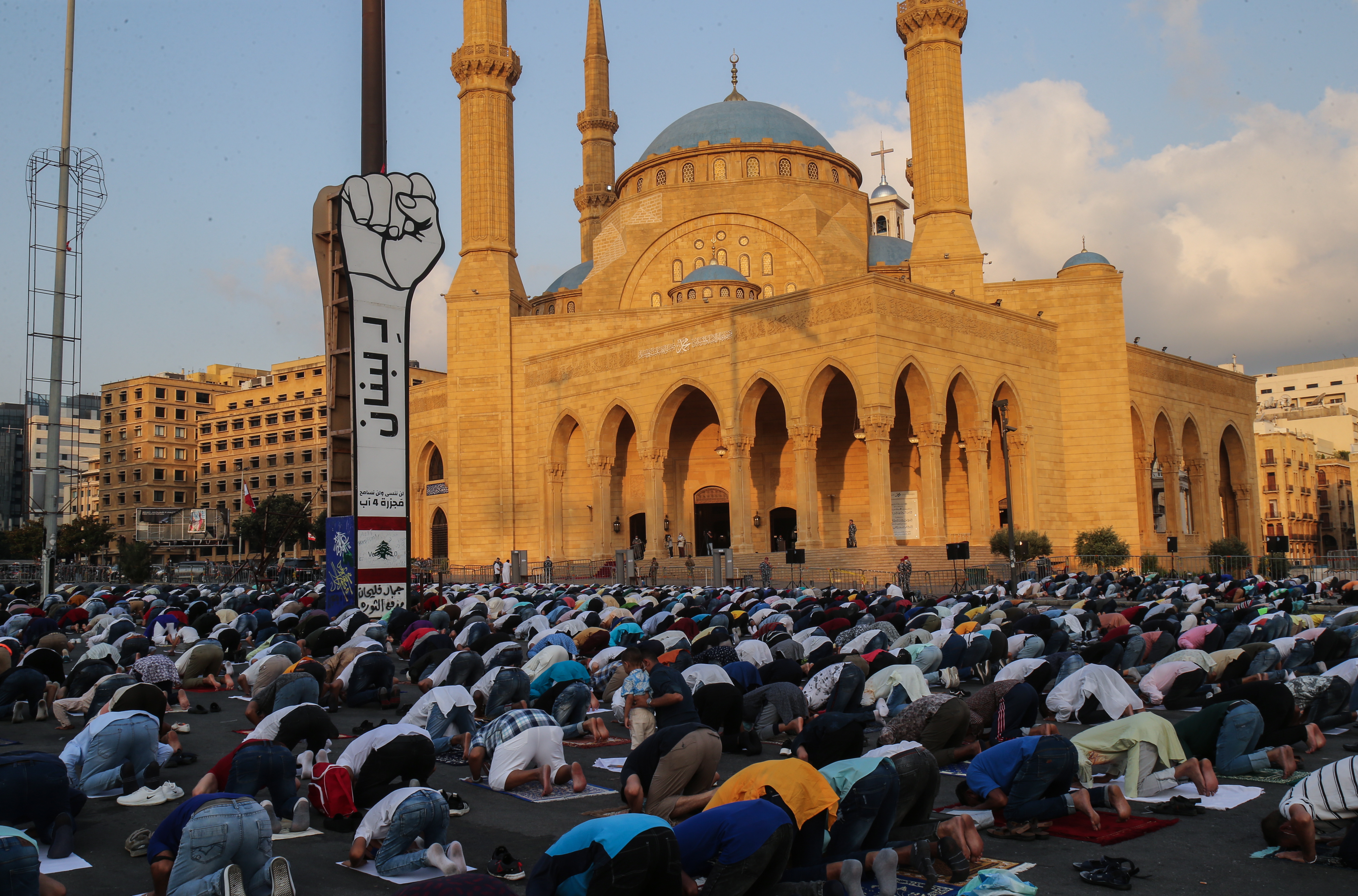 How do I perform Eid al-Adha prayer at home?

As most coronavirus lockdown restrictions have been lifted in the UK Muslims are freely able to pray at their mosque.

However the pandemic is far from over and those with ongoing health issues may wish to pray at home.

Muslims will pray five times on the morning of Eid al-Adha.

Some mosques are asking people to do wudu (pre-prayer washing) at home and wear a mask for Covid safety reasons.

Before starting the Eid Salah prayer worshippers must perform “ghusl” a ritual bath, eat an odd number of dates (if not fasting), put on your festive clothes and then exchange greetings with family and friends.

“Eid mubaarak” can also be said.

and, before, Can, Drink, e, eat, You
World News