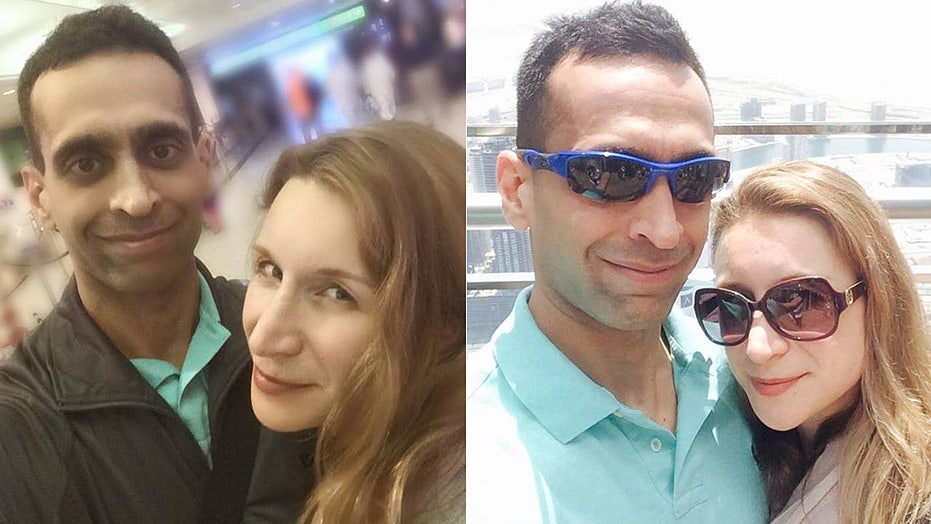 Fox News Flash top headlines for May 9 are here. Check out what’s clicking on Foxnews.com

A Canadian doctor who murdered his wife two days after she filed for divorce was sentenced Thursday to life in prison.

Neurosurgeon Mohammed Shamji, 43, pleaded guilty to second-degree murder in the death of 40-year-old Elana Fric Shamji, a well-respected family doctor. Shamji attacked his wife, broke her neck and ribs before choking her to death while their three children slept nearby.

He then took his wife's mangled body, stuffed it into a suitcase and dumped it in the Humber River.

After the incident, Shamji went home, cleaned up and reported to work as usual and even performed surgeries. He reported his wife missing and was arrested a day later after her body had been found.

During the sentencing hearing on Wednesday, Elana Shamji's mother said the incident had destroyed her family and left them with rage. She told the Toronto court that she would have died "except that the children have given me a purpose to live." 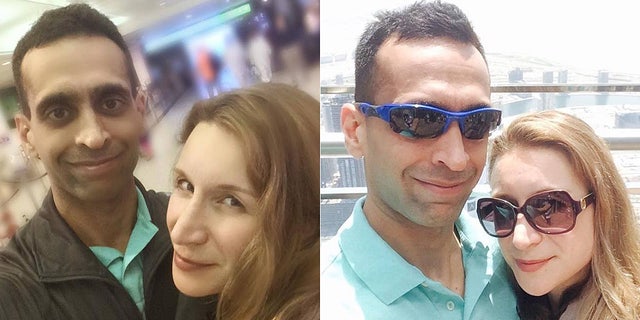 "I see my daughter in them every day, and I talk to her at her gave site," she said.

“I am an old man, almost 74 years of age, so my loss will end before too long, but the loss of the children will go on for decades and decades,” he said, struggling to speak through tears.

He added that going to identify his daughter's body at the morgue would haunt him forever.

"No parent should ever have to do that," he said.

Shamji, whose 12-year marriage was described as volatile and dysfunctional, said he should have taken his own life instead of his wife's.

"Mine was the ultimate betrayal to a woman who gave so much to so many people, especially me," he said. "There have been no justifications or excuses for what I have done that has hurt so many people."

Shamji will be eligible for parole in 14 years.