‘Canoe man’ John Darwin says he almost killed himself for REAL when he faked his own death in £500,000 life insurance con

‘Canoe man’ John Darwin, who faked his own death so he and his wife could claim a life insurance payout worth half a million pounds, has revealed he almost died staging his death at sea.

Darwin 71, faked a fatal canoeing accident off the coast of his County Durham home in March 2002.

Wife Anne, 69, claimed £501,641.39 in life insurance – while former teacher and prison officer John continued to live in secret in his own home. 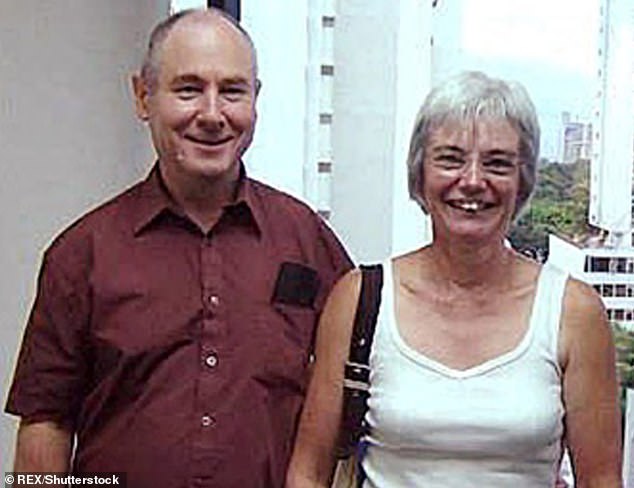 John and Anne Darwin were able to clear their debts and claim £500,000 in life insurance 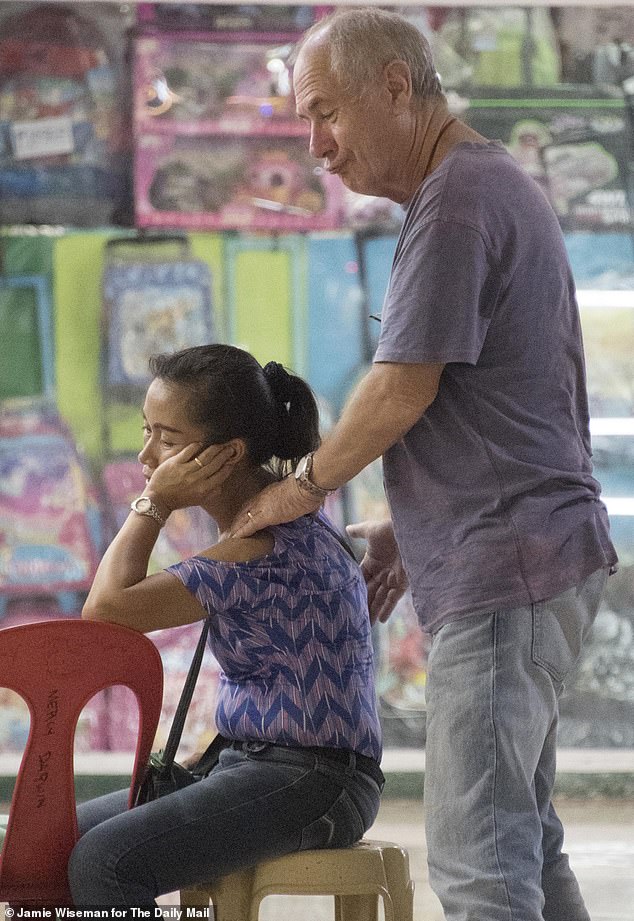 John’s new wife Mercy May, 48, said he is ‘on his way’ to fight in Ukraine – and has life insurance 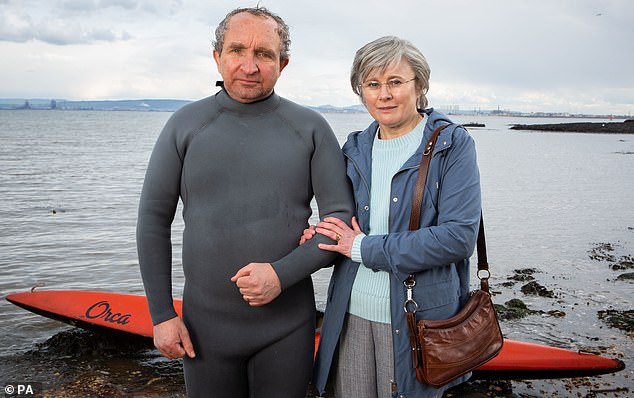 In new unpublished memoirs, Darwin revealed he almost died for real while paddling out to sea off Seaton Carew, according to the Mirror.

HOW ‘CANOE MAN’ WAS JAILED WITH WIFE FOR FAKING DEATH

When John Darwin went missing in the sea outside his home in 2002, his own sons thought he was dead.

Investigators scoured 62 square miles of coastline, finding only a single paddle and the wreckage of his kayak.

But five years later, Darwin turned up at a London police station, claiming to have no memory.

Darwin and wife Anne had carried out a £680,000 fraud that later saw the couple move to Panama.

When Darwin was first thought dead, he was really living in his Durham home and sharing a bed with his wife.

When friends visited – and his sons returned from the inquest into his ‘death’ – Darwin hid in a bedsit next door accessed via a passageway behind the door of a fake cupboard.

Darwin walked around disguised as an old man – even as his sons grieved for him.

After her release from prison, Anne moved to a village near York got a job at the RSPCA thanks to qualifications she gained in prison.

She was also able to reconcile with her two sons – after one had branded her a ‘hideous, lying b***h’ – and has been on holidays with them.

Heading further into the North Sea than planned, Darwin could no longer see the nearest land.

‘I’d actually paddled out much, much further than I intended’, he wrote.

‘To my total horror, I realised I could have been swept away and died. I had nearly done it without meaning to.’

The Darwins’ audacious ploy worked for a time, allowing the hard-up parents to clear a £700,000 debt and claim more than half a million pounds in life insurance cash.

Even the couple’s two sons, Anthony and Mark, believed their dad was really dead.

But after five years continuing to rent out properties in Co Durham and running an eco-resort in Panama, the plot began to unravel when John and Anne posed for a photo with a local estate agent.

John stumbled in to a London police station in December 2007, claiming to have lost his memory – but cops were unconvinced and opened an investigation, quickly finding the truth.

During her trial at Teesside Crown Court, Anne claimed John had forced her to go through with the massive deception. Anthony and Mark Darwin testified against her.

The defence failed and the Darwins were jailed for six years, ultimately serving two and a half years each.

John’s new wife Mercy May, 48, said Darwin is now on his way to fight in Ukraine.

She said: ‘He will have a bullet proof vest and good life insurance, good for me.’

John and Anne’s incredible story is the subject of new ITV drama ‘The Thief, His Wife And The Canoe’, which airs next month and stars Eddie Marsan and Monica Dolan.