RESIDENTS screaming blue murder at damage to their cars were shocked to find crazed crows were to blame.

Locals feared yobs were pulling off their windscreen wipers. 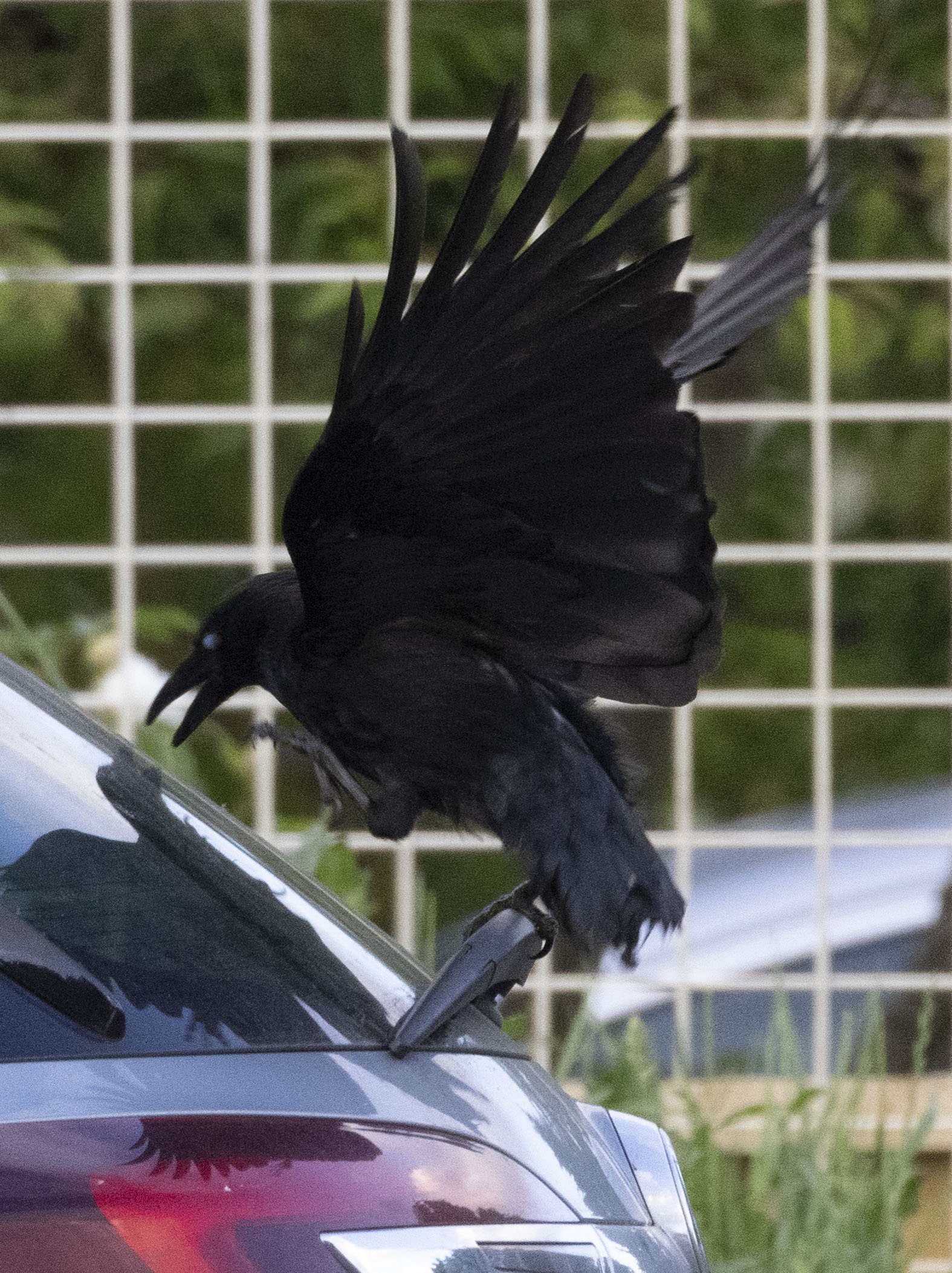 But after weeks of attacks in the same street, three large crows were found to be behind the damage.

Dave King, 56, has had his Mitsubishi targeted several times.

He said: “They are little brutes. It’s almost like they scheming. They just sit on the roof, watching us.”

The Royal Society for the Protection of Birds said the crows were protecting nests in mating season. 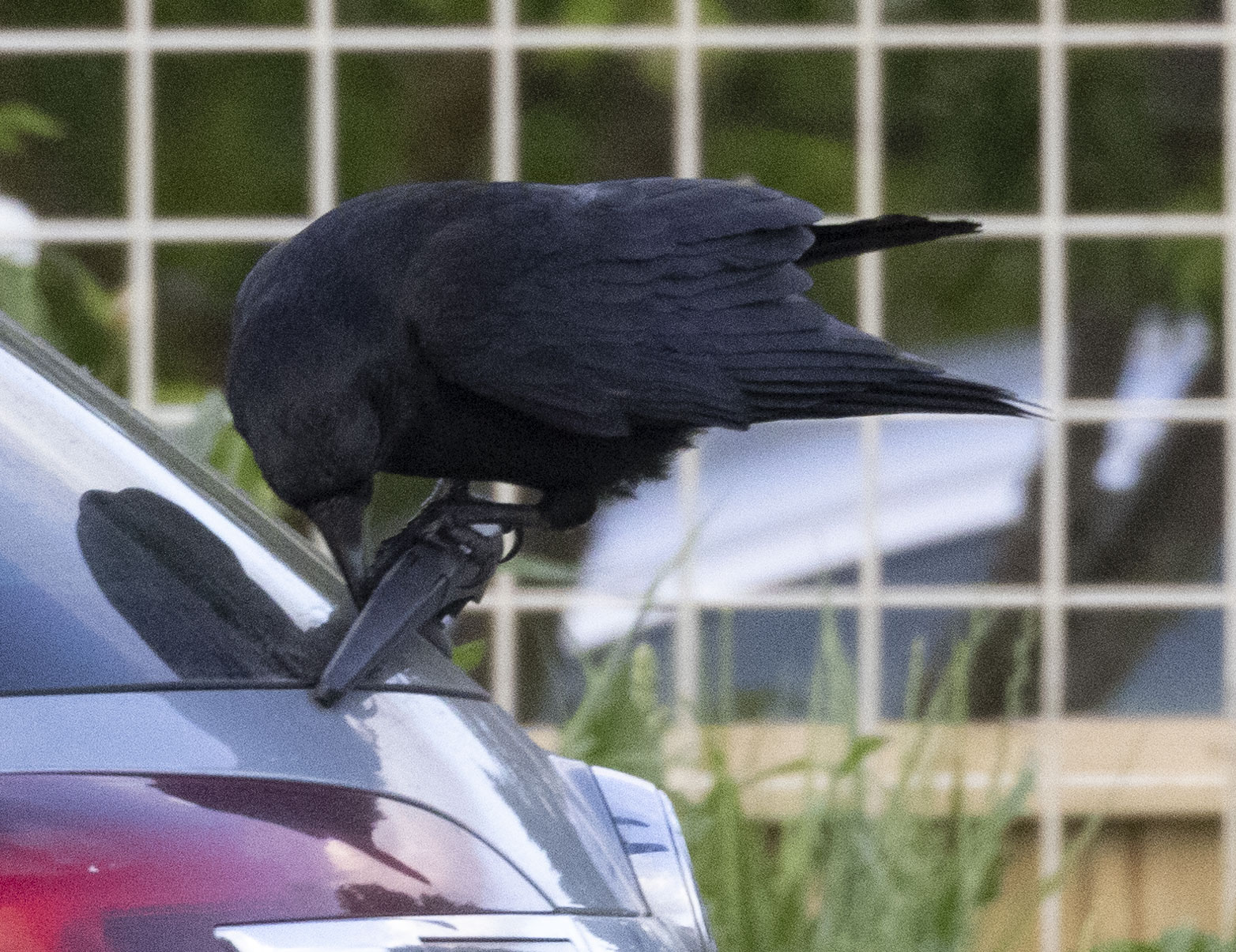 They see their reflections in a car windscreen and attack as they think it is another crow — and mistake wipers for the other bird’s legs.

Neighbours in Milton Keynes now have to wrap wipers in bin bags. 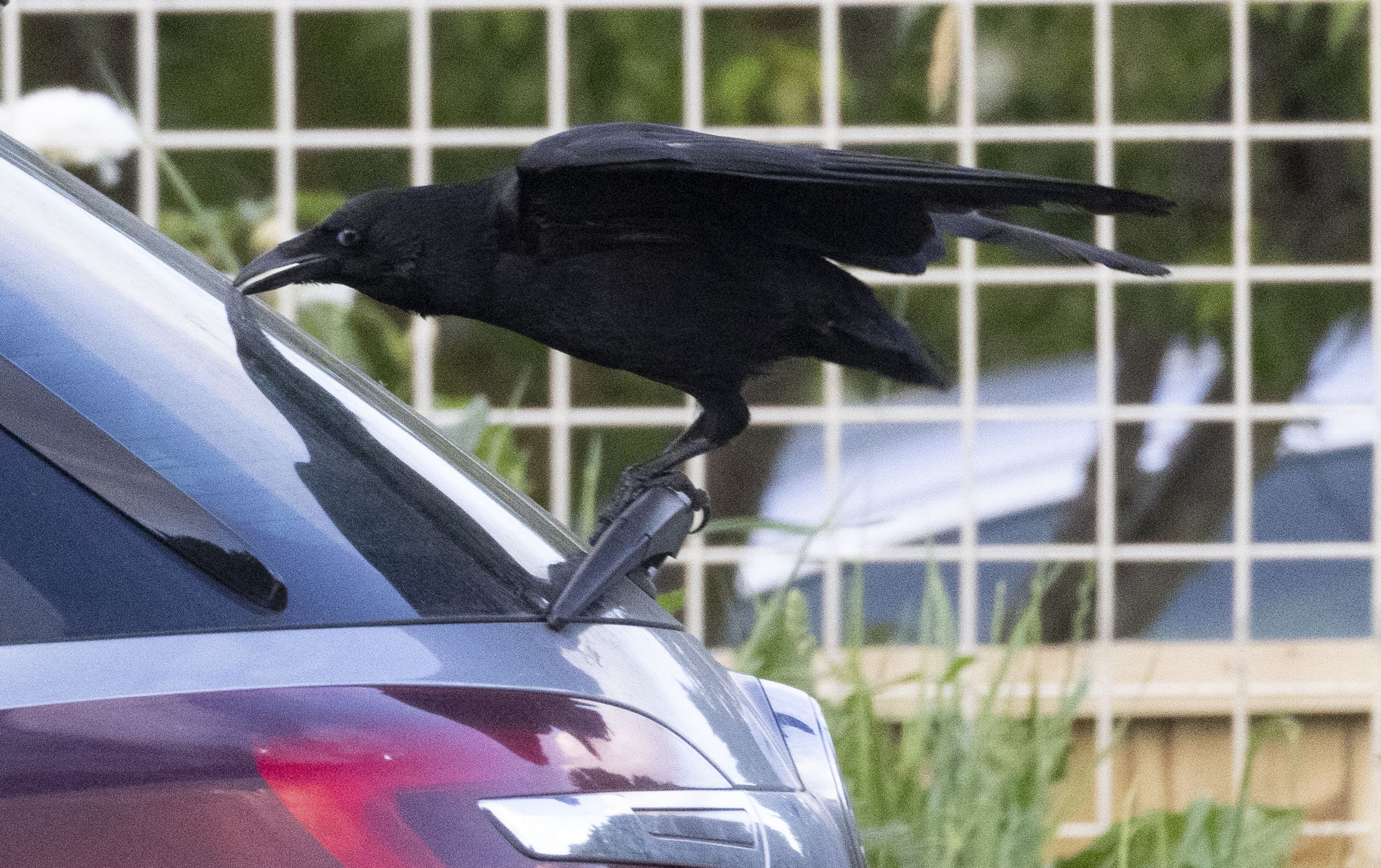 Kurtis Morgan, 33, said: “We assumed it was kids to begin with.

"It’s not funny when we have to keep paying to repair the damage.”