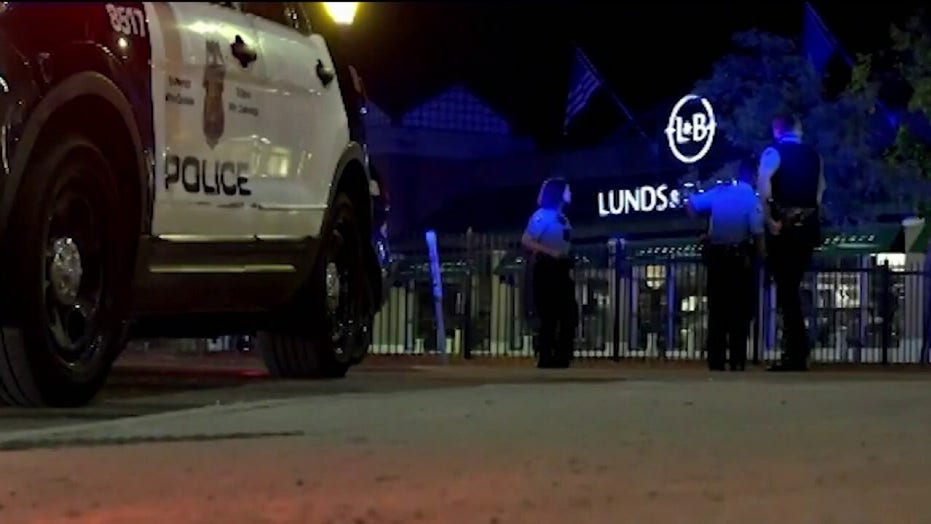 Violent carjackings have surged in Minneapolis, Minn., in recent months, swelling to numbers that officials have deemed "staggering," according to reports.

Carjackings are up 537% when compared to the previous November, according to the Minneapolis Star Tribune.

“The numbers are staggering,” said police spokesman John Elder. “It defies all civility and any shred of common human decency.” 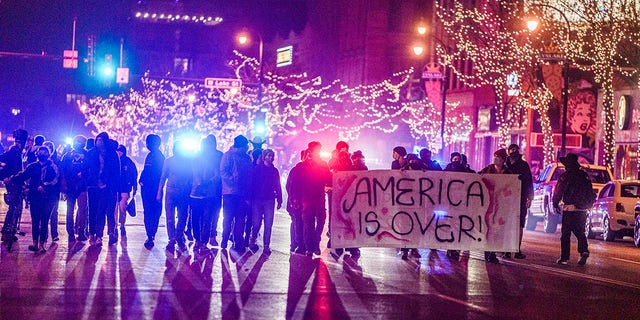 Police arrested protested who marched with fireworks to Uptown in Minneapolis, Tuesday, Nov. 3, 2020. They were cornered at Painter Park by the police. (Richard Tsong-Taatarii/Star Tribune via AP)

Minneapolis police have tallied more than 125 carjackings in the city over the past two months, reports said. On Saturday morning, three separate carjackings were reported in an hour period, including one incident where an elderly woman was struck on the head.

Police said suspects typically approach distracted victims on the street, sidewalk, or parking lot, according to the report. Many of the armed stickups have targeted senior citizens or women on the city's South Side.

“These suspects have been known to ask for directions, then rob the victim of a purse, phone or car,” said an MPD crime alert issued last month in the Third Precinct.

While authorities believe many of the carjackings involve juveniles, an increasing number of adults have also been arrested for similar crimes.

In total, Minneapolis has seen at least 375 carjackings this year, which was more than three times higher than 2019, according to the paper. While the MPD didn't record such crimes until Sept. 22 due to their low frequency, authorities created a new coding system after the summer months saw an abnormally high number of attacks.

The carjacking crime surge comes amid a spike in crime in the city following the death of George Floyd while in police custody in May.

According to police data, more than 500 people have been shot in Minneapolis this year – twice as many as 2019, while murders are up more than 50%. So far this year, there have been nearly 5,000 violent crimes, the most in the past five years, records show.

It has also occurred as the Minneapolis City Council's proposed to transfer $8 million in police funding to other services.

According to the Minneapolis Star Tribune, the proposal would transfer about 5% of the police budget to a mental health crisis team and violence prevention, among other things.

“This notion that in order to have a more comprehensive public safety strategy you have to do away with one critical element, which is police, is wrong," Frey said.

Carjackings, in, Minneapolis, up
World News