ONE officer was allegedly shot in the two head and two other cops were hurt in a police chase.

One of the three cops was life-flighted to a local hospital on Monday morning. 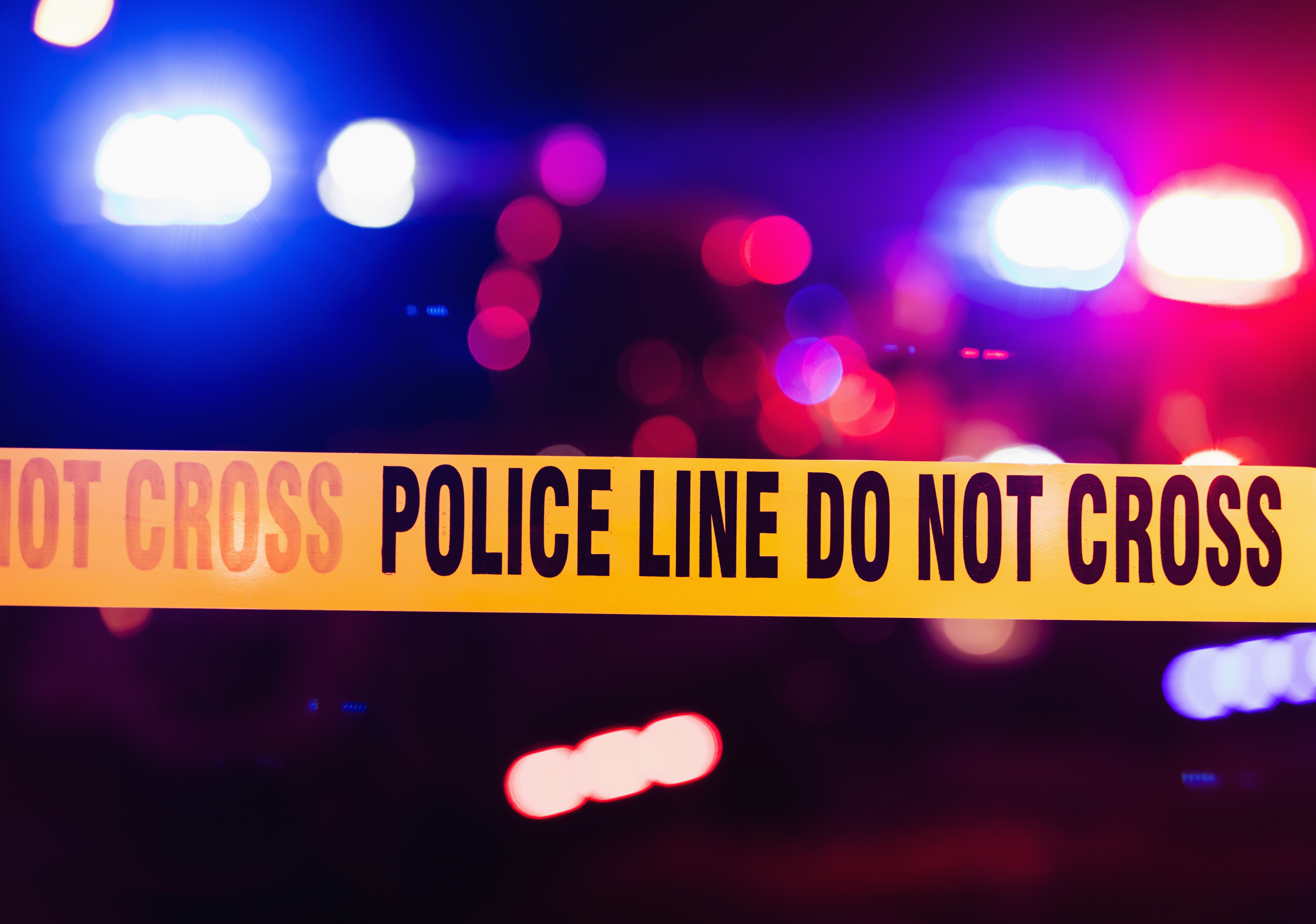 The sheriff's office said officers were called to the scene at 4.30am to pursue a vehicle.

A spokesperson for the office confirmed that two cops were injured by gunfire, and the extent of a third person's injuries are unknown.

According to local radio station NewsTalk 1330 WLLB, the chase began in Bremen and carried into Carrollton.

Shots were allegedly fired and one officer was hit in the head, according to the station, adding that he was reportedly "able to talk."

The chase then continued into Villa Rice where another two officers were injured.

The Georgia Bureau of Investigation is headed to the scene to lead the investigation.

Highway 61 is shut down in Carroll County due to the police activity.