CELEBRITY chef Tom Kerridge has sparked fury over a "cooking charge" for steals at his gastropub.

The telly cook has defended the pricing claiming the steaks are an "absolute bargain". 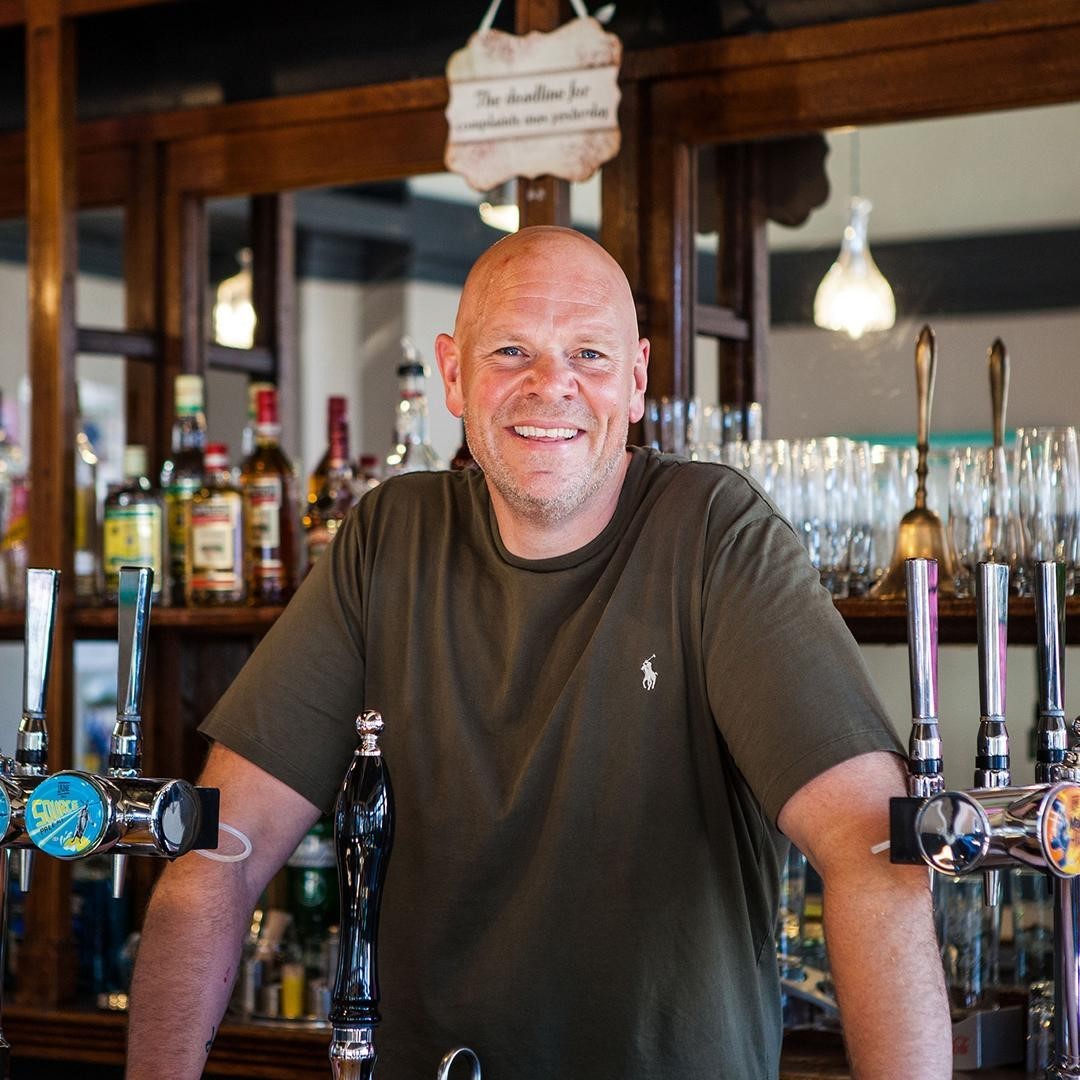 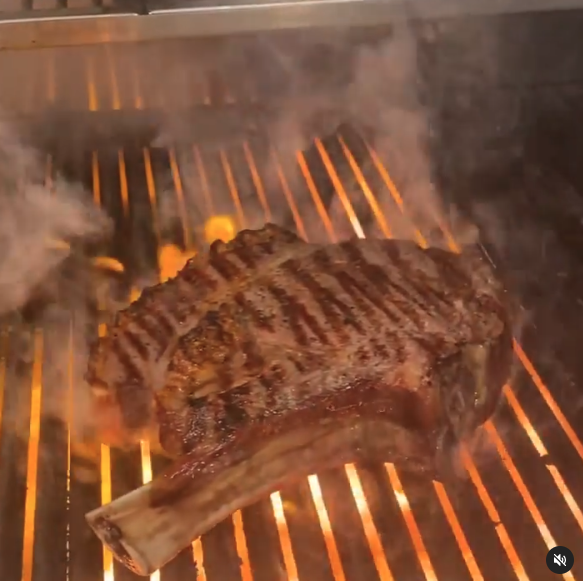 The new menu, which includes the £12.50 fee for putting the steaks on a grill, will feature at Kerridge's gastropub The Butchers Tap and Grill in Marlow, Buckinghamshire.

Kerridge announced the fee to his 600k followers on Instagram with a video of a steak being grilled.

"You choose your meat at the counter at butchers prices and then get charged a £12.50 cook charge per person…. Absolute bargain!!"

But social media users hit back at the chef for the cooking fee.

It comes just three weeks after the 48-year-old chef was slammed for his pub's eye-watering £87 sirloin steak.

The war of words broke out over prices charged at one of Kerridge's boozers, The Hand and Flowers.

At this pub, he charges £87 for a sirloin steak with vegetables like a side of cabbage costing £7.50 extra.

But a smoked salmon dish priced at £42.50 is the most expensive starter and all the desserts are £26.50.

As a result, some diners are accusing Kerridge of beefing up his prices, including wine expert Guy Woodward.

Referring to the Marlow, Bucks, pub he tweeted: “Website of The Hand and Flowers by Tom Kerridge.

“‘Unpretentious’, ‘proper pub’, ‘for everyone to enjoy’ ‘relaxed and accessible’.”

Last December, Kerridge faced criticism for selling takeaway Christmas dinners for £95-a-head – that customers had to cook themselves.

Then two months later he was also blasted for doing similar ones for Valentine's Day costing £185.