THE tragic star of Channel 4 documentary Skint 'Little Richard' died in a shed after seeking shelter in there, an inquest has heard.

Richard Finn, 45, who stole the hearts of the nation in the eye-opening reality series, passed away in a local's outhouse in Grimsby. 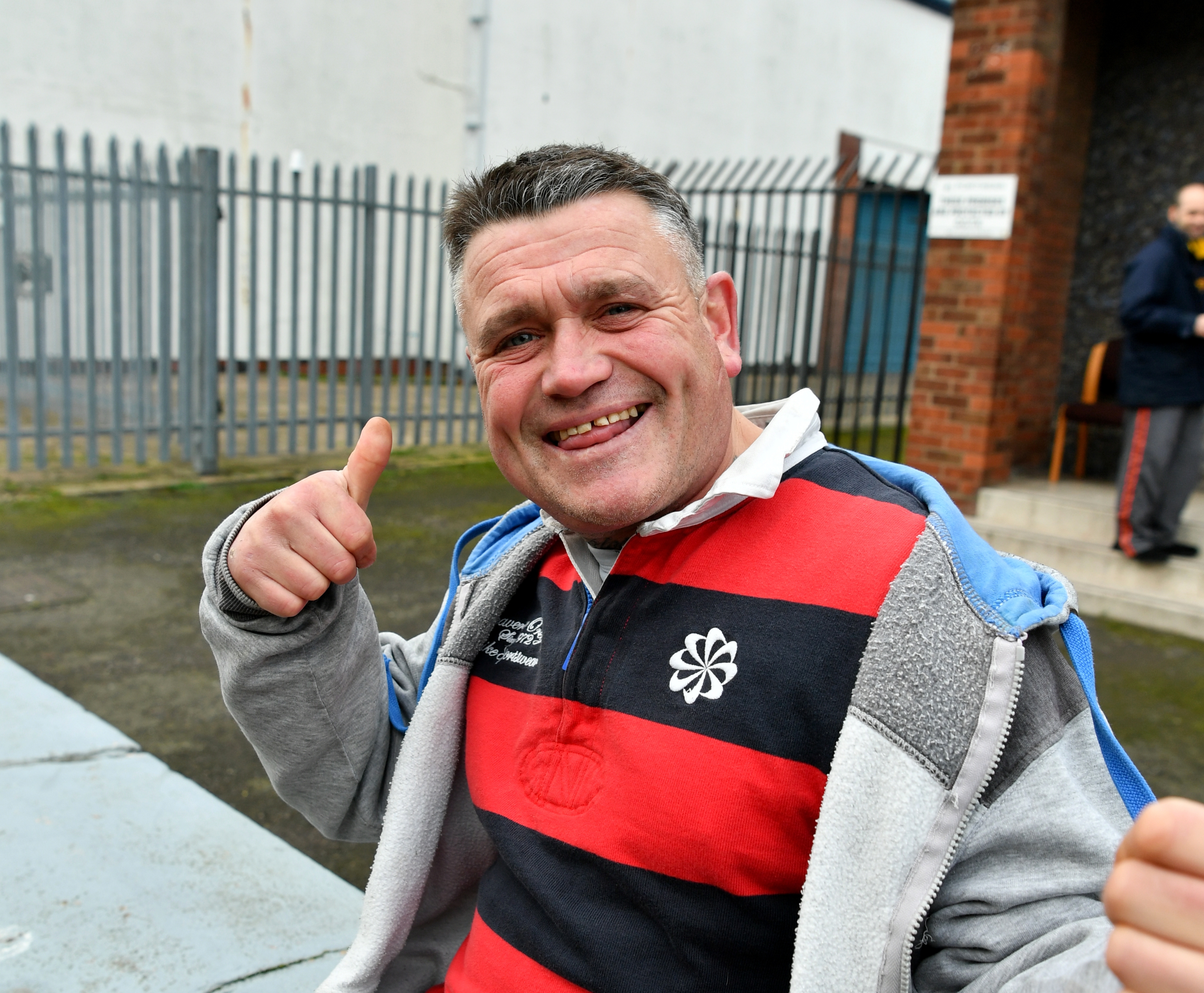 It is thought he may have been finding refuge from the plummeting temperatures as the winter weather gripped the country.

After his death on September 24, 2020, an initial post mortem determined he had ingested a lethal cocktail of drugs.

The 45-year-old had no fixed address and was sleeping rough at the time, seven years on from his role in the popular series Skint.

Affectionately known as "Little Richard" or "Finny", his tragic tale of financial hardship had resonated with Brits across the country. 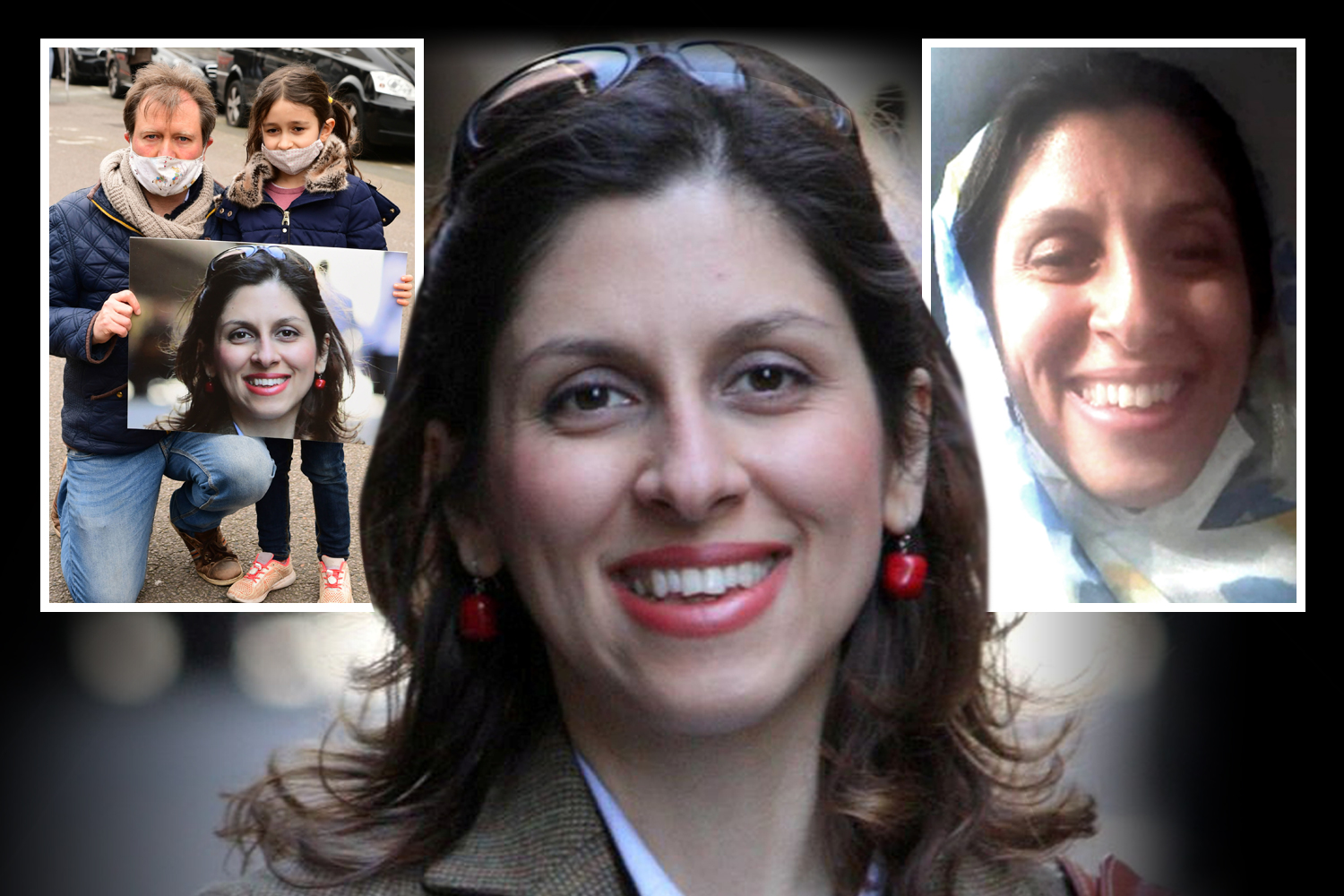 An inquest into his death has now been opened at Cleethorpes Town Hall, with further hearings set to reveal a more detailed analysis of the drugs in Richard's system.

A full inquest into his death will be held at a later date.

The reality star was known as an "unforgettable" character both on the show and amongst locals in the West Marsh area where he lived.

In the wake of his shock death, his devastated cousin Sammi-Jo Finn paid a poignant tribute to the troubled Finny.

We're on edge of WW3 but Kim, Kanye & Pete only care about own pathetic war

She said: "Though it’s a shame Richard chose the path he did, he always had great spirit and a contagious character despite his demons.

"Everyone loved him. He had a heart of gold. He would do anything for anyone. Even for a pound haha.

"He made everyone smile with that cheeky face! My family and I will forever miss him. RIP."

Another relative said he had bumped into Richard just days before his passing, claiming the 45-year-old told him he had been "suffering from cancer."

They told Grimsby Live: "He was always cheerful and smiling and he was respectful.

"Everyone loved him. Every time I saw him I used to give him a cigarette and we would chat. Everyone is very sad about what has happened."

We previously told how Kayleigh Hutton, who featured on Skint showing her £400-a-day drug habit and sex work, had extraordinarily turned her life around.

After completing a stint in rehab, she decided to dedicate her life to helping other addicts and became a recovery worker.

Kayleigh also volunteers at the drug and alcohol treatment centre Foundations and has since been reunited with her children.