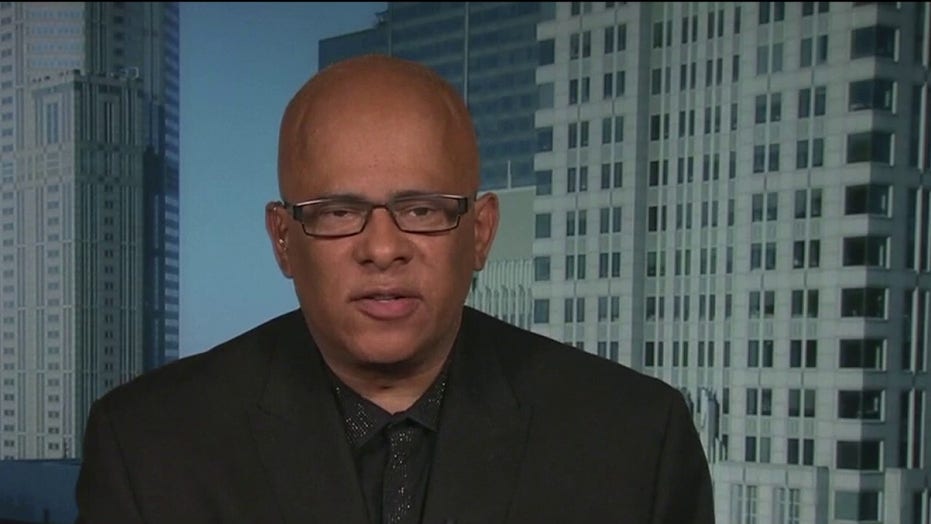 Violence is an epidemic that has become the norm in Chicago: Tio Hardiman

Chicago’s top cop railed against the court system and its “out of control” principle allowing allegedly violent offenders to be released back onto the city streets to commit their own form of justice, he said, following what has been called the city’s most violent weekend of 2021 thus far.

“There are too many violent offenders and too little consequence in our courts. There are too many illegal guns in our city and too little consequences in the courts,” Chicago Police Superintendent David O. Brown said in a Tuesday press conference. “The brave men and women of this police department here in Chicago … They risked – literally – risked life and limb over this weekend for [what] was an extremely challenging weekend in this country for American police.”

Police department statistics Tuesday showed that at least 100 people were shot, and 18 were murdered from Friday evening through Sunday night. The wounded victims included 11 children – some as young as 5 and 6 – and two police department members.

“The courts have created an unsafe environment for large crowd gatherings because you’ve released people charged with murder back into these same communities where they committed this heinous crime,” Brown said. “These are people charged with murder where the state’s attorney accepted the charges … And the courts, the courts released them back into the community, creating an unsafe environment for all of us in the crowd when retaliation occurs, when street justice occurs.”

As of Monday, 1,613 shootings had been reported so far this year, with 2,020 shooting victims, police said. There have been 363 murders.

Of the victims, 194 kids have been shot year-to-date, and 25 have been killed. Police recovered 244 illegal firearms and made at least 86 gun arrests during the extended holiday weekend.

Brown added: “So, when you ask the question whether or not our work is effective, Chicago police officers are doing their job by arresting people and charging them with murder. That’s doing our part. And what’s happening in the courts is creating this unsafe environment for all of us.”

Cook County Chief Judge Timothy Evans took issue with Brown’s criticism of electronic monitoring, saying in a statement obtained by The Associated Press that it is “based on the constitutional principle should not be imprisonment before they are tried unless they pose a significant danger to the community.” 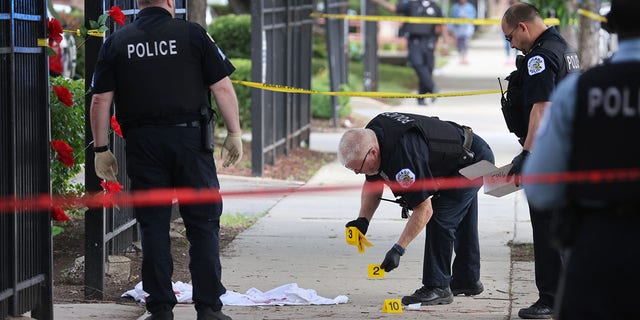 Evans did not mention Brown by name or respond directly to his comments about a 7-year-old girl who was fatally shot in April, allegedly by a man who was on electronic monitoring in another case. But he made it clear that such comments were unfair.

“Looking at individual tragic cases in isolation may contribute to the speculation that releasing individuals before trial rather than incarcerating them – whether by placing them on Electronic Monitoring (EM) or other forms of supervision – means an increase in crime,” he said. “But speculation based on isolated cases is not the same as reality based on a complete picture, and research has shown that bail reform has not led to an increase in crime.” 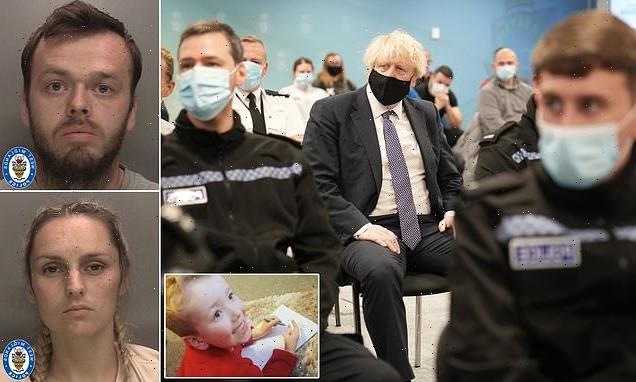 'Arthur's law': Child killers would NEVER be released under proposals 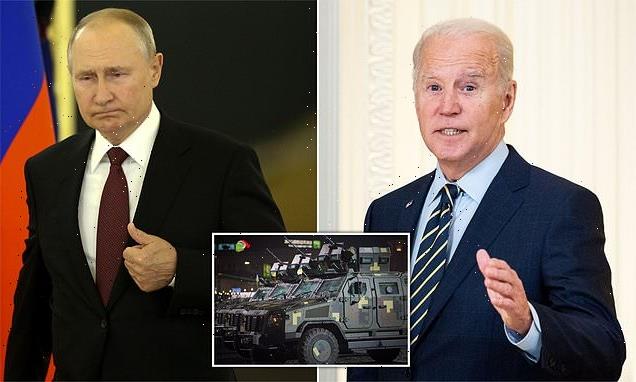 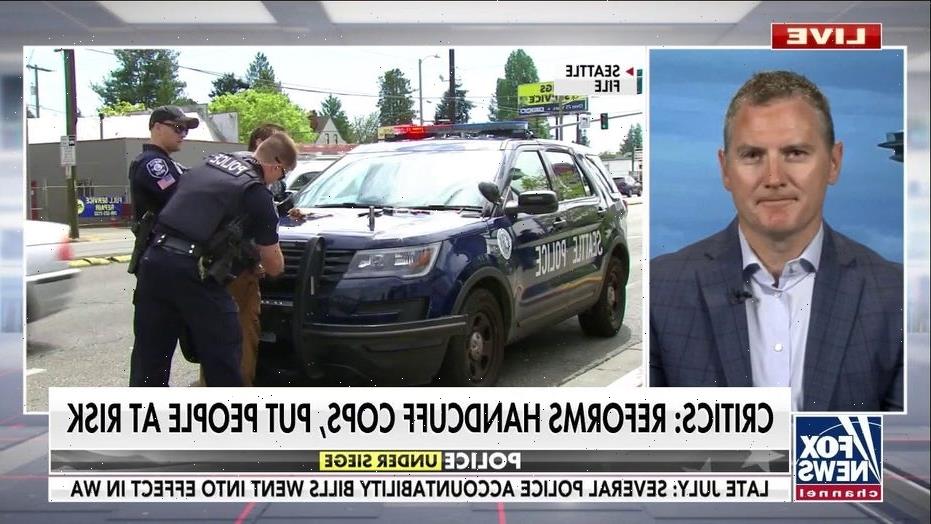 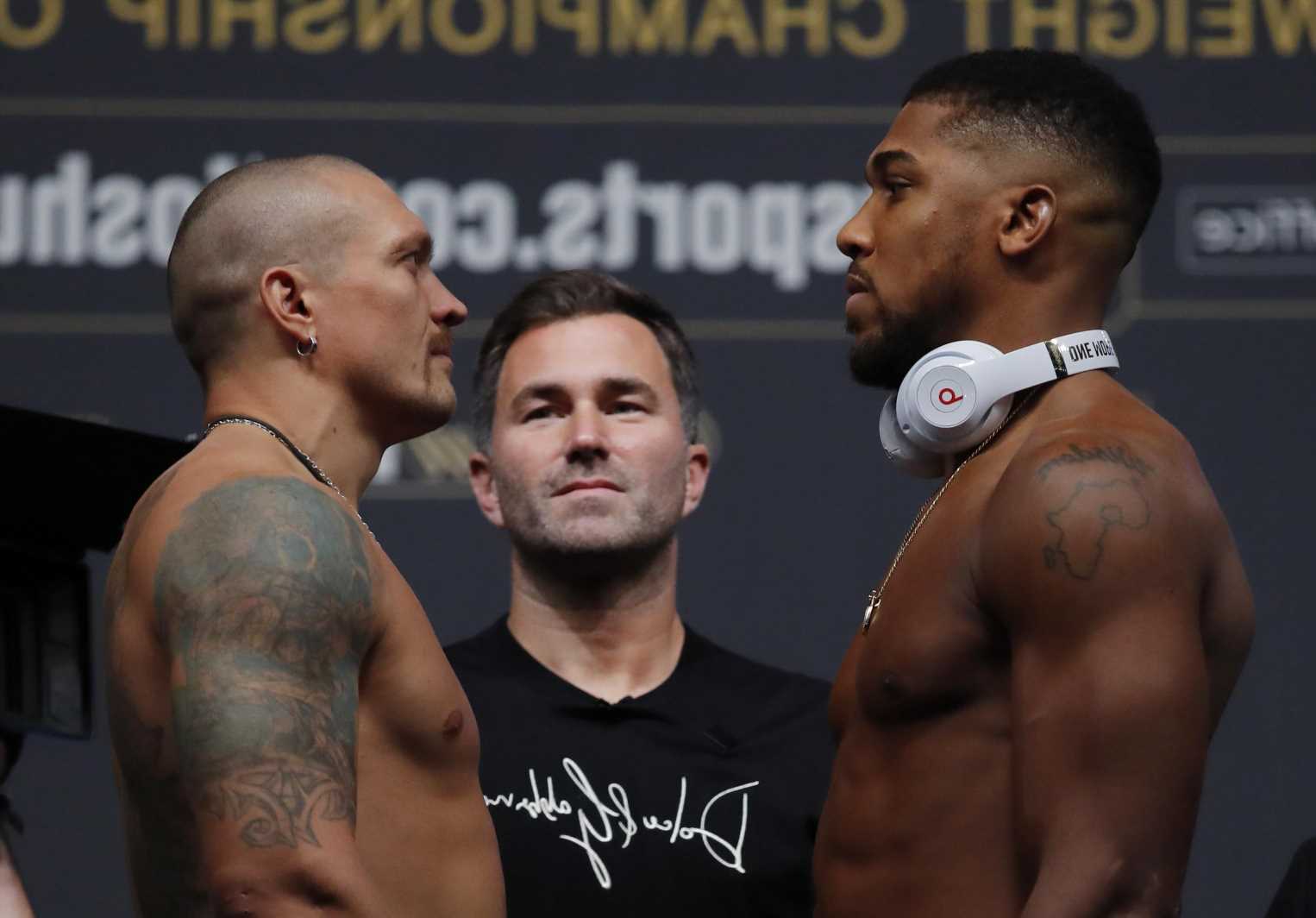 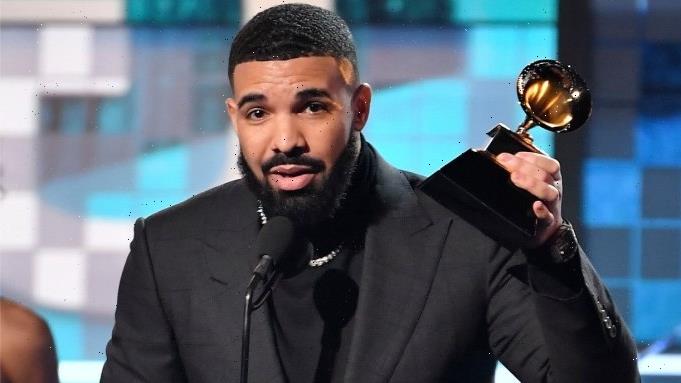 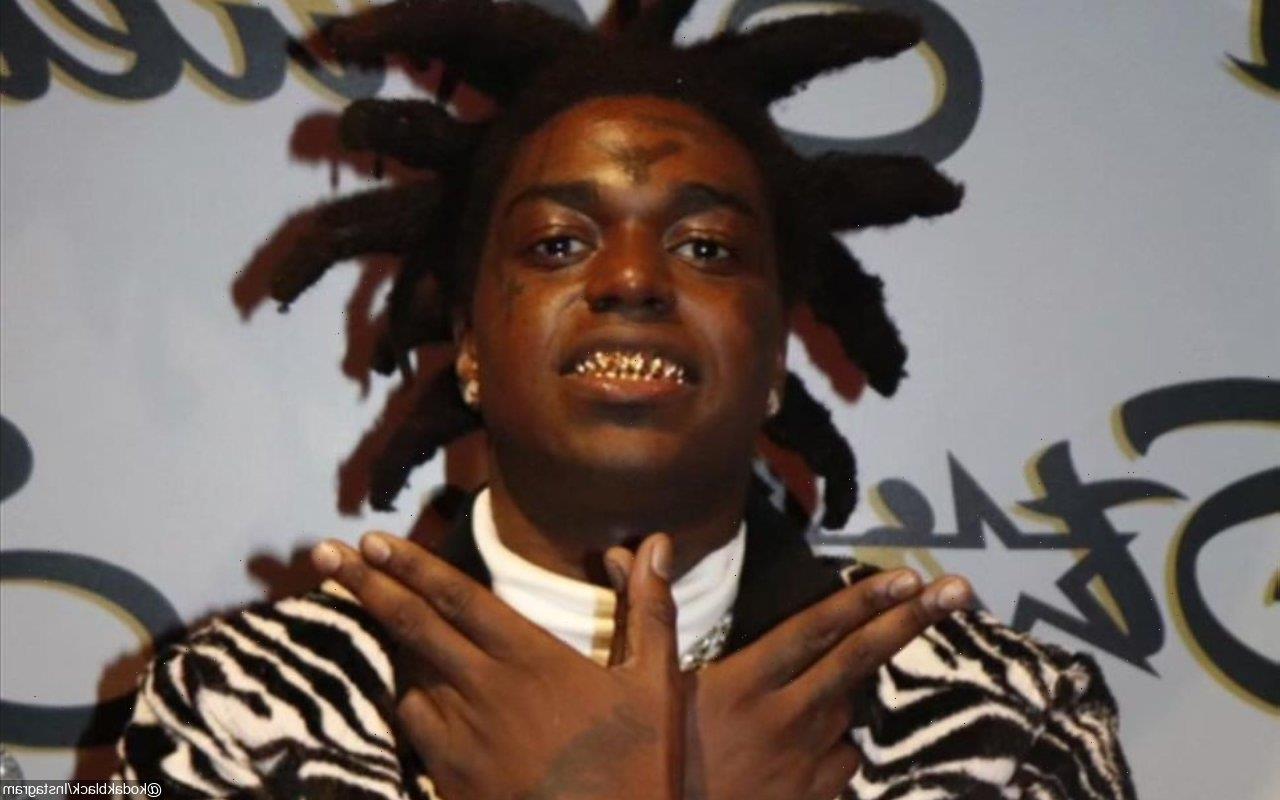