THIS is the shocking moment a missile destroys a rubbish bin and narrowly misses a Ukrainian woman walking down the street by inches.

The incident reportedly took place in the city of Kharkiv amid widespread reports from Ukrainian officials that cities across the country were hit by missiles last night. 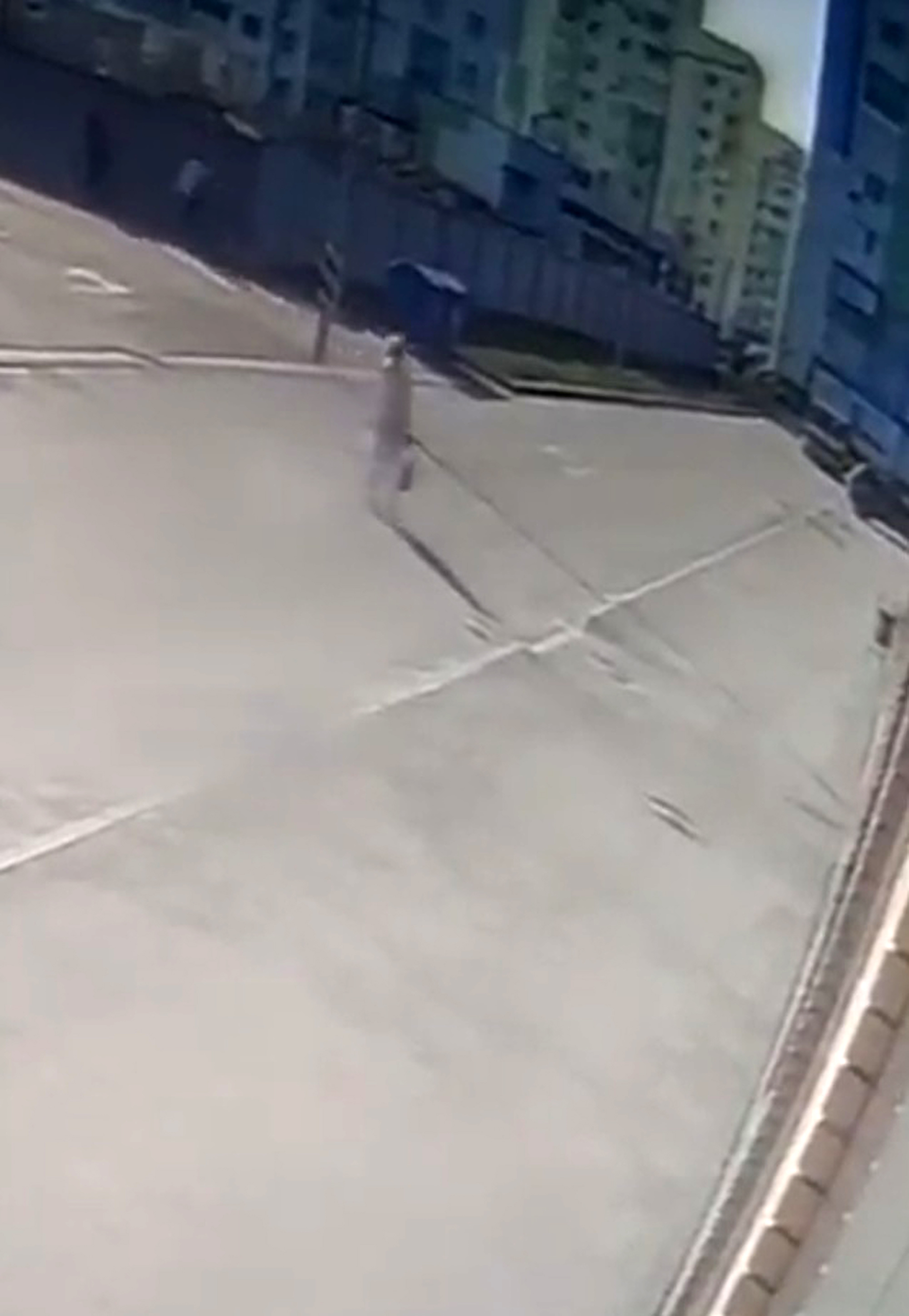 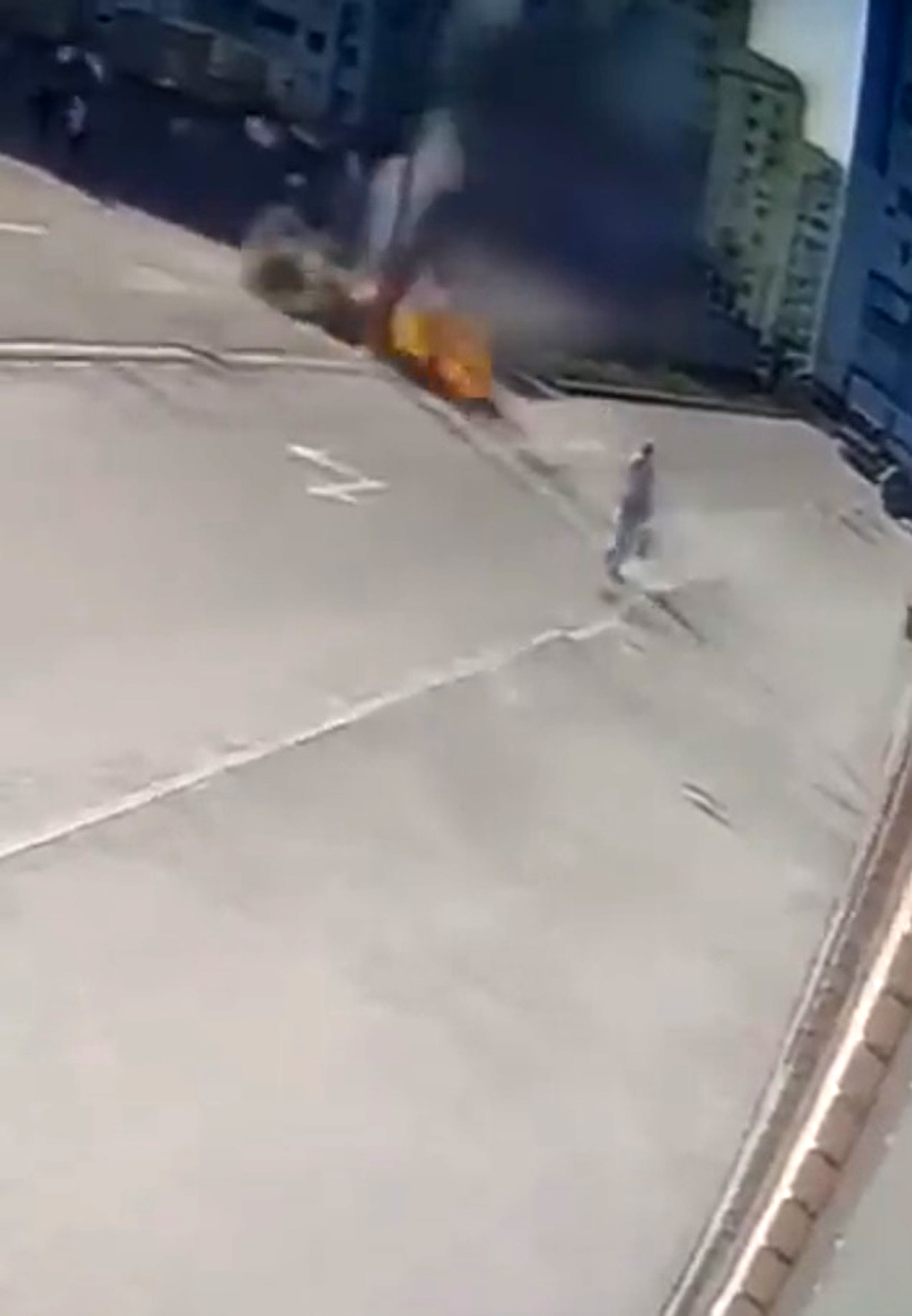 Miraculously, in the video, the woman can be seen getting up and walking away, while two other people can also be seen in the background narrowly avoiding being hit by the explosion reportedly caused by Russian ordnance.

The images obtained from the Ukrainian Ministry of Defence were shared with the caption: "Kharkiv. Two months ago, no one in Ukraine could have imagined something like this.

"Now it is becoming commonplace for many Ukrainians."

They were also shared by the Ukrainian Armed Forces who said that the images showed a "strike on a strategic military trash can".

The Ukrainian authorities have said that fortunately, no one was killed in this footage.

Fighting in Ukraine is shifting to the east of the country, however, there have been reports of civilian fatalities overnight due to Russian missile strikes, with the authorities now reporting that six people are so far said to have died and 13 were injured in Kharkiv alone.

A child is also said to be among the victims.

This comes as Russia's intensified shelling across the country over the last few days to mark the start of a new operation to achieve its goals. 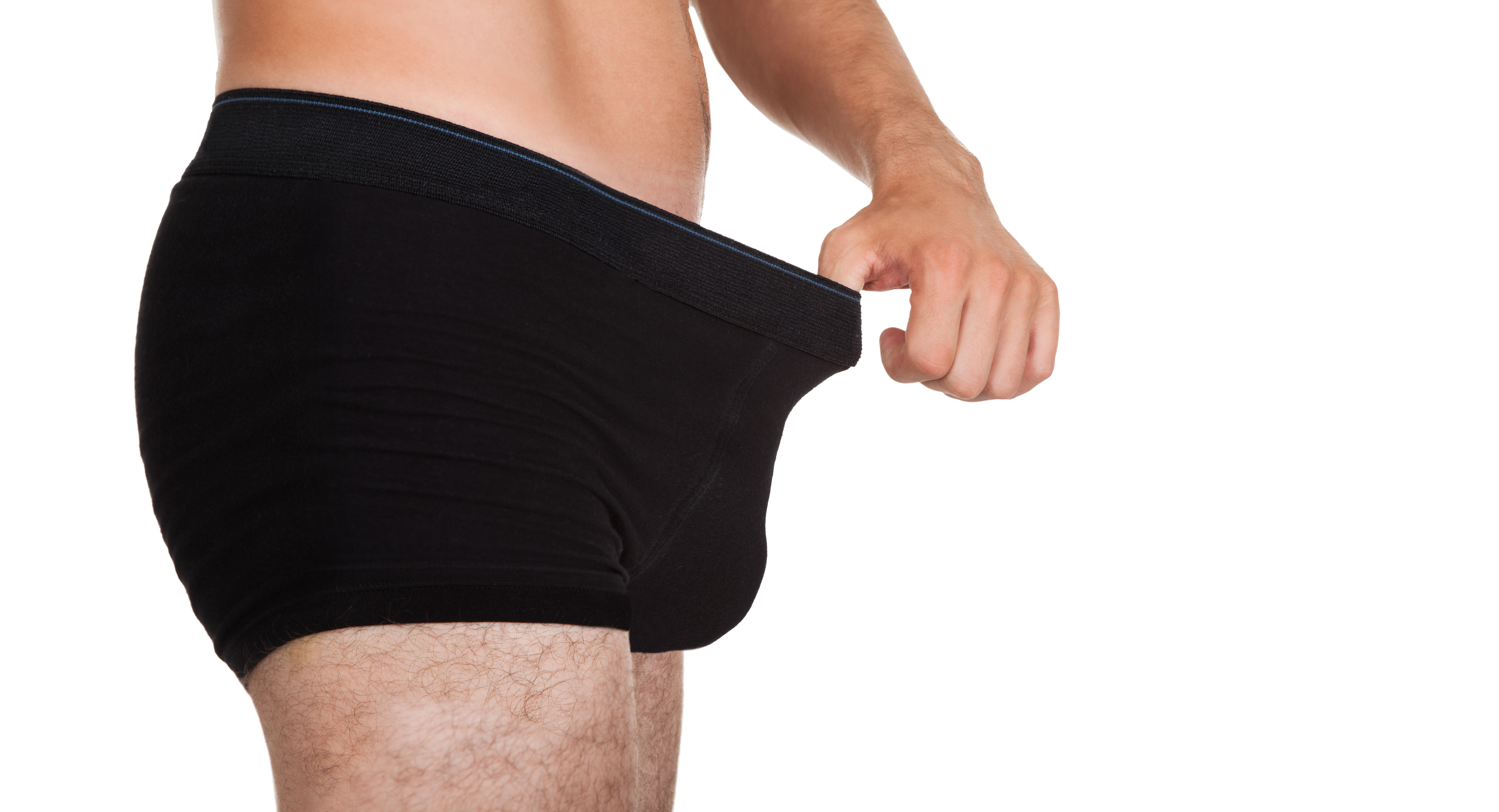 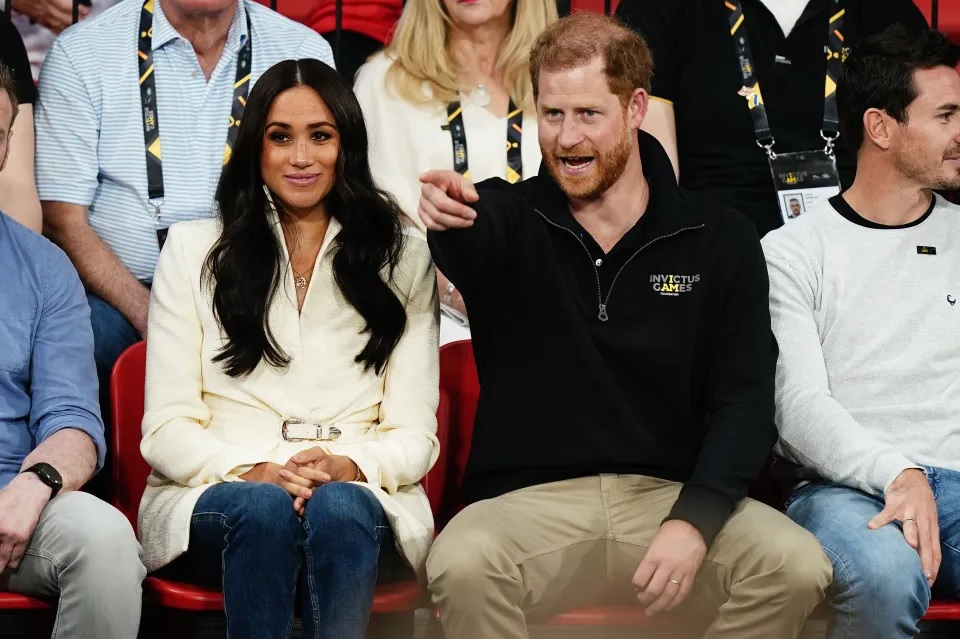 Following the humiliating sinking of the Moskva flagship in the Black Sea, the Kremlin has come under huge pressure to step up its military advances.

Russian President Vladimir Putin appointed a new General, Aleksandr Dvornikov – the so-called Butcher of Syria – with the UK Ministry of Defence describing the move as an "attempt to centralise command and control".

The latest attacks by Russia have concentrated on major cities including Kyiv and Lviv.

Today, there have been reports of missile strikes in the western city of Lviv, leaving six dead and eight wounded – including a child.

Meanwhile, one of Vladimir Putin's nuclear bombers was caught flying over the Kaluga region, between Moscow and the Ukrainian border. 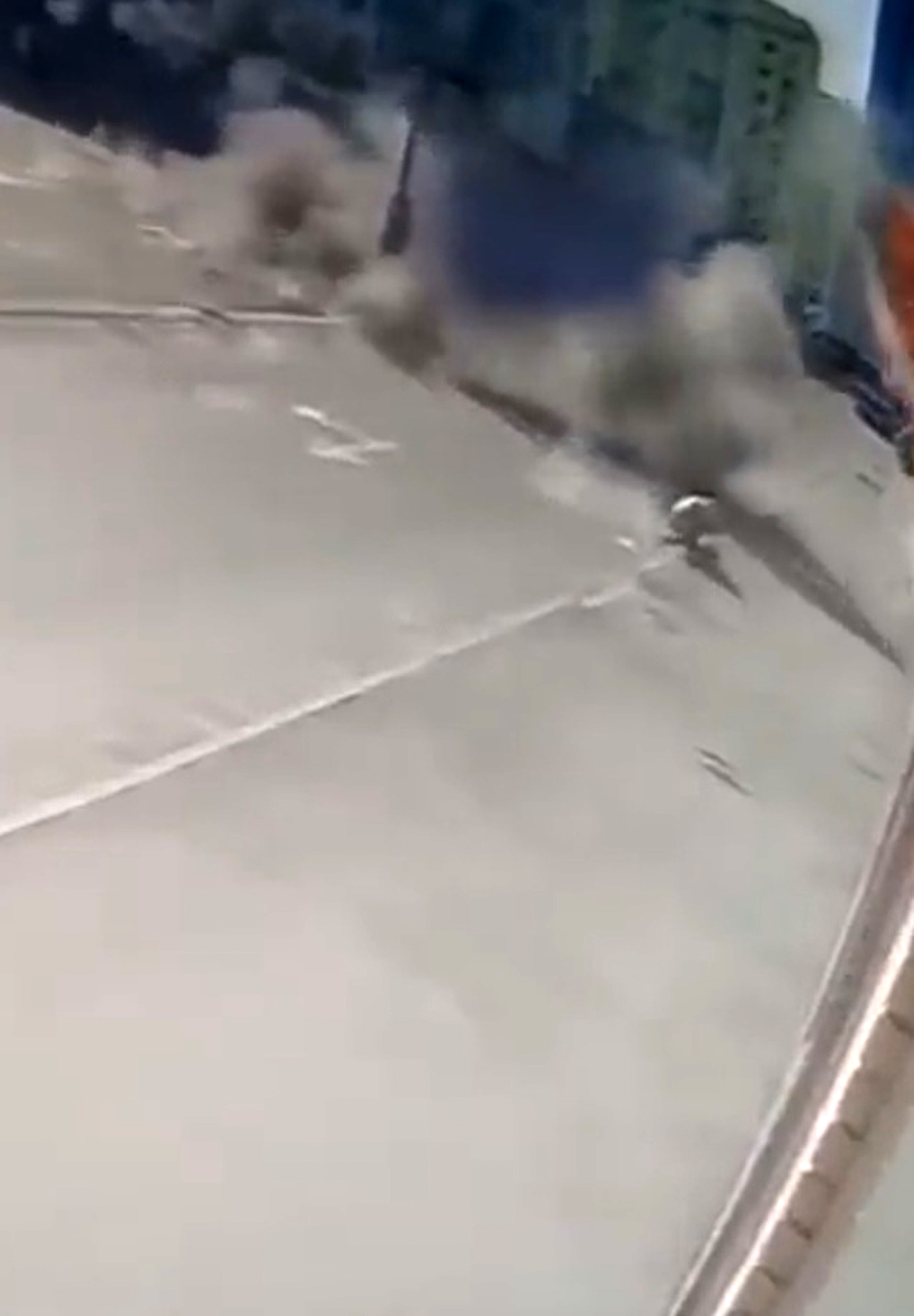 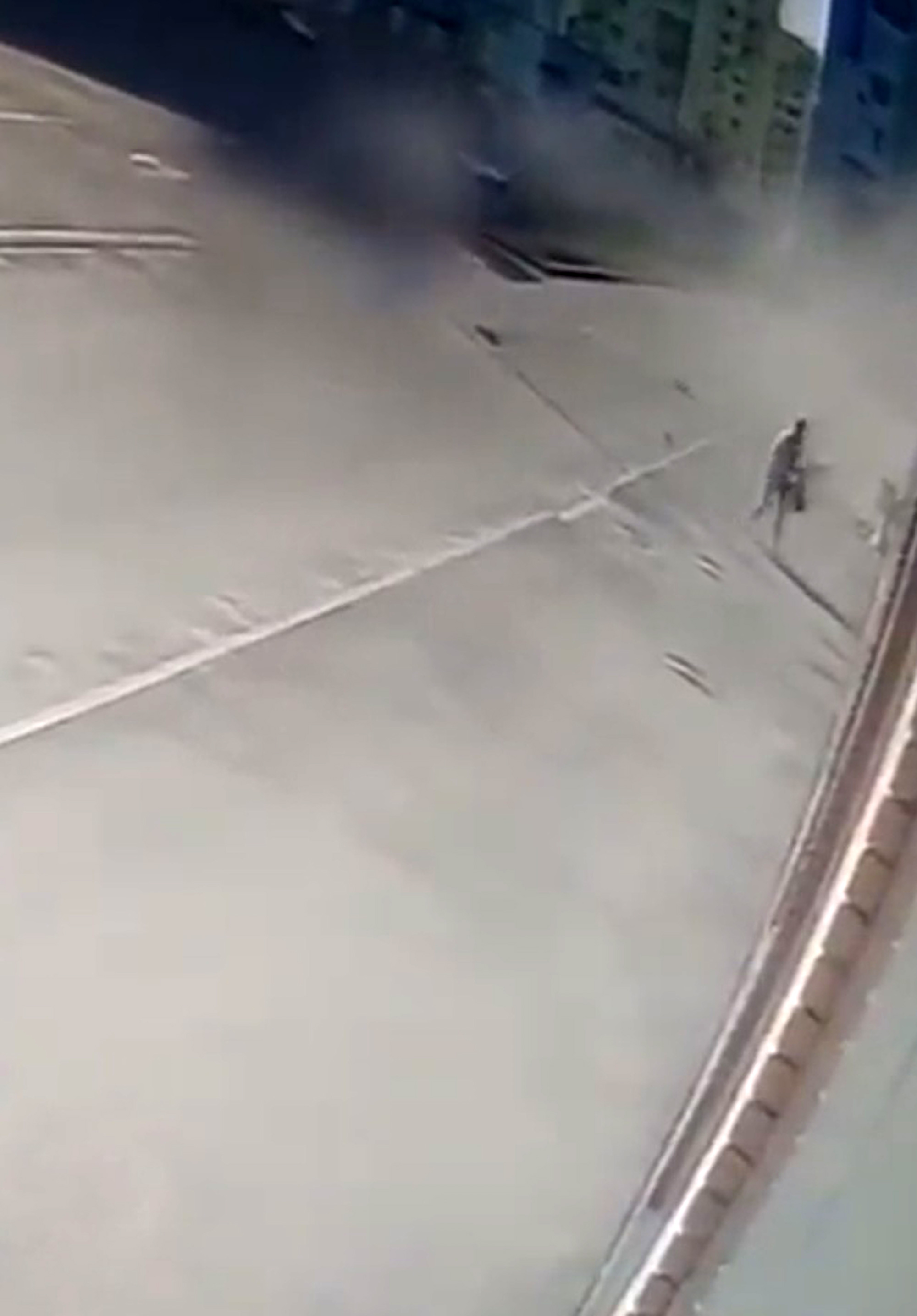