China thinks Trump is a ’10-out-of-10 narcissist’ according to George W. Bush’s economic czar who believes the president’s mother ignored him and he has the long-term decision-making ability of an ’empty chair’

Larry Lindsey, who chaired the National Economic Council during Bush’s first two years in office, told top GOP House members and committee chairmen that he engaged a pair of psychiatrists to evaluate the president, according to Politico.

Lindsey, who was invited to talk to Republican leaders by Trump ally and House minority leader Kevin McCarthy, attributed Trump’s ‘total’ narcissism to his childhood.

The president, he claimed, had a mother who ‘didn’t pay him adequate attention,’ Politico reported. 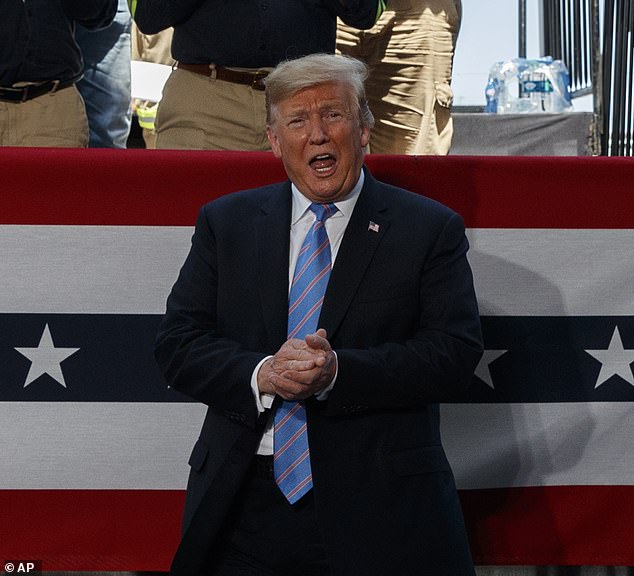 China believes President Donald Trump is a ’10-out-of-10 narcissist,’ according to a former Bush-era economic adviser who spoke to Republican congressional leaders on Tuesday 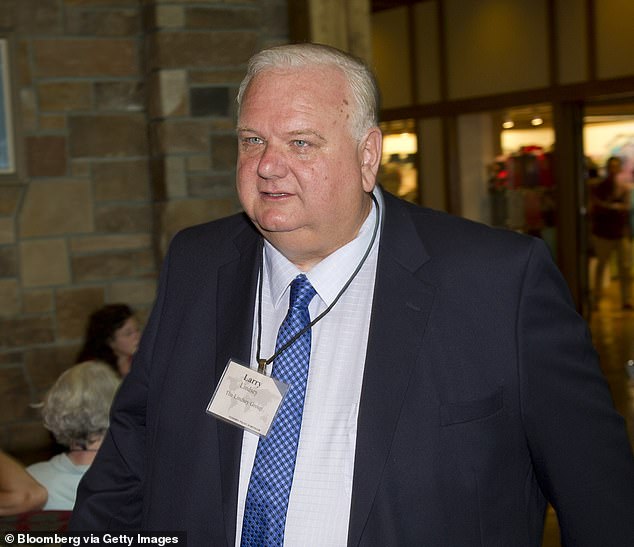 Larry Lindsey claimed to have engaged a pair of psychiatrists to evaluate Trump and his Chinese counterpart Xi Jinping, but didn’t say if they provided the analysis of what the Chinese think of the U.S. president 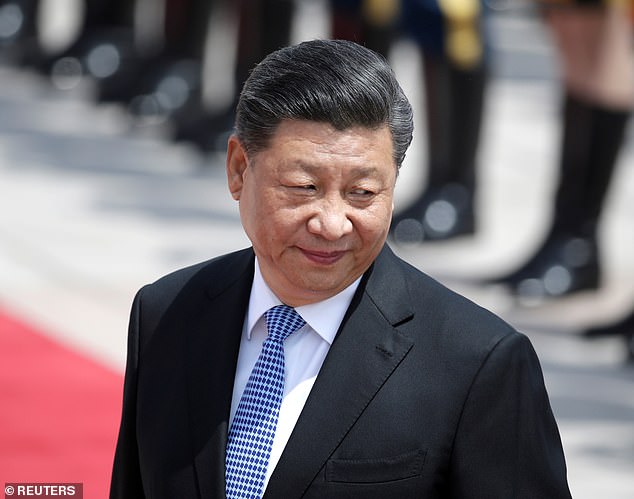 Xi is engaged in a tit-for-tat battle with Trump over trade, involving tariffs on hundreds of billions of dollars worth of goods

The newspaper’s report, included in one of its afternoon email newsletters, did not say if the psychiatrists’ findings lined up with China’s view of Trump, or if one informed the other.

Asked if he could connect the dots or untangle the nonsequitur, Politico spokesman Brad Dayspring told DailyMail.com: ‘Think you would have to ask Larry Lindsey to do that.’

A spokesperson at Lindsey’s consultancy did not respond to a request for clarification.

Trump is embroiled in a protracted trade was with China’s president Xi Jinping that shows ho sign of slowing down. Each country has levied punitive tariffs on hundreds of billions of dollars worth of the other’s exports.

Lindsey was a vocal supporter of Texas Sen. Ted Cruz in the 2016 Republican presidential primary race and said his economic plan should get ‘a top grade.’

He predicted on Election Day in 2012 that Mitt Romney, now a U.S. Senator representing Utah, would defeat President Barack Obama. 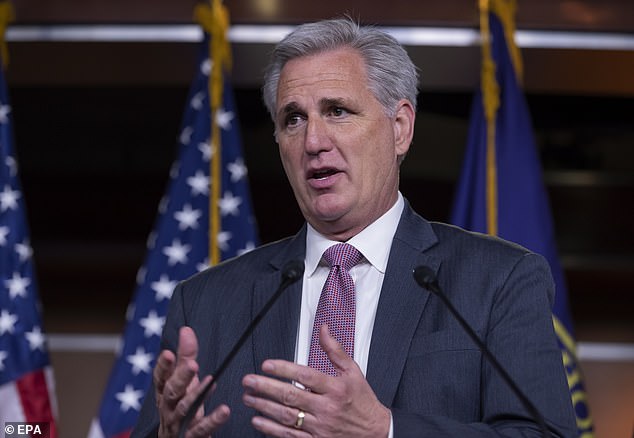 House Minority Leader Kevin McCarthy, a Trump ally, invoted Lindsay to speak, only to hear him bad-mouth the president 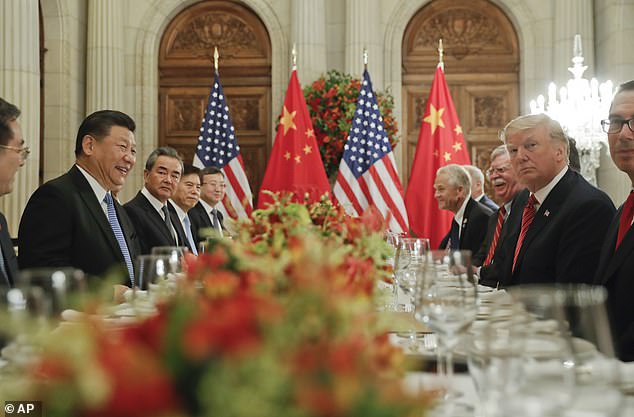 Politico’s report cited him Tuesday as saying Trump lacks long-term strategic plans, and ‘has the long-term decision-making ability of an “empty chair”.’

Lindsey hasn’t expressed significant public support for Trump since his victory, but privately told the Republicans on Tuesday that he agrees with his China trade policy.

Lindsey himself opined that Trump could be able to strike a trade deal with Beijing, and agreed with him that the U.S. is better positioned than China.

It’s important that Trump doesn’t back down, he said.

It’s unclear what Lindsey’s hired-gun psychiatrists decided about the president, but they concluded Trump and Chinese President Xi Jinping are ‘very different people,’ according to someone who heard Lindsey speak.

It’s unethical for a psychiatrist ‘to offer a professional opinion’ about someone he or she hasn’t evaluated in person, according to the Principles of Medical Ethics.

Breaking that rule ‘is irresponsible, potentially stigmatizing, and definitely unethical,’ the American Psychiatric Association’s then-president Maria A. Oquendo wrote at the height of the 2016 presidential campaign.