Christians offered to hide crosses during Ramadan event in church

A Church of England vicar has criticised for organising a celebration Ramadan in her parish church.

The Reverend Lissa Scott agreed for the celebration of the Muslim fast to take place in St Matthew and St Luke’s church in Darlington.

As part of the event, the Reverend agreed to ‘cover up’ the church’s cross and a copy of The Light of the World, a well-known devotional painting of Jesus by the pre-Raphaelite artist William Holman Hunt. 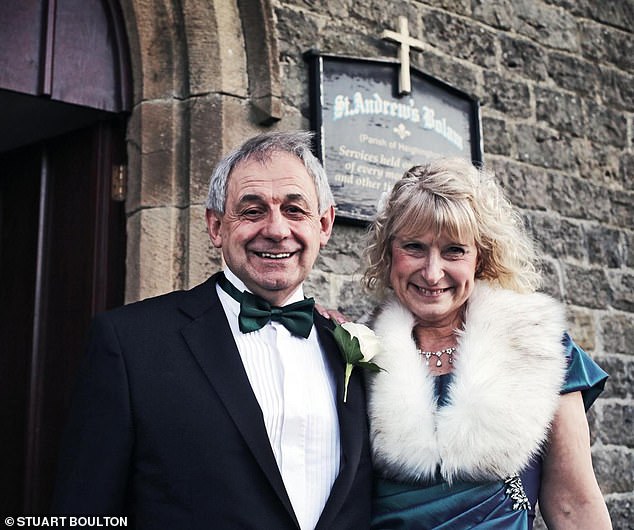 Rev Lissa Scott (pictured with husband Nigel Scott after their wedding at St. Andrew’s church) has come under fire for organising for a cross and picture of Jesus to be covered up for Muslim prayers in the church

It is believed men who from a nearby mosque were invited to pray in the aisle of the church, while Muslim women were offered an adjoining set of rooms.

The plans were discussed at a church meeting on May 9 attended by the Rev Scott, former Darlington mayor of Gerald Lee, and a number of local Muslim representatives.

Mr Lee has been seeking to boost racial harmony in the area with a group called Celebrating Communities, which mostly organised diverse social events. 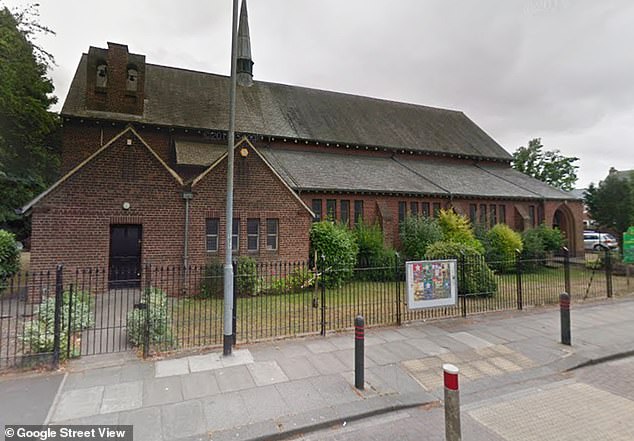 St Matthew and St Luke’s Church in Darlington, where men who from a nearby mosque were invited to pray in the aisle of the church, while Muslim women were offered an adjoining set of rooms 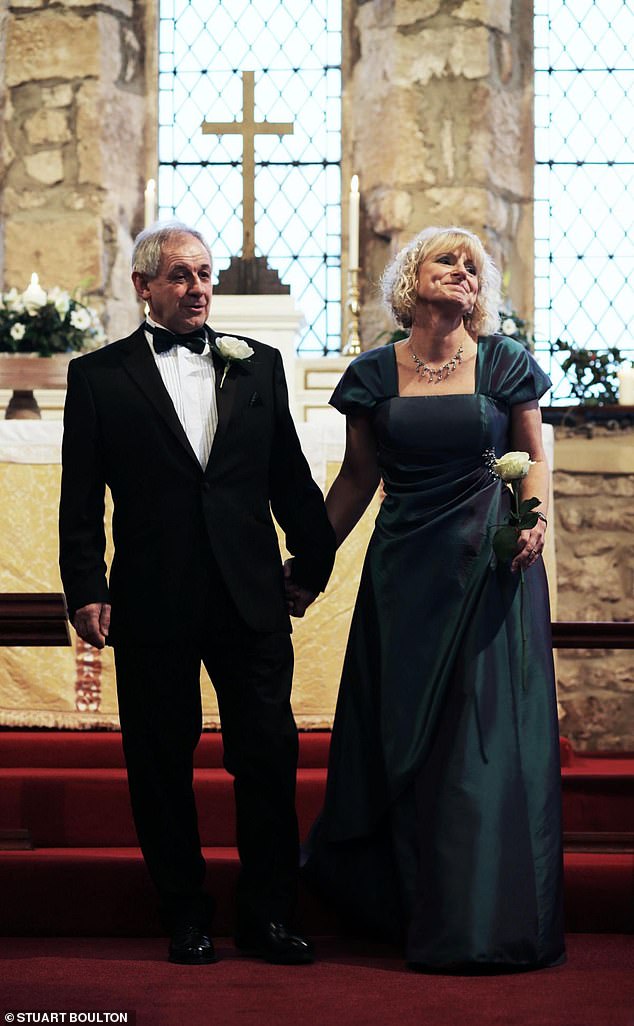 Lissa and Nigel Scott in front of the altar inside St. Andrew’s church, which is one of the three churches that she oversees in her parish

The Sunday Times reported that minutes from the meeting read: ‘One aisle in church to be cleared of chairs for Muslim men to say prayers.

Christian Episcopal Church Bishop Gavin Ashenden criticised the plans because of the disrespect caused by covering up Jesus. 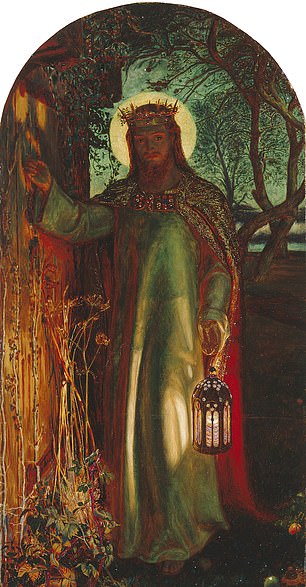 ‘When Muslims come into our church, we invite them to come in and respect Jesus. If we accepted an invitation to go into a mosque, we would respect Muhammad,’ he said.

The diocese of Durham has intervened in the fiasco, stating that church law does not permit acts of worship by non-Christians in a Church of England building.

Muslims are still set to join Christians and other faiths at the church at sunset on June 2 for the evening meal of Iftar with ends the daily fast.

Prayers will be held in a nearby building instead.

Mr Lee added that he was not trying to ‘convert or upset’ anyone, and just wanted to bring parts of the community together.

He accepted that they had made an ‘error of judgment’.