STARGATE SG-1 actor Cliff Simon has died at the age of 58 after a horror kiteboarding accident in Malibu.

The death of the South African character actor who starred as the villainous Ba'al was announced on Facebook on Thursday by his wife Collette. 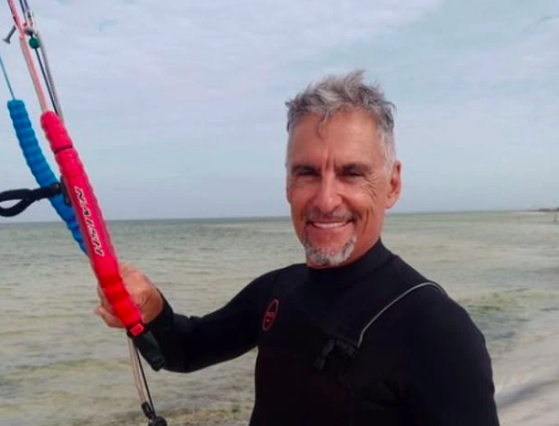 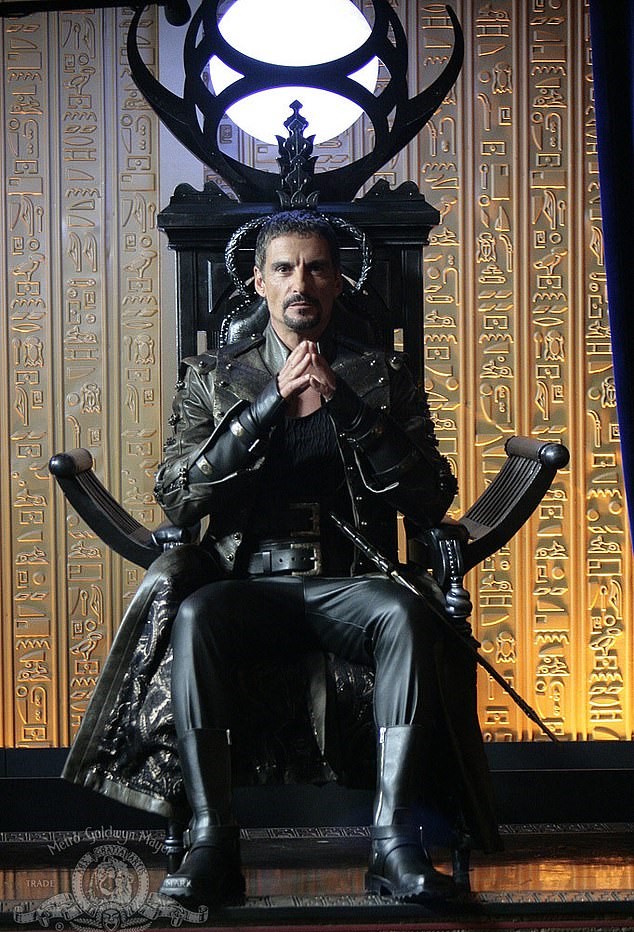 The post read: 'To Friends, family and fans, It is with unimaginable heartbreak that I am sharing with you, that my beloved husband, Cliff Simon, passed away at 12:30pm on Tuesday March 9, 2021.

'He was at Topanga Beach, California and sadly passed away after a tragic kiteboarding accident.

"He was known to most of you on this page as the villain you loved to hate, Ba’al, from Stargate SG-1.

And he was SO much more –  a true original, an adventurer, a sailor, swimmer, dancer, actor, author.

"There is a gaping hole where he once stood on this earth.  He was loved by too many to mention and had a great impact on so many lives."

Simon played the role as the Stargate SG-1 villain Ba'al from 2001 to 2007, during the series' fifth season through its tenth and final season.

The role lead him to be typecast as a villain in several other television series, including 24, NCIS Los Angeles, NCIS New Orleans, The Americans, Undercovers and Castle. 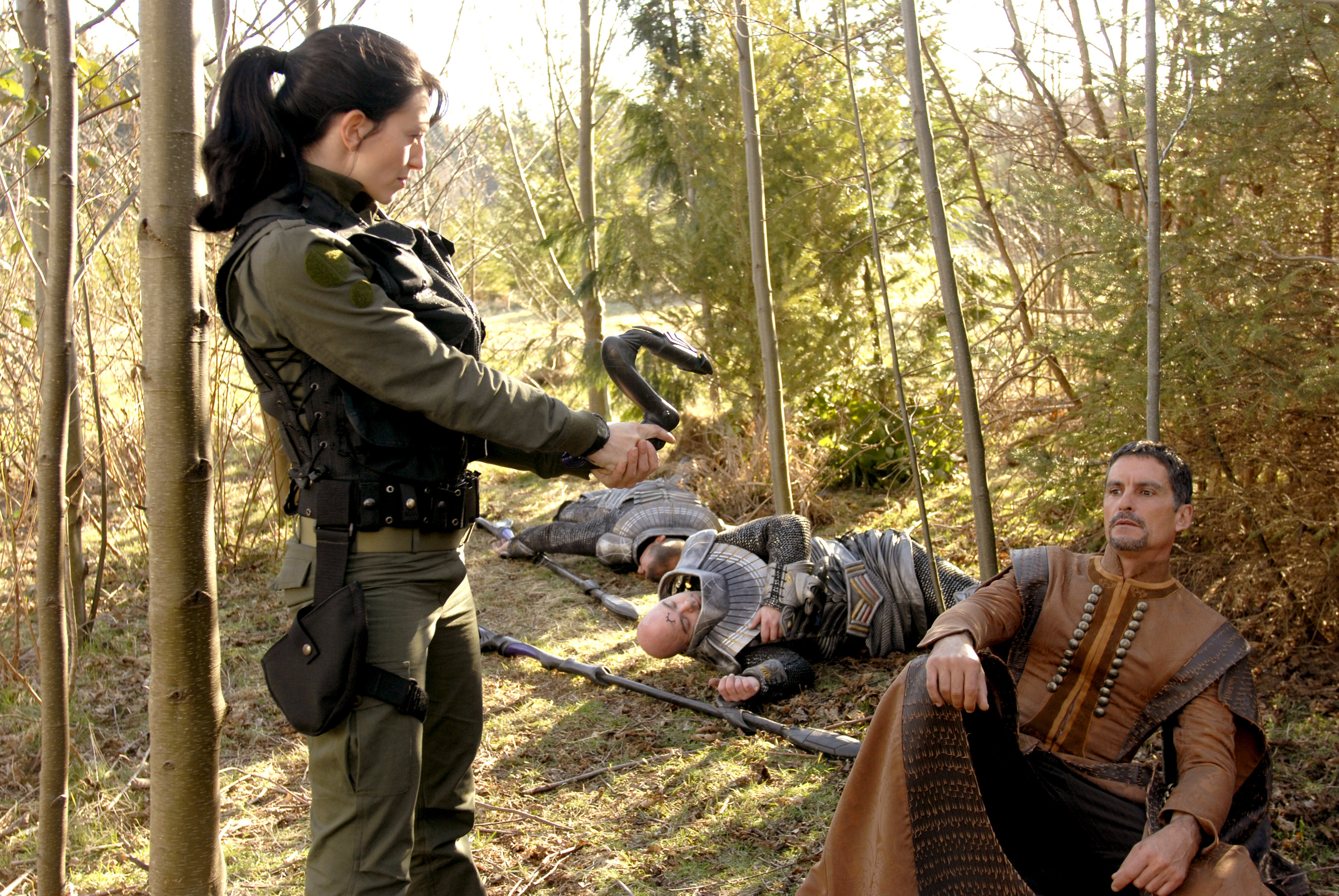 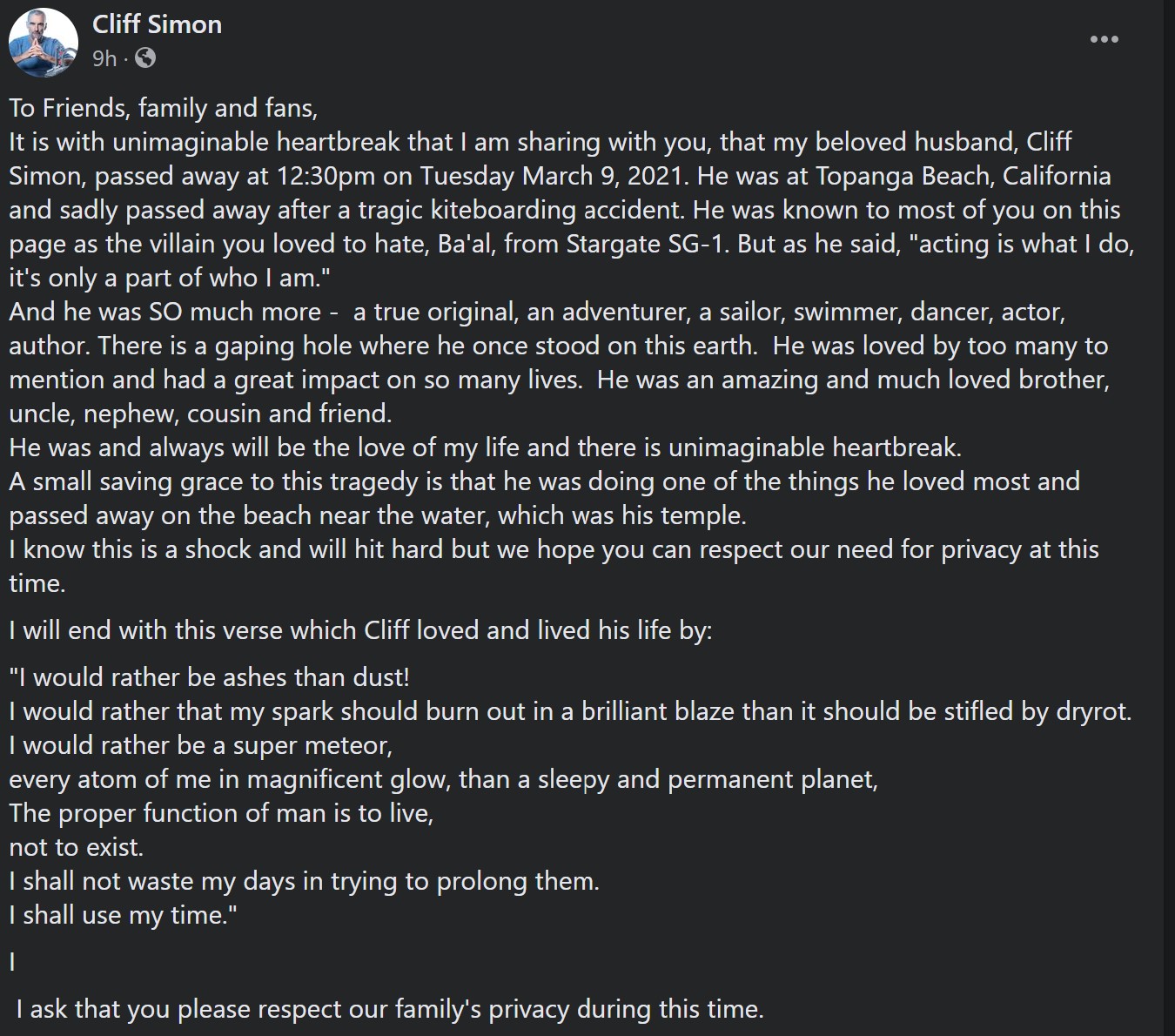 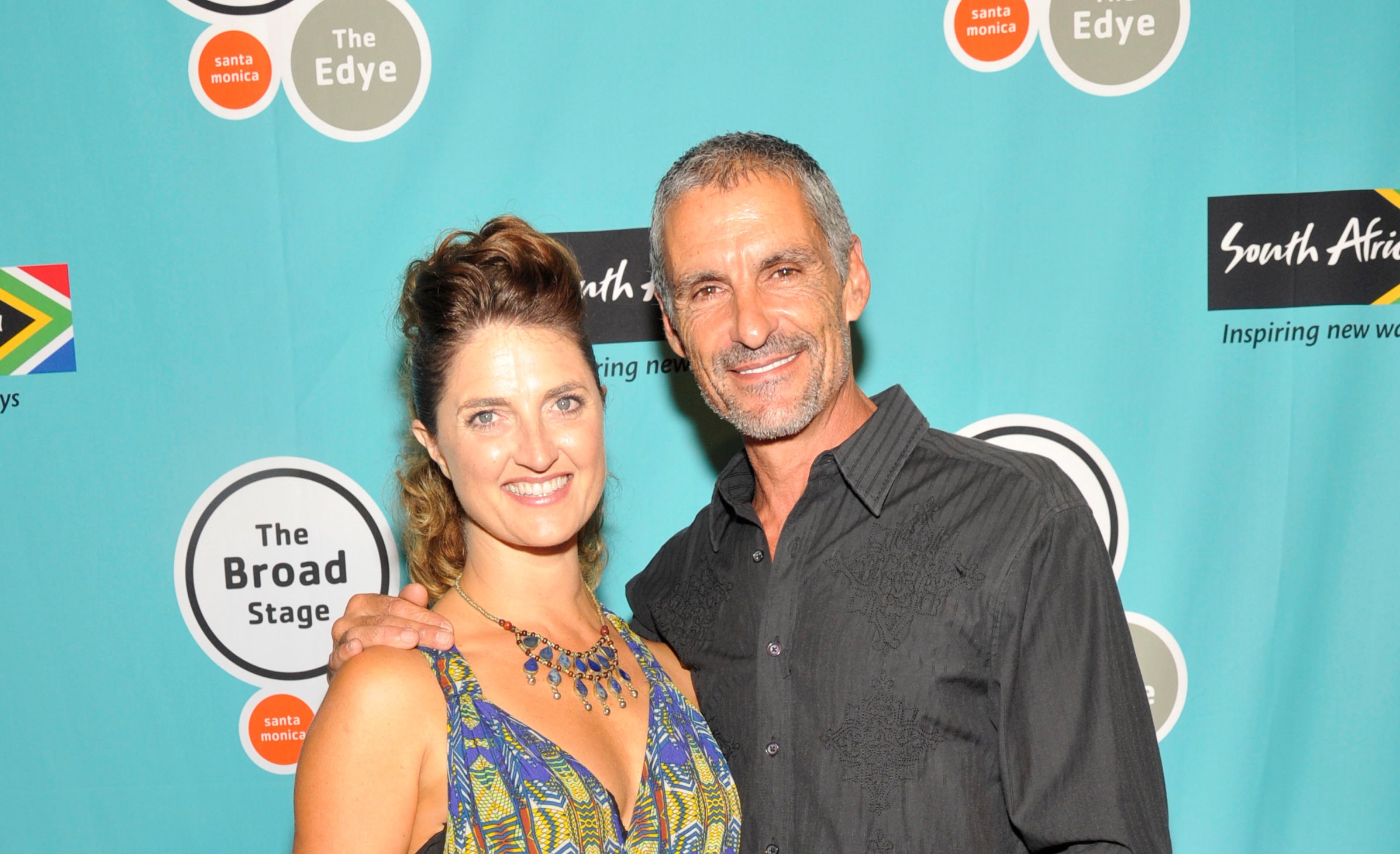 Simon was born in Johannesburg, South Africa, to Jewish parents from Poland and Lithuania.

From a young age he was a star swimmer and had aspirations to be the first South African swimmer to win an Olympic gold medal.

However he later returned to South Africa and enlisted in the country's Air Force.

After leaving the Air Force he focused on his passion for water sports and taught water-skiing and windsurfing.

He later performed as a gymnast and then as a dancer at the Moulin Rouge in Paris.

While back in South Africa, Simon began to pursue acting roles – with a role on the series Egoli – Place of Gold.

In 2000 he moved to Los Angeles in 2000 to seek bigger part and got a guest spot on Nash Bridges.

Just a year later, he secured the part of Ba'al in Stargate SG-1.

He reprised the character in the 2008 movie Stargate: Continuum.