Home » World News » Climber, 25, falls 50ft to her death from mountain while trying to fix hook at spot where ‘3 safety measures failed’

Climber, 25, falls 50ft to her death from mountain while trying to fix hook at spot where ‘3 safety measures failed’

Lauren Sobel, 25, was leading two climbers at the Mohonk Mountain Preserve on Sunday afternoon when she lost her grip when setting up protective gear, New York Post reported. 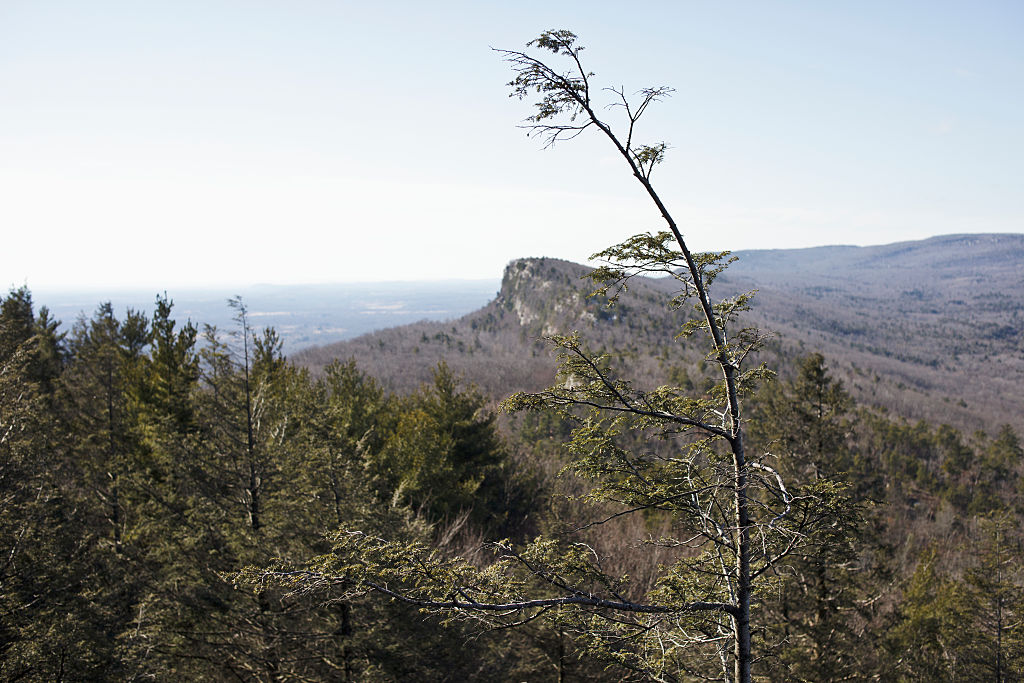 Lauren was about 70 feet up the rock face before falling 50 feet where she died at the scene, police said.

Lauren's father David, told The Post that because she was leading the group, she was on top and was going to put another hook into the rock.

"…and that's when she fell and apparently there were three different safety measures taken and all three failed," he said.

David explained that she was certified and trained to lead the climb.

According to her father, Lauren was an adventurer, climbed in Brazil and Mexico and tried to climb whenever she had free time.

He helped start his daughter's hobby after helping amputee military veterans learn how to climb indoors, the Post reported.

David said that Lauren worked with the veterans before she "even knew how to rock climb" because she believed in the cause.

Lauren worked as a municipal bond analyst at Bank of America and won an award for her hours of charity work with the veterans.

The rock climber was also fluent in multiple languages and "determination and adventurous spirit."

"The girl grew up in Alexandria, Louisiana," David said. 'Taking off and going to New York City by herself and getting a really good job at Bank of America as an analyst – a lot of people in the hometown would call that an adventure."