A CLIMBER in his 50s has died while climbing Ireland's highest mountain today.

The man is understood to have suffered a serious fall while climbing Carrauntoohil in Co Kerry at around midday. 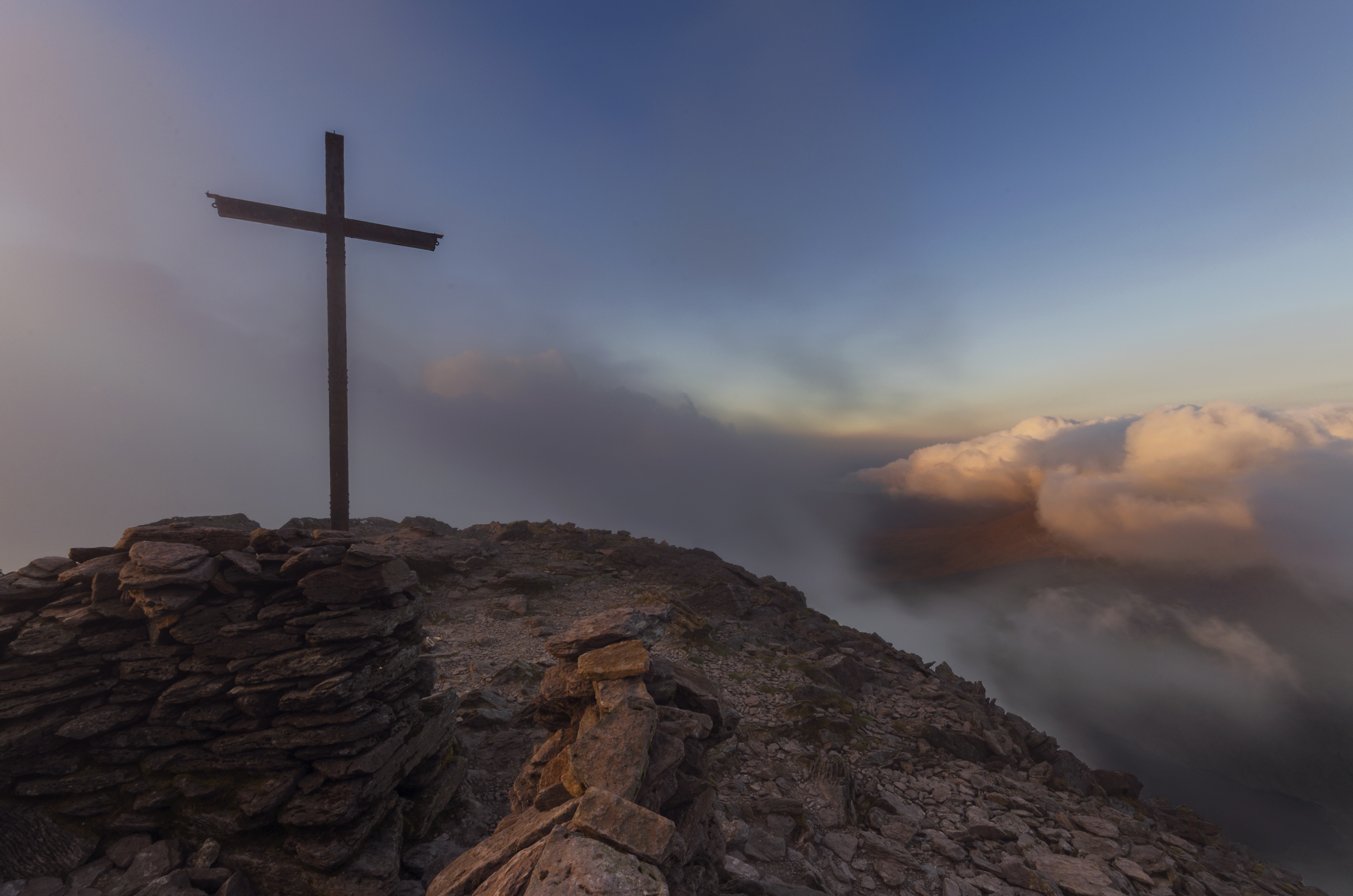 Irish police, known as gardai, are probing the sudden death.

A spokesman said: "Gardai are investigating a sudden death of a man on Carrauntoohil mountain Co Kerry at approximately 12midday."

It's understood the incident happened close to Hag's Glen – which is a popular route to the peak of Ireland's highest mountain.

Mountain rescue teams rushed to the mountain when the alarm was raised. They are assisting in the recovery operation.

A post mortem examination is due to take place at University Hospital Kerry in Tralee.