One prominent Detroit Lion has no problem with the team being left off the NFL's primetime schedule for the second time in three years.

"It’s awesome," Lions coach Dan Campbell said Saturday on Day 2 of rookie minicamp. "You knock them out, you go home, you get ready for the next opponent. You’re not waiting all day in the hotel, all night, and then you go up and now you’re on a short week it feels like."

The Lions are the only NFL team without a primetime game this fall.

NFL SCHEDULE: 10 of the most intriguing matchups of the 2022 season 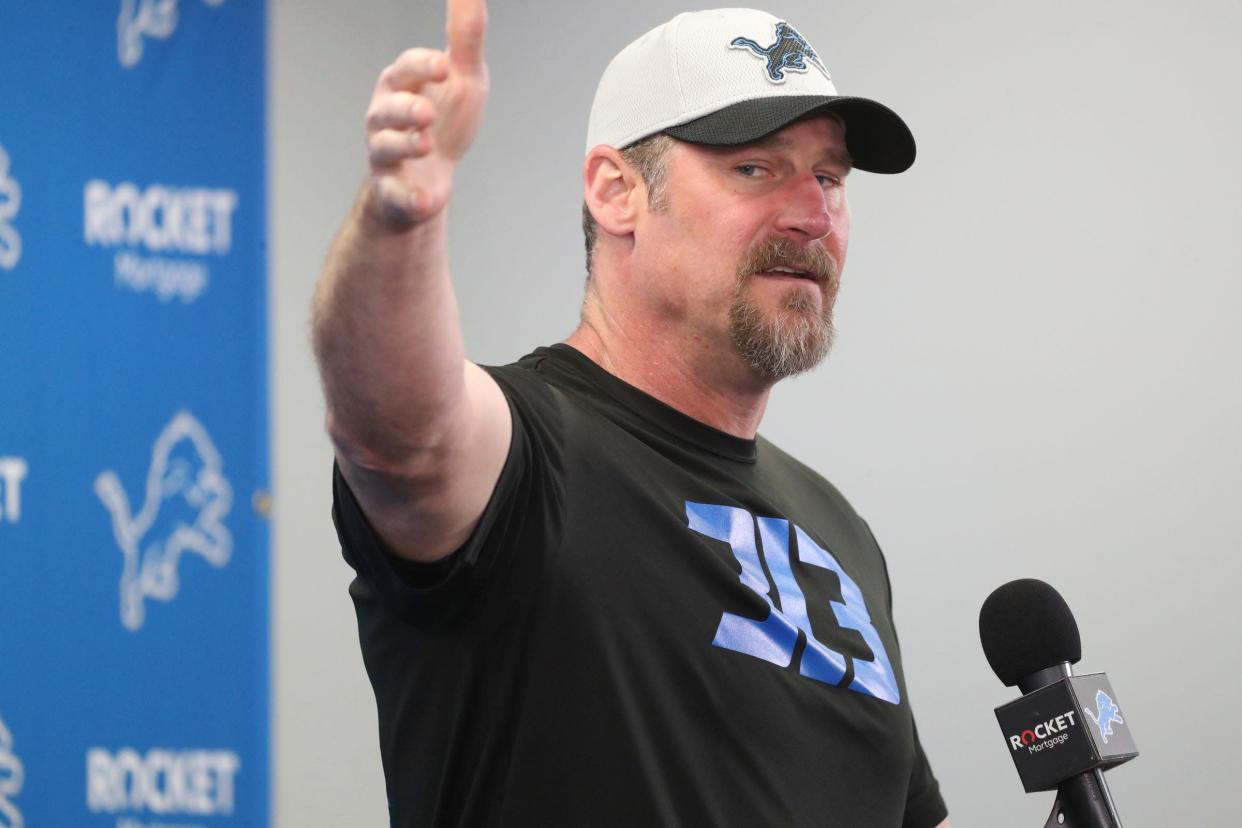 Of their 17 games, they play 14 at 1 p.m. on Sundays. They also host the Buffalo Bills in their annual 12:30 p.m. Thanksgiving kickoff, have a 1 p.m. Saturday game against the Carolina Panthers on Christmas Eve, and the time and date of their Week 18 game — like every game in the final week of the regular season — is to be determined.

The Lions went 3-13-1 last season, have finished in last place in the NFC North four straight years and have not made the playoffs since 2016. They also have one of the worst strength of schedules in the league and a roster lacking a superstar.

The Lions will have a chance to play their way into primetime this fall as the NFL's flexible scheduling rules allow for Sunday afternoon games to be moved to Sunday night in Weeks 5-15 and 17.

Campbell noted that possibility before camp Saturday, but insisted, "I’ve got no problem" with the way the schedule turned out 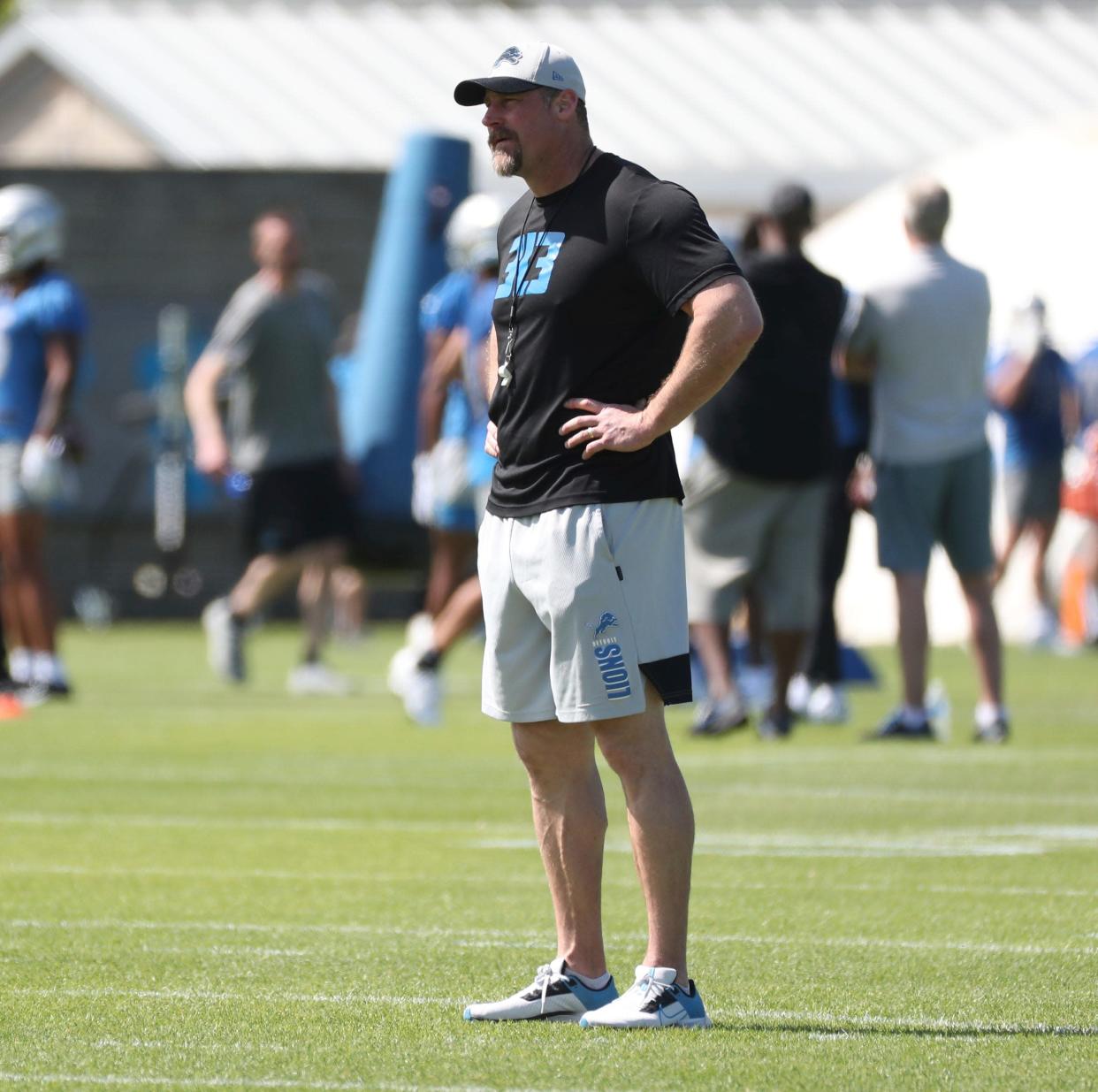 "I’ll be honest with you, I haven’t even digested it that much," he said. "I looked at it last week and then we were getting ready for the rookies. Just from a glance, I mean it’s, I have no arguments. I think it looks great. I didn’t think we would open with Philly. We always do those things upstairs. It’s like, 'All right, who do you think we’re opening with? Who are we playing on Thanksgiving? Are we home or are we away?' So I wouldn’t have guessed Philly, but it doesn’t matter, it’s good."

The Lions begin the regular season Sept. 11 vs. the Eagles at Ford Field.