Cocktail of viruses saved life of teen with 'untreatable' infection

A TEENAGER has recovered from near death after being the first patient in the world to be given genetically modified virus treatment to battle a deadly infection.

Isabelle Holdaway, 17, nearly died after she developed a seemingly untreatable infection after a lunch transplant. 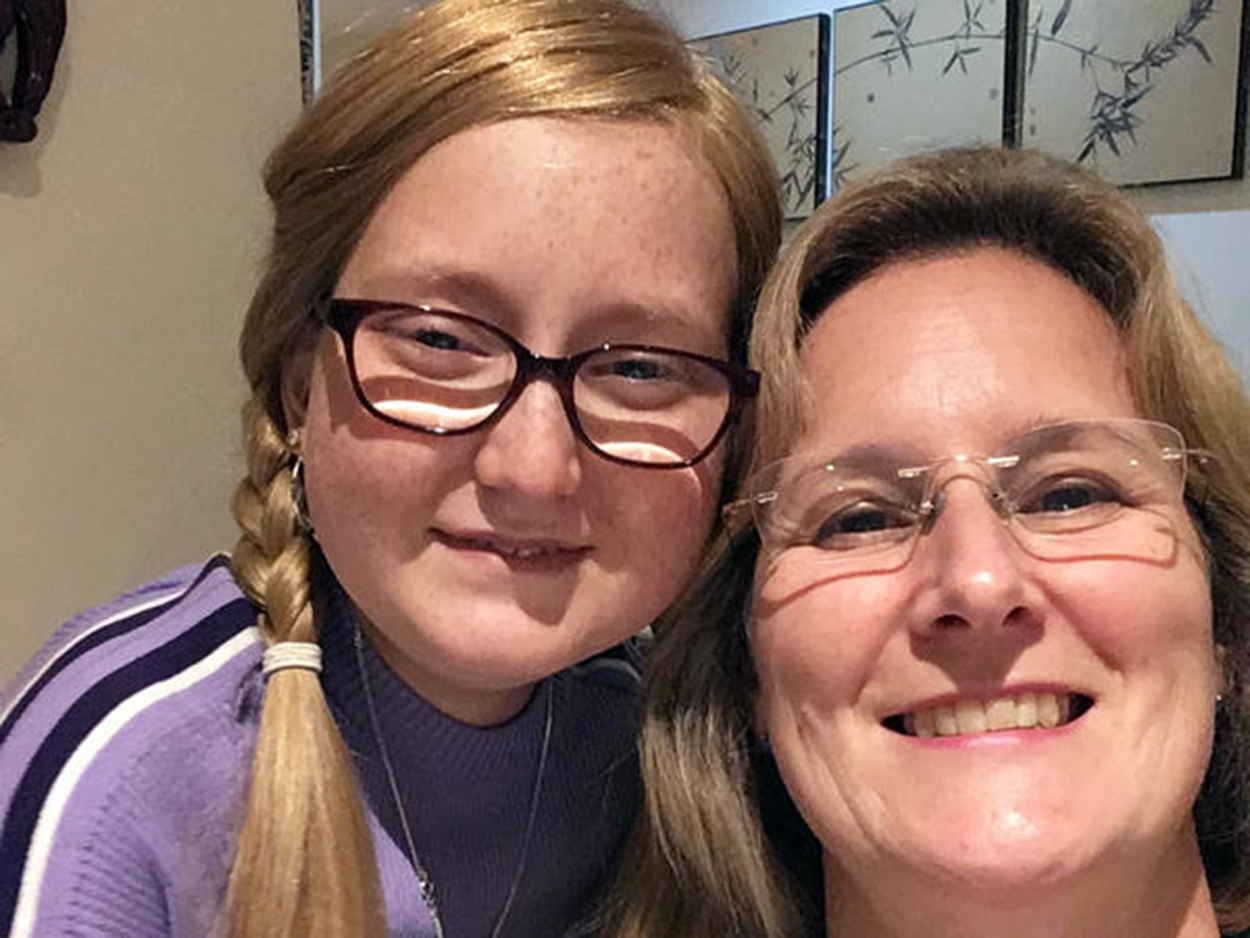 But doctors at Great Ormond Street Hospital attempted an untested “phage therapy”, which uses viruses to infect and kill bacteria – and now Isabelle is learning to drive and studying for her A level.

Isabelle’s mother, Jo, who made the initial suggestion of phage therapy to doctors at Great Ormond Street after reading about it online, said her daughter was “the luckiest child on earth”.

Isabelle Carnell-Holdaway was born with cystic fibrosis, and needed a double lunch transplant at the age of 16.

As she was recovering from the transplant, a preexisting chronic infection quickly spread throughout her body that couldn’t be treated with antibiotics.

She ended up in intensive care when her liver began to fail.

The idea for attempting phage therapy came from Isabelle’s mother, Jo, who had been researching alternatives on the internet.

The team at Great Ormond Street contacted Prof Graham Hatfull, at the Howard Hughes Medical Institute, in the US, who had the world’s largest collection of phages.

Phages work by infecting bacteria cells and then killing them, but they are very specific in which infections they can target.

In June 2018, doctors found a phage that could hit the strain she had and Isabelle was given the cocktail twice daily via an intravenous drip and on her skin.

Six weeks later a liver scan revealed the infection had essentially disappeared, and there were no side effects. She is still having two infusions of the viral cocktail every day to rid her of the infection completely.

Prof Graham Hatful said it was “unchartered territory” but hailed her recovery as a “brilliant outcome.” 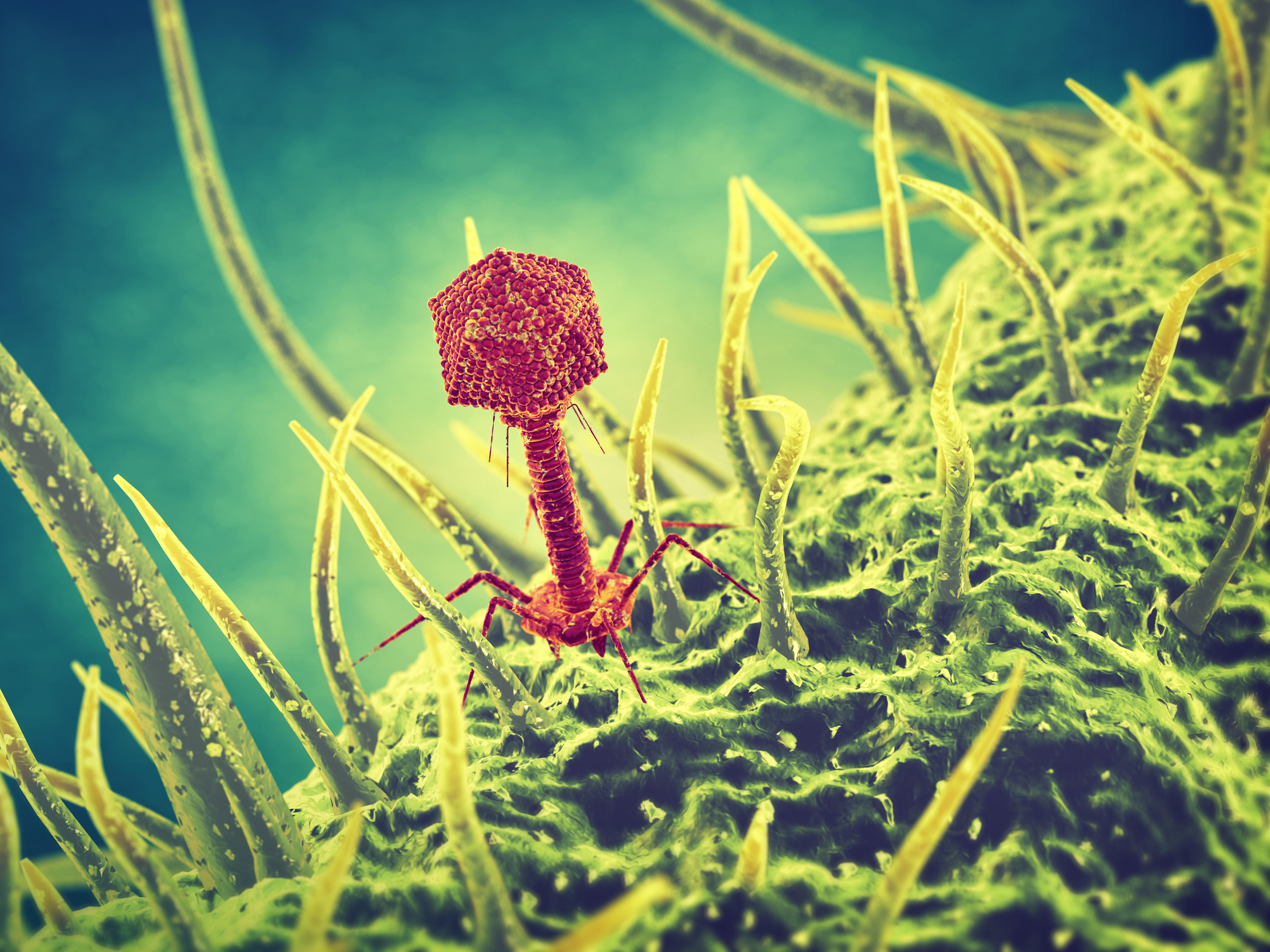