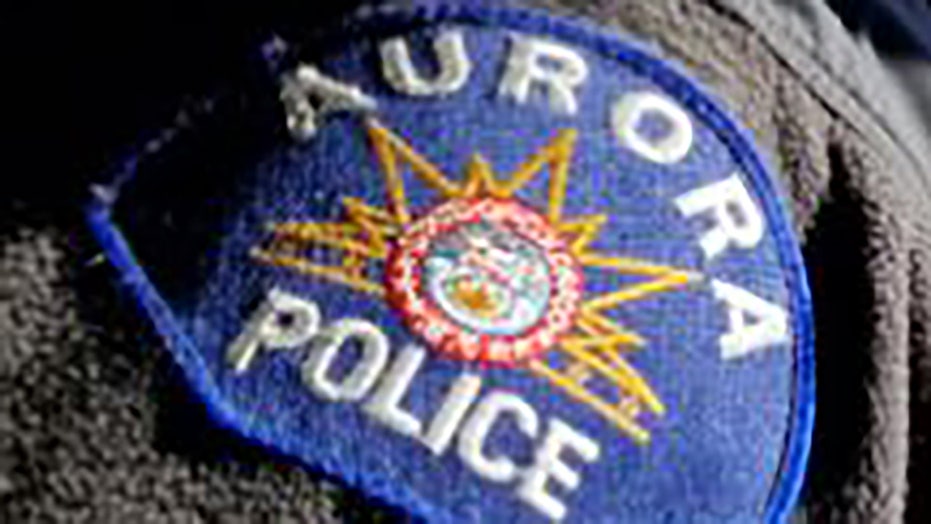 Arrest warrants were issued Monday for two Colorado police officers, including one who is facing assault and menacing charges, according to authorities.

The Aurora Police Department said it issued the warrants for officers John Haubert and Francine Martinez following a July 23 arrest during a trespassing call. 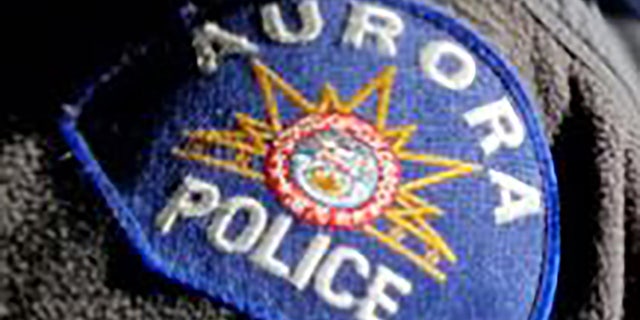 They were issued after a criminal investigation was conducted into the force used by the officers during the incident, police said.

Citing two sources, Denver’s KMGH-TV reported that the male officer is accused of pistol-whipping, choking and using a Taser on the suspect he was arresting. Police did not immediately respond to an after-hours email from Fox News.

Chief of Police Vanessa Wilson will provide more information during a press conference at 1 p.m. local time Tuesday, police said. Bodycam footage of the incident will be released at that time, they added.

Aurora is about 10 miles east of downtown Denver.