A man was killed and two others injured in a drive-by shooting in Coney Island early Wednesday — one of at least three people killed across the Big Apple overnight, police said Wednesday.

The 25-year old was among a trio of people found with gunshot wounds by cops who responded to shots fired just before 2 a.m. on West 16 Street and Neptune Avenue, the NYPD said.

He had been shot in the chest and was pronounced dead after being rushed to NYU Langone Hospital-Brooklyn, police said. He has not been identified pending family notification.

Two others were also injured as sources say at least six shots were fired in the drive-by attack, cops said.

No arrests had been made in the ongoing investigation, the NYPD said.

The murder was just one of three fatal shootings overnight — with 43-year-old mom Bertha Arriaga hit in the head by a stray bullet that came through her Flushing bedroom window around 12:45 a.m., police said. 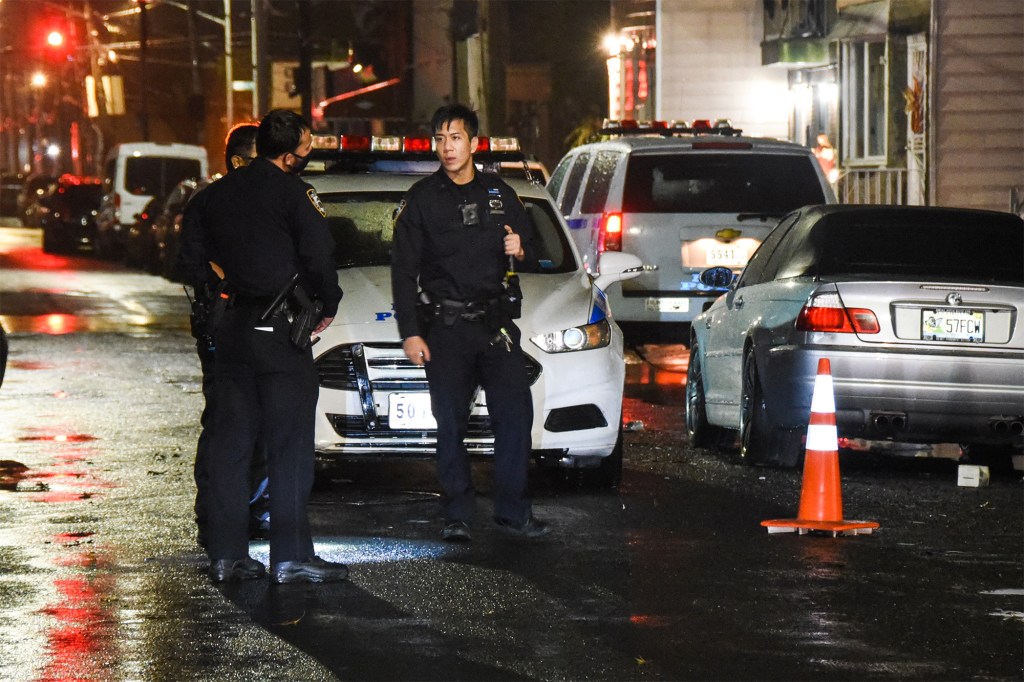 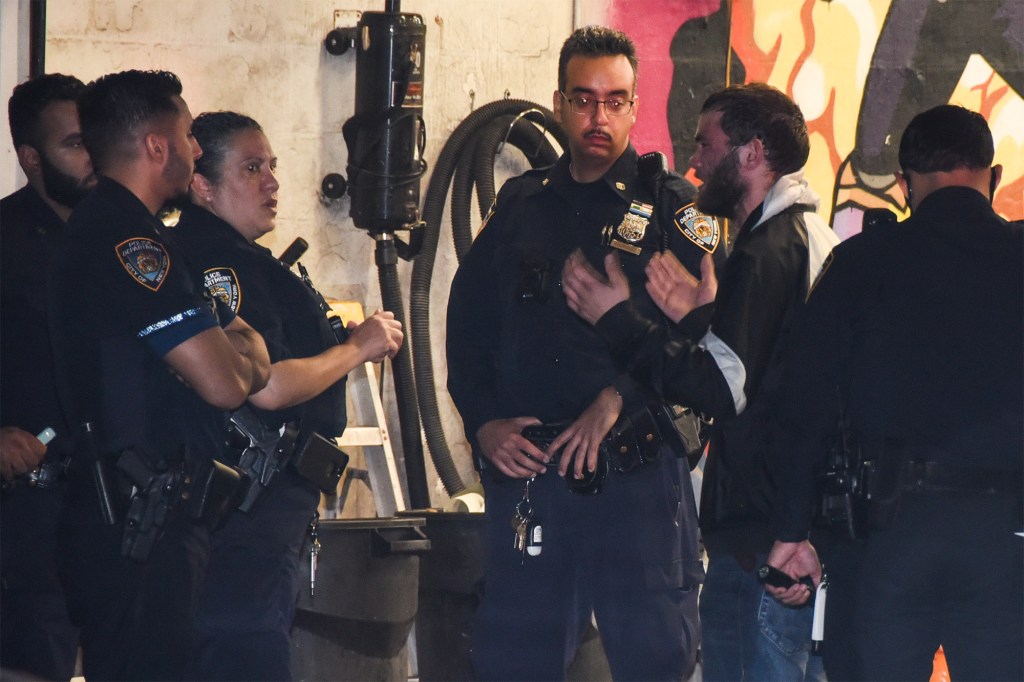 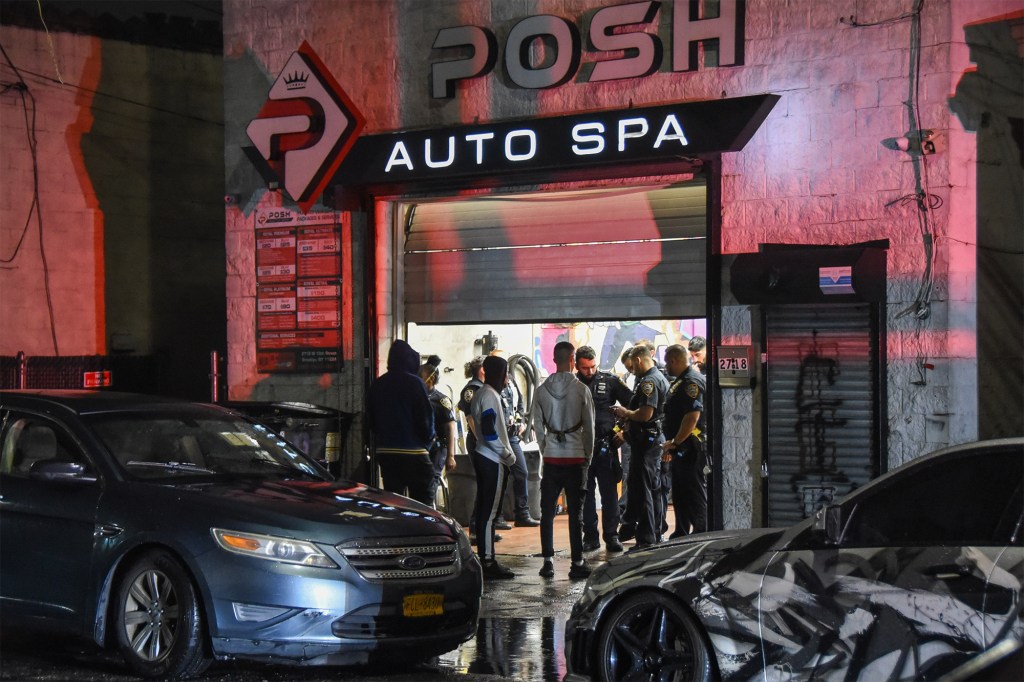