The mother of the two brothers charged in the murder of a Chicago police officer was arrested on Tuesday after she barged into a hospital where one of her sons was being treated and wrestled with cops.

Evalena Flores, 41, was detained at Advocate Christ Medical Center in Chicago at around 8.30pm yesterday after causing a disturbance when she was told she couldn't see her son, 21-year-old Emonte Morgan. 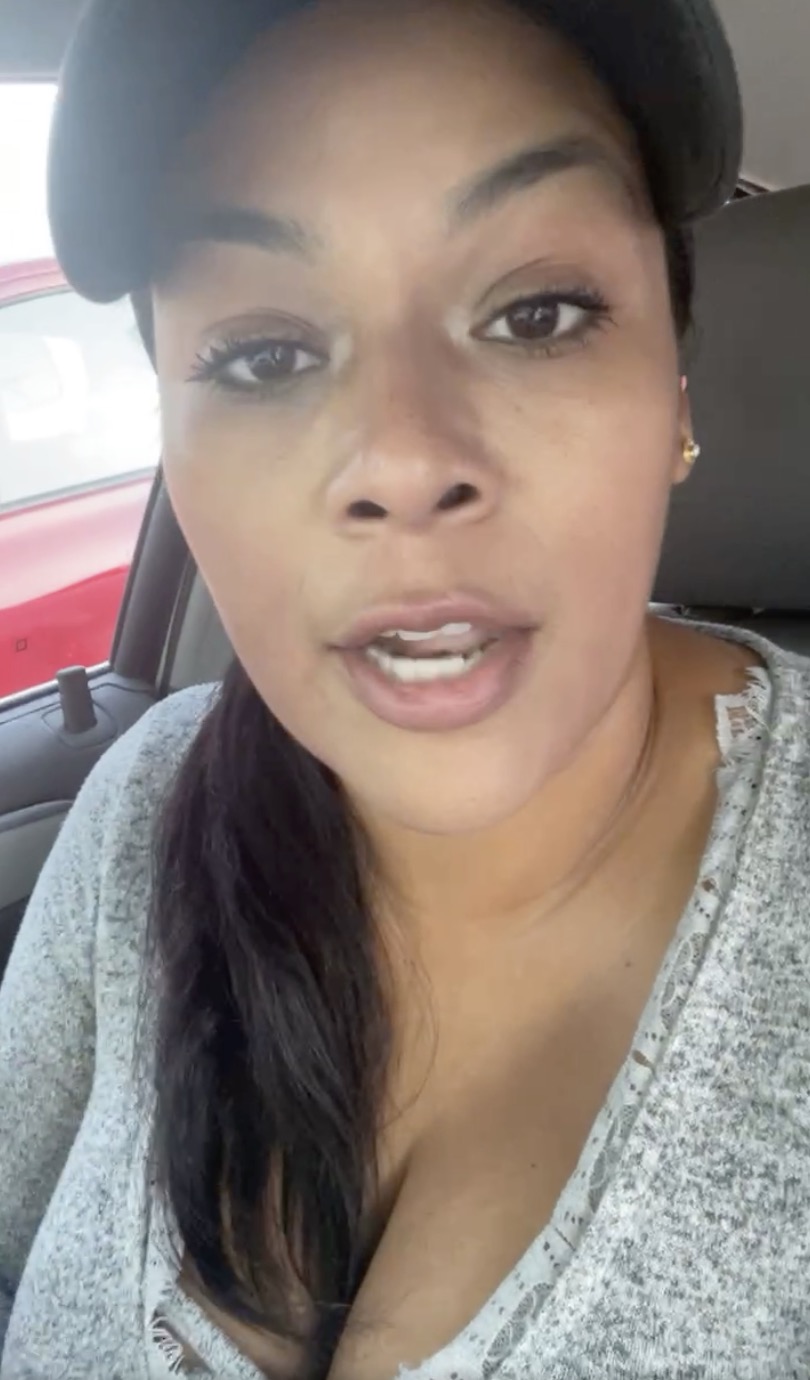 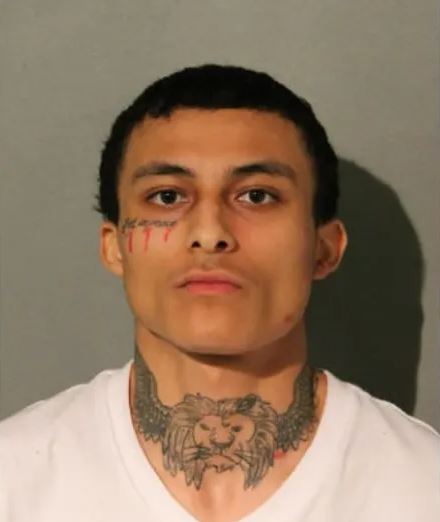 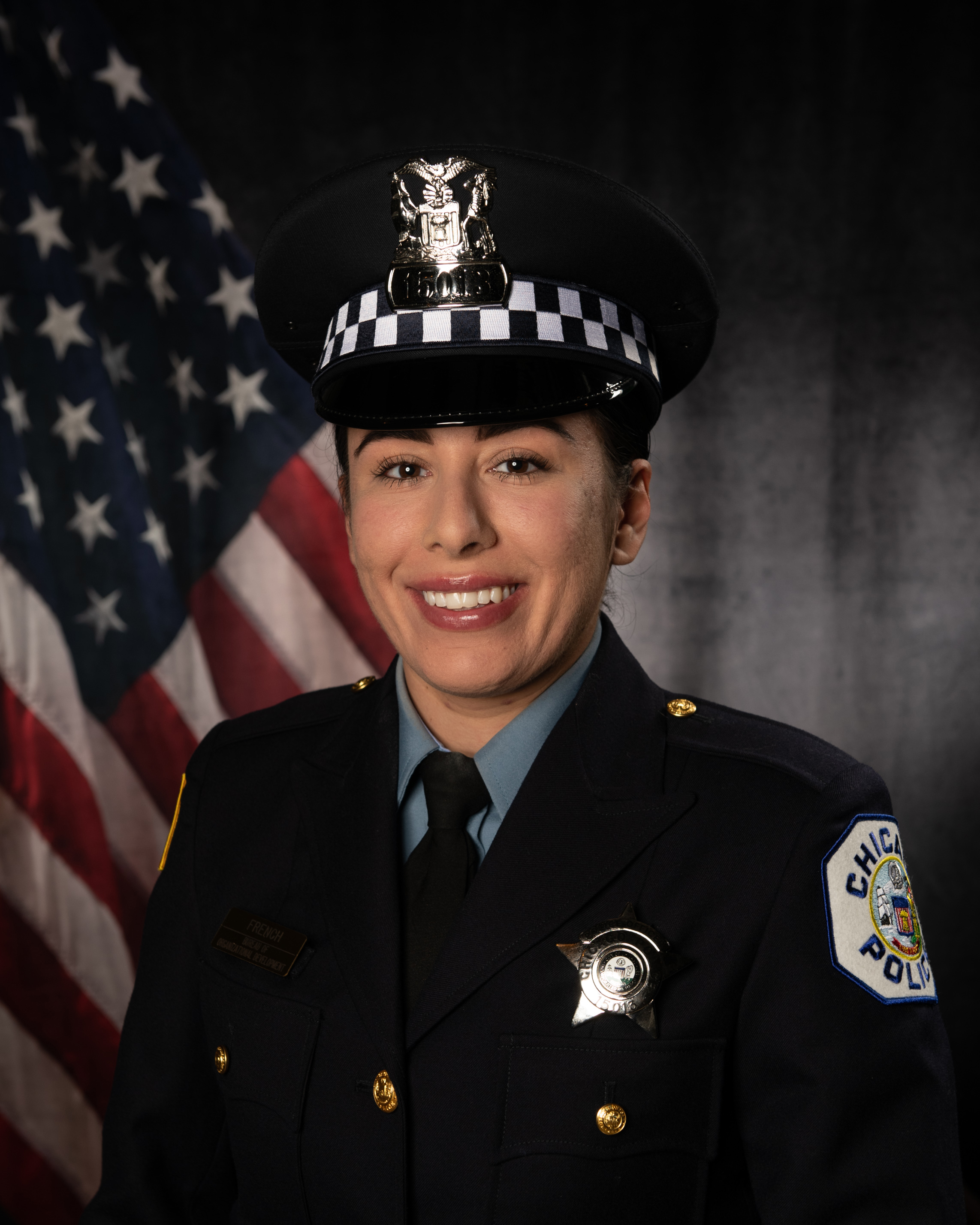 Emonte, and his brother Eric Morgan, 22, have been charged with a slew of crimes connected to the shooting death of 29-year-old Chicago cop, Ella French.

Police say it was Emonte who opened fire at French and another officer after being pulled over for an expired license plate at around 9pm on Saturday. The second officer is currently in critical condition.

Emonte was being treated for a gunshot wound to the abdomen that he sustained in a subsequent shootout with police when his mother barged through the doors of the hospital on Tuesday night.

Flores posted three live videos to Facebook under the name "Marsia Outofthebox Braidy", in which she is heard telling nurses, "I want to see my son. Emonte Morgan."

She's then seen running by nurses yelling, "Monty! Monty!, before screaming, "Don't touch me!" when confronted by police and hospital security in the hallway.

Flores responds by yelling at police, "Let me see my son!" and "Monty, I love you."

The incensed mother then appears to get in a physical altercation with the officers and guards.

Suddenly, for almost a minute the screen goes completely black. When the footage returns, the camera catches a glimpse of Flores in handcuffs and records her conversation with cops. 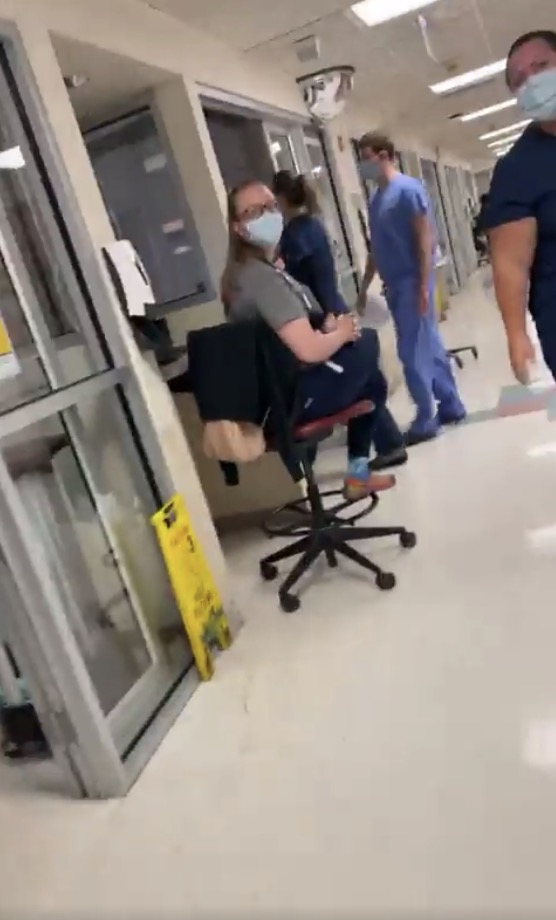 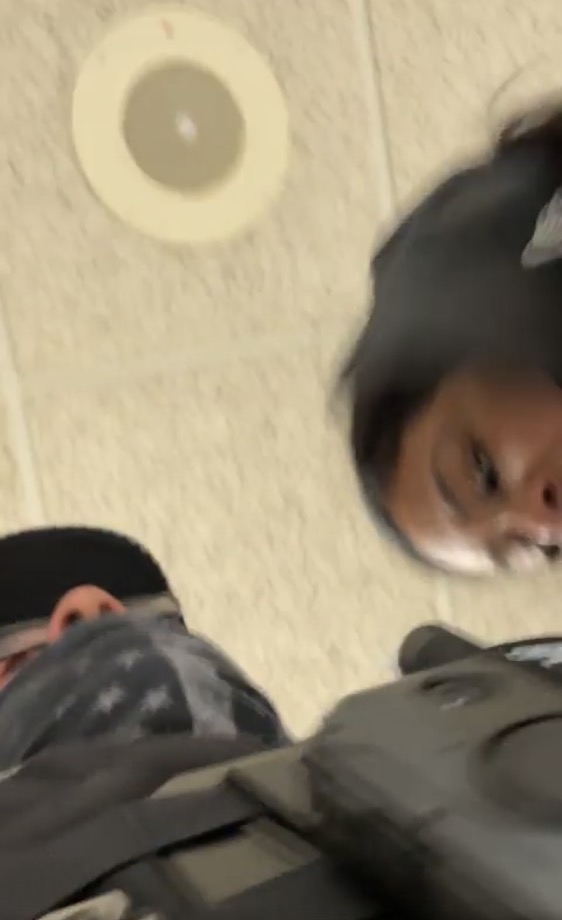 Flores is heard telling one of the officers that she has mace on her.

Police allege that during the scuffle, Flores kicked a hospital security worker in the groin, physically grappled with police, and actively resisted arrest.

"Flores’s attempt was thwarted by the actions of two Chicago Police Officers and Christ Hospital Public Safety Officers who were on scene," police said in a statement.

"As Flores attempted to push her way past the officers, she kicked a Christ Hospital Public Safety Officer in the groin. Flores continued to resist efforts to take her into custody while demanding to her son."

She has been charged with misdemeanor battery, resisting arrest, and criminal trespass.

In a nearly two-minute monologue filmed inside her car – which was also uploaded to Facebook – Flores said that she didn't believe her sons' side of the story was being told.

"My boys are not monsters," Flores insisted. "I don't believe a damn thing CPD says, and I can guarantee you this. My boys were afraid. I'm afraid … We fear our police here. We don't trust them."

The confrontation at the hospital occurred hours before both brothers were denied bail at separate court hearings. 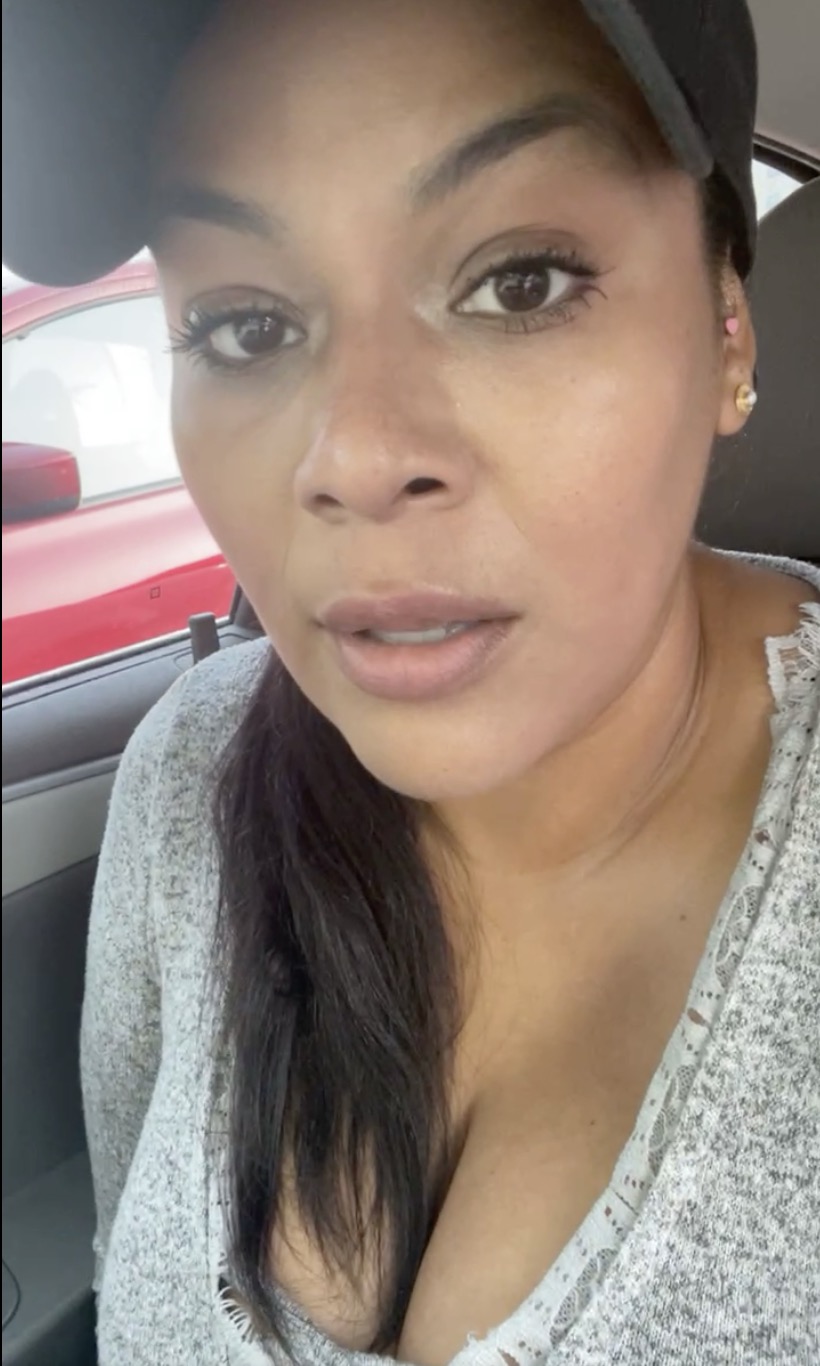 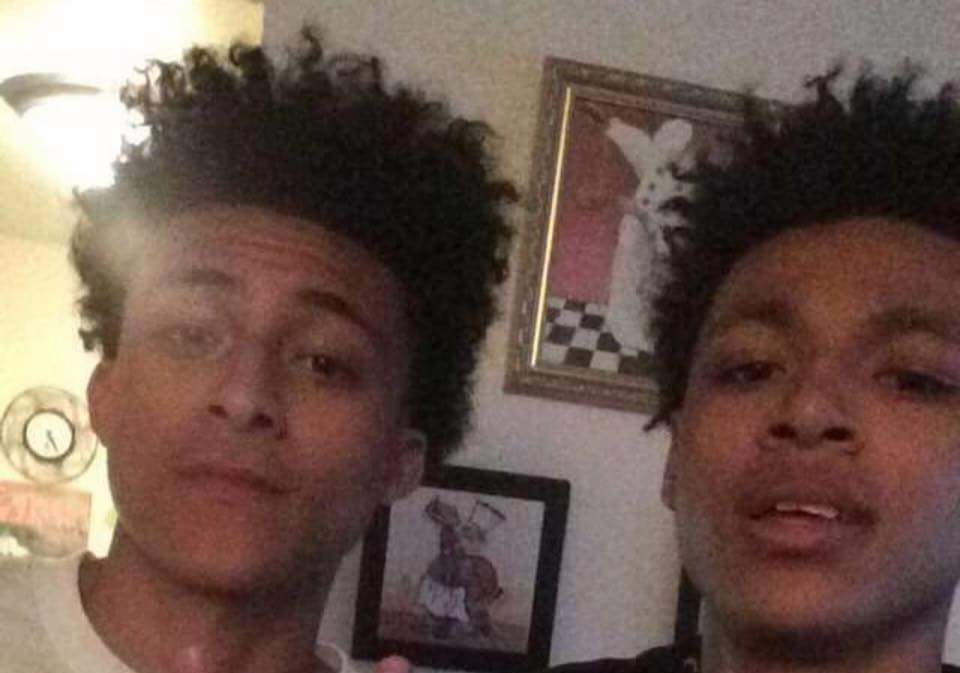 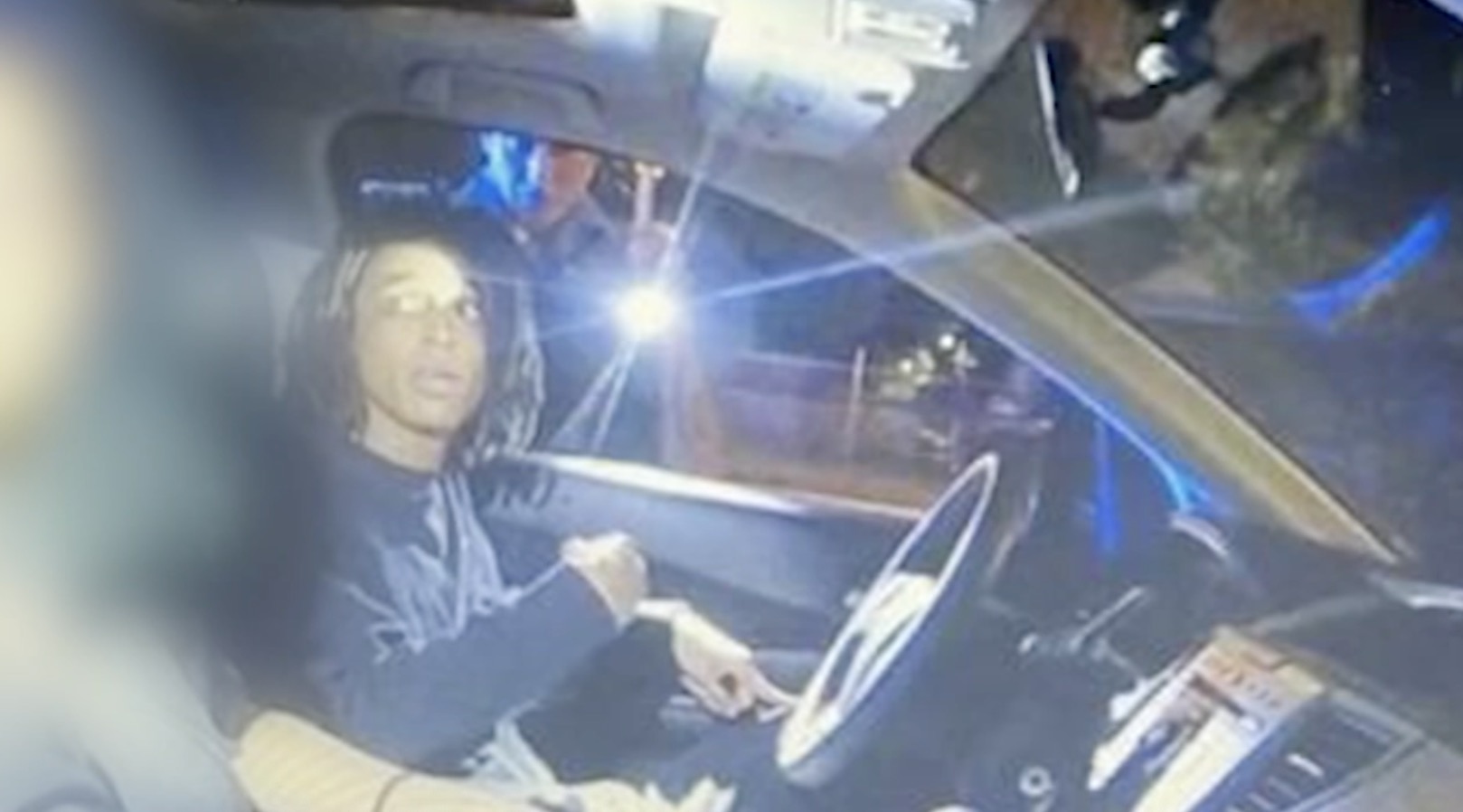 Emonte and Eric were pulled over by French and two other officers while on patrol at around 9pm Saturday.

Eric was driving the vehicle while Emonte was in the back seat. A woman was in the front passenger seat as well, and there was reportedly open alcohol in the car with the individuals.

French took away Eric’s car keys and he admitted he had marijuana in his possession before she had him leave the vehicle. One of the other officers then asked the other two occupants of the car to leave it.

That’s when Emonte stepped out with a drink in his hand, according to prosecutors. He was also holding a cell phone and wouldn’t put them down.

Eric then tried to flee the scene, and one of French’s colleagues pursued him. Emonte then began to struggle with French and another officer.

French and her partner had their service weapons holstered in the struggle, but Emonte had a semi-automatic handgun and shot at them several times, causing them to fall to the ground.

Body camera footage shows Emonte holding a gun in his hand after the shooting.

French later died of a gunshot wound that hit the back of the head, and her partner who was also hit remains in critical condition in the hospital.

The officer in pursuit of Eric heard the shots ring out and ran back while radioing for assistance, only to be shot at from the back of the SUV by Emonte when he approached the scene.

After the officer returned fire, Emonte and Eric Morgan tried to run, but the officer fired at Emonte and hit him in the abdomen, CBS2 Chicago reported. 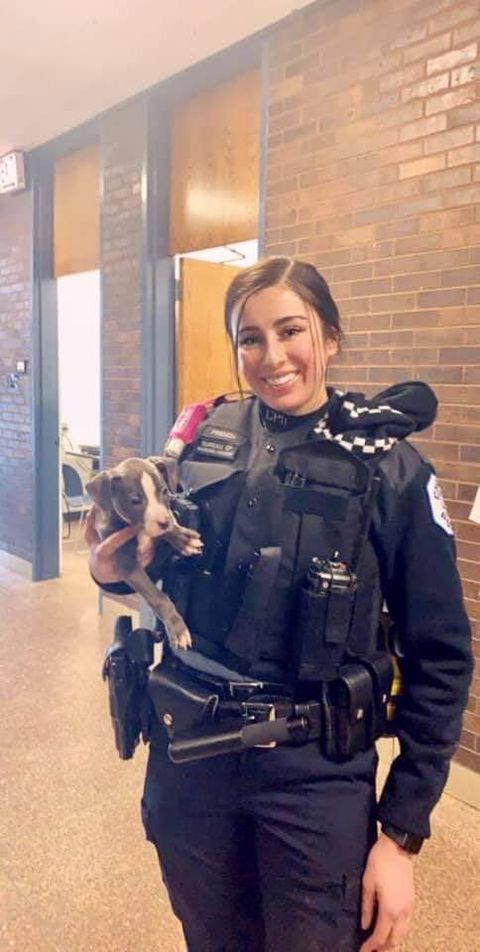 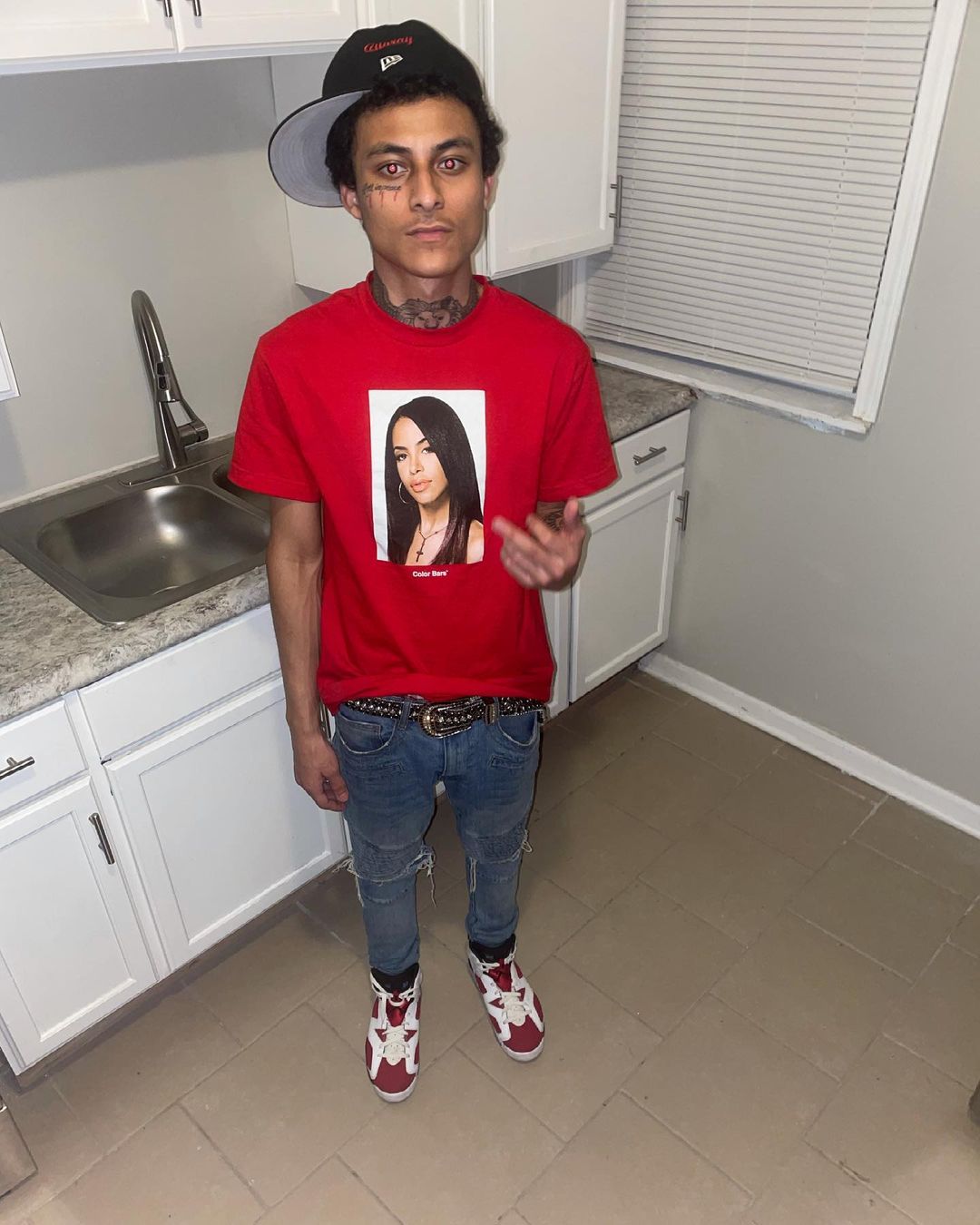 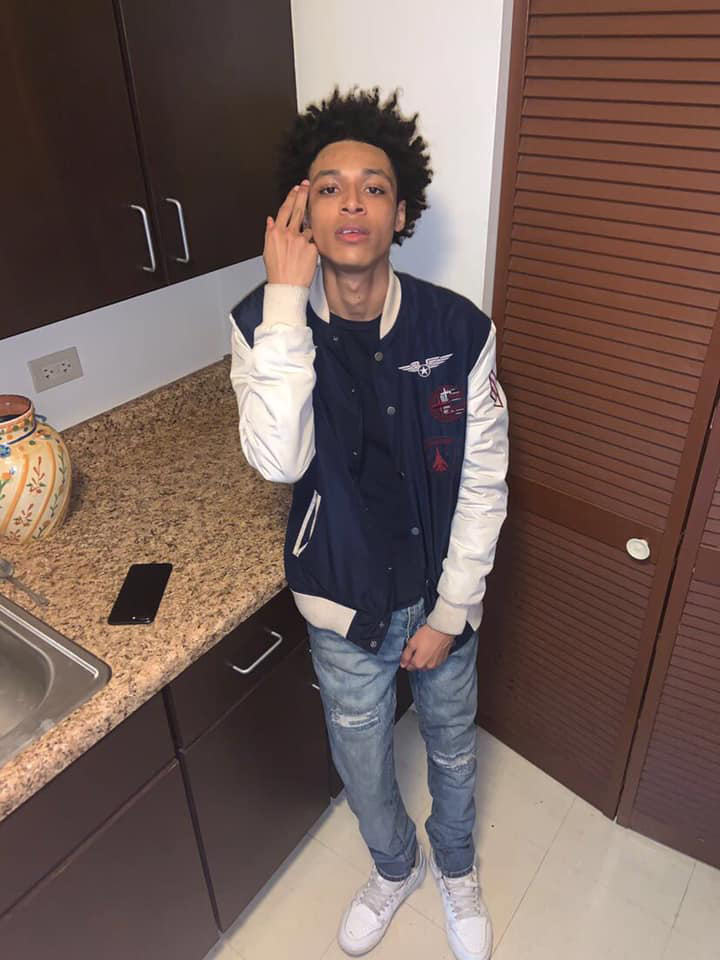 Emonte remains hospitalized after the incident. Eric was later detained by neighbors nearby, having tried to dispose of his brother's gun in a yard.

Both of the men have made admissions in the killing of French, prosecutors say.

The woman in the vehicle has not been charged. However, a third man, Jamel Danzy, 29, of Indiana, has been charged with supplying the semiautomatic handgun used in the shooting.

Danzy is accused of buying the weapon from a licensed gun dealer in Hammond, Indiana, in March and providing it to an Illinois resident who he knew could neither buy nor possess guns because of a felony conviction.

French is the first Chicago police officer to die from a gunshot in the line of duty since 2018.