A POLICE worker who rode his bike into a pensioner on a pavement was let off with a £30 fine.

He knocked down 73-year-old John Wilson, leaving him bloodied, bruised and out cold. 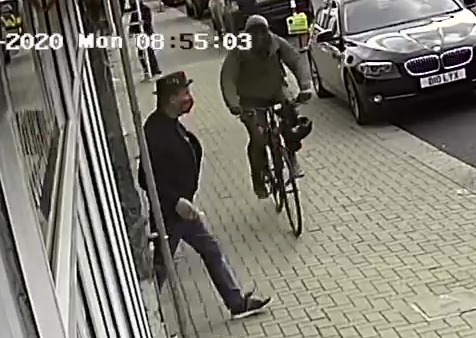 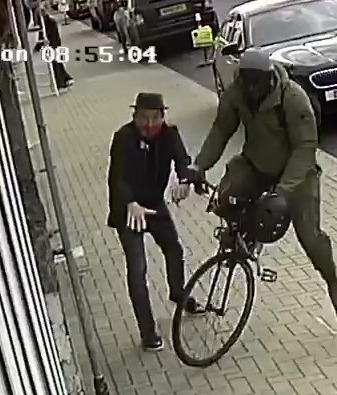 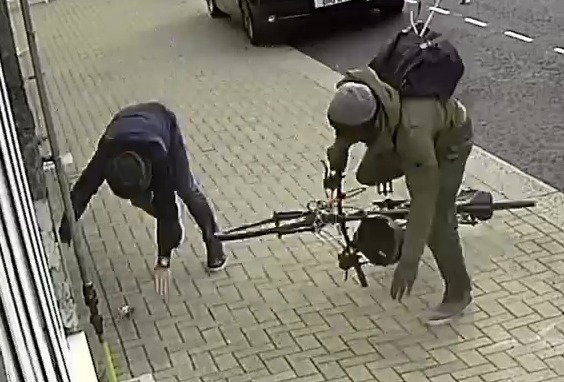 The cyclist, known only as Fred, did not call an ambulance.

But police bosses said it was not in the public interest to prosecute and instead gave Fred a £30 fixed-penalty notice.

They felt their worker was not “cycling in a wanton or furious manner”.

Grandad John, who is terminally ill with cancer, said: “If any member of Joe public did what this guy did he’d be prosecuted.

John said the man has not apologised over the crash in his home town of Worthing, West Sussex, on October 19. 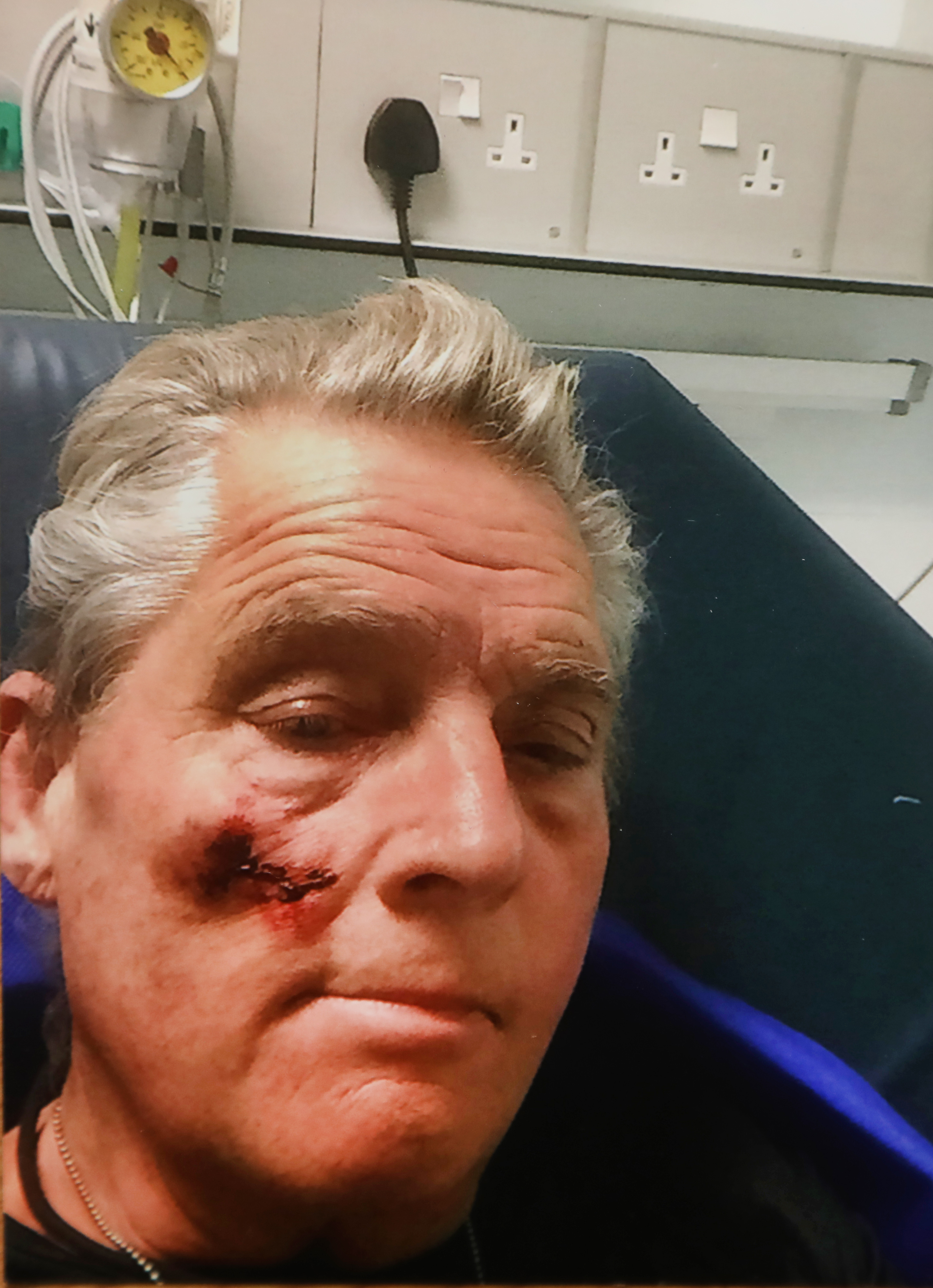 The fine was the lowest possible penalty.

Sussex Police said: “The matter was referred to our Collision Investigation Unit for full review.

“On this occasion, taking all circumstances into account, the man received a final warning letter with words of advice for cycling on the pavement.” 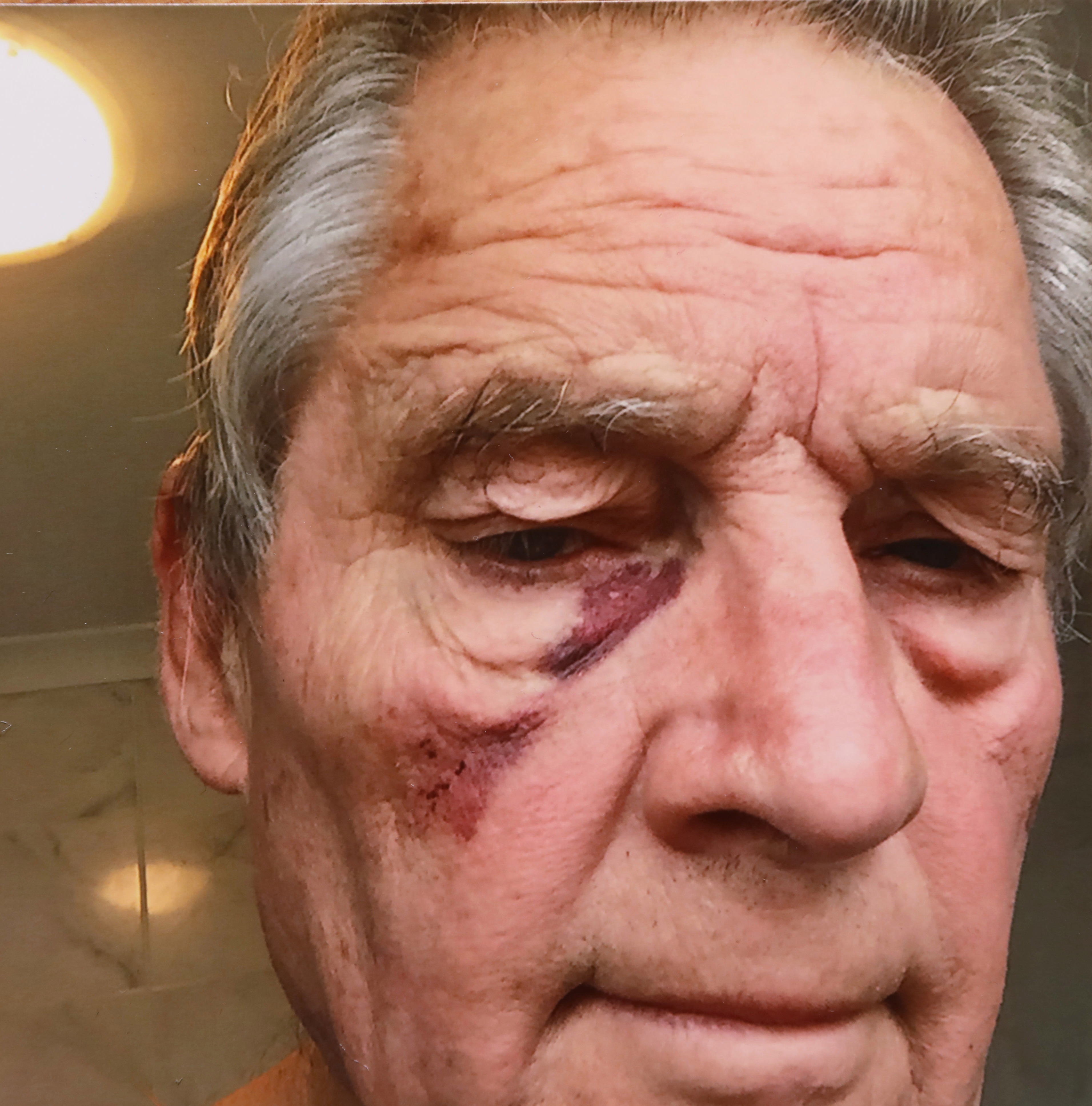 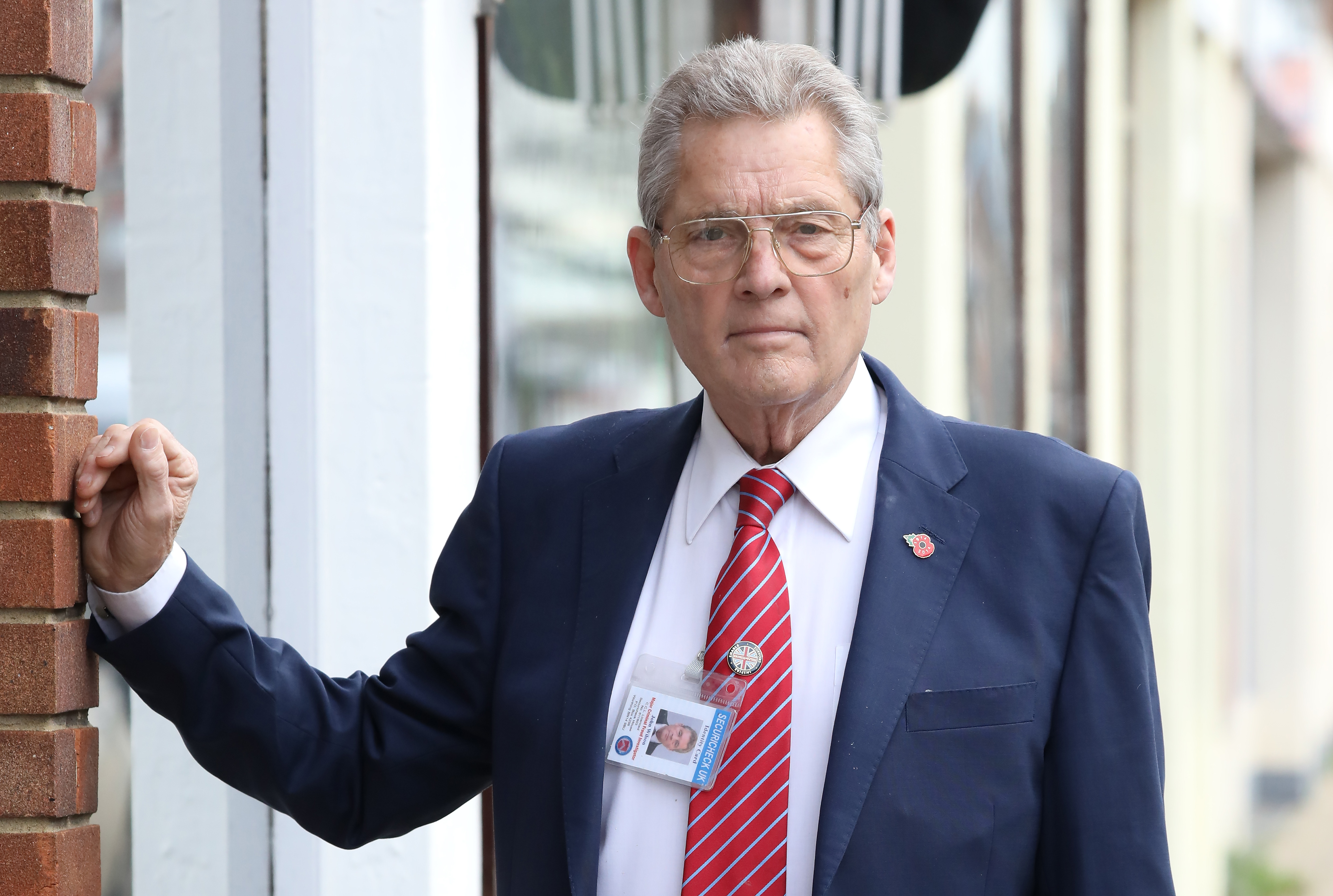